Move over, crooked bridge. There’s a new bridge proposal from Malaysia that’s sure to be remembered for decades to come. It’s called Third Link.

On Thursday (Aug 30), Johor Chief Minister Osman Sapian said that he wanted to link eastern Johor with Singapore. The proposed bridge would start at Pengerang near Kota Tinggi and end at Pulau Ubin.

We’re not quite sure what Mr Sapian would like to see at Pulau Ubin, but we’re curious to see how Singapore responds to the proposed bridge.

Mr Sapian cited the close distance between Pulau Ubin and Pengerang as a reason for the link. He added that it would ease congestion on the two existing bridges, the Causeway and Second Link.

We observed that the area was close to Pulau Ubin – they were only about 3km apart. 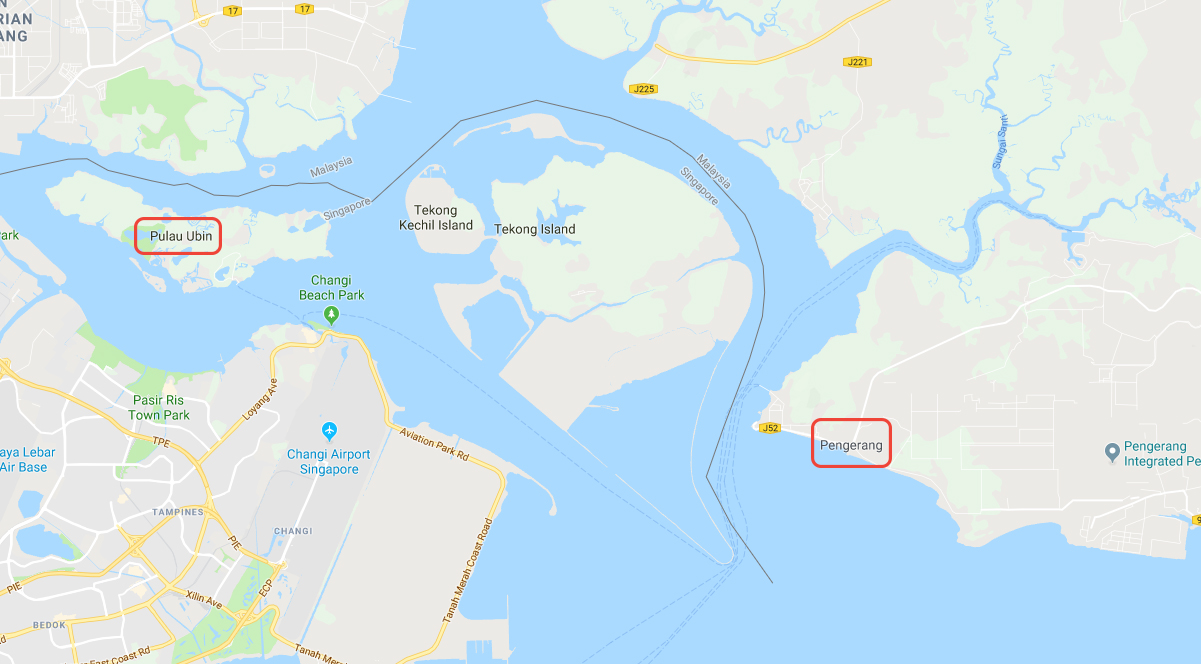 But upon close inspection, it appears that Mr Sapian might be a little confused. Pengerang is actually a lot closer to Pulau Tekong than it is to Pulau Ubin.

Could this third link proposal be a low-key plan to access our military institutions?

In any case, Mr Osman has clarified that the project was still at its research stage. But he already had plans for the immigration and customs system at the proposed third link. He said,

We may use a new system. It could be that Singapore and Malaysia’s immigration checks will be conducted just once either in Pengerang or in Pulau Ubin.