Must Share News – Independent News For Singaporeans
Home Lifestyle “F*** You!” Julie Tan Lashes Out At Pan Lingling On Instagram Actress Julie Tan has joined the juiciest drama to hit Mediacorp in several years. No, we’re not talking about a reboot of The Little Nyonya.

We’re referring to the spat between veteran local actresses Pan Lingling and Hong Huifang which broke out earlier this week.

But Ms Tan didn’t join in the fray for nothing – reports suggest that her name was tarnished in the battle between former friends Mdm Pan and Mdm Hong.

Reports suggest that Mdm Pan recommended that Mr Tay protect himself from sexually transmitted infections as a precaution. She was referring to Ms Tan’s alleged sexual history, which she said included a foreigner.

Ms Tan didn’t take too kindly to her words and took to her Instagram to air her disappointment. In an Instagram story that has since been deleted, she wrote,

To the one talking shit about me, you know what, f*** you. I used to respect you cause you’re a ‘qian bei’ (Chinese for senior), but now sorry lost all respect.

In Mandarin she continued,

When you gossip about others, you don’t besmirch another person’s reputation. You ruin your own. 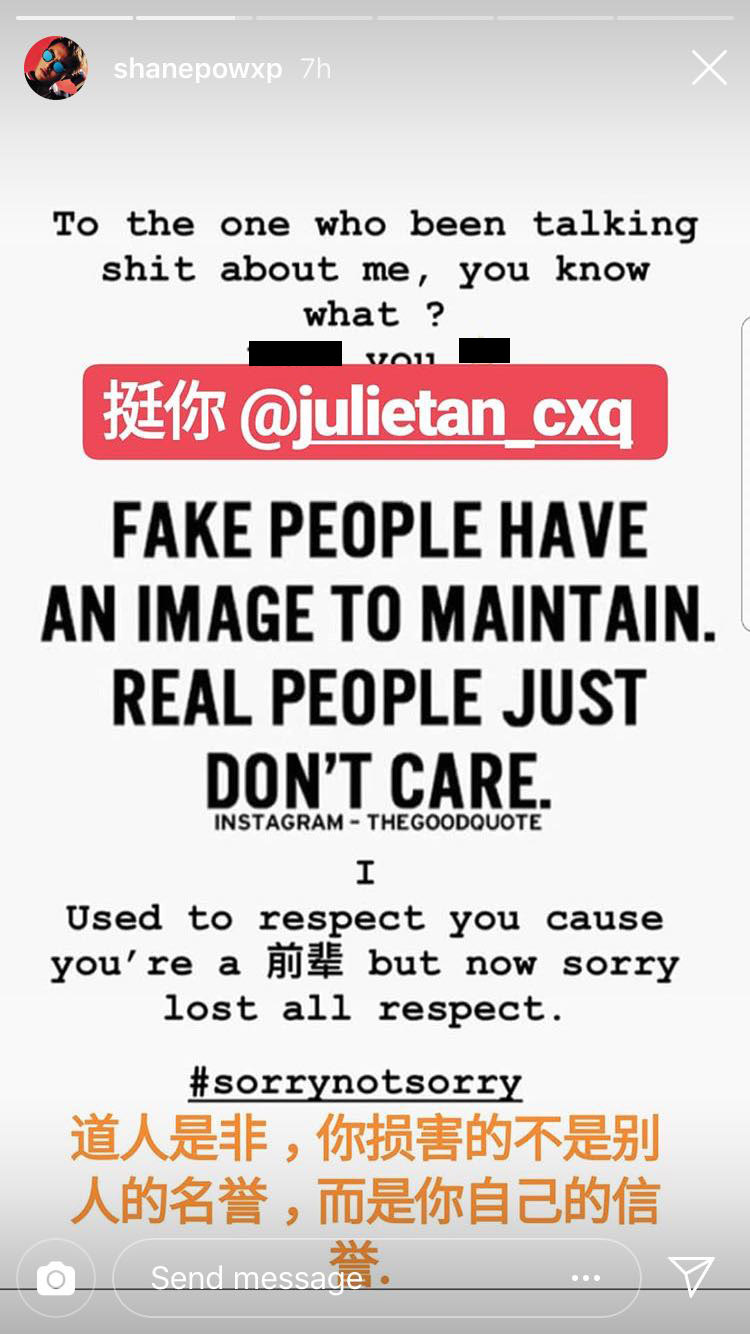 In an interview with Lianhe Zhaobao, Ms Tan also clarified that she was not dating Mr Tay. She added that Mdm Pan’s comments had left her in tears for a whole day.

Ms Tan then criticised Mdm Pan and called out her comments for being sexist. She said,

Mdm Pan has since reportedly tried to make amends by calling Ms Tan’s mother to apologise to her. But Ms Tan called on other veterans to set a better example for younger celebrities, saying,

Hopefully our seniors can serve as good examples to us, by taking responsibility for their words and actions too.

A battle on Caledcott Hill

Mdm Pan and Mdm Hong were good friends for about 15 years but they recently severed ties over a WhatsApp text.

That message – likely to be the most sought-after in Singapore this year – was sent to around 50 of their mutual friends. It spoke of 3 “thorns” that have plagued their 2 decade-long friendship, which began in the 1990s.

They first worked together in the 1988 drama, The Golden Quest.

As the credits roll on their friendship, we can’t help but wonder – who’s next? 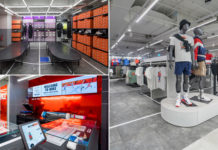