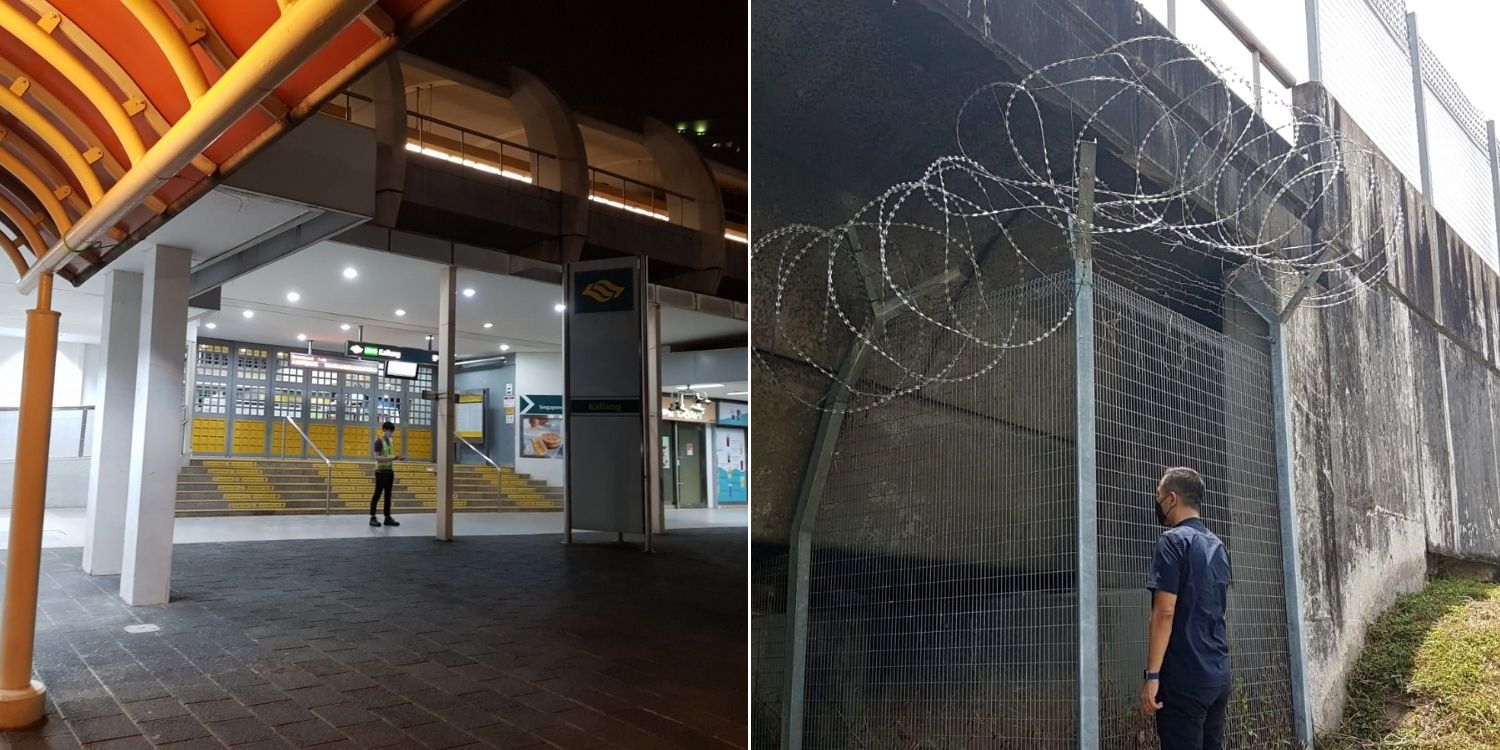 Last Thursday night (25 Feb), a fatal incident on the MRT tracks of the East-West Line shook the nation.

A 31-year-old man was pronounced dead on the eastbound track near Kallang MRT station,  disrupting train services from around 9pm to 5am the next day (26 Feb).

As an update to the incident, SMRT confirmed the wires near Kallang station had been damaged, and installed more measures to prevent trespassing.

Announcing on Facebook today (3 Mar), SMRT found the barbed wires atop the high fencing near Kallang MRT station had been “compressed”.

Repair works were carried out to the damaged wire strands, and were reinforced with sharper concertina wires. 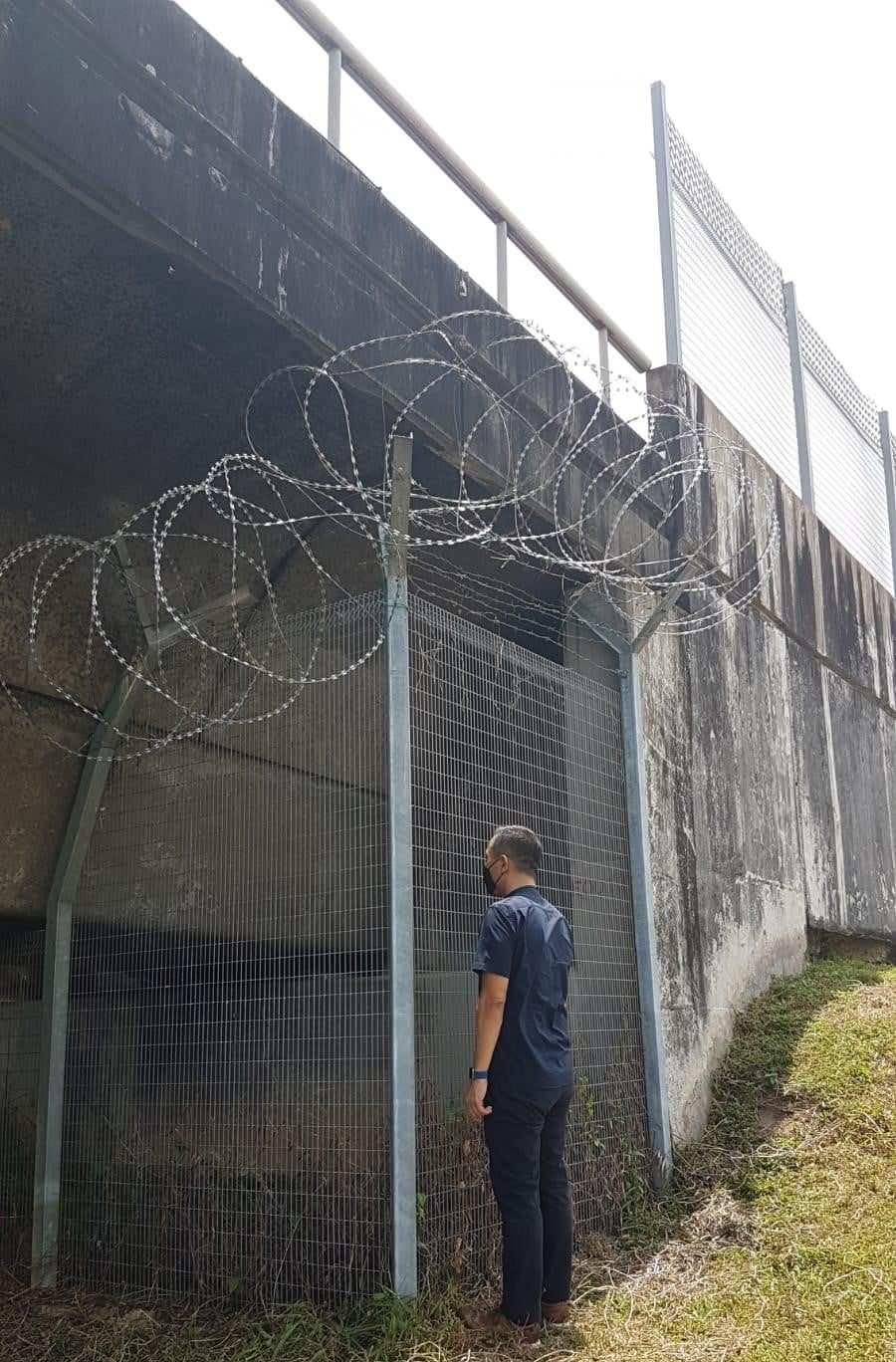 SMRT and the Land Transport Authority (LTA) also examined the fencing at other tunnels as a precaution, and found them in good order.

To better secure the premises at and between MRT stations, SMRT also installed multiple physical barriers.

They include metal railings, as well as 3m-high fencings to keep trespassers off the tracks. 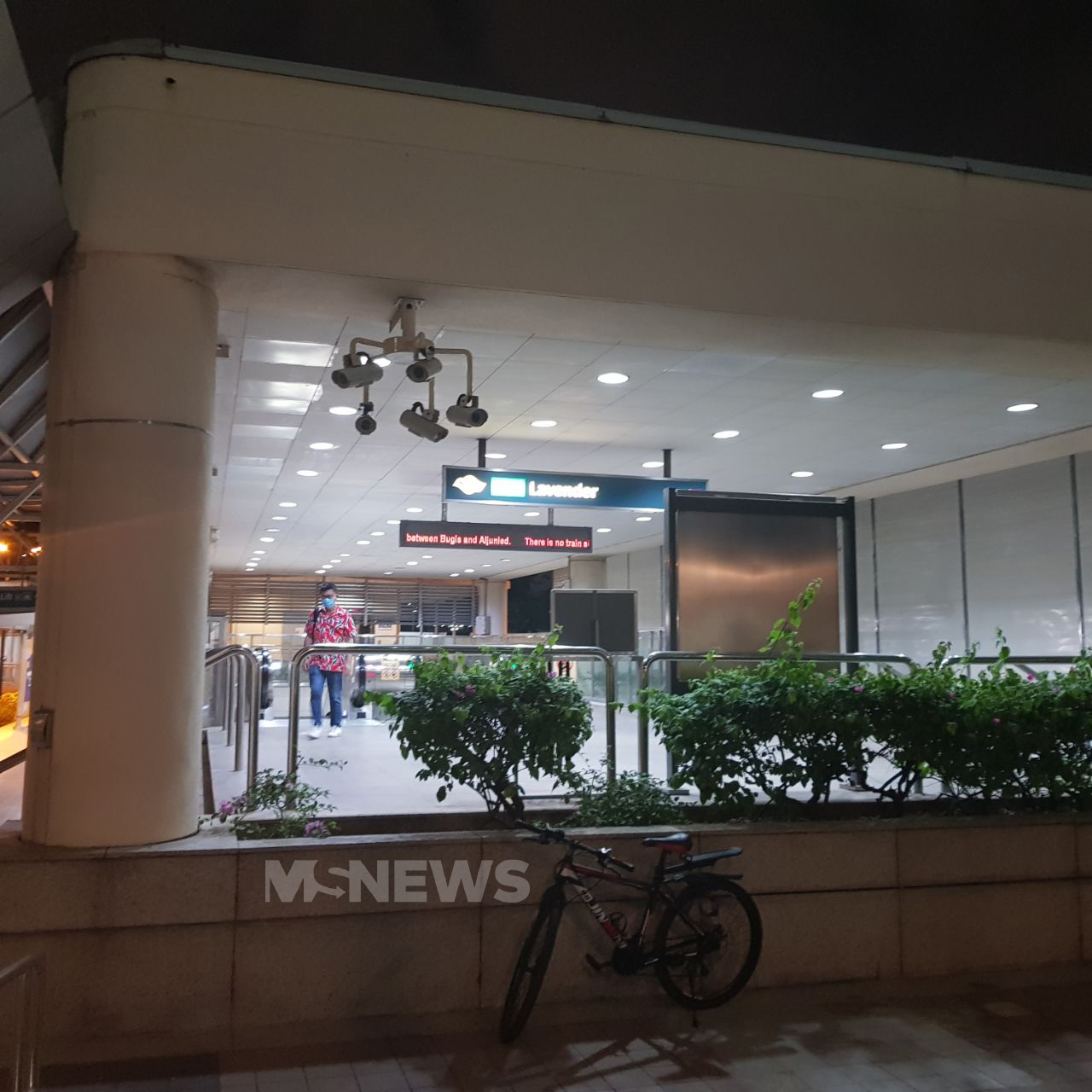 Lavender MRT on 26 Feb night after the incident

Moreover, CCTVs have also been equipped with video analytics and intrusion detection systems. They should help protect critical premises at MRT stations.

Staff on duty given time-off

According to SMRT, the staff on duty when the accident took place have been given time-off to recuperate.

They also have access to specialist help should they require it, and have reportedly been coping well.

SMRT’s Care Team is continuing to keep in touch with them and provide the support needed.

Meanwhile, investigations by the authorities are still ongoing.

The tragic demise of the 31-year-old man is undoubtedly difficult to grasp.

Therefore, it’s somewhat heartening to know that something is being done to prevent similar tragedies from happening in the future.