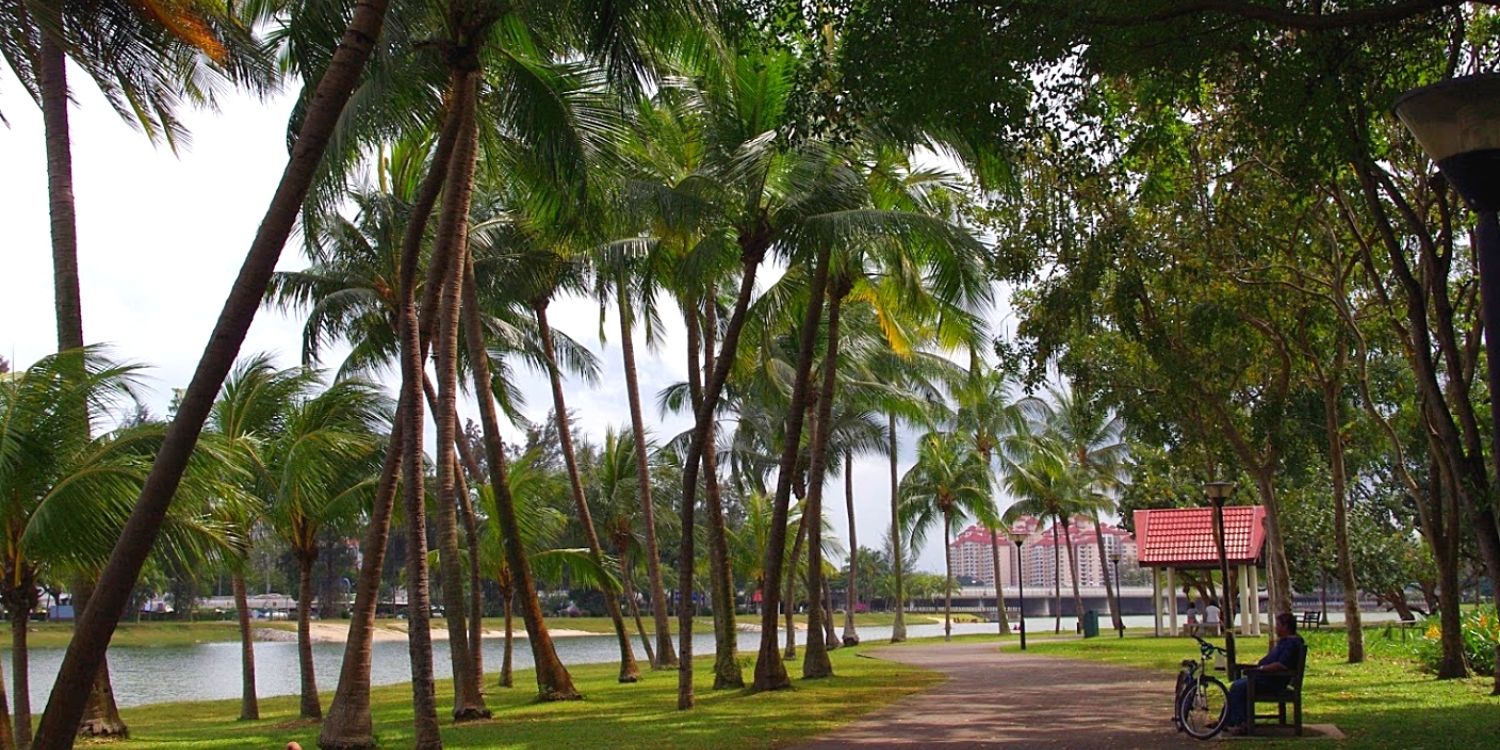 In 2017, a man forced vodka down a 13-year-old girl’s throat in Kallang, before sexually assaulting her.

On Friday (19 Mar), 4 years after the incident, the court sentenced him to 28 years behind bars, along with 24 strokes of the cane. 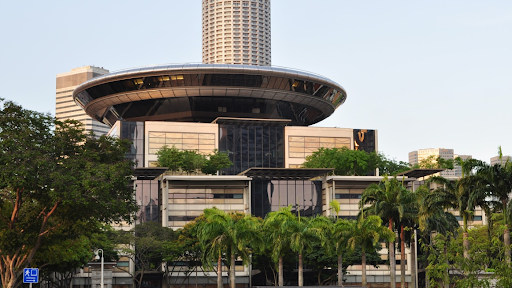 The victim was delivering cigarettes to her friends, before she ran into Muhammad Alif Ab Rahim, who was the boyfriend of her friend’s mother.

Alif suggested buying drinks and chatting in the park, to which the victim agreed. While he downed some vodka mixed with cola, the girl reportedly declined his offer of alcohol and drank only the soda instead.

According to TODAY, Alif talked about his relationship issues, before suddenly kissing the secondary school student.

He then pressed her down, and molested her.

When she yelled for help, he allegedly forced vodka down her throat.

The then 35-year-old man subsequently started to sexually assault her, and repeatedly struck her when she resisted, reports Channel NewsAsia (CNA).

The victim cried for help throughout her 2-hour ordeal. Sadly, no one responded as they were in a remote area of the park.

She only managed to get help much later, when she crawled to a nearby grass patch, and sent distressed audio clips to her loved ones.

Her friends and family arrived at the scene soon after and called the police for assistance.

According to ST, the victim who was taken to the hospital had bruises on her wrists and abrasions on her elbow, knees and back.

She also had symptoms of trauma, and has been receiving treatment multiple times every month.

She is now afraid to see other men, especially those of similar age to Alif, and gets flashbacks upon seeing sexual assault scenes in movies, reports CNA.

Alif, who pleaded guilty to sexually assaulting a minor, was sentenced to 28 years’ jail and 24 strokes of the cane on 19 Mar 2021.

We shudder at the details of the heartless crime, especially towards such a young and helpless individual.

Though overcoming the trauma will be tough, we hope that the girl and her family will find comfort in knowing that the perpetrator is behind bars.