KF Seetoh Visits Jewel At 9am On A Weekday; Snaps Pics Of A&W And Shake Shack Without Queues 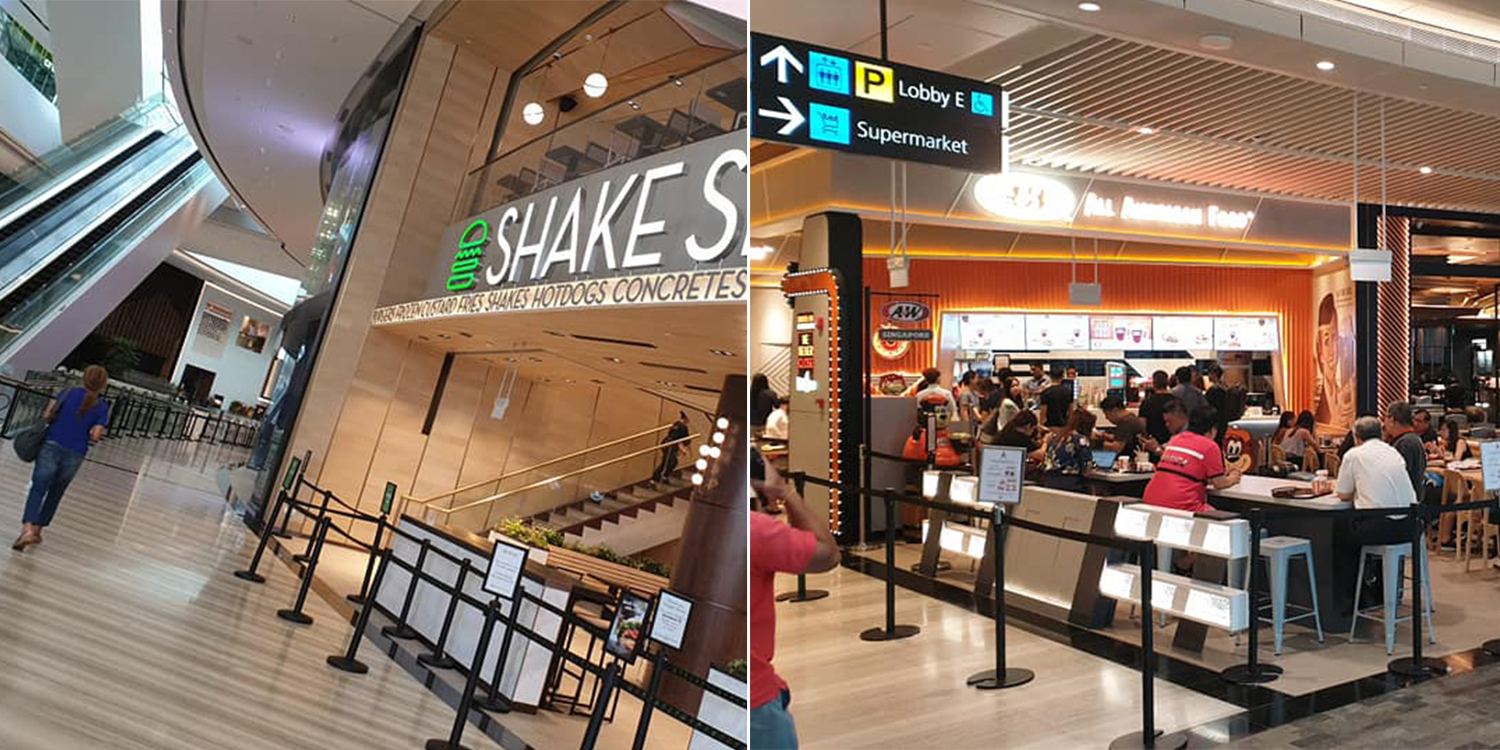 Jewel has undeniably been the highlight of April 2019. 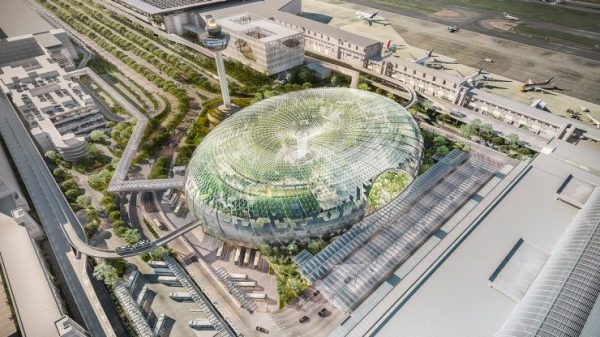 However, while we may love the food there, we definitely do not feel the same way towards the crowds.

Not to fret, our Makansutra founder, KF Seetoh, has found the optimum time for us to visit the mall to beat the insane queues.

In a Facebook post on Wednesday (22 May), he shared images of various Jewel eateries, without a crucial factor – the long lines – with the accompanying caption: 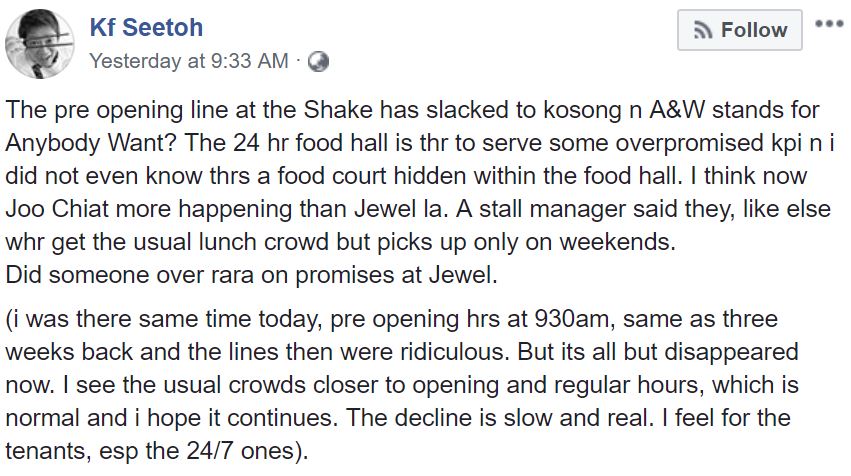 Ask anyone who has been to Jewel, and one thing they’ll surely exclaim about is the long queue outside Shake Shack.

However, Mr Seetoh ‘miraculously’ managed to get this shot of a non-existent “pre-opening line” outside the American fast food restaurant. 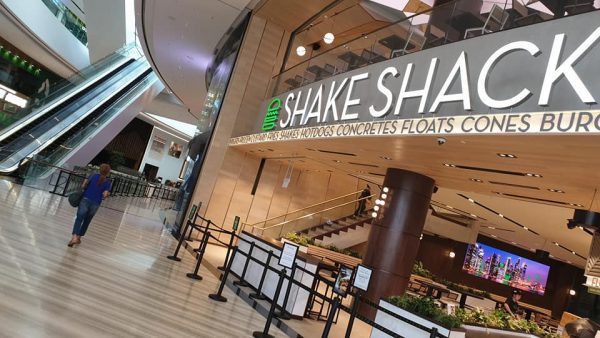 You might have heard about – or unfortunately experienced for yourself – the crazily long wait just to get your favourite root beer float from A&W.

But the following picture shows the American restaurant, famous for their root beer floats and burgers, with none of the nightmarish queues. 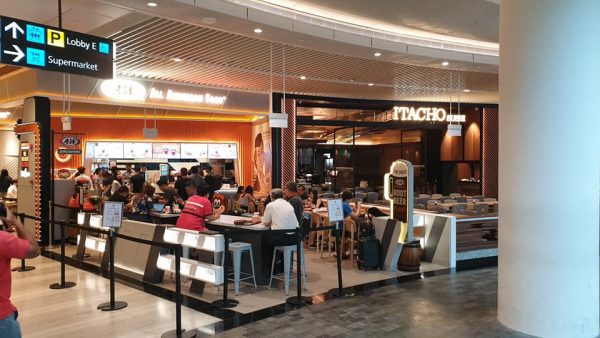 Mr Seetoh took a picture of the food section he visited in the basement, claiming that it looked pretty empty.

As the crowds were sparse, he barely noticed that there was a food court near the food hall at the basement either. 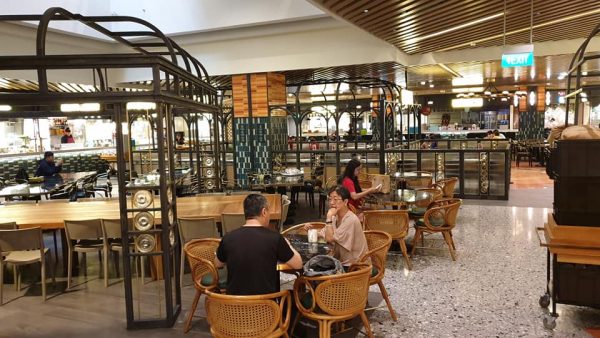 You might be asking now, what time exactly did Mr Seetoh head to Jewel?

He claims his visit was on a weekday, at around 9.30am. After speaking to stall vendors, he says there’s usually a lunch crowd, but the footfall only picks up on weekends.

Replying to a comment that disputed his observations, a netizen who visited later at 2pm claimed that Shake Shack and A&W had long queues, while the Rich & Good Cake Shop was sold out at 2pm.

Mr Seetoh acknowledged that crowds begin appearing “closer to 10+”, but he felt for the plight of stores that are open 24/7 due to lesser footfall at those time periods.

Head to Jewel in the morning, on weekdays

While what Mr Seetoh observed isn’t exactly representative of Jewel’s crowds everyday, we certainly hope that business will pick up even after the hype is over.

On the bright side, Mr Seetoh has inevitably uncovered the best time to visit these popular eateries — good news for Easties, heading over for breakfast might be your safest bet to beat the queues.

In any case, now you know when to head over for a Shake Shack pandan shake or A&W root beer float — for breakfast.