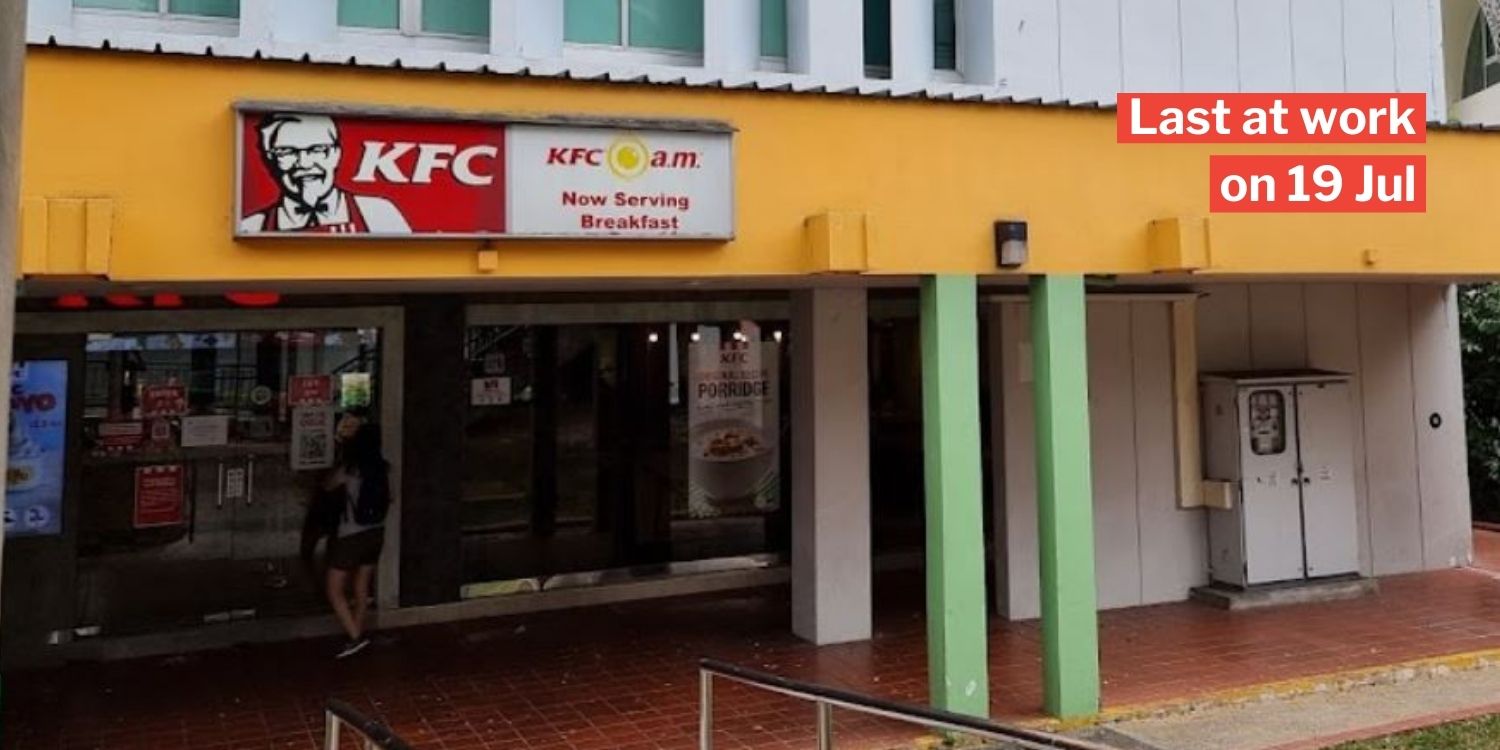 The outlet will remain closed until there's no more health risks.

Dining-in at F&B outlets in Singapore has been banned again, to the dismay of those who love eating out.

However, those who had eaten at the KFC outlet on Ang Mo Kio Avenue 6 on 19 Jul may wish they hadn’t.

That’s because a staff member there has tested positive for Covid-19, and was last at work on that day.

The outlet has now been closed till further notice.

They said the staff tested positive on that same day.

He or she was last present at the outlet on Monday (19 Jul).

All other staff have tested negative

All other staff who were exposed to their infected colleague are under “self-quarantine”, the company said.

They have also been given swab tests, and are all negative so far, they added.

KFC will work closely with the Ministry of Health (MOH) on further actions to be taken.

Customers who visited on 19 Jul are advised to monitor their health.

Ang Mo Kio residents who want to eat KFC should consider alternatives, as the outlet – located at Block 715 – will be closed till further notice. 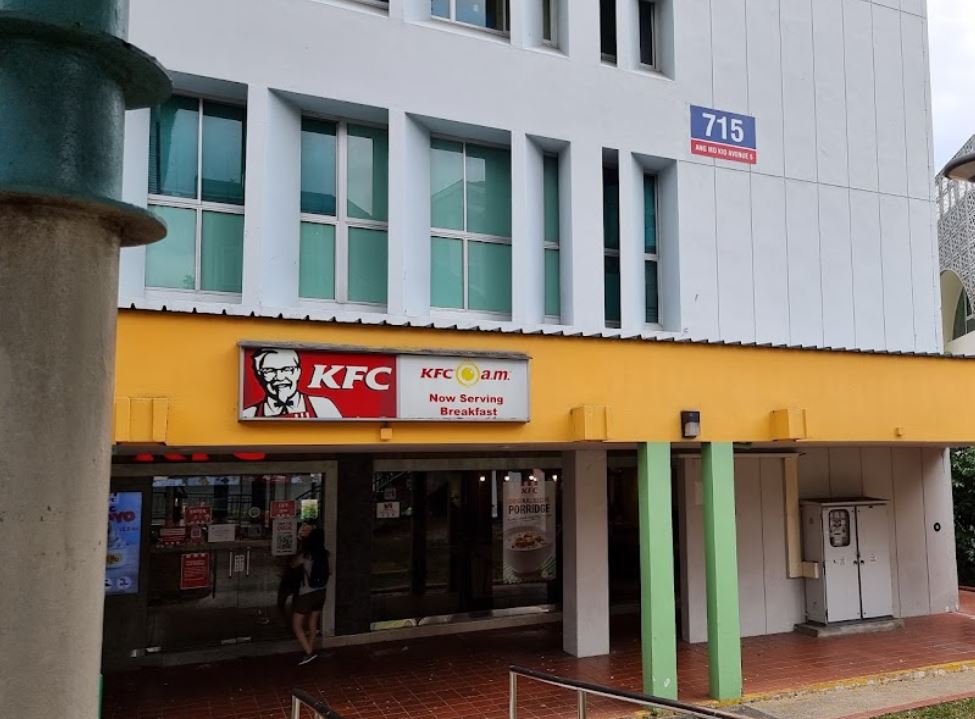 According to a post by Singapore Atrium Sale, it was closed for cleaning from Wednesday (21 Jul).

The outlet will remain closed until KFC is certain that there’s no more health risks to the public or their staff.

In a separate development, KFC’s outlet in Far East Plaza has also been shut down – but for a different reason.

The authorities have ordered it to close for multiple breaches of safe distancing measures. 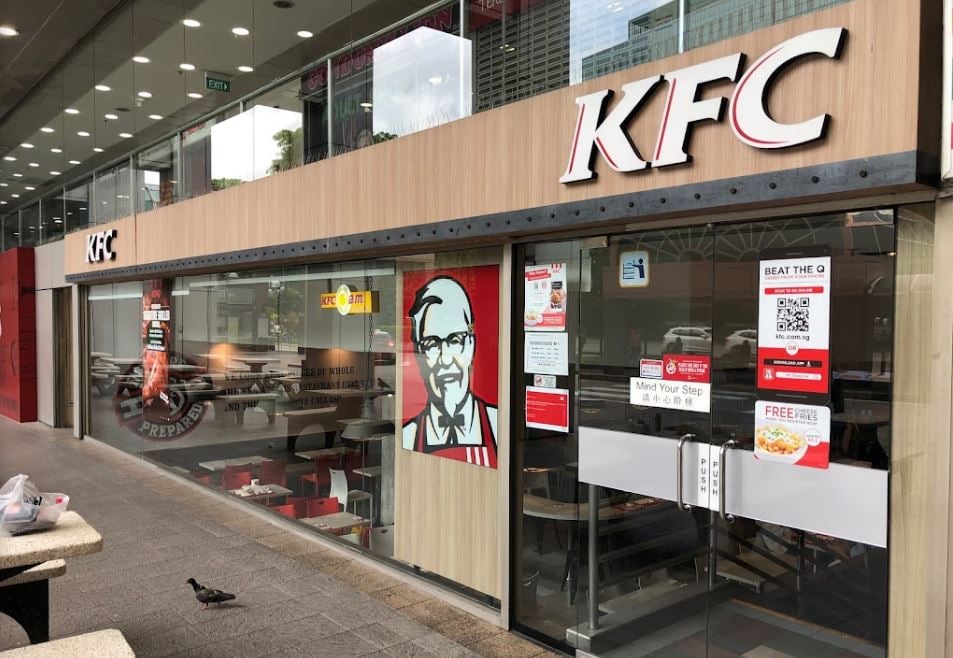 According to a media release from the Ministry of Sustainability and the Environment (MSE) on Friday (23 Jul), KFC Far East Plaza flouted the following rules:

The Singapore Tourism Board (STB) thus issued them the closure order over these offences.

KFC Far East Plaza was 1 of 18 F&B premises shut down for multiple breaches found during stepped-up checks over the past week.

The news that 2 KFC outlets have been shut down for different reasons would surprise some.

Though there are many other outlets in Singapore, those who live nearby the closed outlets will be inconvenienced.

MS News wishes the infected staff a quick recovery, and hopes no one else will be infected.

As for KFC Far East Plaza, let’s hope it takes this period to rethink its safe distancing processes so this won’t happen again.