The meal arrived with a 'Service Recovery' care package.

In recent times, the anticipation from placing your food order on an app and the ensuing wait for the meal has become something many people look forward to.

However, that excitement can quickly fizzle when your meal arrives in a less-than-ideal condition, just like how this customer felt when he got his KFC breakfast order from West Mall.

In a Facebook post, Mr Salem shared his dissatisfaction with his order of 2 Twister Wraps. One of them was badly burnt on both sides while the other was underfilled. 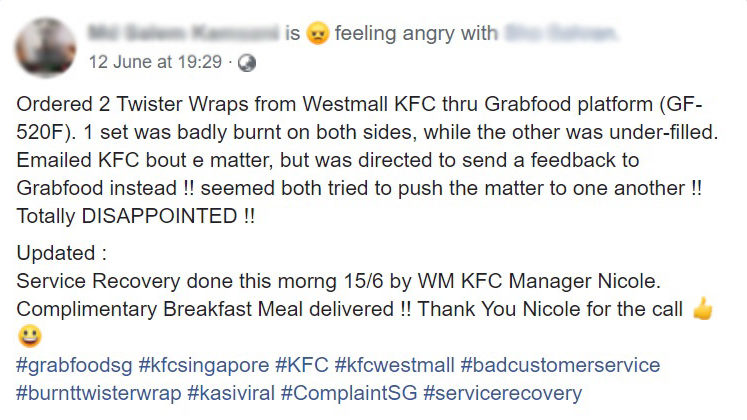 After his rant went viral, the West Mall KFC outlet manager sent him a complimentary meal and goodies as a form of compensation.

On Saturday (12 Jun), Mr Salem shared his experience when ordering breakfast from KFC.

He had ordered 2 Twister Wraps, KFC’s version of a breakfast burrito on Sunday morning, through GrabFood.

Upon receiving the order and tearing the packaging apart, he was appalled at the sight of his orders.

In the photos, he shows one of the wraps was badly burnt on both sides, essentially making it inedible. 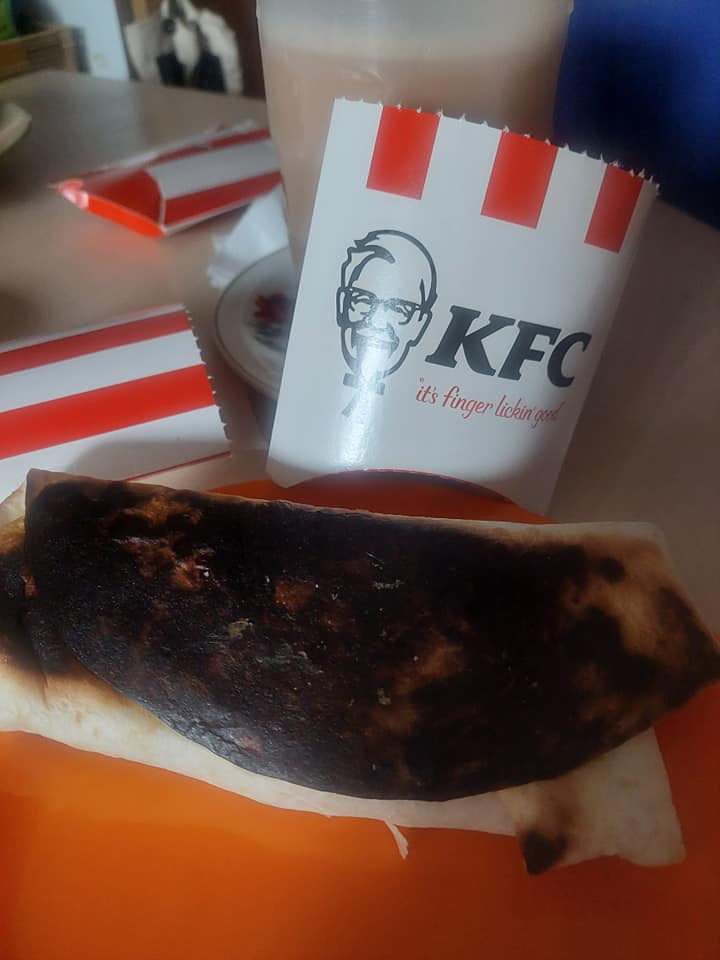 He also shared images of the other wrap. With what looks like a dollop of filling, he described the wrap as underfilled. 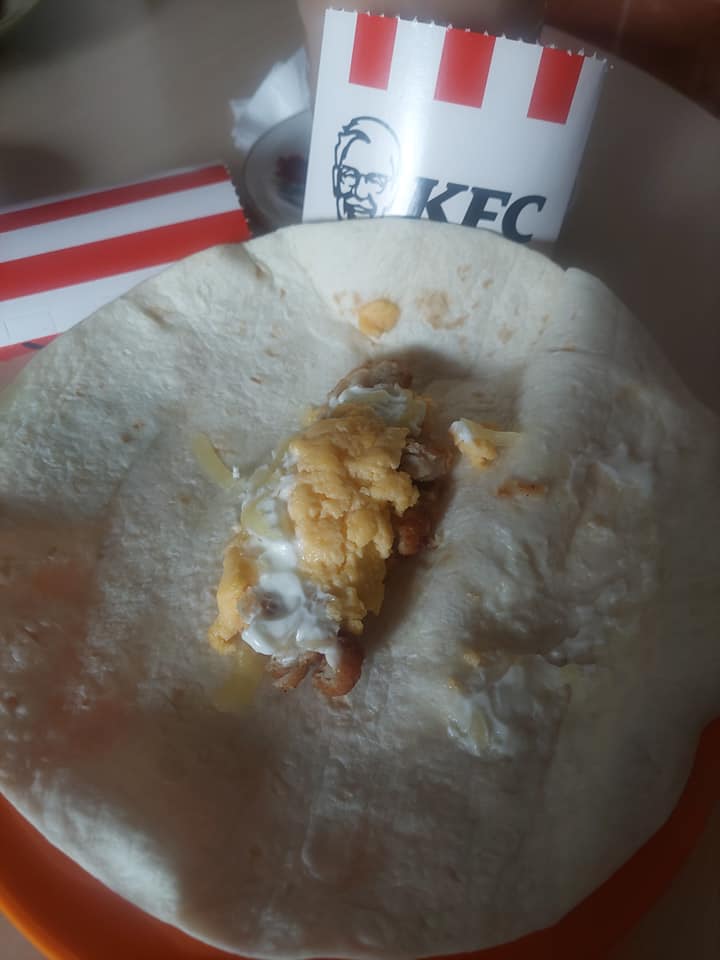 He took his frustrations online and eventually sent an e-mail to KFC regarding the matter, hoping to hear a reasonable response to his unfortunate incident.

However, in another turn of events, he received a reply from the feedback team at KFC, who directed Mr Salem towards GrabFood instead. 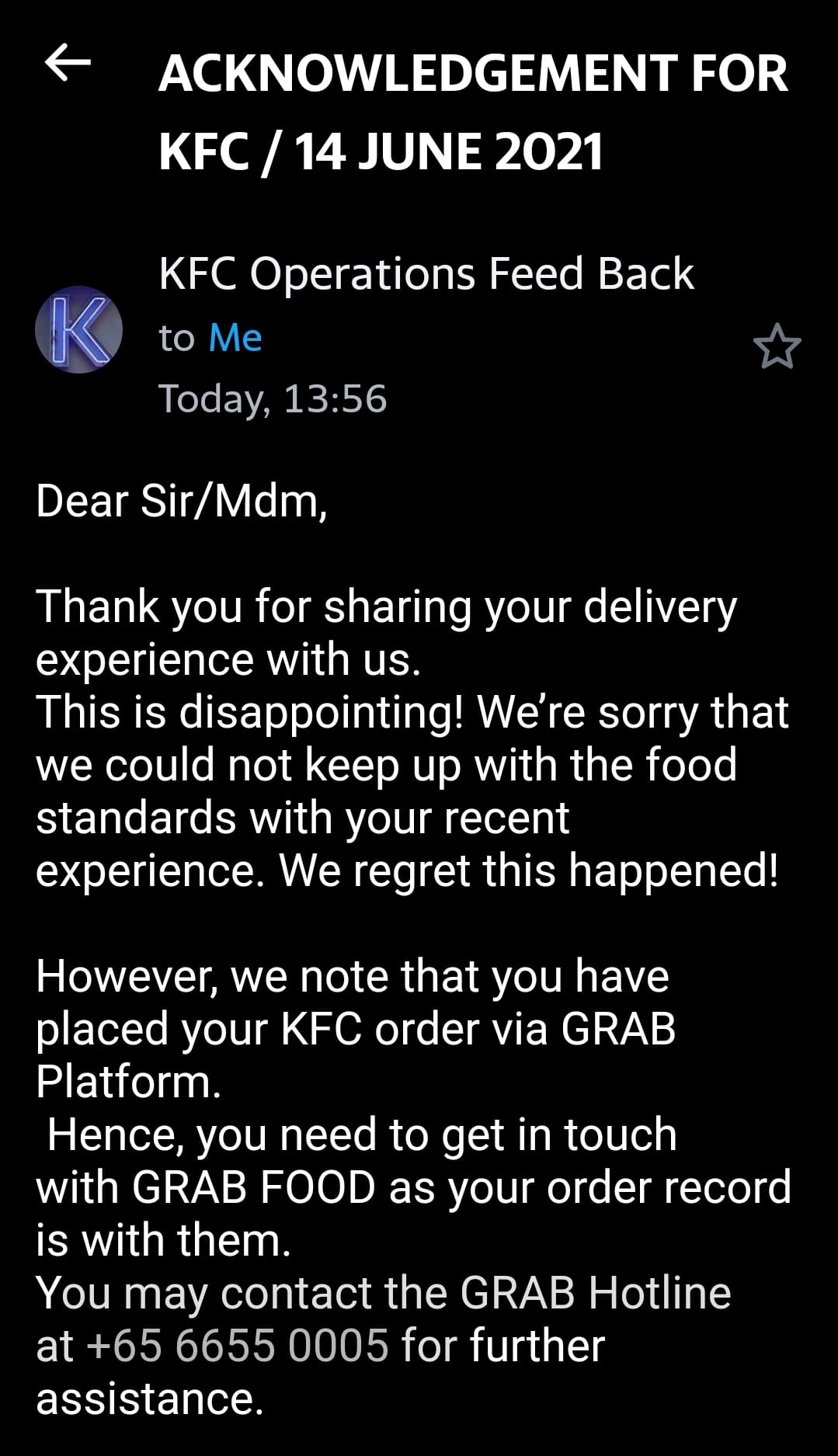 After the post went viral, Mr Salem returned with another update on Tuesday (15 Jun).

He happily shared that he received a complimentary breakfast meal from the West Mall KFC outlet manager. 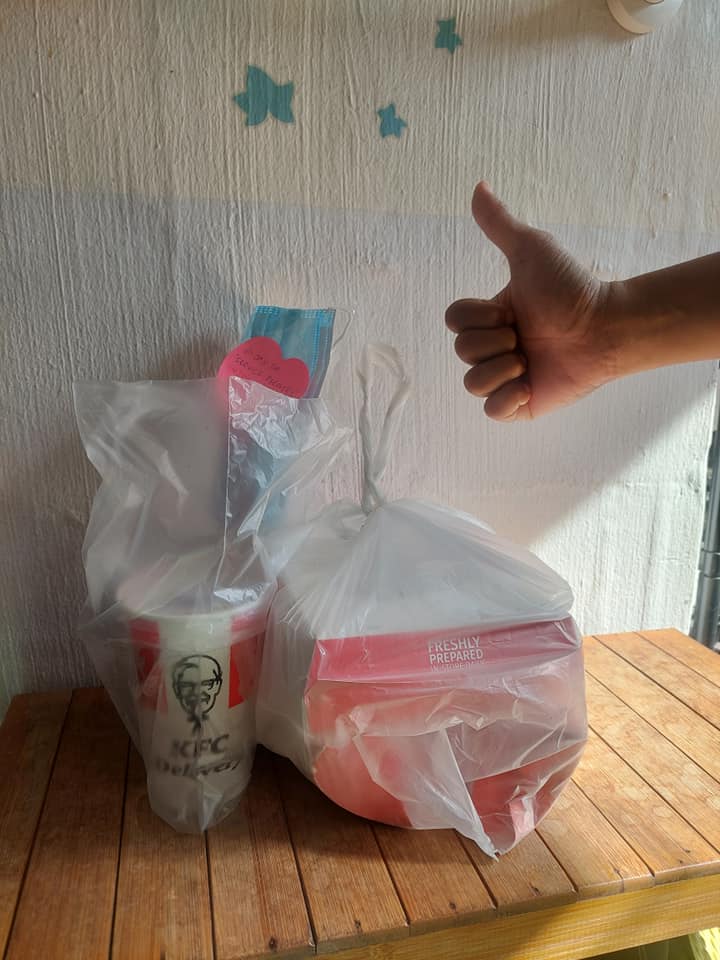 Ms Nicole, the manager in question, had reportedly called Mr Salem and prepared a special meal as a form of ‘service recovery’, which she had delivered to his home.

This time around, there were no burnt or underfilled wraps. She even added on a breakfast platter to make up for their previous blunder. 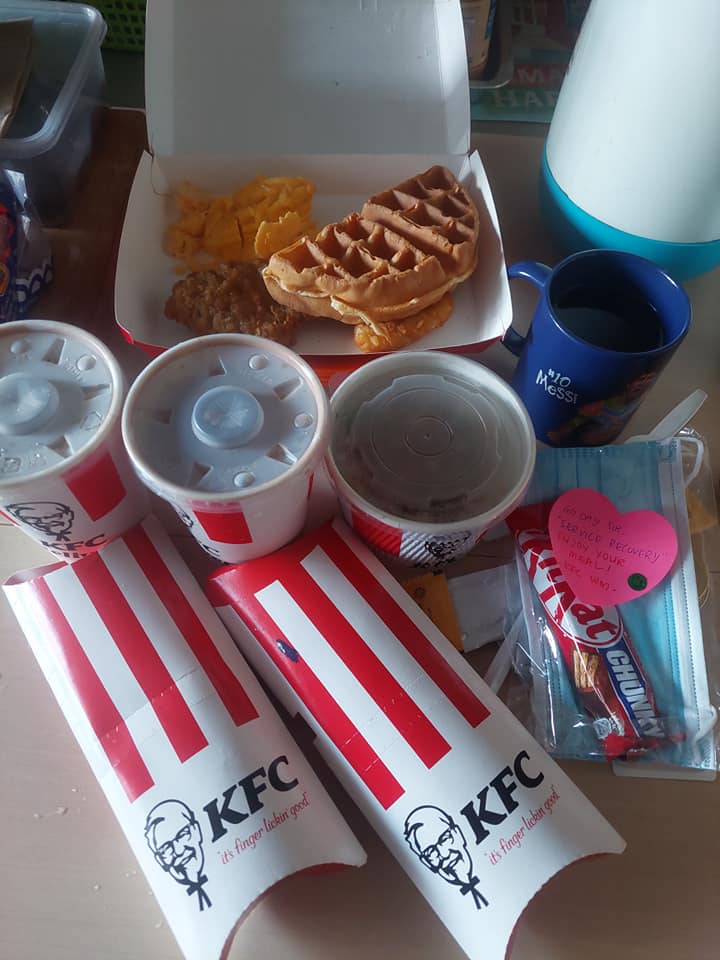 And as a small gesture, she included a small goodie bag that contains a bar of chocolate, a face mask and a small note. 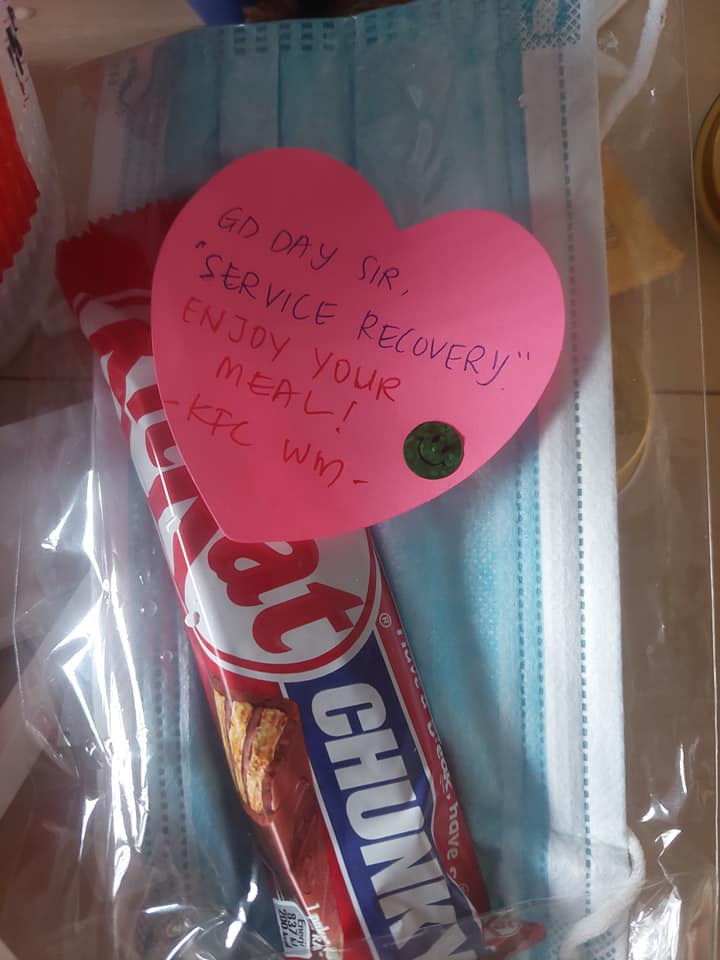 Important to own up to mistakes

With fast food outlets rushing to meet delivery orders of hungry customers in waiting, 1 or 2 orders will likely slip through quality checks.

But what is more important is that the eatery you ordered from owns up to the mistake and makes up for it.

Kudos to KFC West Mall for taking responsibility and keeping another customer happy.