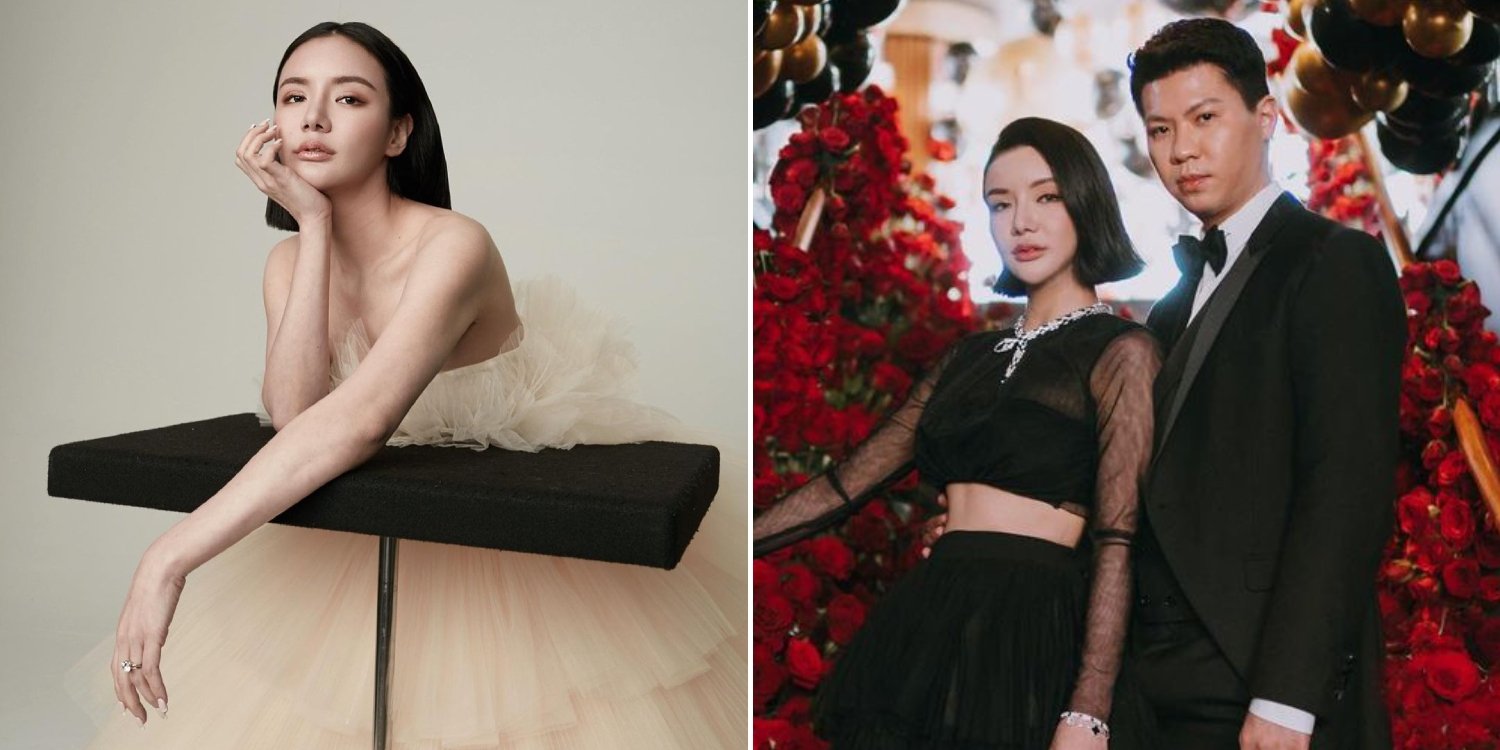 Ms Lim, whose father is billionaire Peter Lim, says that in hindsight, she might have settled down too quickly.

Speaking to local Chinese magazine ICON, the socialite and businesswoman shared that the marriage comprised daily quarrels and wasn’t the “sweet and warm” life she had initially envisioned. Looking back, Ms Lim said that she might have rushed into the union too quickly without getting to know the other party well enough.

Speaking to ICON, Ms Lim confirmed that she had separated from Mr Leow after just two months of marriage. 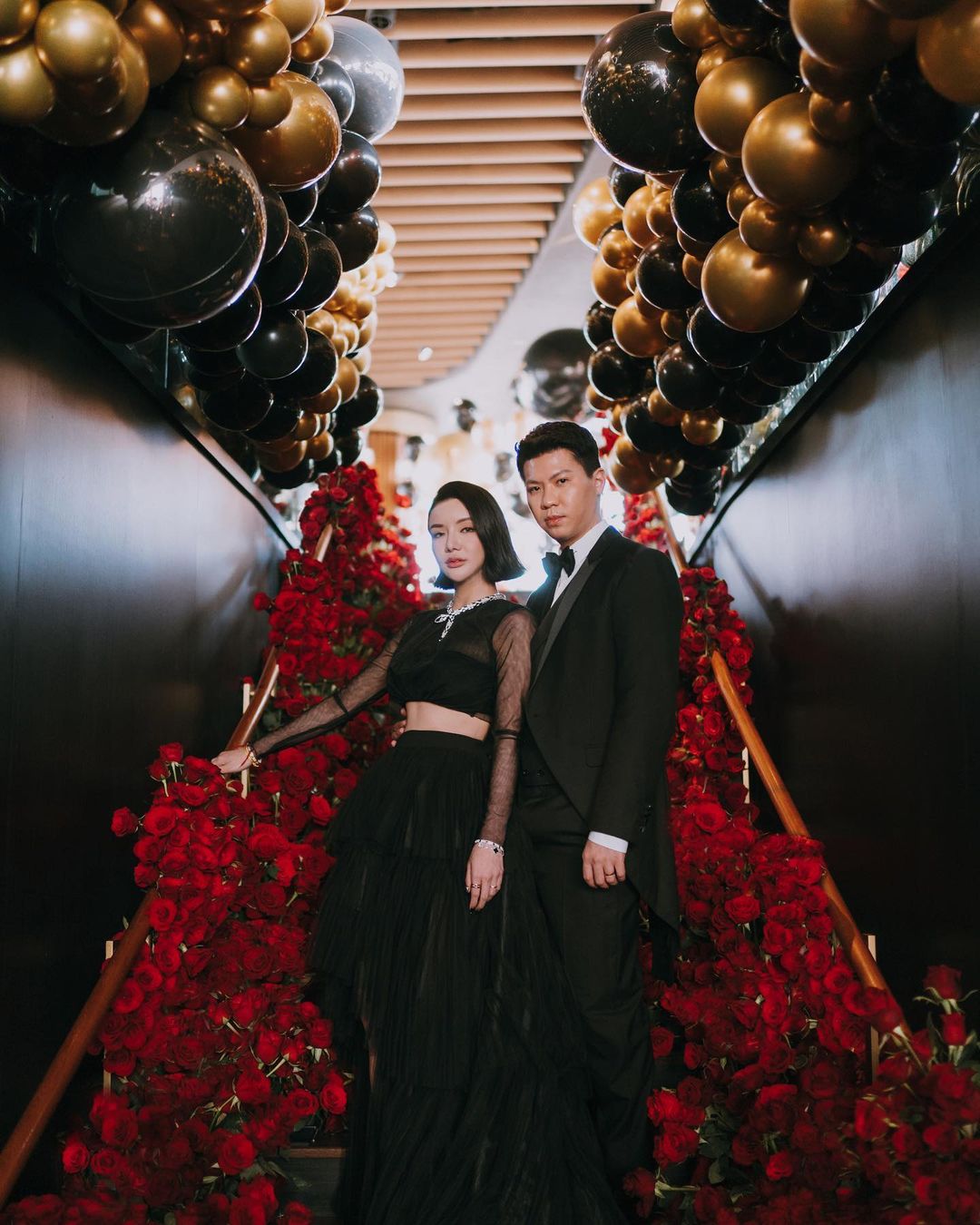 The pair got married on 22 Feb 2022 and held several lavish ceremonies to commemorate the occasion. 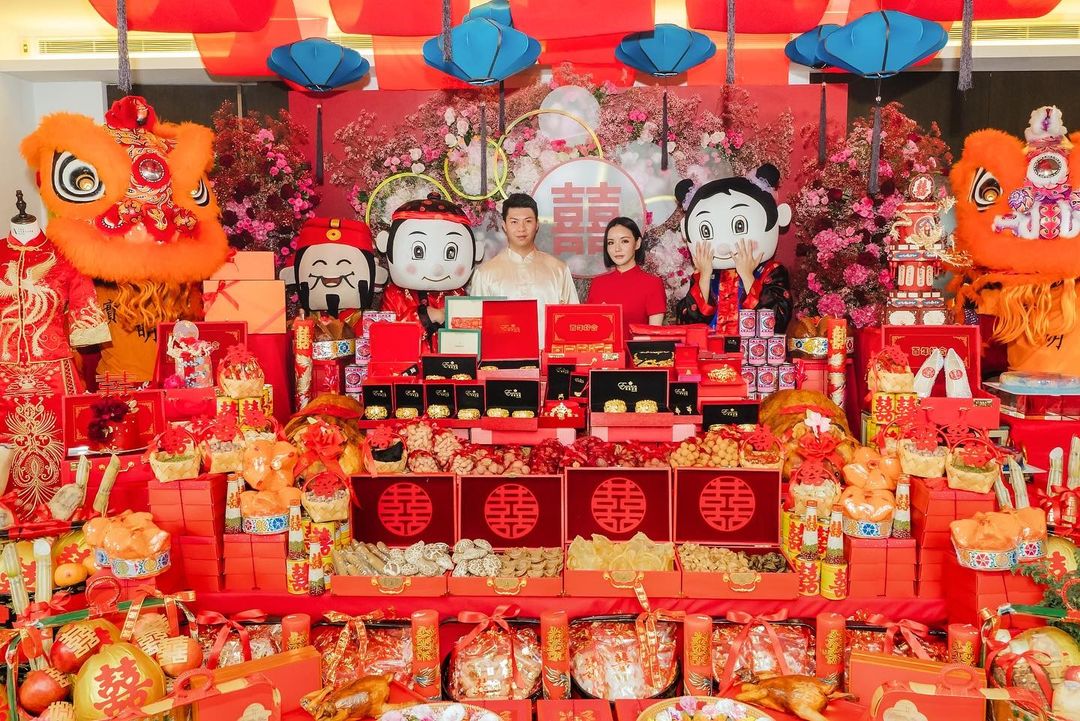 However, their happiness did not last.

Ms Lim shared that their marriage life wasn’t as “sweet and warm” as she had initially envisioned it to be.

Not long after they tied the knot, she and her husband’s interactions were marked by daily quarrels.

Unsurprisingly, this took a toll on their relationship, and their marriage “went downhill rapidly”.

She shared that she suffered mentally as a result of her husband’s harsh words and this eventually resulted in them separating after just two months of marriage.

In hindsight, Ms Lim said she might’ve been “too eager to have a warm home and find a good partner to settle down with”.

She added that she might’ve also been “blinded by the beauty” in front of her. Therefore, she only has herself to blame for not getting to know the person better.

For now, she feels it’s more important to love herself and her family.

According to the Chinese magazine, Ms Lim and Mr Leow were acquainted in late 2021 via their mutual friends.

Even though Singaporeans might be familiar with Ms Lim, that’s not the case for Mr Leow, who’s a relatively enigmatic figure.

According to ICON, he’s 33 years old and works in the IT field.

Ms Lim shared that before they got married, Mr Leow was “gentle and considerate”.

Things, however, changed after their wedding. The 33-year-old apparently became “irritable” and even “lost control” on some occasions.

Rumours of their separation first emerged in June when netizens noticed that Ms Lim had removed all pictures of Mr Leow from her Instagram page.

The former couple had also unfollowed each other at that point.

Speaking to The Straits Times, Lim claimed that it was a “rash move” that came about due to her “borderline personality disorder”.

Ms Lim has a five-year-old son named Kyden from her marriage to her first husband, Kho Bin Kai. 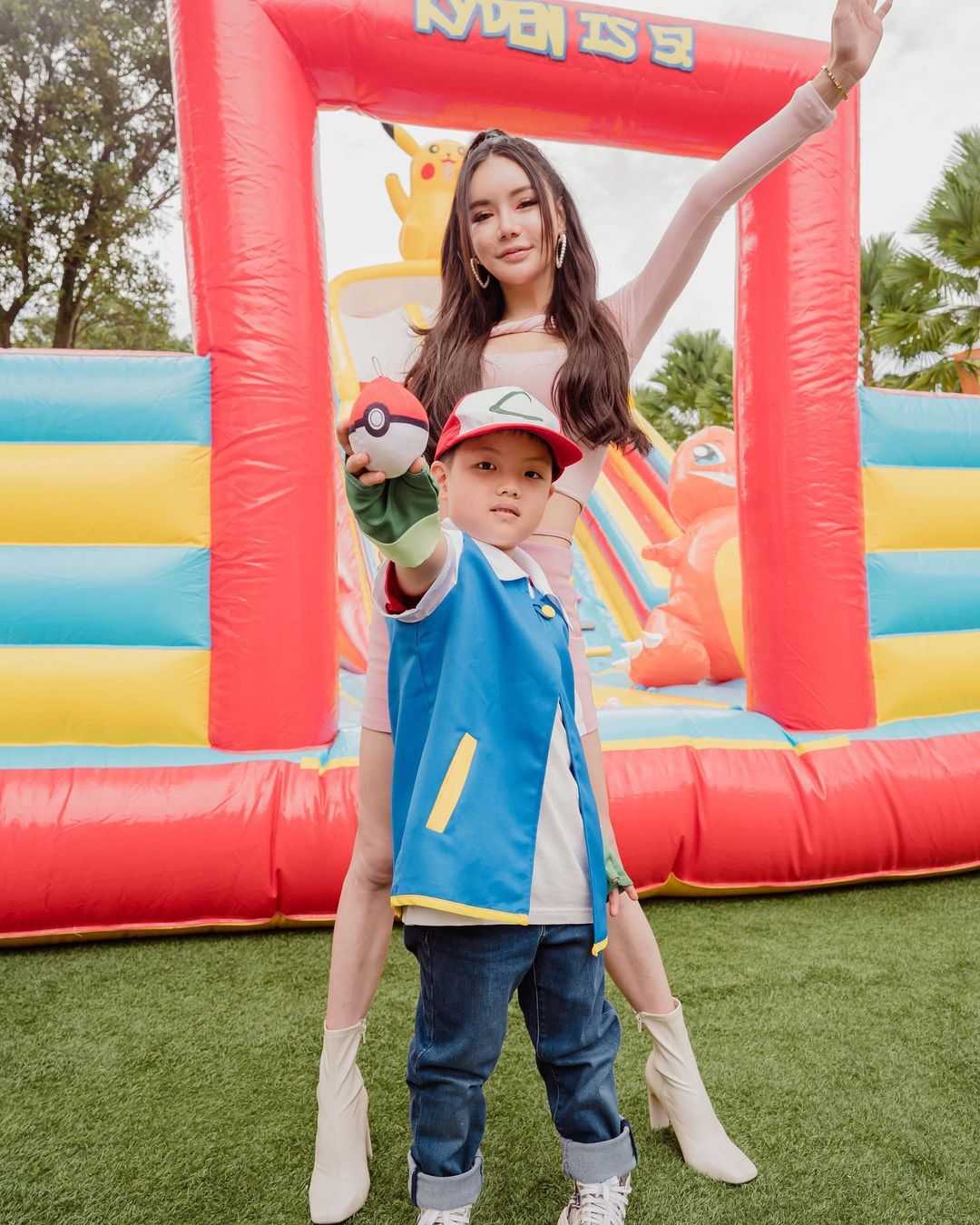 The pair reportedly divorced in 2020 after three years of marriage.