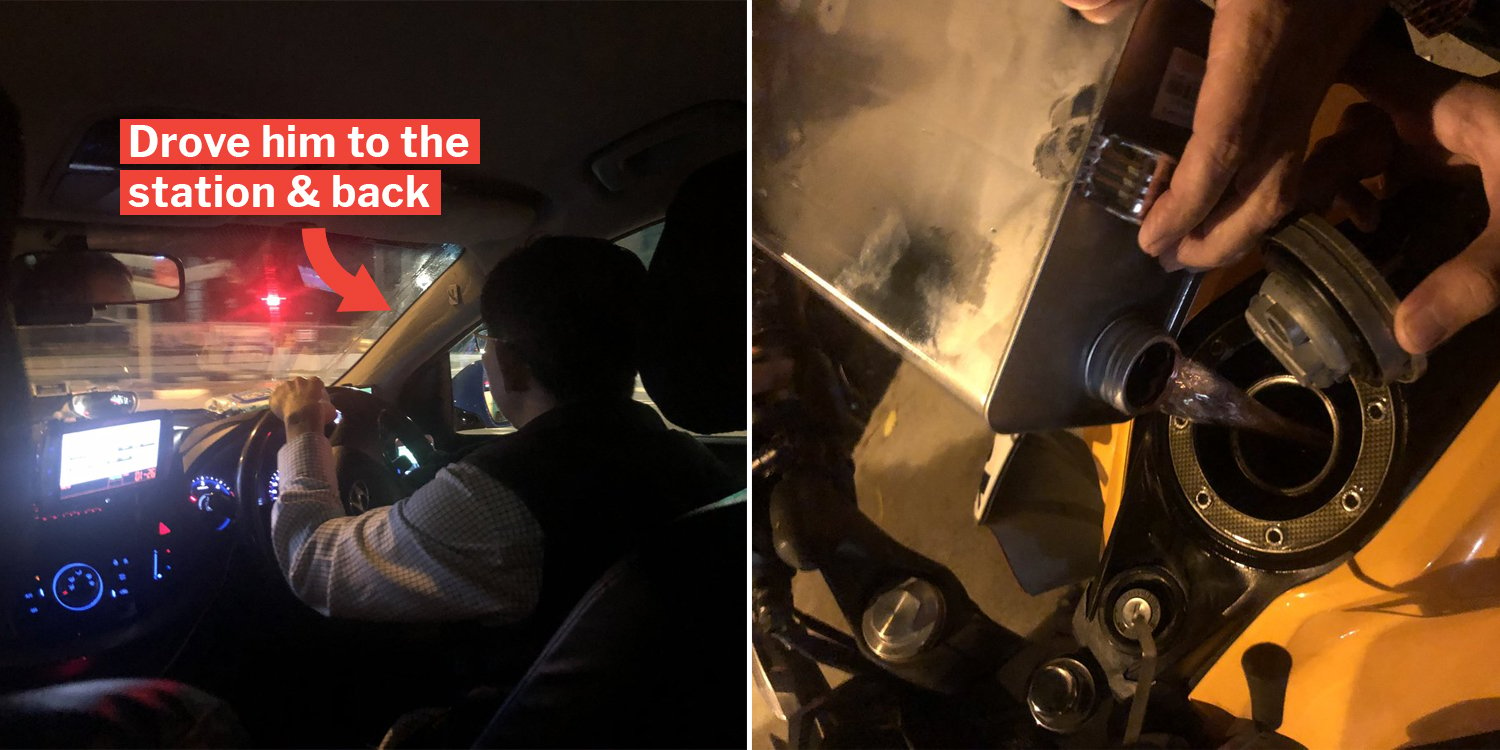 Everyday, there are unheard stories of kind-hearted people who go the extra mile to help strangers. This kind taxi driver is one of such individuals who make society a much better place.

According to Twitter user @mdhxmzxh, a helpful taxi driver drove him to the nearest petrol kiosk to get some fuel after his bike after it ran dry on the expressway on Thursday (28 Nov) night. 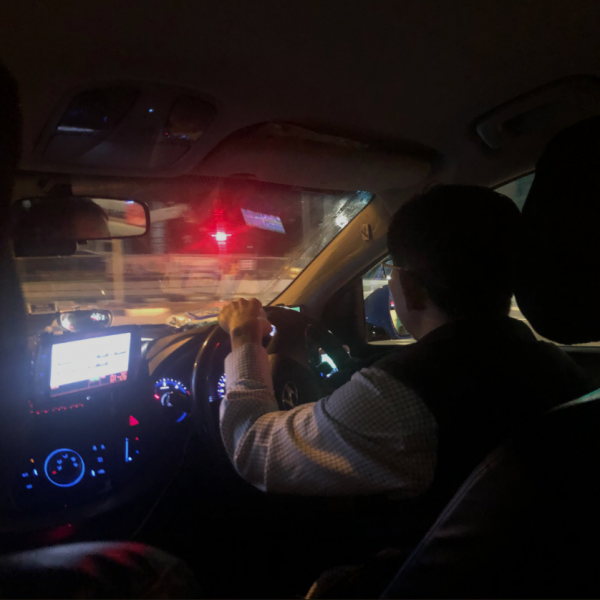 Ran out of fuel on the expressway

While riding on his motorcycle back home from work, the Twitter user’s bike suddenly broke down in the middle on the expressway. He realised that the fuel gauge was not working properly and showed that the bike still had fuel when in fact it did not.

With his phone out of battery and unable to call for help, he pushed his motorcycle to the nearest exit. After 20 minutes of pushing his bike, a taxi suddenly stopped beside him and asked what was the problem. The user told the taxi driver what had happened. The driver immediately offered to give the user a lift to the nearest petrol station to get a tin can of fuel for his bike. 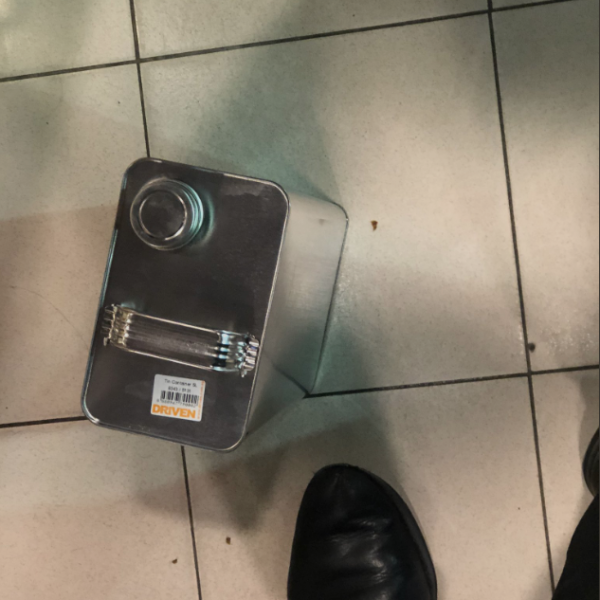 The user also explained that throughout ride, the taxi driver was really friendly and even allowed him to use the in-car cable to charge his phone.

Waited for the bike to work

Even after sending the user back to his bike, the taxi driver insisted on waiting for him to refuel and then make sure that the bike was working properly.

All the while, the driver remained upbeat and friendly. 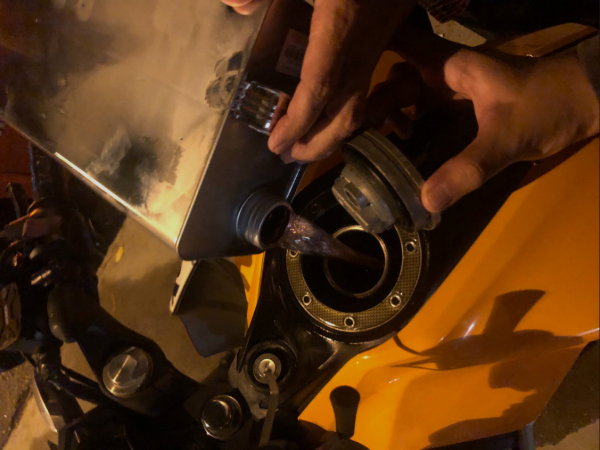 Kudos to the taxi driver

This is certainly a heart-warming incident. Kudos to the driver for helping the user out. Acts of kindness like these can really brighten up someone’s day and make them feel a lot better. 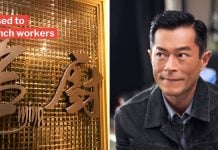 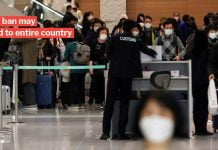