After languishing on the market for 3 years, the luxurious unit was sold for $7.2 million to a ‘Kenyan diplomat’, according to a Straits Times’ premium article on 2 Sep.

Mr Neal Manilal Chandaria and his family are “in the process of moving in”. 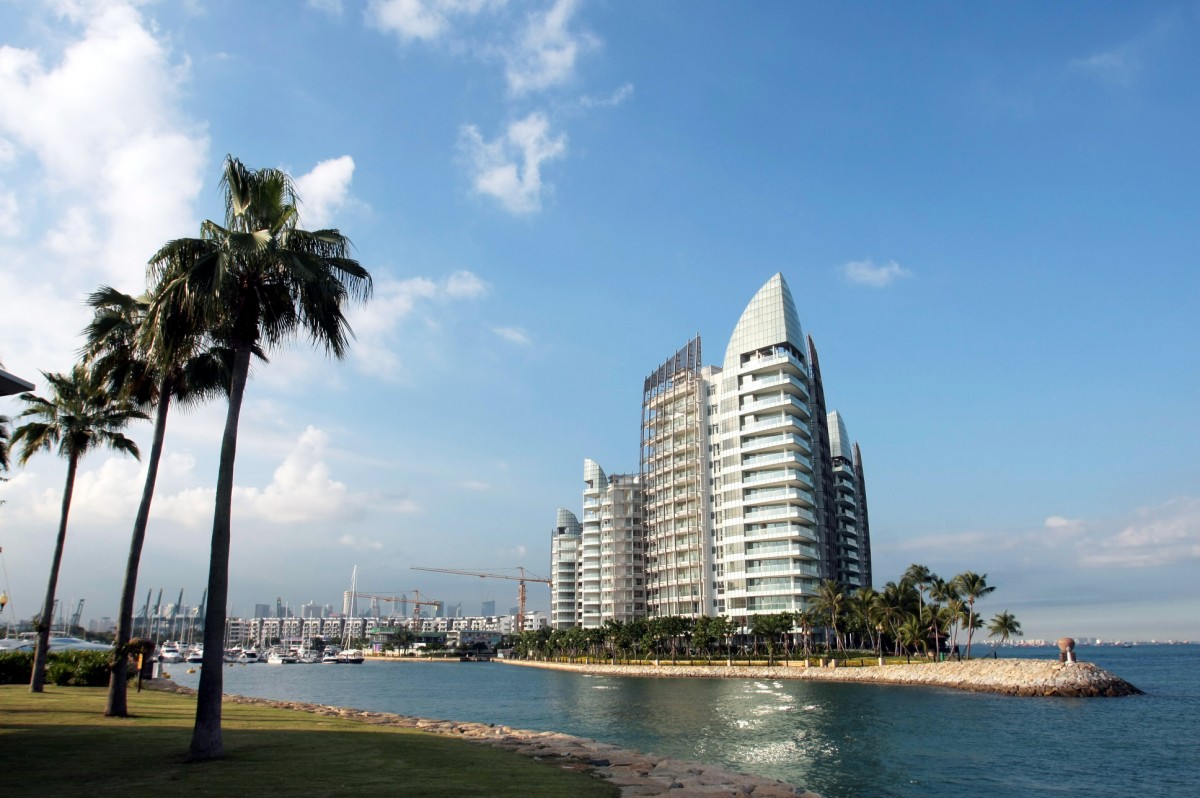 Both of them paid monthly installments of $17,000 each — about 4 times the average salary of Singaporeans.

A good opportunity, despite its history

Despite knowing the house belonged to Kong Hee, Mr Chandaria found it “a good opportunity“, after viewing it 4 times before buying the flat.

The shift to The Oceanfront, was not a big change for his family, as they already own landed property on Sentosa.

He found it “very nice” that the apartment was “quiet” and away from the hustle and bustle of the city.

Kong Hee lived there, while asking for legal fee donations

This penthouse first came under public scrutiny when it was revealed that Kong Hee lived here in 2015, even as he appealed for church donations to pay his legal fees for the CHC case.

This inadvertently sparked a debate on how ethical and necessary his requests were. Kong Hee maintained that the penthouse was only his “temporary home“, as he had sold his other properties.

Jail’s no Sentosa Cove for sure

He was convicted of colluding with 5 others to pump $50 million from church building funds into the ‘Crossover Project’, to boost his wife Sun Ho’s singing career.

The 11th-storey duplex apartment not only overlooks a stunning waterway, but houses these luxuries as well: 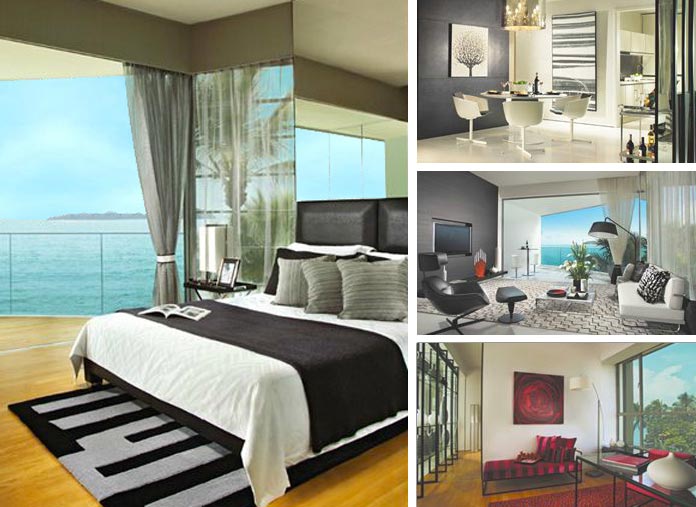 Apparently, the rooftop pool was a fantastic vantage point for “luxury yachts entering the marina”, our city skyline and NDP fireworks. 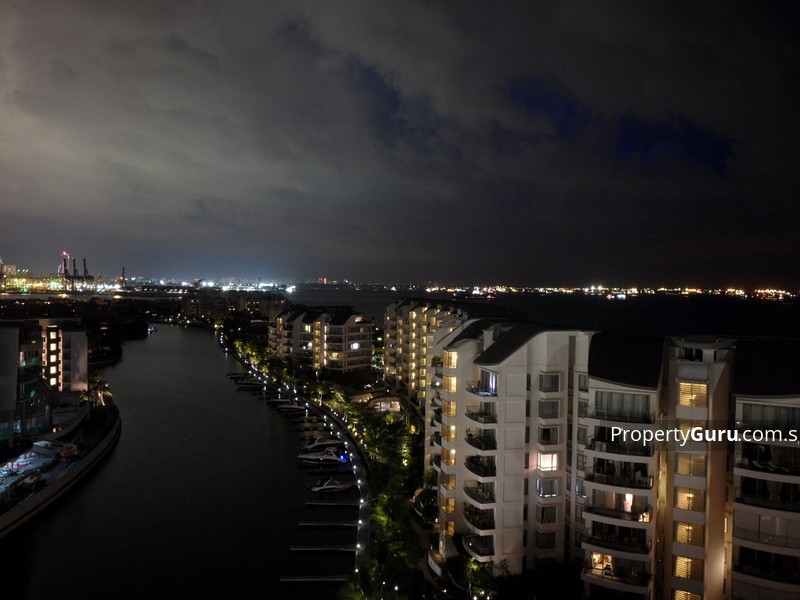 Compared to the 5-room HDB flat at Tampines Kong Hee and Sun Ho had bought in 1992, this penthouse definitely puts high-SES living to shame.

A new lease of life

We bid the new owners of Kong Hee’s controversial “temporary home” all the best.

After all, Kong Hee was arrested in this very penthouse back in 2012.

Of course, 6 years is probably long enough to get over the bad juju associated with it.

We hope the views from the infinity pool will well be worth the $7.2 million paid, as the home gains a new lease of life under its new owners.

Featured image from Kong Hee on Facebook and EdgeProp.

3 Persons Missing In S’pore Since May, Police Seek Information