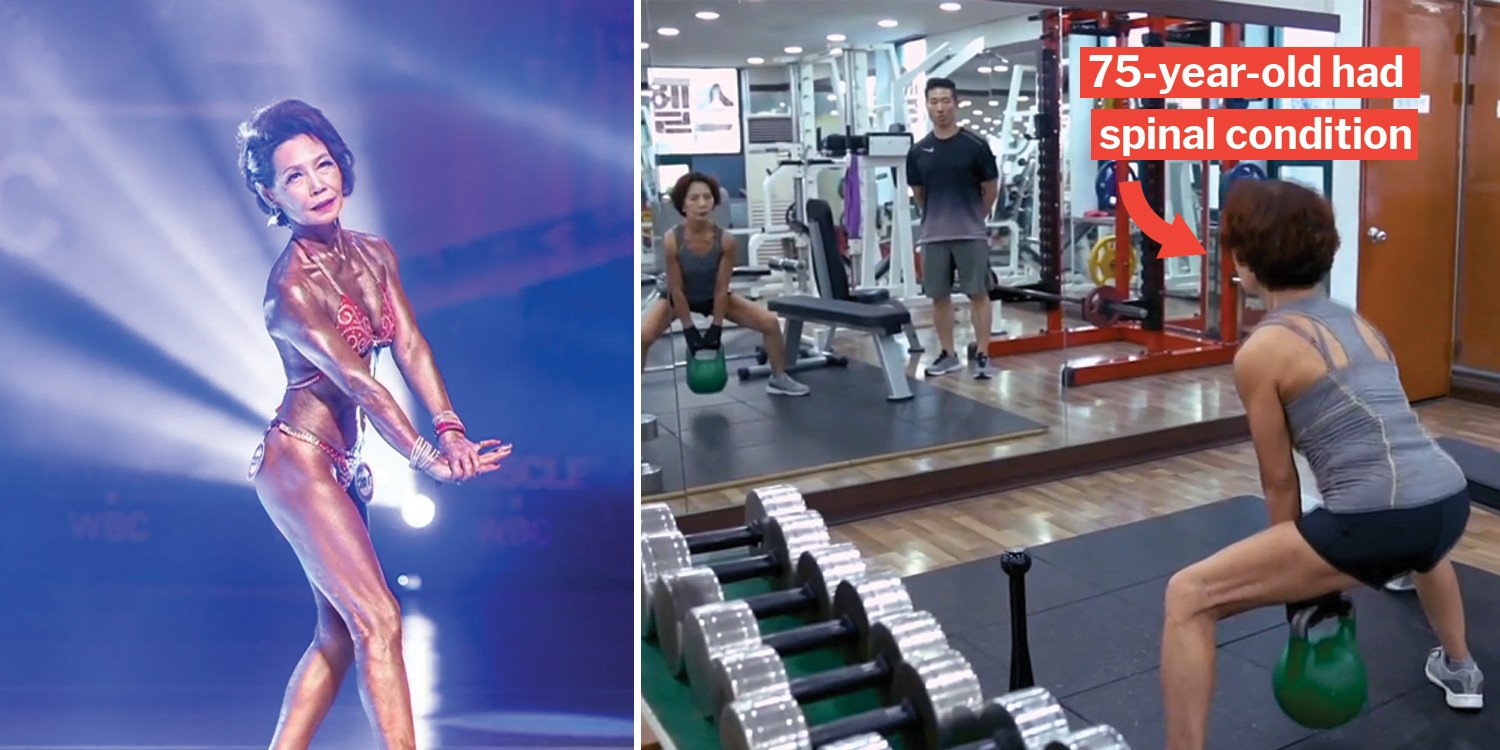 The definition of "My Ah Ma is stronger than you".

Remember the saying “My ah ma can run faster than you”? Well, whoever’s ah ma this is, you can tell your friends “My ah ma is stronger than you”.

According to World of Buzz, 75-year-old Lim Jong So, from South Korea came in at 2nd place in a bodybuilding competition. And it all started because she wanted to lift weights to strengthen her leg due to a spinal condition.

A year ago, she was diagnosed with a medical condition called spinal stenosis, which caused her to have difficulties walking with her right foot.

So as part of her treatment, she started weight lifting to fight the pain and strengthen her leg. She started hitting the gym 3 times a week. 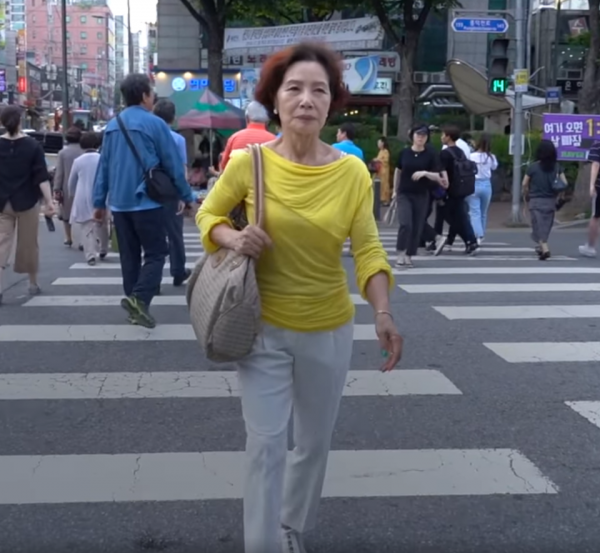 This routine continued until one day, she suddenly realised that she no longer felt pain in her leg when her trainer asked.

This meant that her journey to recovering was completed, but her trainer had other plans for her.

He asked if she wanted to train for bodybuilding. However, she replied stating she was too old for it.

Somewhere along the way, we can only assume that her trainer managed to convince her.

Had to wear bikini & 6-inch heels for competition

To participate in the competition, she needed to wear a bikini that would allow her to showcase her body. She also had to pair it with 6-inch heels.

All these apparels made her embarrassed, and she said her face turned red during the competition. 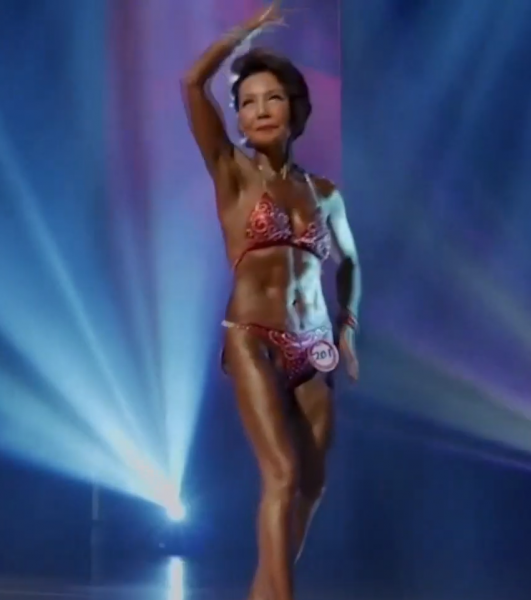 Even though she did not win her first competition, this made her more determined to work harder for the next one.

After putting in more effort, the determined ah ma managed to win 2nd place in the ’38 & Above’ category.

According to Lim, South Koreans are now a lot more open-minded, seeing that she could now wear a bikini and people lauded her for it.

As a result of sheer will and hard work, she has indeed proven that people can achieve anything they want as long as they put their hearts into it. 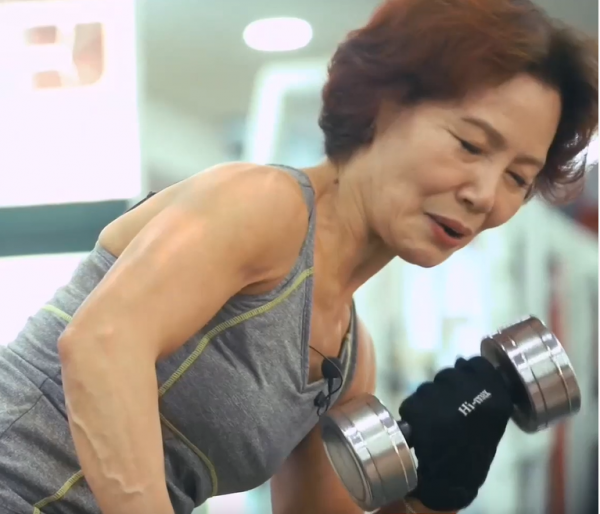 She also encourages the elderly to continue chasing their dreams so that they can make the most of their silver years.

This Korean ah ma‘s inspirational story of bodybuilding shows us that you can be #bodygoals no matter the age, and regardless of how unbelievable the idea may sound at first.

So let’s use this as motivation and achieve our fitness and life goals.