The Stanford University grad started working on her novel during the Covid-19 lockdown.

Ask anyone what they accomplished during the pandemic, and they’ll probably mention their newfound baking hobby or HIIT workout milestones.

For 24-year-old Singaporean Kyla Zhao, she wrote her debut novel ‘The Fraud Squad’, which comes out in three days. 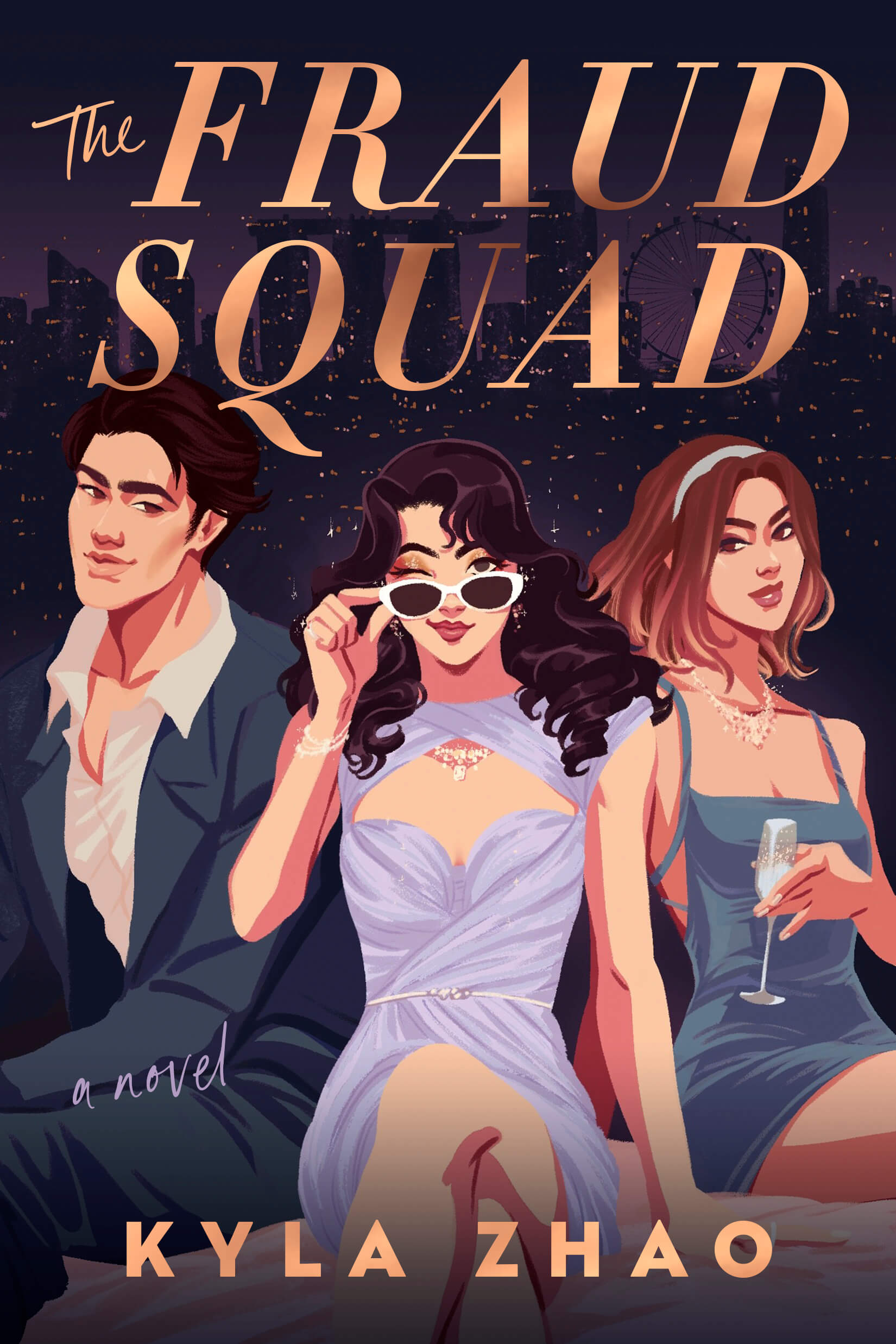 Other writers have already hailed it as “delightful”, “whip-smart”, and other enthusiastic plaudits. But don’t expect Ms Zhao to check out more reviews after the book’s release.

“I don’t think any good will come out of it,” she quipped during a Google Meet interview with MS News all the way from California, where she’s currently based.

Ultimately, she doesn’t want any comments – positive or negative – getting into her head as she works on her second and third novels (yes, already).

Ms Zhao started crafting the first draft of ‘The Fraud Squad’ in June 2020 — right in the middle of the earlier days of Covid-19 when everyone was still encouraged to stay home.

At that time, she was a final-year student at Stanford University trying to find a job while being far away from her family and unable to go and meet friends. 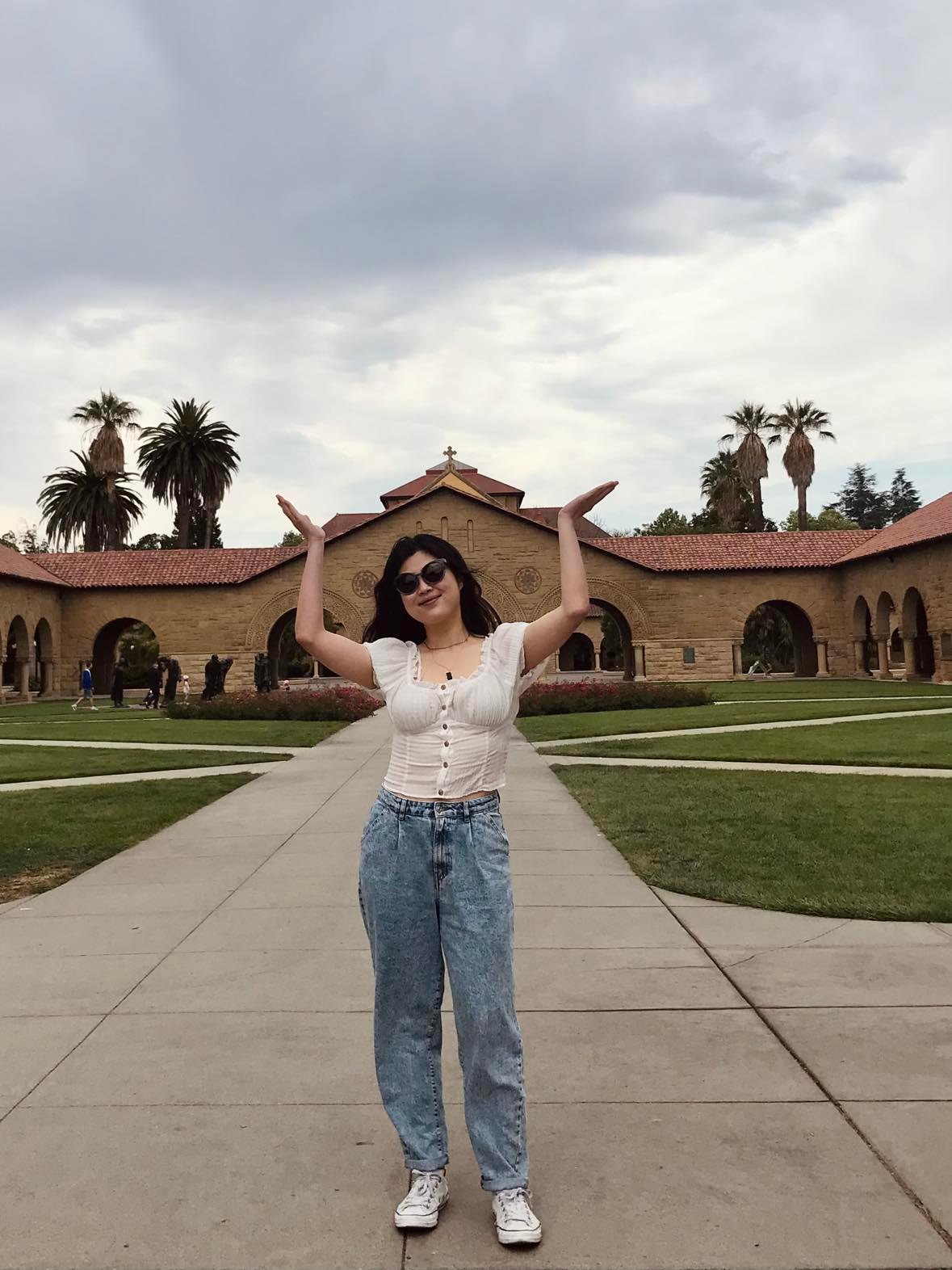 Needless to say, it was a pretty stressful period. To make things worse, there was a rise in anti-Asian violence in western countries.

I wanted to see Asians portrayed in a vibrant, positive manner, but I wasn’t finding that in any of the books I was reading.

And that’s how ‘The Fraud Squad’, which follows the adventures of a young woman who infiltrates Singapore’s high society in a bid to land her dream job at a fancy magazine, was born.

As a former writer for luxury fashion publications like Harper’s Bazaar and Vogue, she was able to draw on her experiences from those stints. 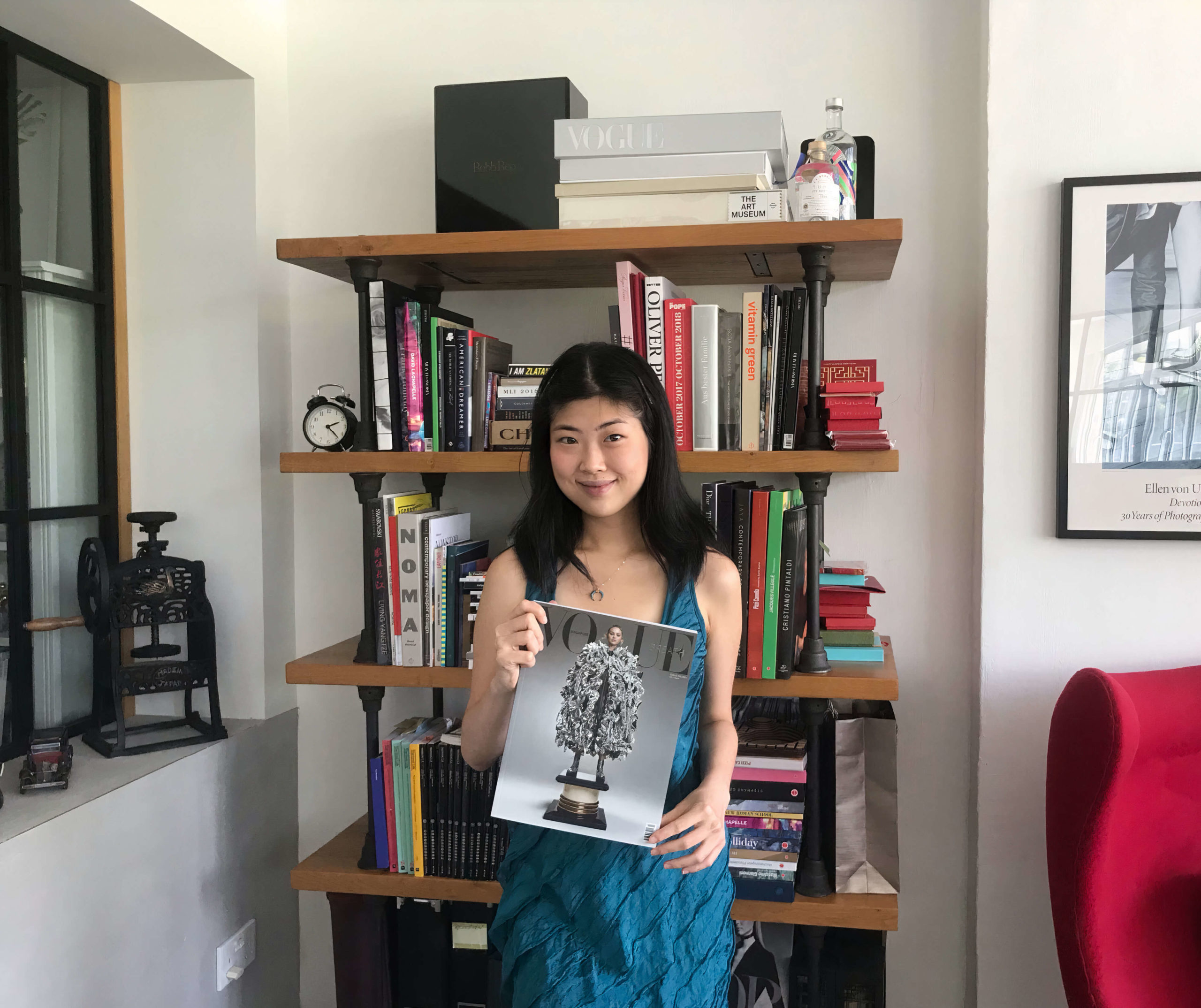 Ms Zhao, while working at Vogue Singapore in 2021
Image courtesy of Kyla Zhao

The setting, which features “a very exclusive world that not a lot of people would know about but are always interested in, ” also allowed her to come up with a fun, light-hearted story and, ultimately, an escape from the pandemic.

2.5 years from first draft to release

Anyone who has worked behind the scenes in the fashion world can tell you it isn’t all glitz and glam.

As it turns out, it’s the same for publishing a book.

Ms Zhao took three months to complete the first draft of ‘The Fraud Squad’, and another six months to fix all the “plot holes”. She made a few more revisions before sending it out to publishers.

The final product was finished in February 2022, and the book will officially launch on 18 Jan Singapore time. 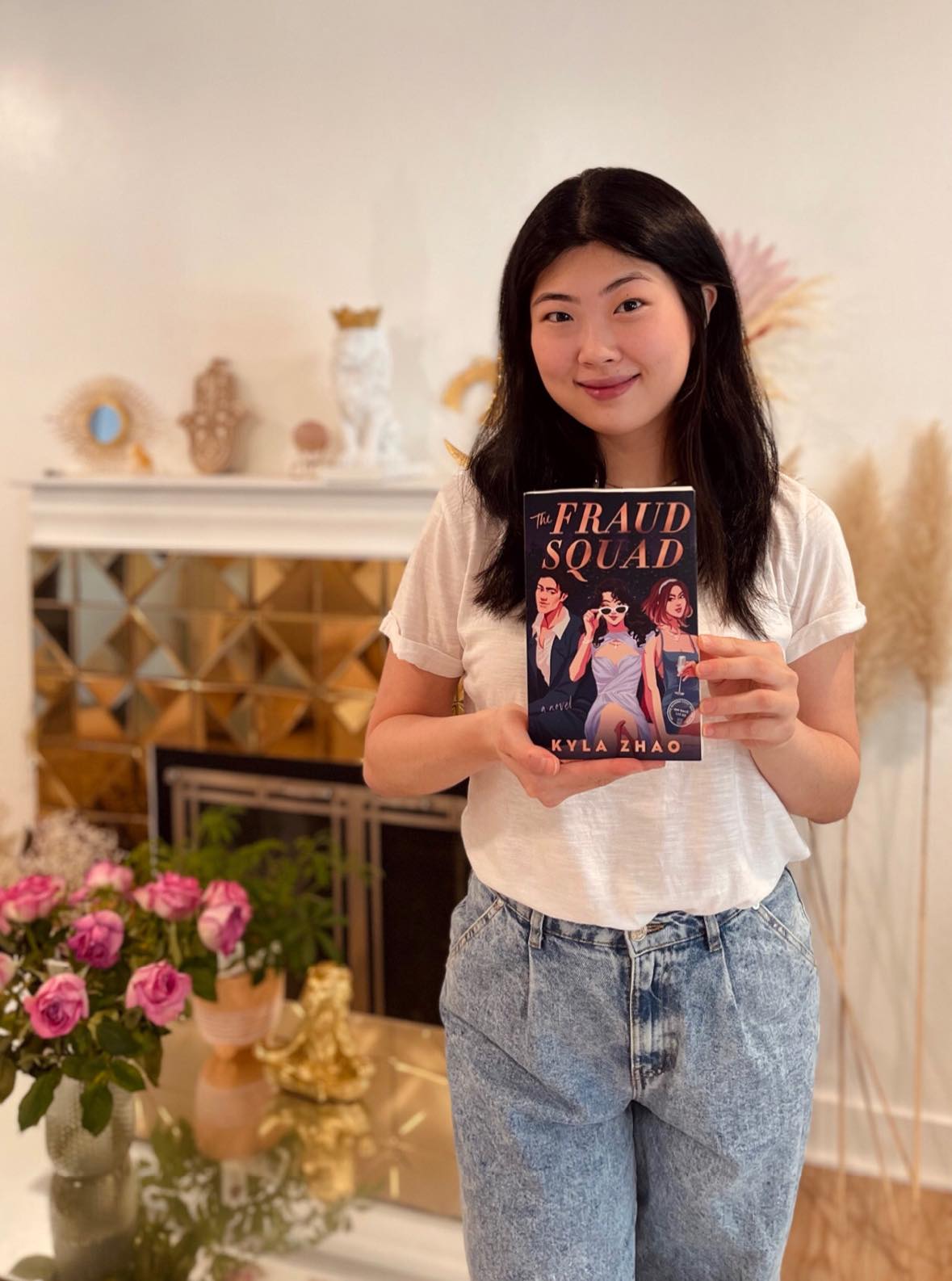 That’s a two-and-a-half-year journey. No wonder Ms Zhao said sustaining her motivation was a challenge.

“If someone had told me I wasn’t going to be done with this book one and a half years later, I would have never even started!” she laughed. 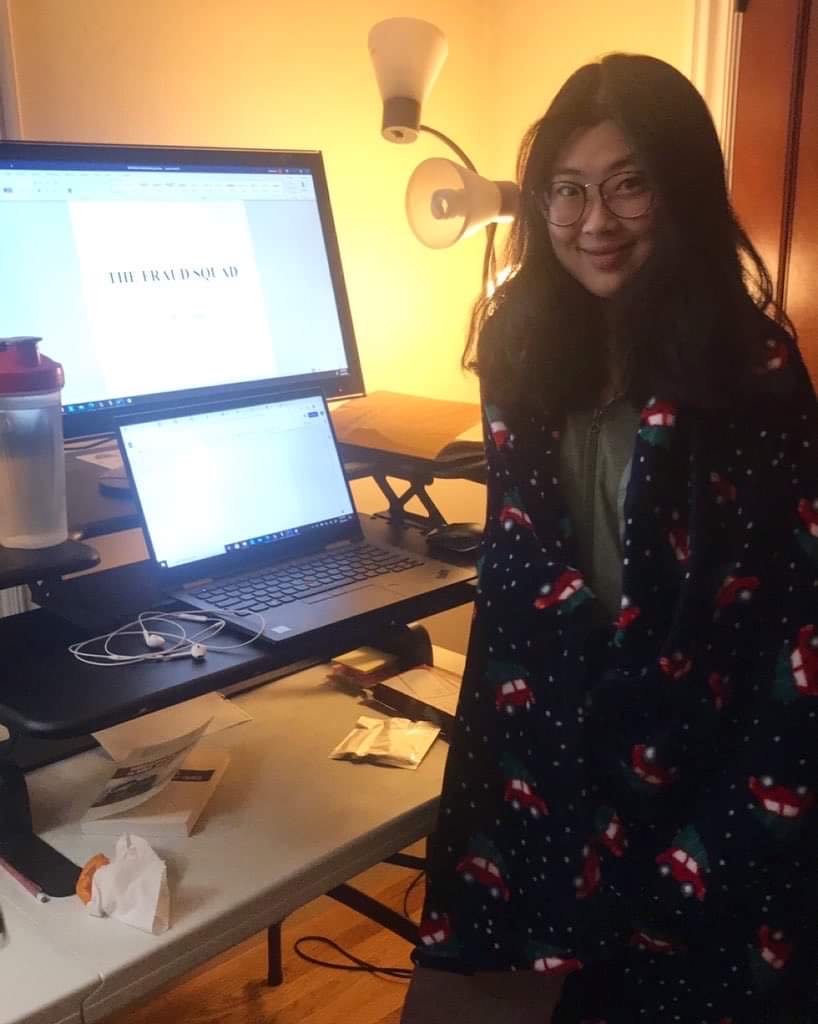 But she did (obviously), and it was something she mostly kept to herself.

By the time she announced her six-figure book deal with Penguin Random House, “only five people” knew she’d been working on a novel.

“I thought it’d be embarrassing to tell people I’d be writing a book and then give up on it,” she shared while declining to reveal the exact figure of the deal she scored.

It was only when she’d reached the 50,000-word mark that she felt confident enough to inform her parents, who supported her endeavour.

“I think they were also concerned for my mental health, so they were like, ‘Whatever helps you, just do it.'”

If she had her way, though, they would never read a single word.

“That’s going to be so weird — there are kissing scenes in the book!” she exclaimed. “If they do read it, I don’t ever want to know that they did.”

Finishing the book was only the first step.

After that, the first-time author had to put herself out there to literary agents, which inevitably involved “a lot of cold emailing”.

Her hard work paid off, and Ms Zhao received offers from nine agents who saw potential in ‘The Fraud Squad’. 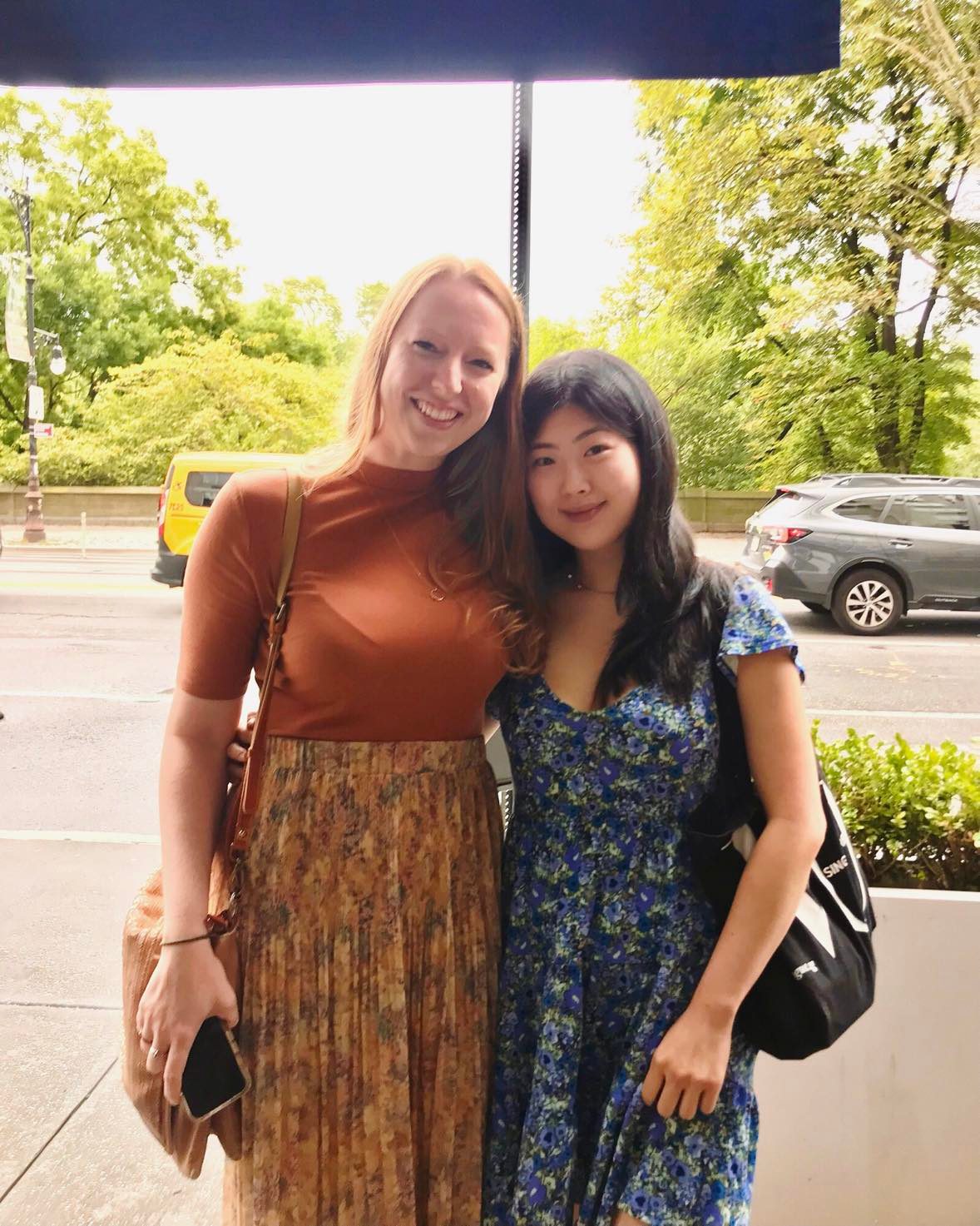 She attributes her popularity to authors like Kevin Kwan and Jesse Q. Sutanto, whose successful books featuring Southeast Asian characters proved that there is an audience for such stories. 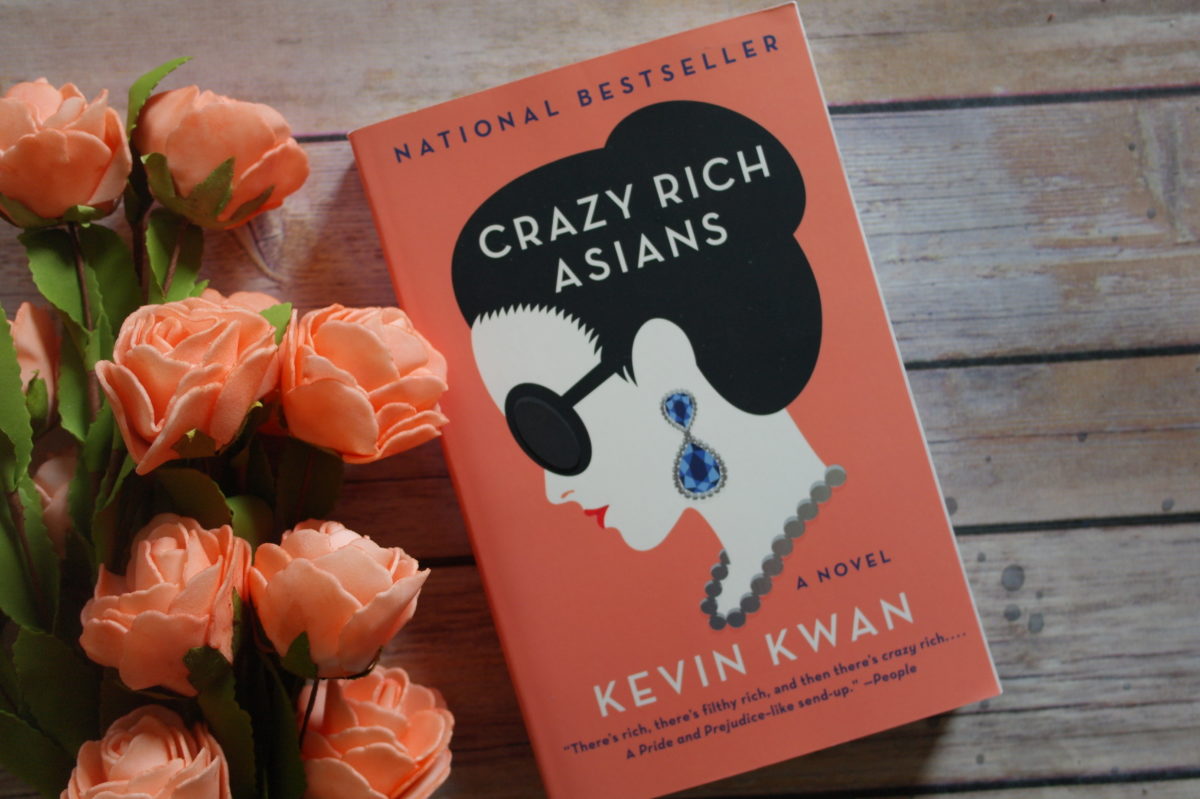 Her publisher also told her that people were craving something more “fun and light-hearted” during the pandemic.

While she now holds a full-time job as a marketing analyst at tech company Juniper Networks, she hasn’t stopped writing and has two new books in the works.

Her second adult novel, which she described as “a culmination of (her) two favourite things, fashion and Silicon Valley”, where she works, comes out this November. There’ll be a children’s novel next year as well.

She also teased that there would be “more exciting news” on the way, making us wonder if we could get a movie adaptation of ‘The Fraud Squad’.

Make of that what you will.

Whether it gets the big screen treatment or not, ‘The Fraud Squad’ will be another chance for the Lion City to shine on an international stage.

After all, Ms Zhao did call the novel “a love letter” to her hometown. 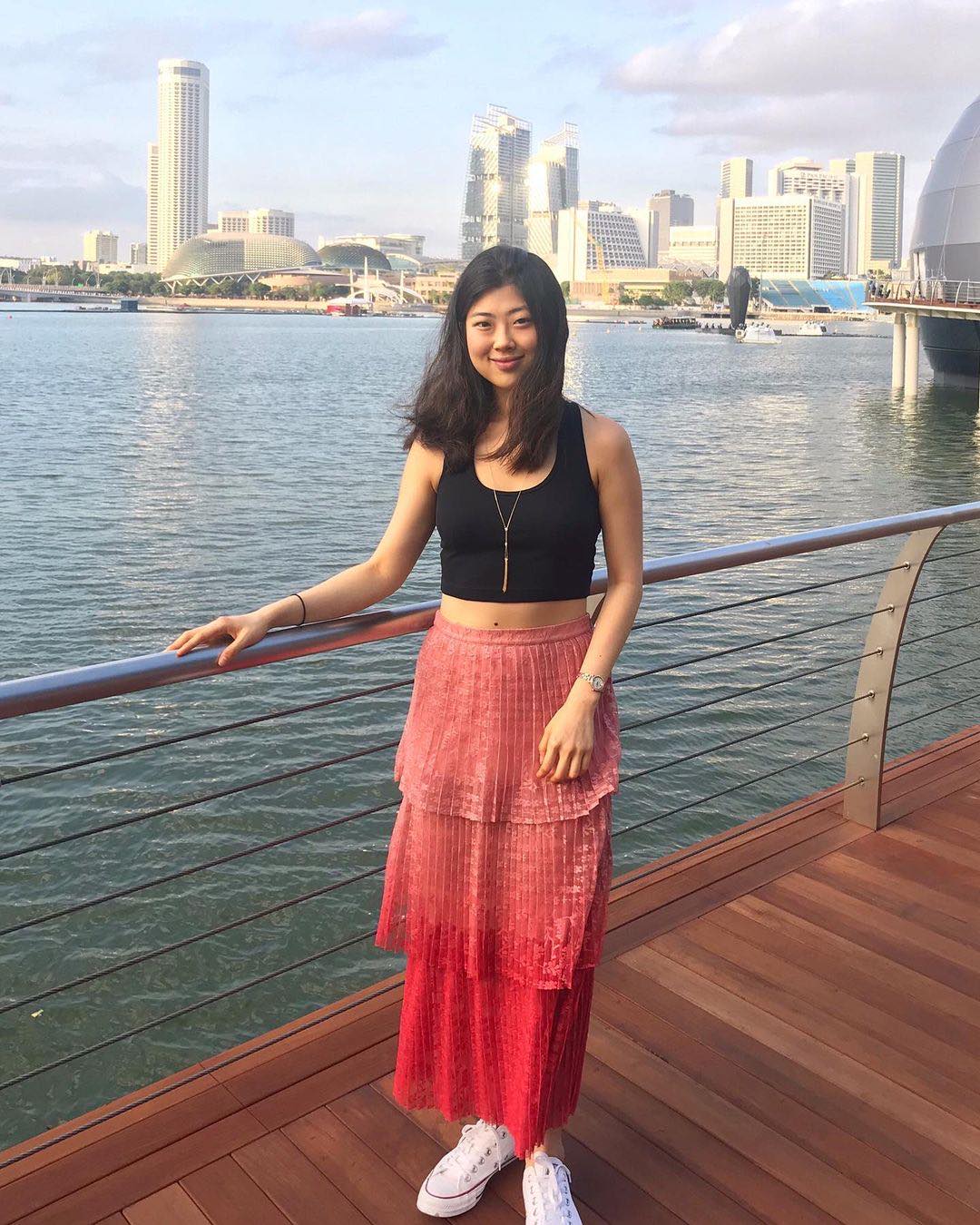 Having lived in the US since 2017, there are many things those in Singapore may take for granted that she dearly misses.

Food is one of them. “It’s almost impossible to find good kaya here that’s affordable,” she lamented. Thankfully, her Singaporean friends brought some over when they visited recently.

She even misses the MRT, specifically the Downtown Line, which she says has “the best stations”, like Botanic Gardens.

The next time you find yourself surrounded by boisterous Chinese New Year (CNY) music in a supermarket or shopping centre, know that Ms Zhao would love to be in your shoes.

“I miss CNY mall music,” she laughed, adding that she even used to run to CNY music because she liked its upbeat rhythm. 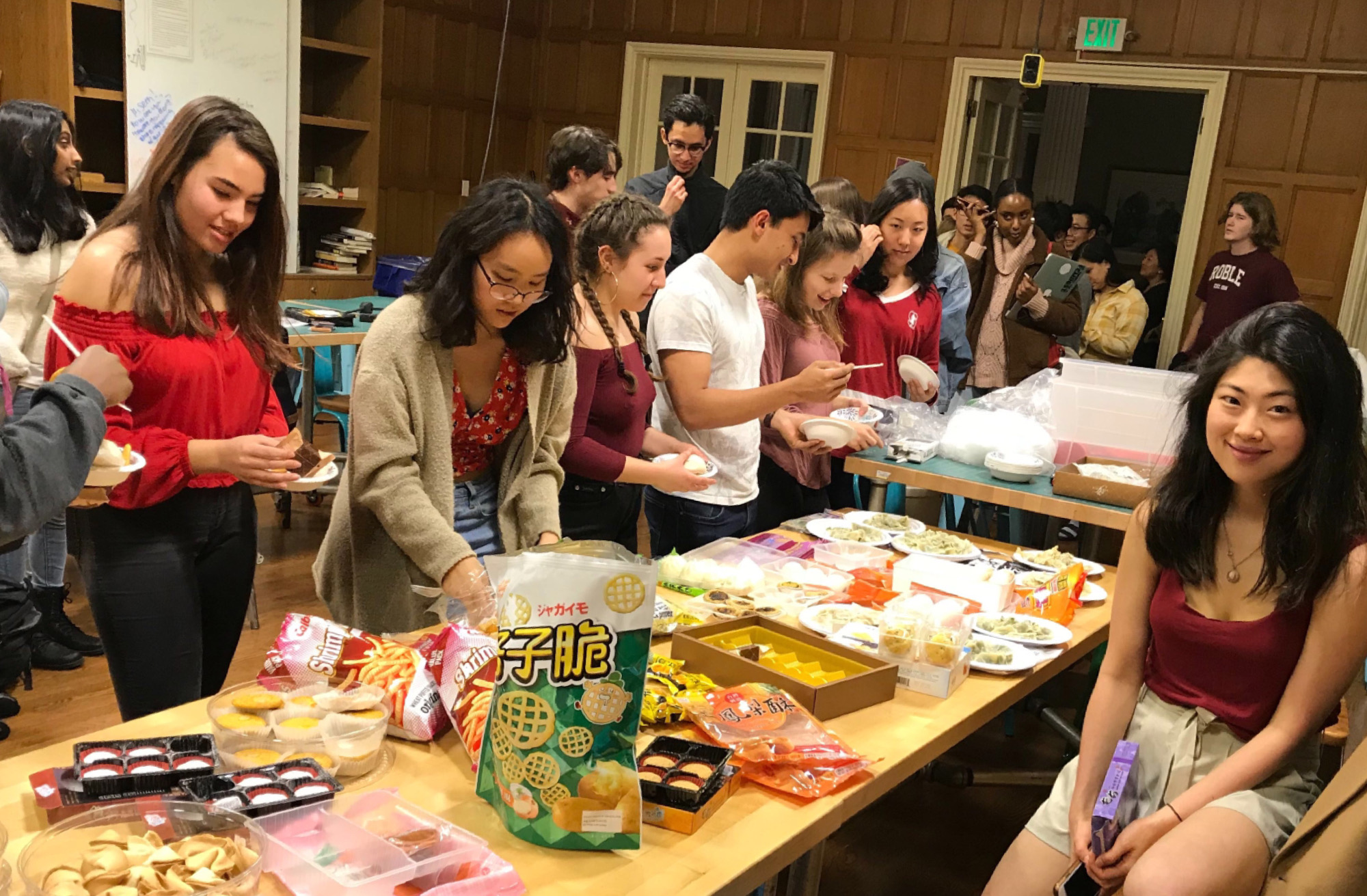 Unfortunately, she won’t be making a trip home anytime soon. However, she’s still looking forward to celebrating CNY with her brother, who has just gone to California to begin his studies there.

“There’s a Singapore association in my part of California, and they’re organising a CNY dinner, so we’ll be going to that,” she smiled.

Her advice to other aspiring authors

Cynics might say that Singapore never produces any creative talent, but as Ms Zhao – and many others – have proven, again and again, that isn’t the case.

If you’ve also been entertaining thoughts of working on your own book, here’s some sound advice from Ms Zhao.

Two: Write a story that you want to read. “I’ve met authors who think the market wants to read a certain kind of book that’s popular or trendy now, so they write a story that they don’t really feel the most passionate about.”

Hopefully, Ms Zhao will inspire other Singaporeans to take a leap of faith and put their creations out there for the world to see. We already can’t wait to read them all.

‘The Fraud Squad’ will be available in Singapore bookstores like Kinokuniya from 18 Jan. You can also pre-order it now from Amazon.

Do you know any inspiring figures like Kyla Zhao? Get in touch with us via email at news@mustsharenews.com.