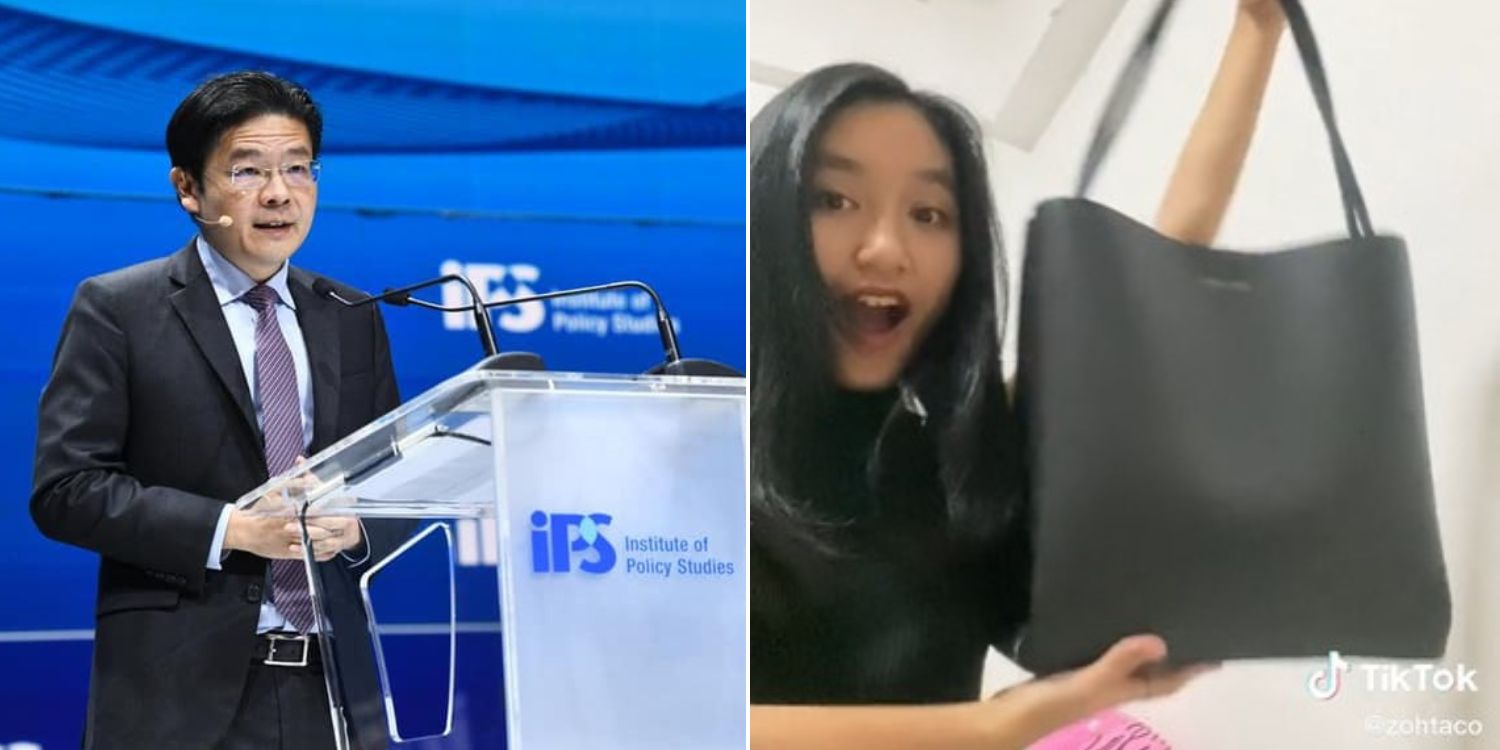 Singaporeans' preference for "branded" extends to other areas besides bags, he said.

The Charles & Keith “luxury” bag saga seems to have exposed some inadequacies in Singapore society, to say the least.

In fact, it has provided Singaporeans with so much to think about that Deputy Prime Minister Lawrence Wong has been prompted to comment on it. 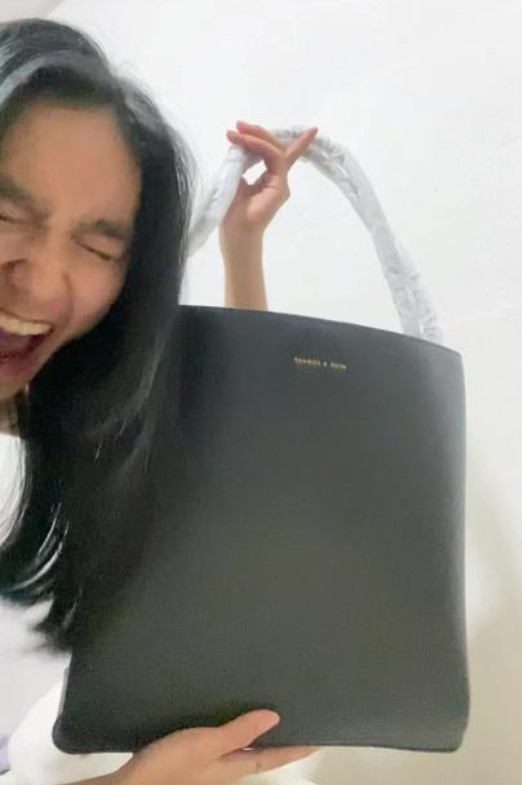 He said some people are making comparisons while motivated by the “wrong reasons”, adding that there’s actually “no need to compare with others”.

Lawrence Wong was speaking on challenges faced by workforce

Mr Wong, who is also our Finance Minister, said this during a speech on Monday (16 Jan) at the Singapore Perspectives Conference organised by the Institute of Policy Studies (IPS).

In his speech, he touched upon 3 key challenges faced by the present workforce and potential strategies for approaching these issues, said IPS. 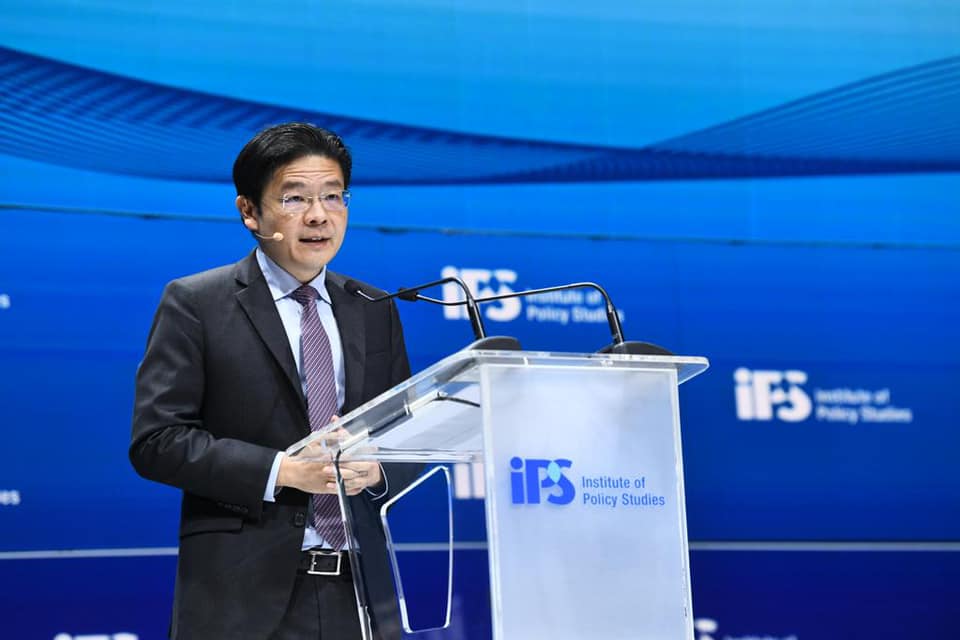 One of the issues he mentioned, as reported by TODAY Online, is the growing divergence in salaries between workers of different educational backgrounds.

This could lead to the nation attaching too high a value to intellectual work and undervaluing technical jobs and those involved with service and community care.

One way to tackle the issue is to shift our perceptions towards work, i.e. change our mindset.

For example, we could embrace a broader definition of what counts as “good jobs”.

This means recognising skills and competencies rather than being overly focused on paper qualifications, he said, adding that people could,

do our part to recognise and value one another, and accord dignity and respect to everyone for the work they do.

This is when he talked about people’s temptation to compare with others to see who’s “better”.

Sometimes, these comparisons can help drive healthy competition and a desire to learn and improve, he noted.

But they may also be motivated by the “wrong reasons” — namely, wanting to acquire status and social prestige, he said.

This was seen recently over social media, when there was a debate about luxury bags, and what’s deemed “branded”.

For those people who may not have understood what he was referring to, he urged them to Google “Charles & Keith”. 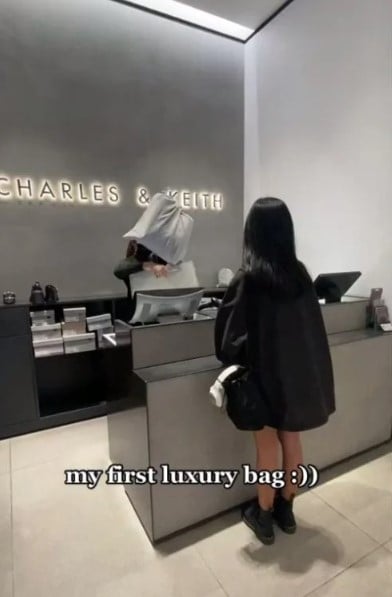 Basically, 17-year-old Zoe Gabriel, who was ecstatic when her father bought her a Charles & Keith bag, was ridiculed by netizens for calling it “luxury”.

Preference for ‘branded’ extends to other areas

Mr Wong said this preference for “branded” extends to other areas besides bags.

For instance, parents prefer to send their children to certain schools deemed as “branded”.

In terms of work, people also still prefer “branded” jobs seen to have higher status. This applies even within an industry.

Instead of comparing, everyone should appreciate and recognise one another for who they are, he feels, as everyone is “blessed with unique gifts and talents”, thus,

There’s no need to compare with others… The only comparison we need to make is an internal one — to focus on our own lives; to keep learning, improving and, ultimately, to be better versions of ourselves. 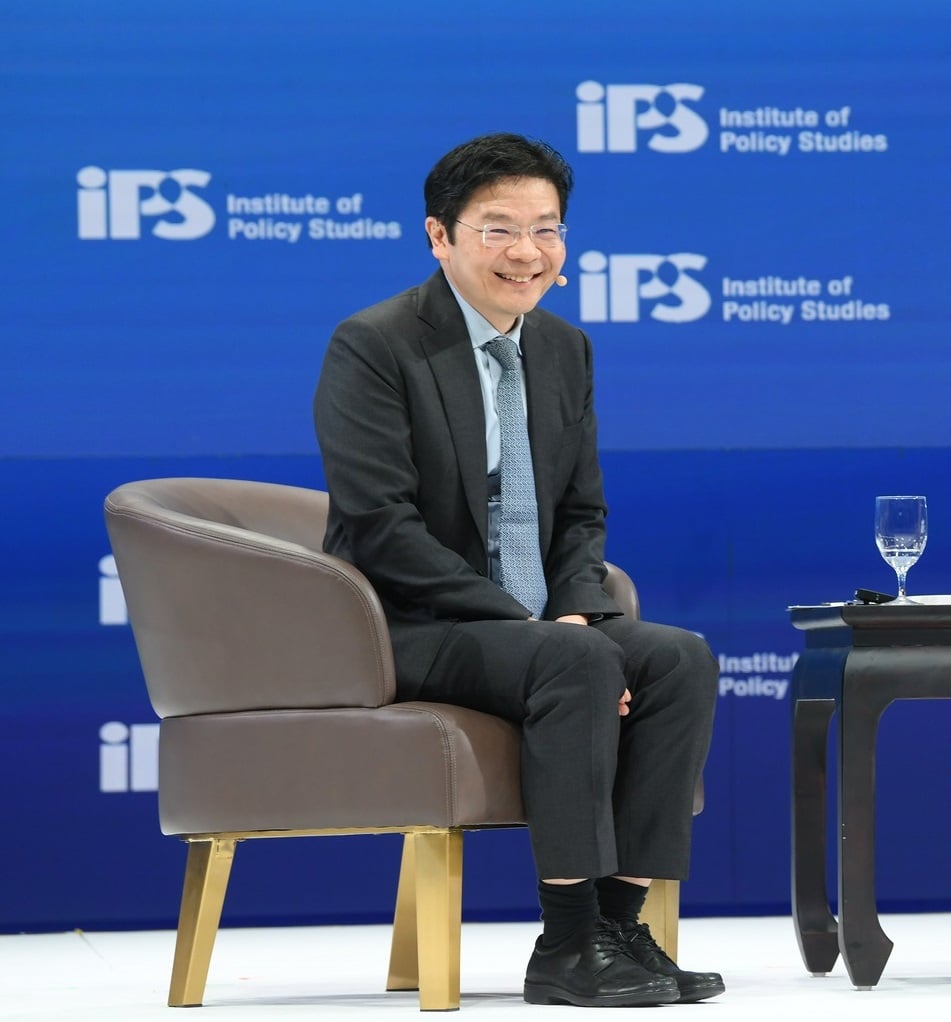 However, the minister said he’s a realist and he knows it won’t be easy to change Singaporeans’ mindsets.

Teen was invited to lunch with Charles & Keith founders

As for Zoe, life’s looking brighter since she was ridiculed online.

Not only did Takagi Ramen offer her an S$80 voucher, but the founders of Charles & Keith also invited her to meet them.

Of course, she brought her father and the bag he bought for her that started it all. 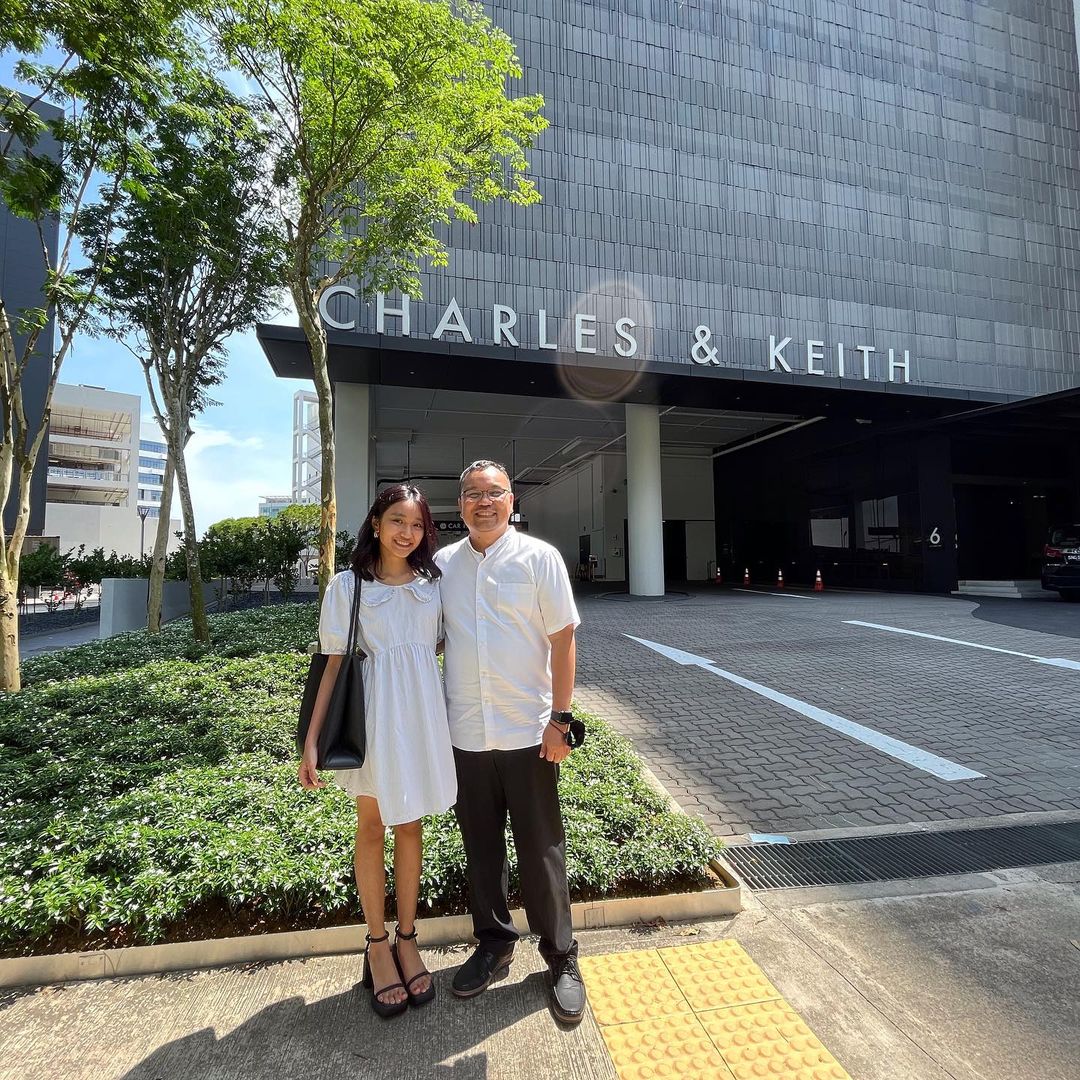 All’s well that ends well it seems, at least for Zoe.

For Singapore, it remains to be seen whether we’ll learn from this episode and refrain from judging people based on status symbols.

Featured image adapted from Lawrence Wong on Facebook and @zoetaco on TikTok.