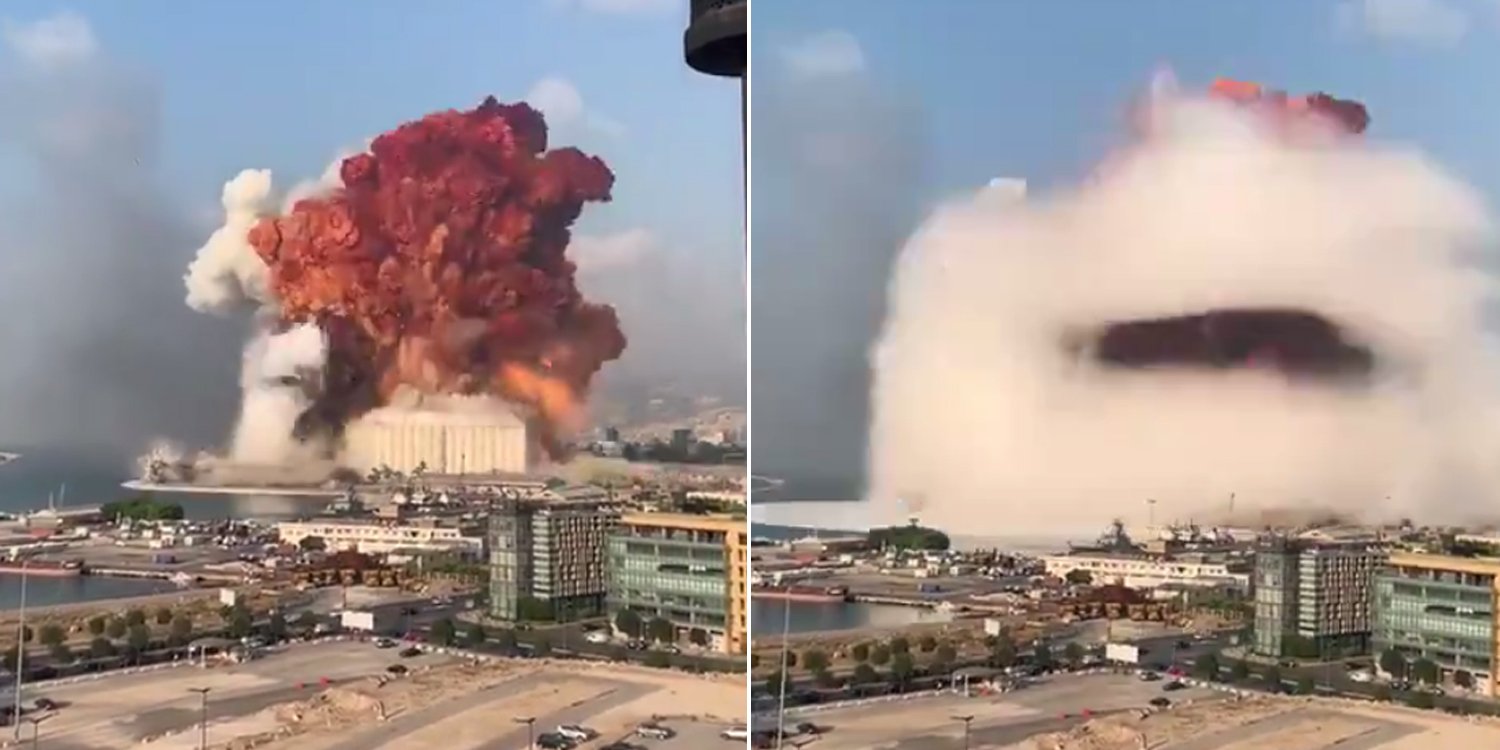 Update (7.26pm, 20 Aug): A previous version of this article included a picture of the Lebanese flag on a pyramid in Egypt.

Subsequent fact-checking revealed that the picture was actually doctored.

The article has been updated to reflect the latest changes.

2020 has been one of the worst years in recent history, with the Covid-19 pandemic and the economic recession that ensued.

In the wee hours of Wednesday (5 Aug), the Lebanese capital of Beirut was rocked by 2 massive explosions that saw 78 dead and over 4,000 injured. 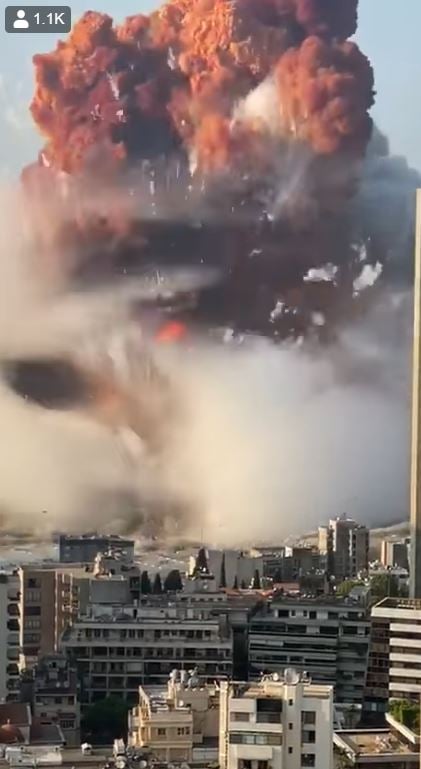 Preliminary investigations established that the explosion was caused by explosive chemicals stored in a warehouse for 6 years.

According to Channel NewsAsia, the explosion happened in the port area of the capital, where warehouses storing explosive materials were located. 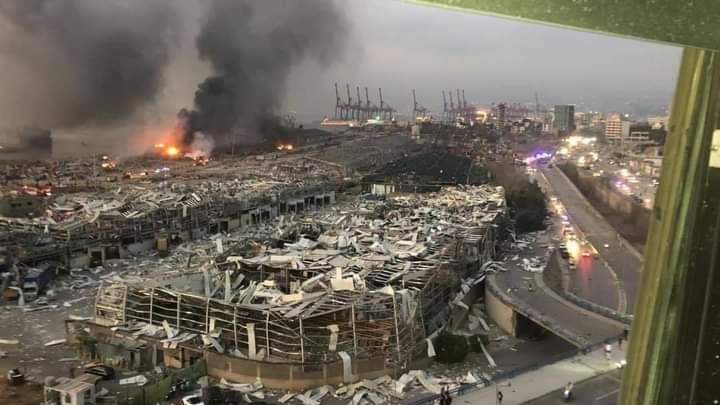 Officials reportedly said that the blast was caused by 2,700 tonnes of ammonium nitrate — an industrial chemical used to make mining explosives.

Footage circulating online show a thick plume of smoke filling the skies prior to the explosion. 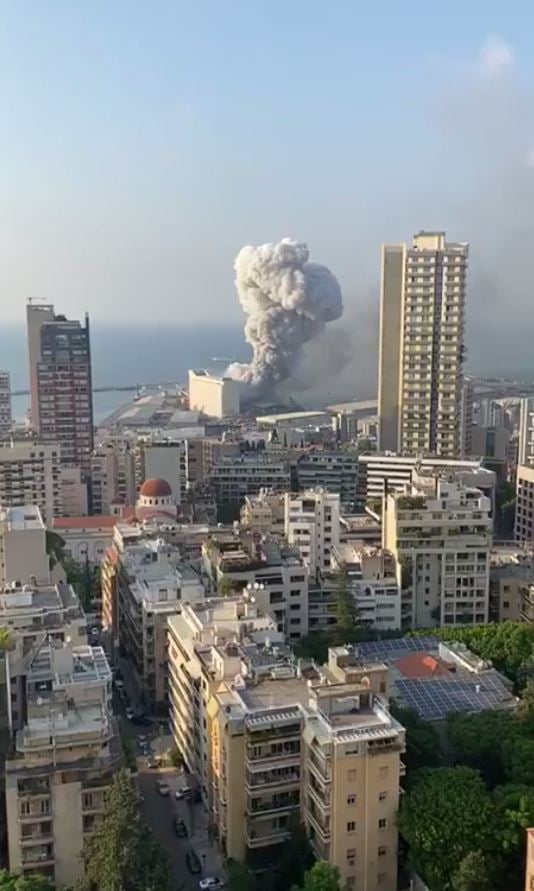 A fire can also be seen at the bottom of the trail, with sparks going off from periodically.

Without warning, a huge explosion ripped through the skyline, accompanied by a loud bang.

The explosion sent shockwaves through the neighbouring buildings, engulfing it with a thick a mushroom-cloud of smoke and dust.

Following the incident, millions of netizens took to social media to mourn the passing of those who lost their lives and the thousands injured. 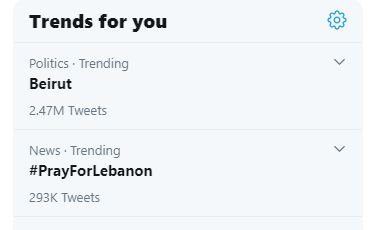 The #PrayForLebanon hashtag trended on the Singapore Twitter-sphere, with nearly 250,000 tweets offering thoughts and prayers for those affected. 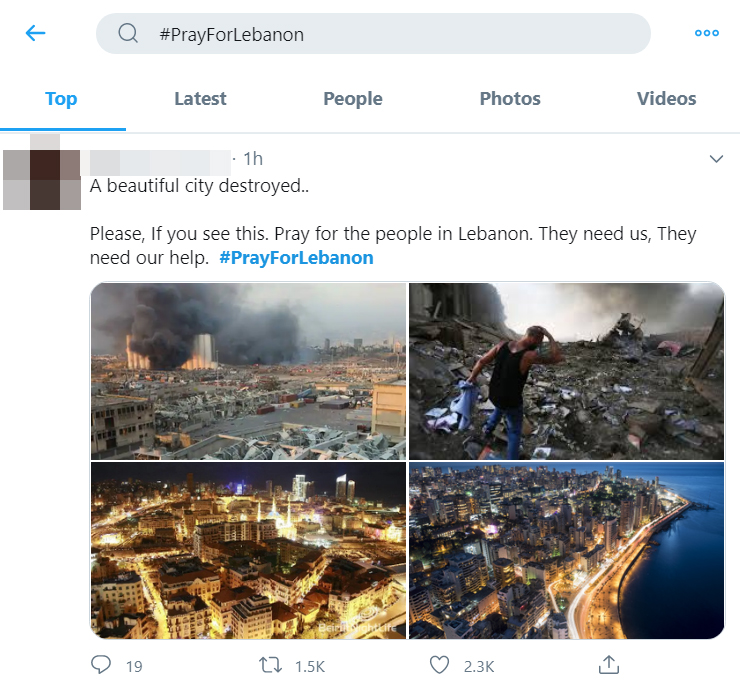 The Burj Kalifa in Dubai lit up the Lebanese flag in a show of solidarity. 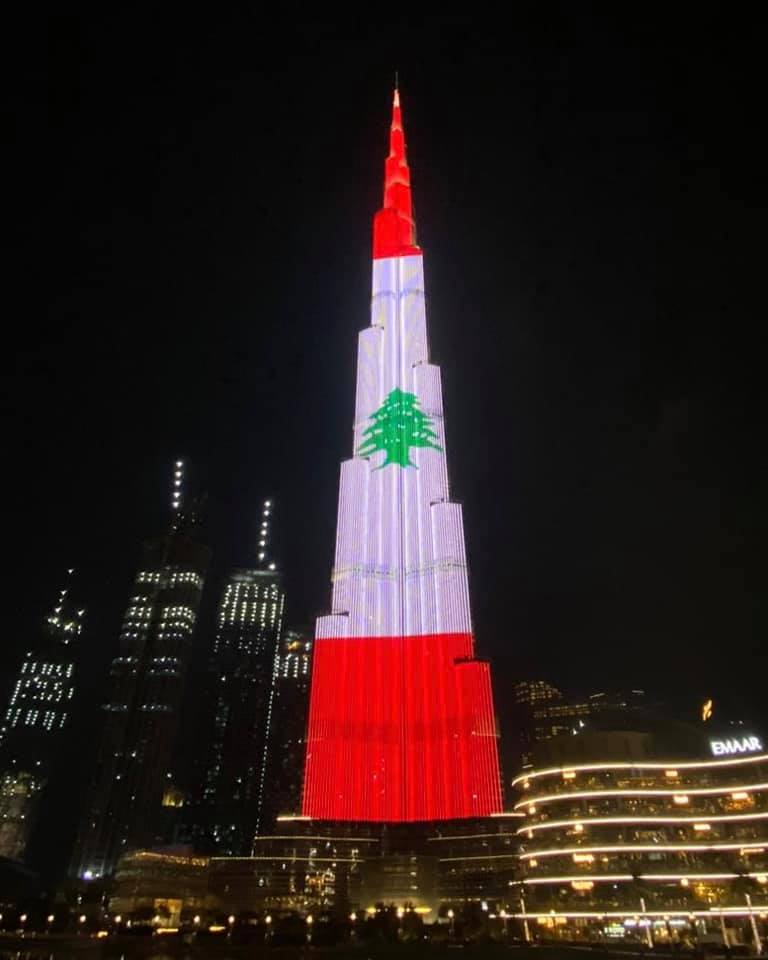 Many countries have also offered aid, including Israel, which Lebanon is technically still at war with.

Lebanon will observe a 3-day mourning period until Friday (7 Aug).

Our thoughts are with the people of Lebanon

Our hearts go out to the people of Lebanon, who now have to deal with the aftermath of the incident, in addition to the Covid-19 outbreak.

We hope the Lebanese government will bring those responsible for this devastating blast to justice, so families whose loved ones had passed on as a result of the accident can have a semblance of closure.