In 1978 LKY Refused To Let Asylum Seekers In, How Much Has Changed Since Then? 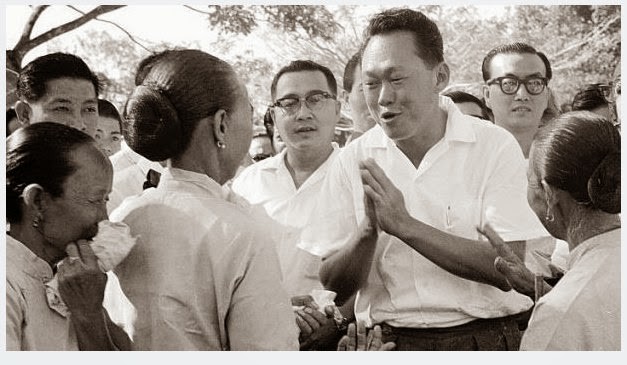 In 1978, then-Prime Minister Lee Kuan Yew sat down with the New York Times to discuss refugees. He said: “You’ve got to grow calluses on your heart or you just bleed to death.”

The late Lee Kuan Yew was referring to being “callous” to the plight of Vietnamese refugees who were on boats drifting across the sea, fleeing from poverty and conflict and looking for new land.

This was the late 1970s. The world was busy re-building itself after World War II. In China, markets began to open up after Chairman Mao’s death. The Four Asian Tigers (Singapore, Hong Kong, South Korea and Taiwan) were zipping through rapid industrialization, building skyscraper economies. In Vietnam, the war had just ended in 1975 and people were trying to re-build their lives from the scraps left behind by war. 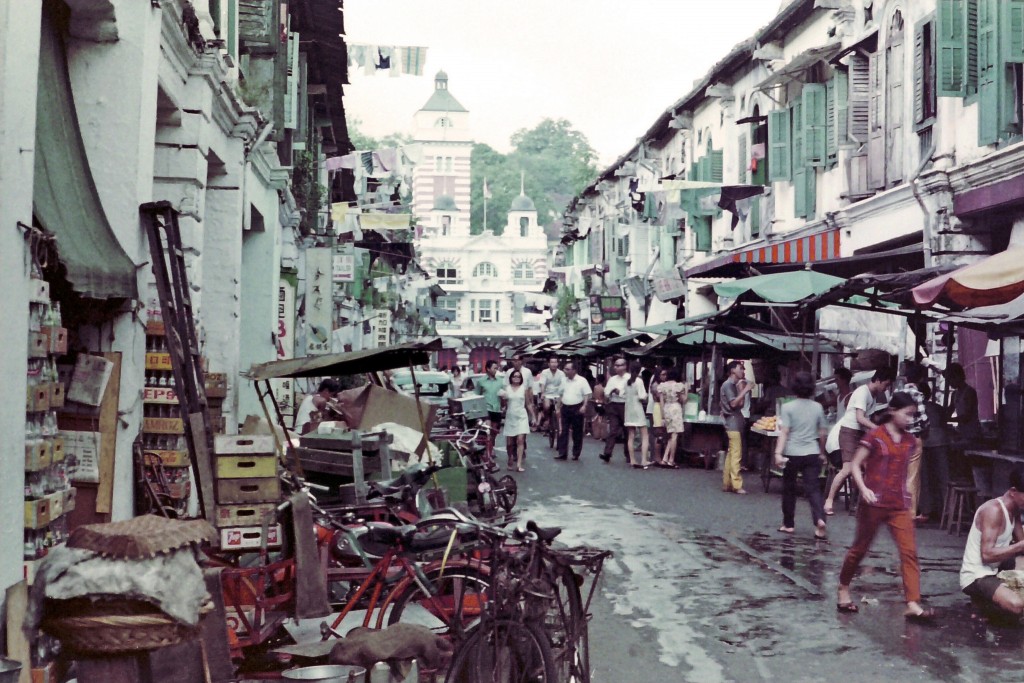 No refuge for Vietnamese migrants stranded at sea

2 million people fled Vietnam between 1975 and 1995. Hordes of Vietnamese boat people drifted across the South China Sea, but only 800,000 survived to tell the story. Lives were lost at the hands of pirates, overcrowded boats, and storms. Lives were also lost at the hands of Southeast Asian countries that refused to accept more refugees on their shores. 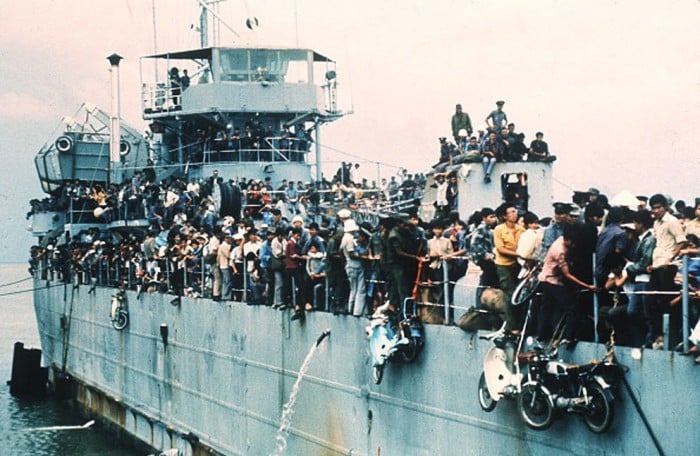 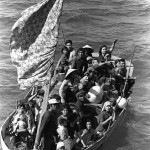 Singapore’s response to the Vietnamese refugee crisis was to drive them back out to sea. Singapore only allowed refugees who were already guaranteed to be accepted immigration to another country within 90 days. There would also be no more than 1,000 of these short-term refugees at any given time.

Can I afford to have people festering away in refugee camps, being hawked around to countries which are supposed to have compassion for long-suffering humanity?

There was no permanent asylum in Singapore then, there is none today.

Years after, the same headlines hit newsstands. But this time, it’s the Burmese elephant in the room.

Rohingya risking death at sea for a better life

Rohingya migrants trapped on boats off Myanmar for 40 days at least.

Today the Rohingya, a Muslim ethnic group from Myanmar, are seeking asylum into neighbouring countries. The Rohingya have lived in western Myanmar for generations, but are still considered stateless. They are not considered citizens of Myanmar. They are not given any legal protection.

They are attacked by local Buddhists in Myanmar’s Rakhine state and the government.

The Rohingya were forced into refugee camps due to attempts of ethnic cleansing since 2012. Increasingly, more have been trying to escape by sea to neighboring South East Asian countries.

The world chides Myanmar’s actions has not put enough pressure on the country. For the international community, solving the refugee problem is a game of whose problem is it anyway?

Nope Nope Nope… To start a new life, come through the front door, not the back door

What do you expect us to do?

Recently, Indonesia and Malaysia agreed to offer temporary shelter to 7,000 refugees. Malaysia also agreed to conduct a search and rescue operation to help those still stranded at sea. Thailand agreed to stop towing boats back to sea and will allow those who need medical attention to step ashore. But she did not mention allowing other migrants onto land. Gambia offered to resettle the refugees.

But Singapore refuses to take in migrants.

As a small country with limited land, Singapore is not in a position to accept any persons seeking political asylum or refugee status, regardless of their ethnicity or place of origin.

No permanent refuge for migrants then and now

Singapore’s response to the Vietnamese boat people back then was shaped partly by land considerations too. Back in 1978, Singapore had two million people and one of the highest population densities in the world. When the Vietnamese came, Singapore accepted no permanent asylum.

Meanwhile, tens and thousands of workers were imported to keep Singapore’s export industry booming. Since then, Singapore’s population has expanded to 5.5 million in 2015.

Earlier in 2013, the government revealed its plan to expand the population to 6.9 million by 2030. The population white paper sparked nation-wide debate. Eventually, Prime Minister Lee Hsien Loong assured that Singapore’s population numbers would be kept lower. Despite her ambitious expansion plan, Singapore has slammed doors to the Rohingya migrants.

No other countries have come together to offer a real, long-lasting solution to the Myanmar crisis. So what should civilised countries do when people from conflict-torn land drift towards its shores?

In the face of such callous indifference, we really are bleeding away any sense of morality for life.

Featured image via If Only Singapore
With references from The Ledger, Guardian, Channel News Asia, Yahoo,The Straits Times, The Guardian, The Economist