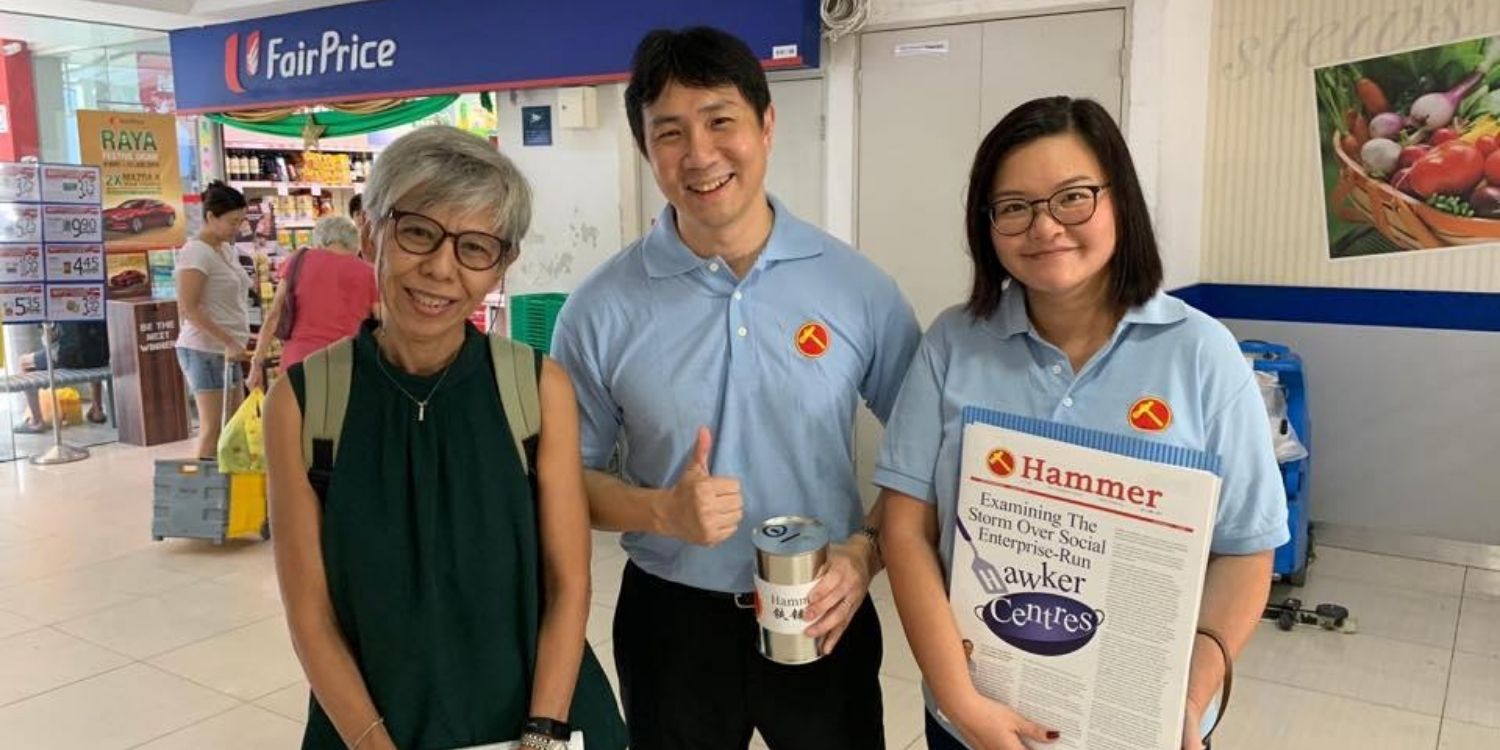 After the Workers’ Party’s (WP) stunning win in Sengkang Group Representation Constituency (GRC) during the 2020 General Election (GE), its elected MPs have the mammoth task of creating a town council from scratch.

Since Sengkang is a new GRC, there’re no precedents to rely on, and many would be wondering who will the leaders of the Sengkang Town Council (SKTC) be.

Well, a list of its officers has just been released, and it’s no surprise that all 4 of its elected MPs will serve as elected town councillors. 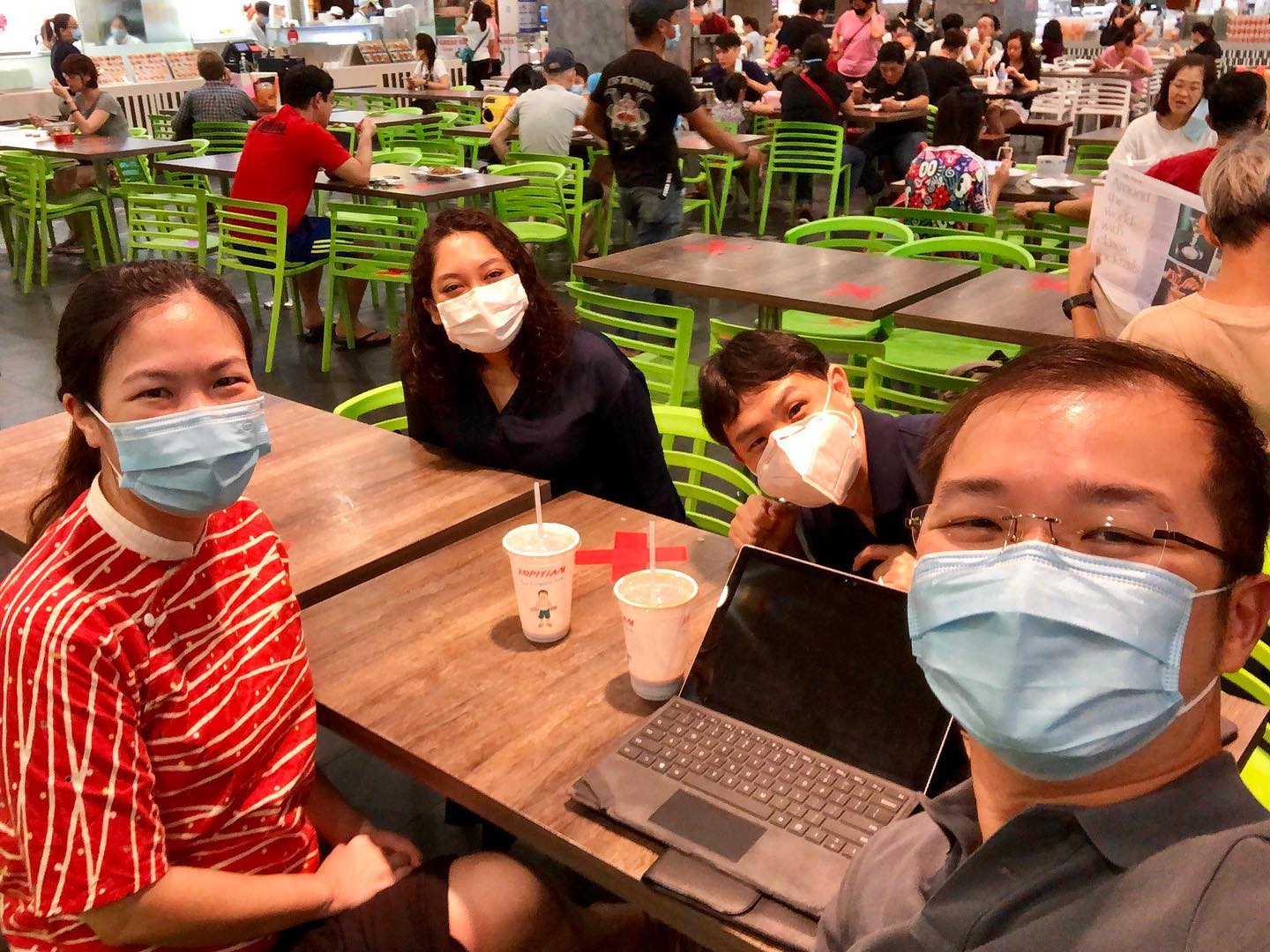 However, we’re also pleasantly surprised to see another familiar face among the line-up — former Punggol East MP Lee Li Lian, who has been appointed a town councillor for SKTC. 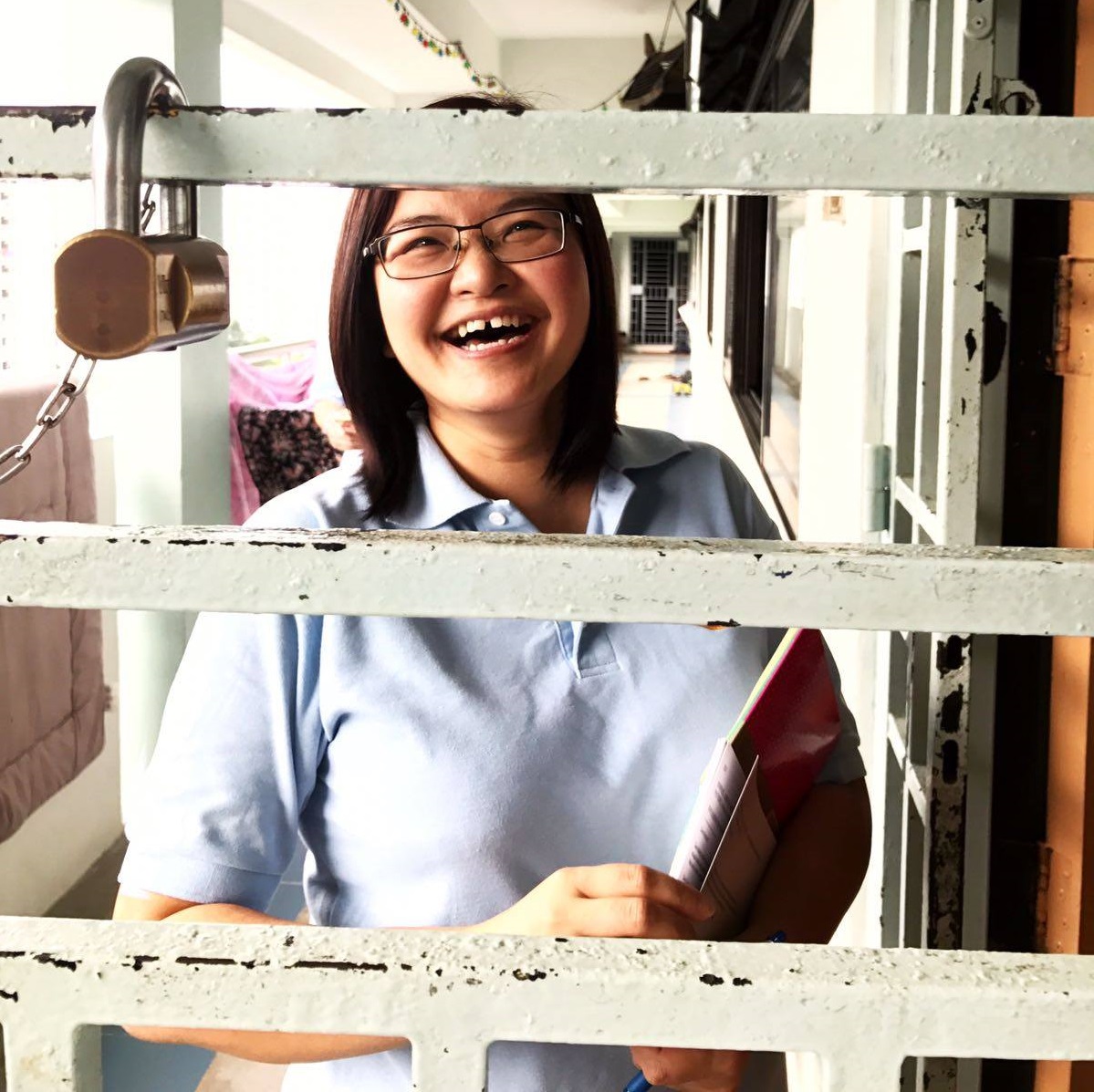 Some might remember that Ms Lee was elected as an MP during the Punggol East By-Election in 2013.

It was called in the former Punggol East Single-Member Constituency (SMC) after its MP, former speaker Michael Palmer, resigned.

However, she wasn’t re-elected in GE2015, losing to veteran PAP MP Charles Chong.

Subsequently, she was offered a Non-Constituency MP seat but declined, citing other commitments.

Despite not being their MP any more, Ms Lee was still active in Punggol East, working the ground and interacting with residents. This photo was posted in Sep 2019.
Source

According to her Facebook profile, she’s been making the rounds in the estate in the last few years with WP volunteers and the current Sengkang MPs. 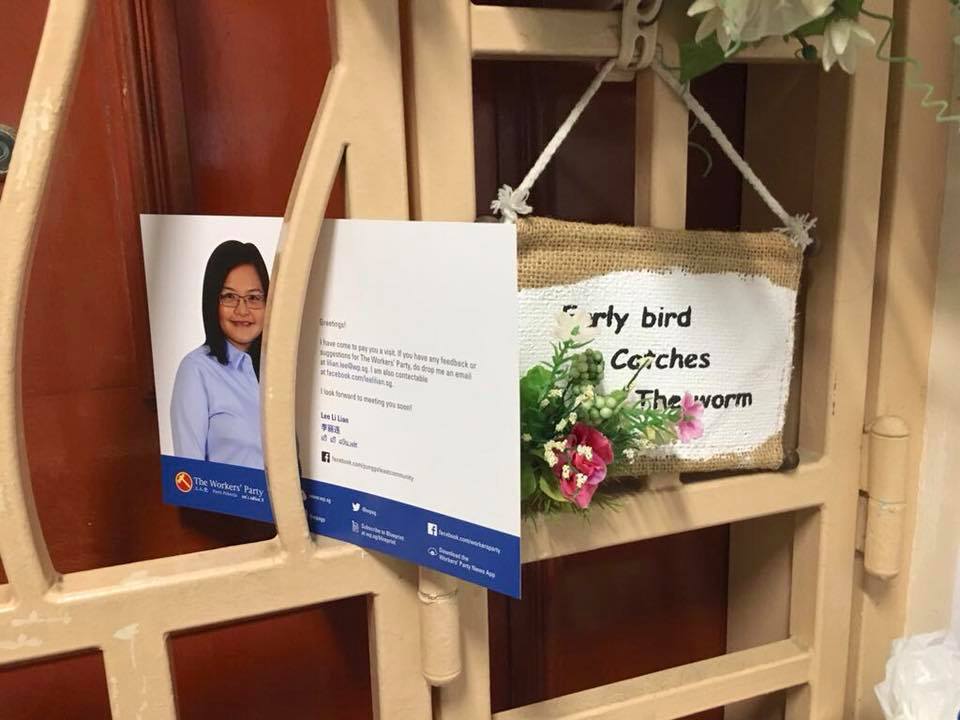 While it’s uncertain why she didn’t contest Sengkang in GE2020, she’s clearly still very involved in the estate.

Perhaps she even played a part in the WP winning Sengkang GRC.

Mr Chua is now the MP in charge of the division, and what better way to learn more about the estate than having its former MP take you around.

Clearly, Mr Chua has the best mentor to help him as he serves the residents of Rivervale.

How many MPs can say they’re working hand-in-hand with a former MP of the ward? 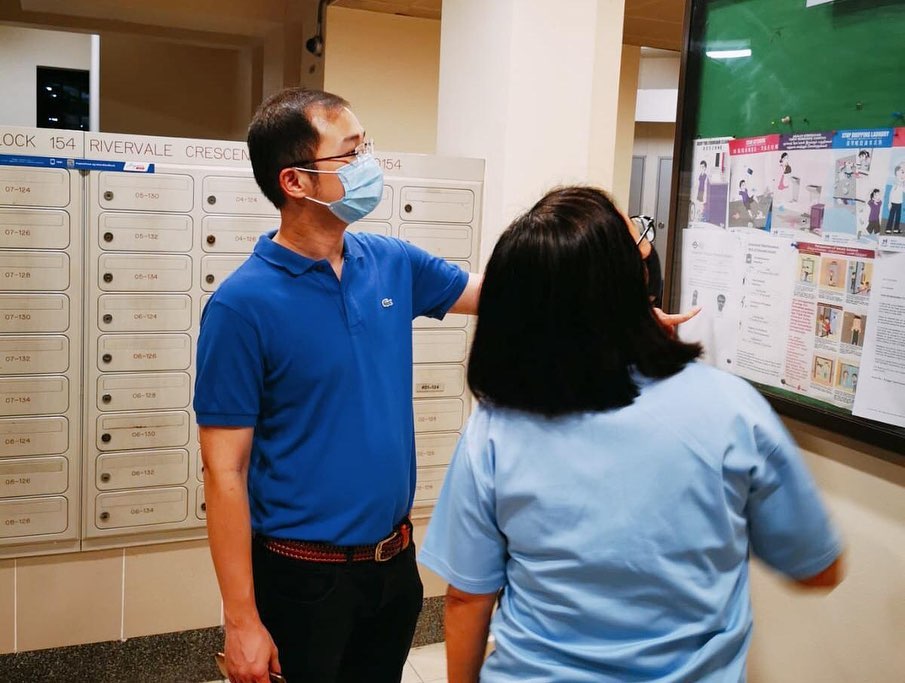 Well, now Ms Lee is an appointed town councillor, it’s clear that she’ll be continuing to serve the residents.

For example, while MP He Ting Ru will serve as SKTC chairman, it’s now known that Mr Chua will be SKTC vice-chairman. Ms He and Mr Chua will also be elected town councillors of SKTC, together with the other 2 elected MPs, Prof Jamus Lim and Ms Raeesah Khan.

Here’s the list of key SKTC officers that has been enshrined in the Government Gazette. 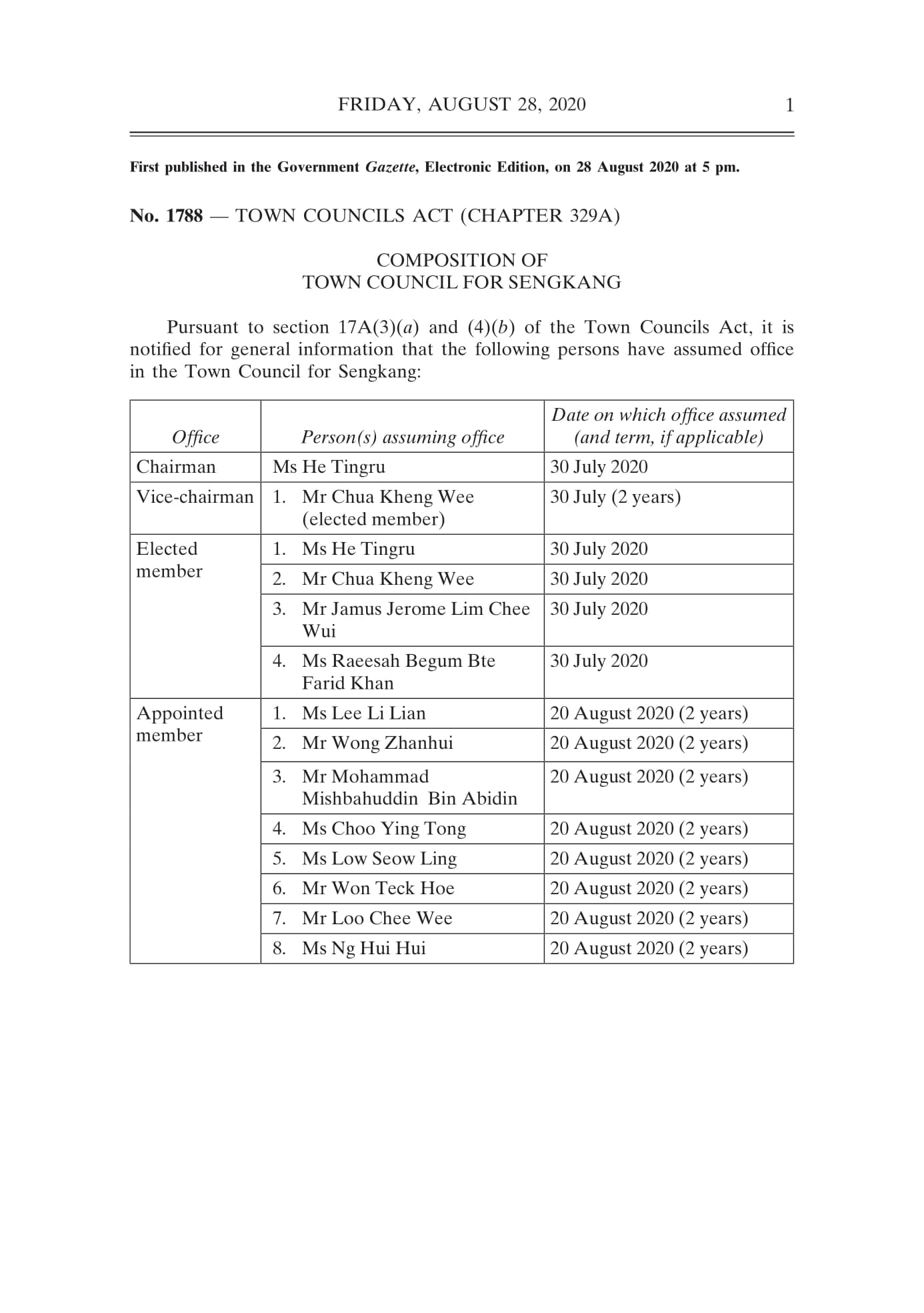 From the list, we can see that Mr Chua’s term as vice-chairman will last 2 years. The appointed town councillors’ terms will also last 2 years. 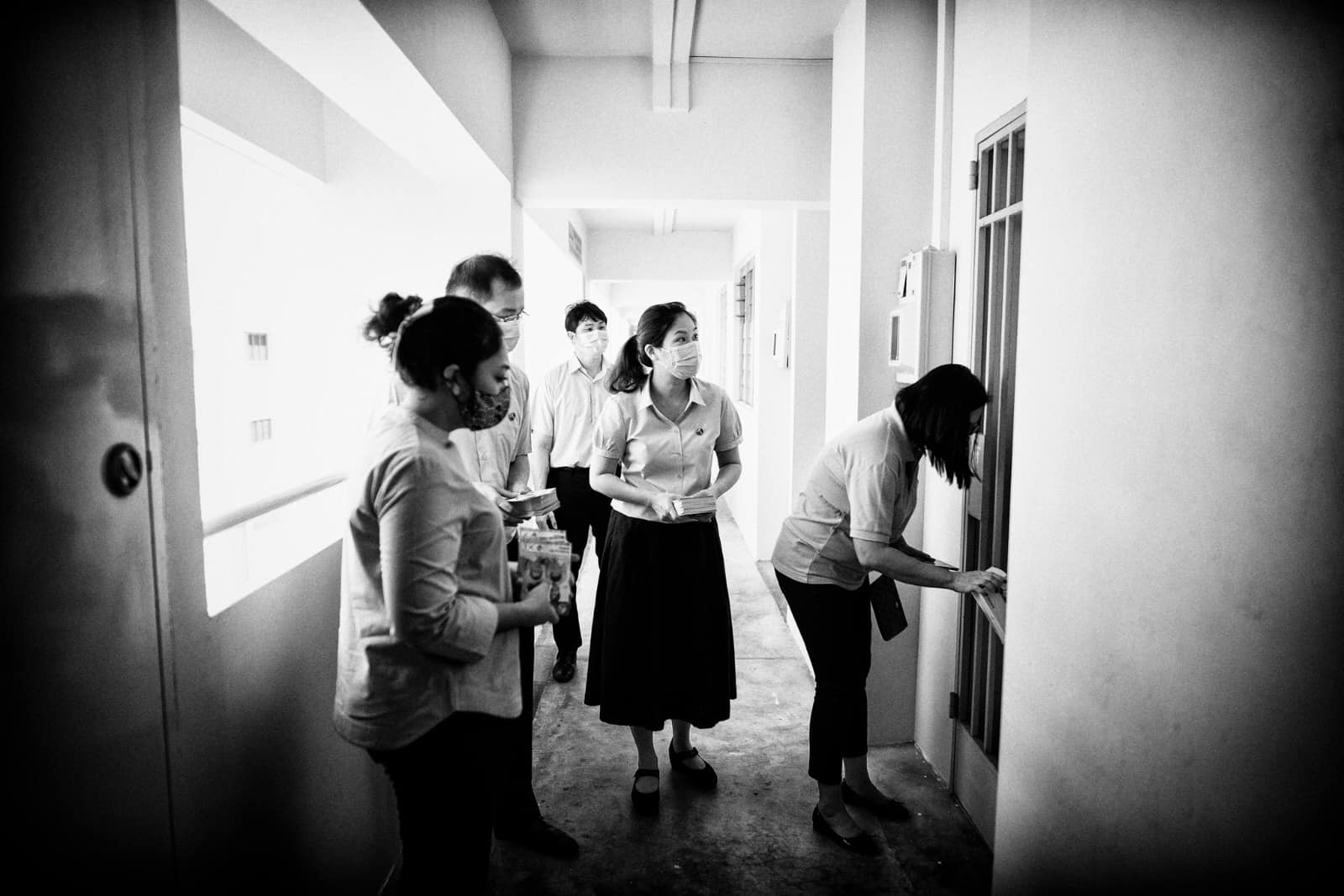 Now that Sengkang residents know the full list of councillors, they’ll know who’s in charge of their estate.

Rivervale residents are especially lucky to have their former MP, Ms Lee, helping their current MP — so in effect they have 2 MPs.

We wish all the newly appointed councillors the best.