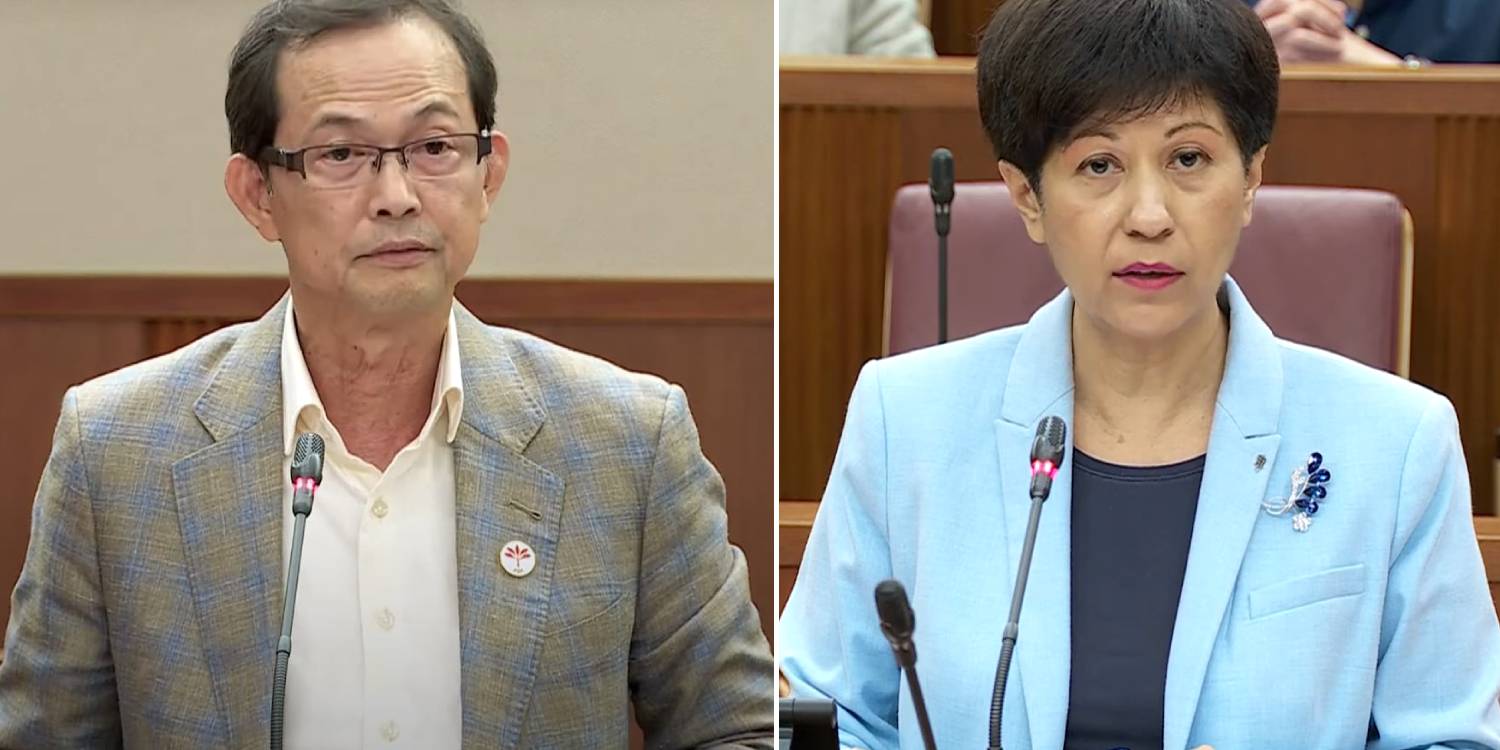 She claimed the Government had explained why they paid as much as they did.

She called his recent speech in Parliament “a deliberate and cynical attempt to stoke anxiety and disquiet, confuse Singaporeans, and damage the government”.

He had said the Government spent more money than it should have on these deals, burdening taxpayers with more than they should be paying.

Mr Leong’s adjournment motion speech on Monday (3 Oct) focused on two deals: the S$900 million to fund the SPH Media Trust over the next five years, and the S$1.5 billion to terminate the public-private partnership operating the Sports Hub. 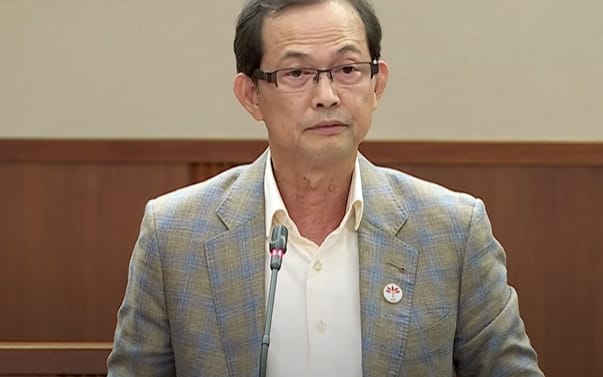 Citing his 30 years of business and financial management experience, Mr Leong said the Government should not have agreed to the SPH Media Trust deal as there was apparently only S$110 million in cash and shares left after assets were sold.

The assets were sold for S$3.9 billion, and Mr Leong said more than S$110 million should have been left behind.

Government took on too much liability for Sports Hub: Leong Mun Wai

Mr Leong also questioned the S$1.2 billion in liabilities that the Government inherited from the Sports Hub.

According to Minister for Culture, Community and Youth Edwin Tong, 65% of the Government’s annual fee payments to the Sports Hub go to debt servicing.

In Mr Leong’s mind, this is excessive. He noted that the loan interest rate, at over 8% a year, is too high for the market conditions in 2010, which is when construction began.

Responding to Mr Leong’s speech, Ms Indranee said the figures that the Government is paying for the Sports Hub were already explained previously. 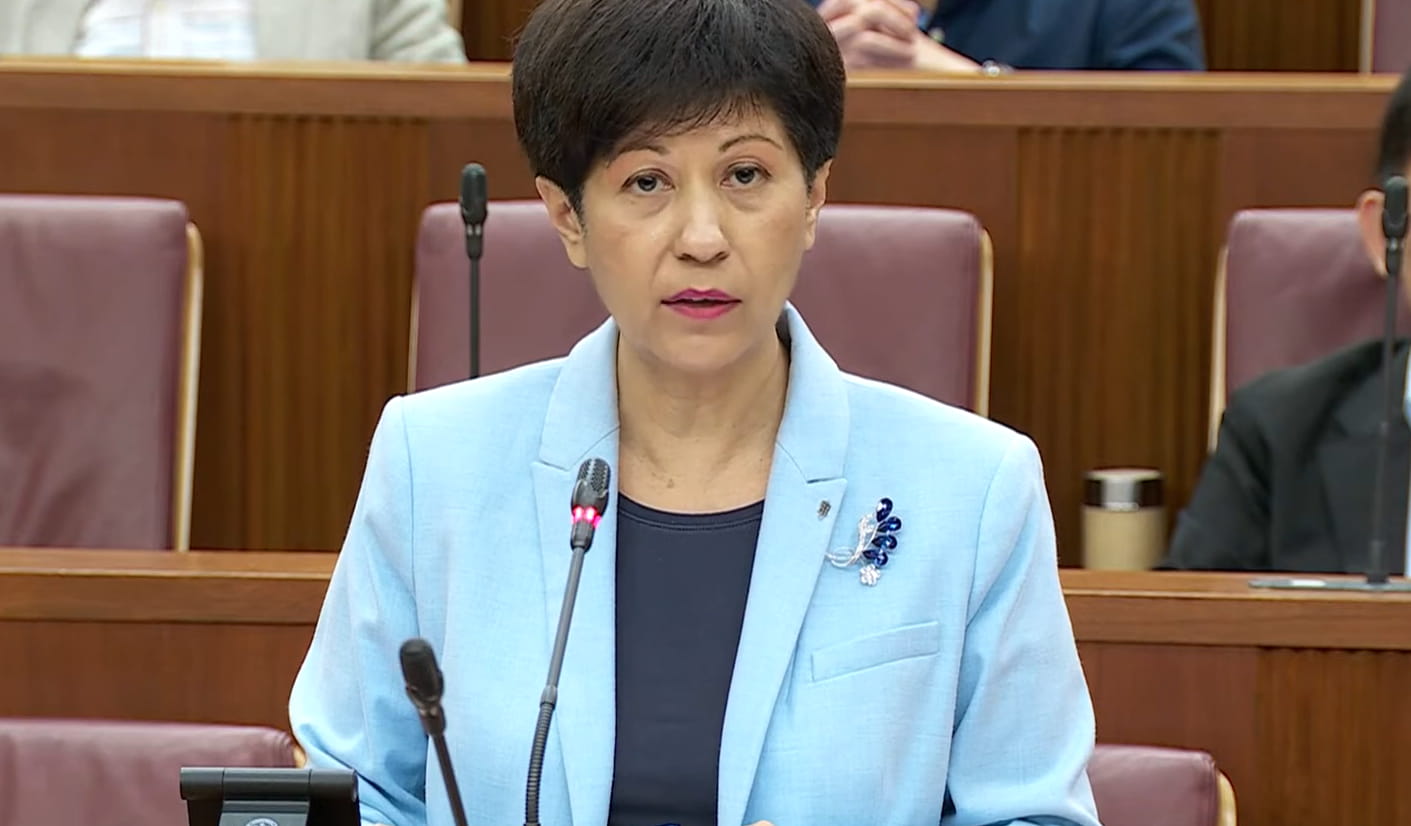 Mr Tong had explained that the S$1.5 billion figure comes from the termination sum based on a formula stipulated in the original project agreement.

Under the partnership, the Government would’ve had to pay a similar amount if they had continued with it. Terminating it is “financially neutral”, Ms Indranee said.

As such, she called Ms Leong’s claims baseless and false, saying that he had chosen to ignore detailed explanations of the costs.

“A charitable view is that Mr Leong genuinely does not understand the expenditure figures or the rationale that has been explained,” Ms Indranee noted.

But as he constantly reminds us and reminded us again today, he has 30 years of experience in business and financial management, so he shouldn’t have any difficulty understanding them.

And if he does understand them, she said there can be only one conclusion — that it is “a deliberate and cynical attempt to stoke anxiety and disquiet, confuse Singaporeans, and damage the Government”.

I was disappointed that Minister Indranee Rajah failed to directly answer the new questions that I raised, and instead chose to cast aspersions on me for asking these questions.

In closing, he asked Singaporeans to judge the exchange on their own and to watch it for themselves.