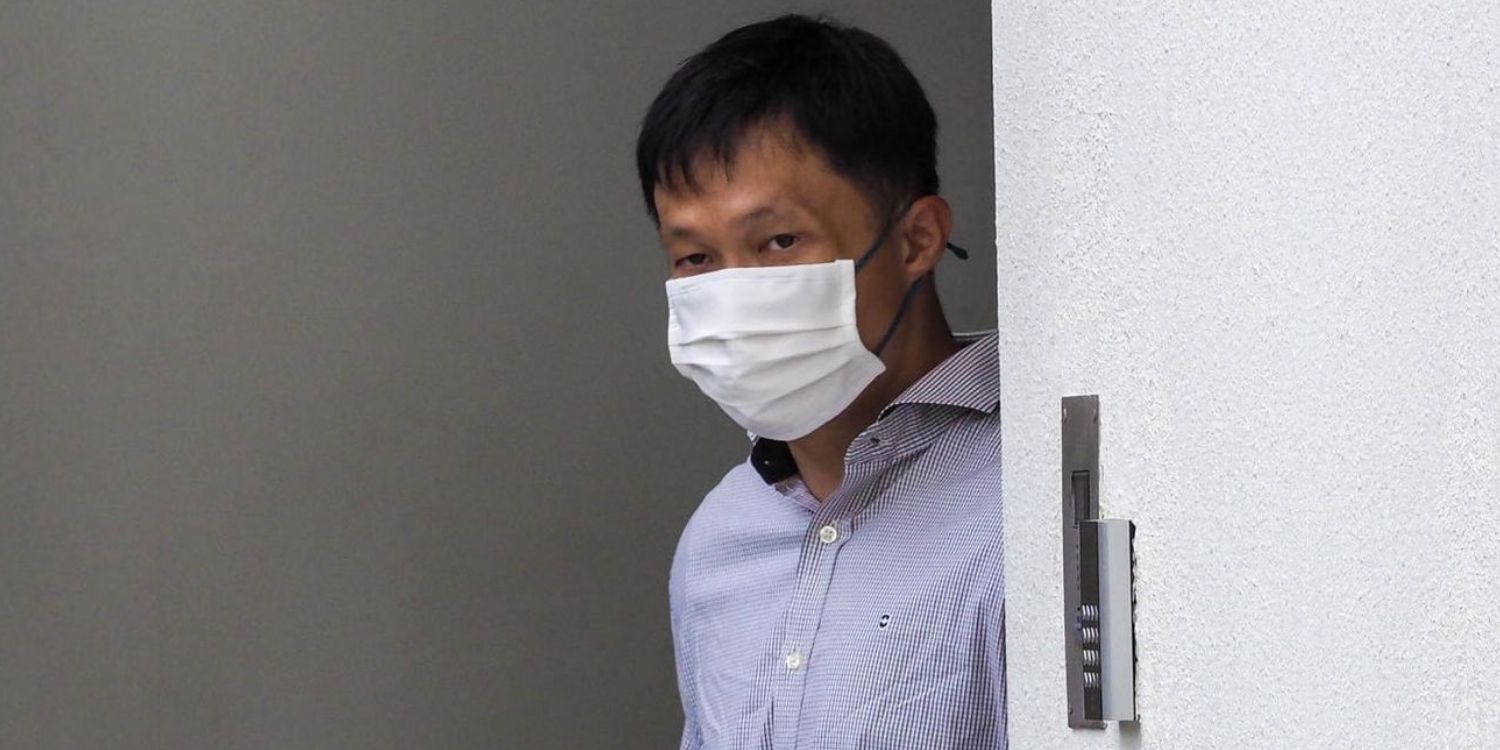 All charges dropped for illegal deployment.

The whole of Singapore has been waiting with bated breaths for Minister of Law K Shanmugam’s ministerial statement in Parliament about the miscarriage of justice in Parti Liyani’s case. Coming in the wake of that big news were the charges against Karl Liew for giving false information during the investigation into the theft charges he and his parents filed against Ms Liyani.

Karl is the son of ex-CAG chairman Liew Mun Leong, who previously employed Ms Liyani as a domestic helper.

In further updates on this case, charges against the Liew family – Mr Liew, his wife, and Karl – for deploying Ms Liyani to clean additional premises have been dropped.

No further action towards Liew family for illegal deployment

According to Channel NewsAsia (CNA) on Thurs (5 Nov), the Ministry of Manpower (MOM) released a statement saying that no further action will be taken against the family.

MOM first issued a caution against Mrs Liew and an advisory notice to Karl Liew in May 2018 for illegal deployment of Ms Liyani to clean Karl’s home and office. After reviewing and investigating the case, they consulted the Attorney-General’s Chambers (AGC).

TODAY Online reports that the AGC supports the caution and advisory notice given to Mrs Liew and Karl earlier this year.

Beyond that, the AGC has directed no further action to be taken against the Liew family in this case of illegal deployment.

Karl faces up to 7 years’ jail for giving false information

Karl, the 43-year-old banker, still faces charges providing false information to a public servant and giving false evidence during a judicial proceeding, according to TODAY.

As we wait to see the outcome, we are glad Ms Liyani was acquitted of all theft charges and we hope that justice will be served if Karl has committed those offences.