About 2 months after former domestic helper Parti Liyani was acquitted of stealing, Singaporeans are still seeing the fallout from the case.

After judge found an “improper motive” by the family of her ex-employers, a Karl Liew was investigated for potential crimes, said Law and Home Affairs Minister K. Shanmugam in Parliament.

He’s the son of former Changi Airport Group (CAG) chairman Liew Mun Leong, and has been charged for alleged offences in his involvement in Ms Parti’s case. 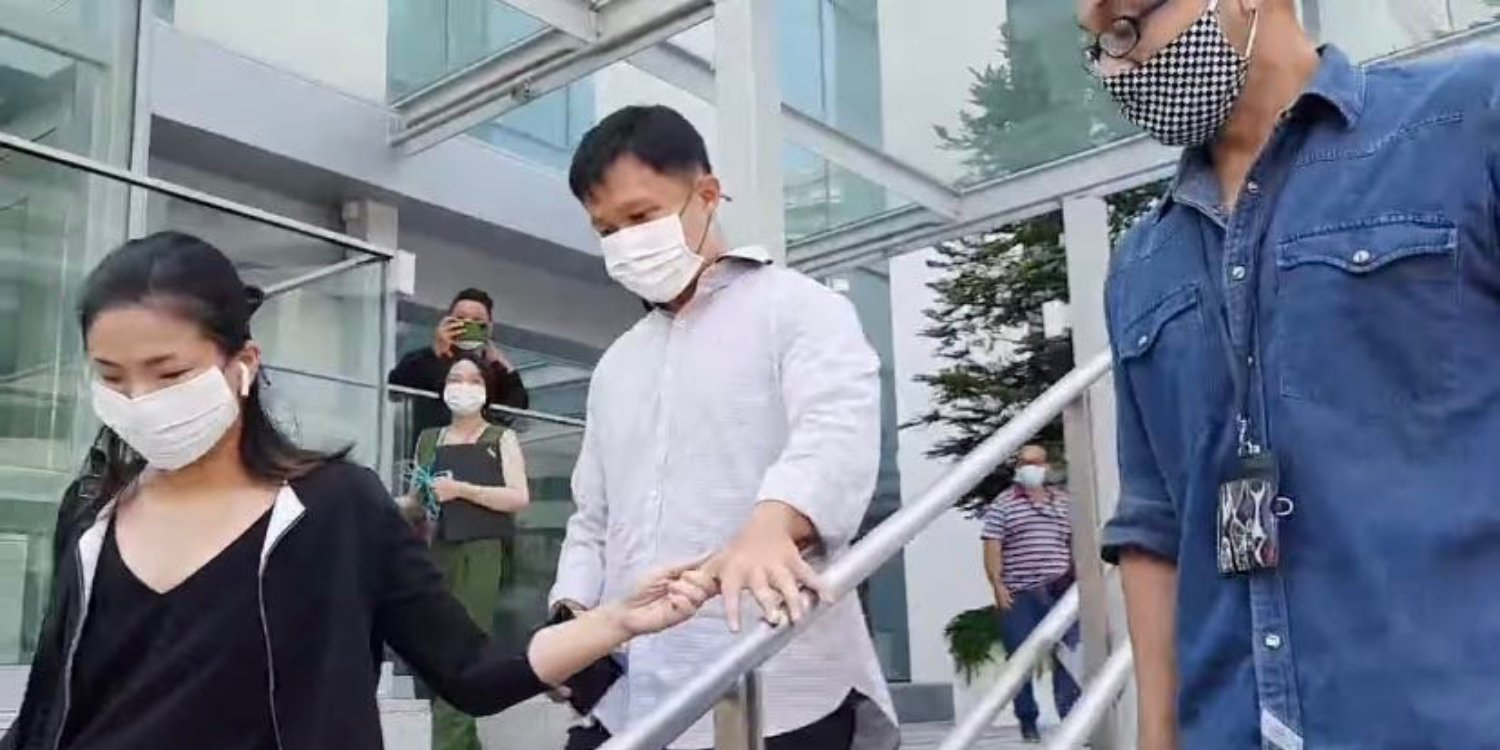 If he’s found guilty, he could be sentenced to prison time and also fined.

Karl Liew, 43, appeared at the State Courts on Thursday (5 Nov), and was charged for 2 alleged offences under the Penal Code, according to a statement from the Singapore Police Force (SPF):

These offences were allegedly committed in the course of Ms Parti’s case, where she was accused of stealing property from the Liew family.

Her lawyer, Mr Anil Balchandani, had said during trial that she had been framed to prevent her lodging a complaint about her illegal deployment. 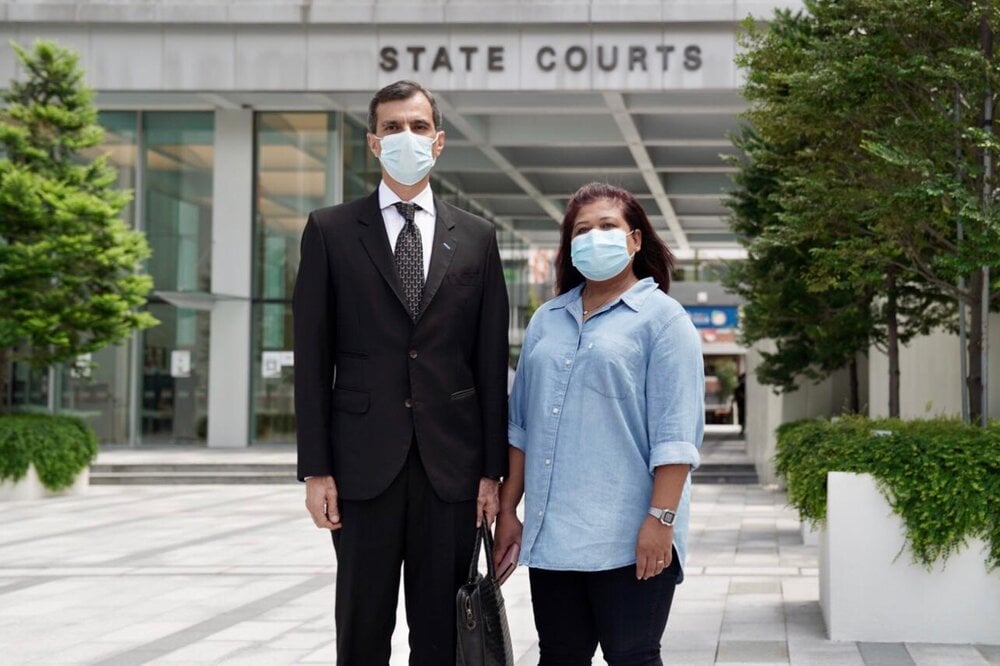 Ms Parti had been told to work at the home and office of Karl Liew, despite being employed by his parents.

The first charge of giving false info to a public officer is with regards to something that Karl Liew said to a police officer on 10 Dec 2016, reported The Straits Times.

He claimed that 119 pieces of clothing, found in boxes allegedly packed by Ms Parti, belonged to him. 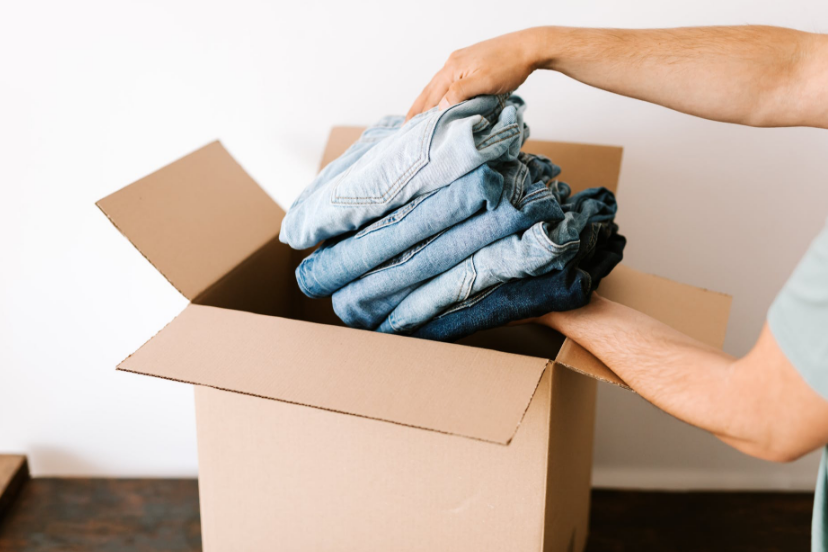 This was when the police were responding to a police report that Ms Parti had stolen items from his father’s house.

Ms Parti testified in court that she did not pack the clothing into the boxes, according to the Humanitarian Organization for Migration Economics (HOME), which helped her fight her case.

One of the items that were in the boxes was a black dress with spaghetti straps and beads. 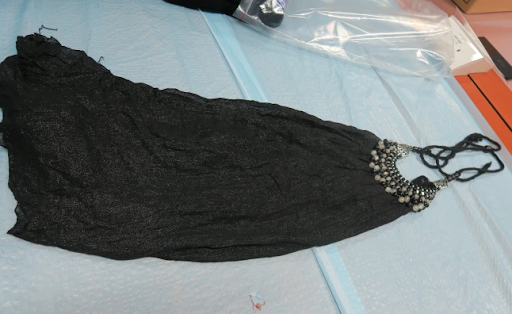 When asked in court why a piece of ladies clothing was one of the items he claimed were stolen from him, Karl Liew was quoted by HOME as replying,

I do wear ladies’ clothings.

For giving false information to a public servant, he faces up to 6 months’ jail and a fine of up to $5,000.

The 2nd charge, of giving false evidence during a judicial proceeding, involves something Karl Liew said in court under oath on 17 Jul 2018.

At Ms Parti’s trial, he testified that a cream polo T-shirt and a red blouse were his. 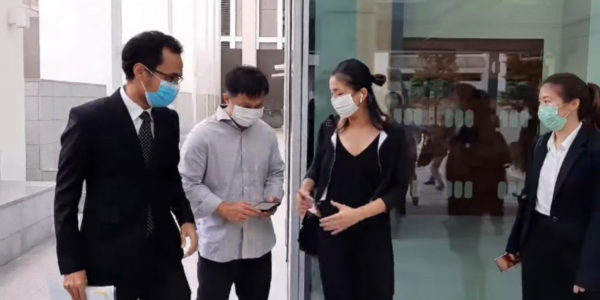 If convicted of giving false evidence during a judicial proceeding, he may be jailed for up to 7 years and fined.

The charges against Karl Liew were made after Mr Shanmugam made a ministerial statement in Parliament on Wednesday (4 Nov).

He said in his speech that the High Court had found Karl Liew’s testimony “suspect and inconsistent”.

High Court Justice Chan Seng Onn said in his verdict that what Karl Liew said in court cast serious doubts on his credibility.

For example, a damaged Gerald Genta watch that he claimed Ms Parti had stolen was valued by him at $25,000.

It had a broken strap and missing button-knob, and was later valued at $500 by a defence witness. 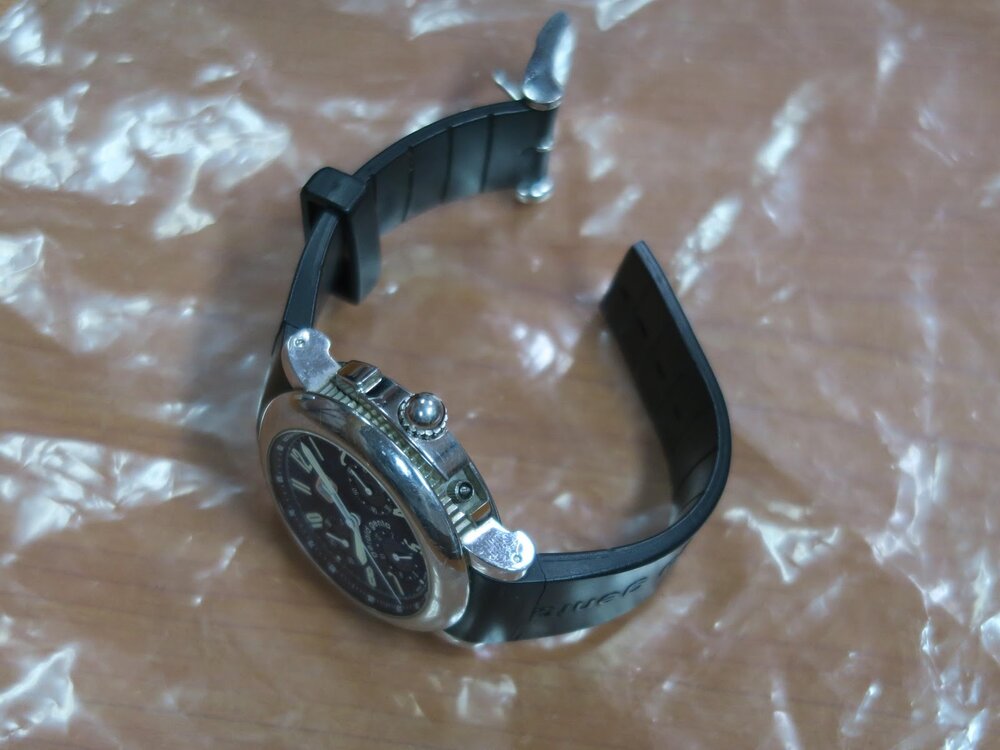 Karl Liew also said a bedsheet allegedly stolen by Ms Parti was purchased from the United Kingdom. He valued it at $500.

However, his own wife denied having seen it on their bed. Ms Parti said she bought it from Ikea. 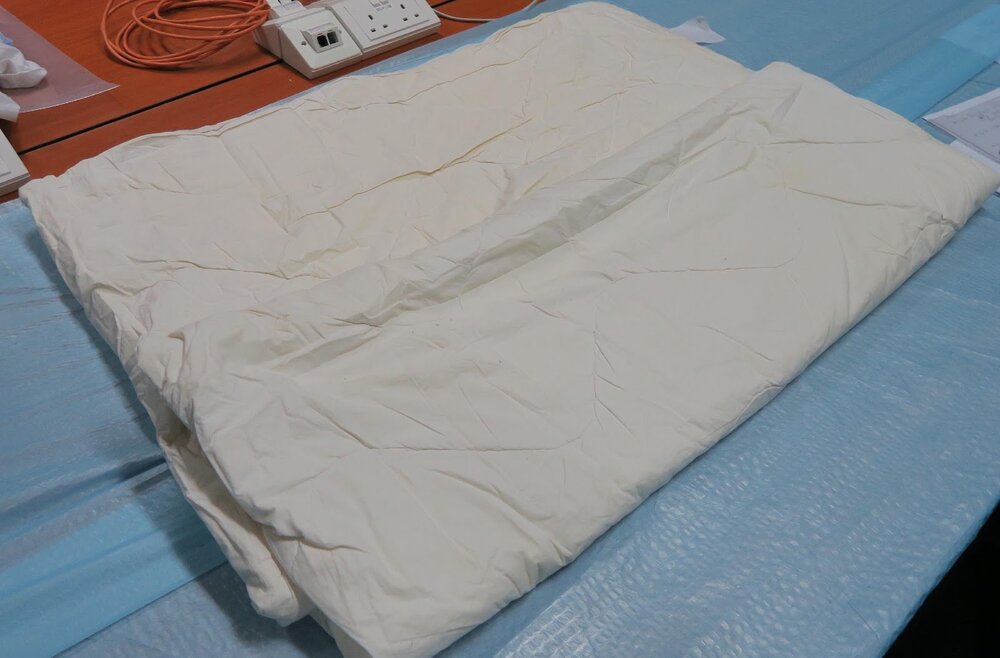 Many of the items that were allegedly stolen by Ms Parti were old, used and not functional, the defence said.

And in any case, they were not stolen by her as some were discarded, some were given to her, some were in fact bought by her, and some were found discarded in the neighbourhood, the defence added.

How the tables have turned

From being accused of stealing and sentenced to jail, it seems like the tables have turned in favour of Ms Parti.

With the attention shifting towards her former employers, she now has a chance to seek justice for her ordeal.

However, she’s magnanimously chosen not to seek compensation from Mr Liew Mun Leong’s family, but get it from the court instead.

Whether or not Karl Liew is found guilty, let’s hope this incident serves as a reminder that furnishing false information will catch up to you someday.