Parti Liyani Seeks Compensation Order From Court Instead Of Ex-Employer

Previously, she was convicted in Mar 2019 for stealing $34,000 worth of items.  Now she is seeking compensation for her losses. 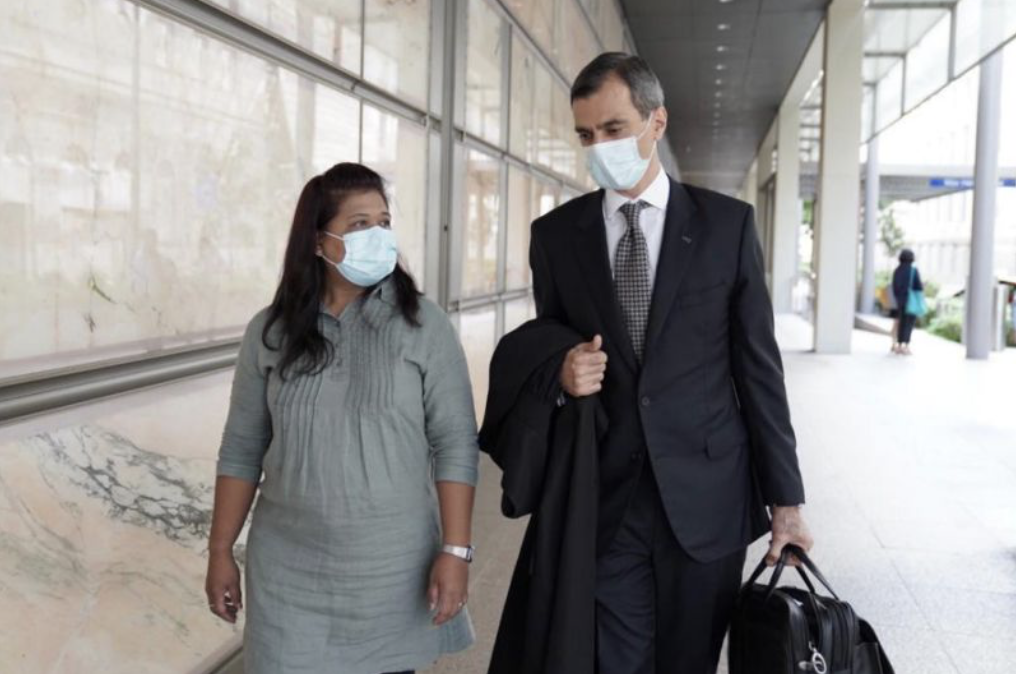 The losses amount to $71,000 in salary and costs of accommodation at a shelter.

According to Ms Parti’s lawyer Mr Anil Balchandani, part of the $41,000 of the $71,000 was calculated by putting together a loss in salary for 4 years, reports Channel NewsAsia (CNA).

This was calculated from her $750 monthly salary. 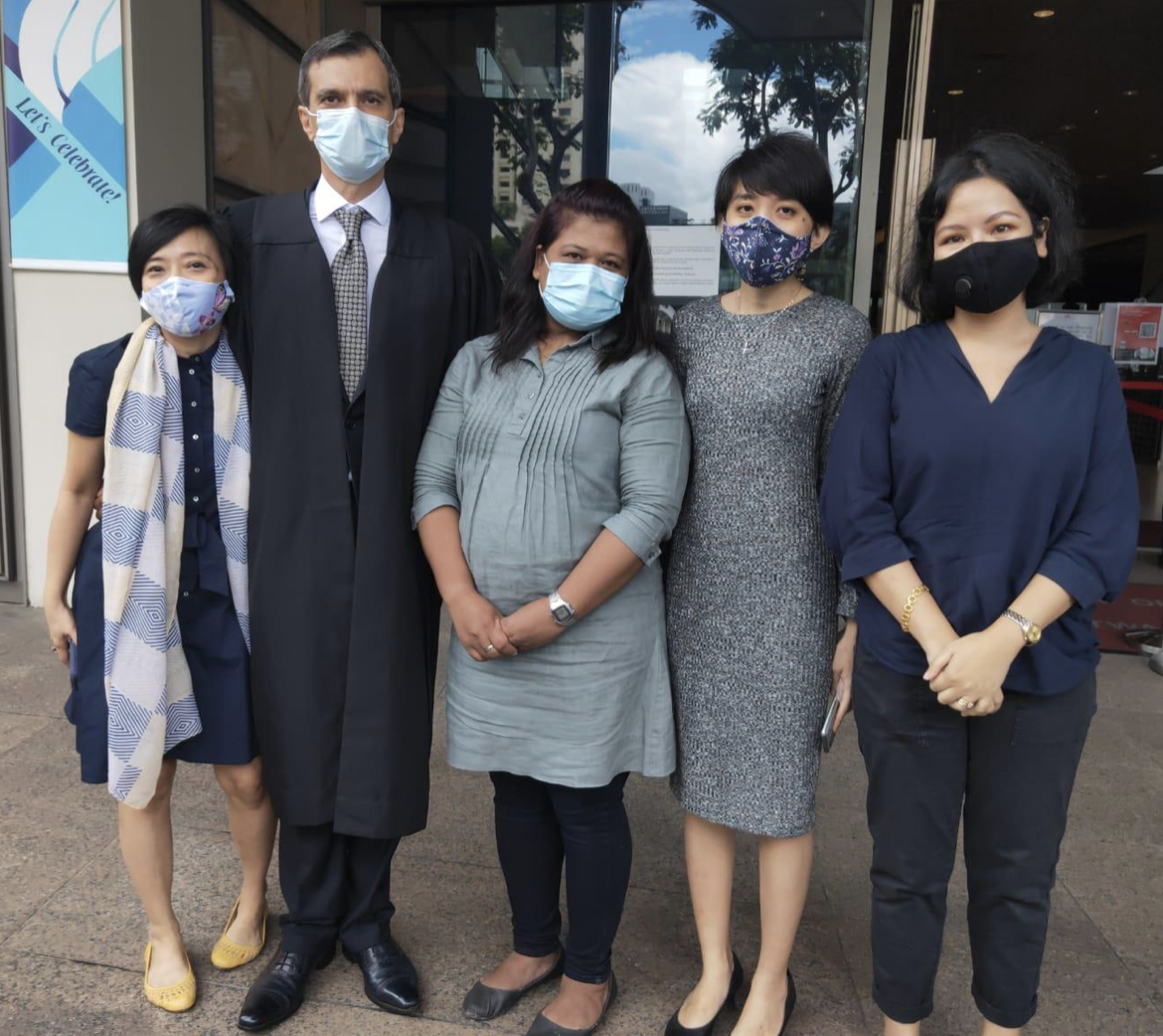 The losses calculated were from Oct 2016 – when Mr Liew Mun Leong, former CEO of Changi Airport Group, and his family terminated her contract – till Oct 2020.

According to The Straits Times, Ms Parti had to seek accommodation at the Humanitarian Organization for Migration Economics (HOME) after her employment was terminated. However, Justice Chan Seng Onn pointed out that the accommodation costs may not be claimed as the shelter voluntarily housed her.

He stated that the maximum that Ms Parti can be compensated from the compensation order was $10,000.

This was according to the Criminal Procedure Code, which states that when someone is acquitted of charges, and when the prosecution was proven to be “frivolous or vexatious”, the court can order for a compensation of not more than $10,000 to the accused.

The money can be paid from either the prosecution, the complainant, or the person on whose information the prosecution had initiated legal proceedings.

Justice Chan said the cost of the court hearing for Ms Parti’s compensation order would amount to over $10,000.

It is not as straightforward.

Hence, he suggested for them to engage a mediator so they can resolve the issue outside of court, reports TODAY Online. 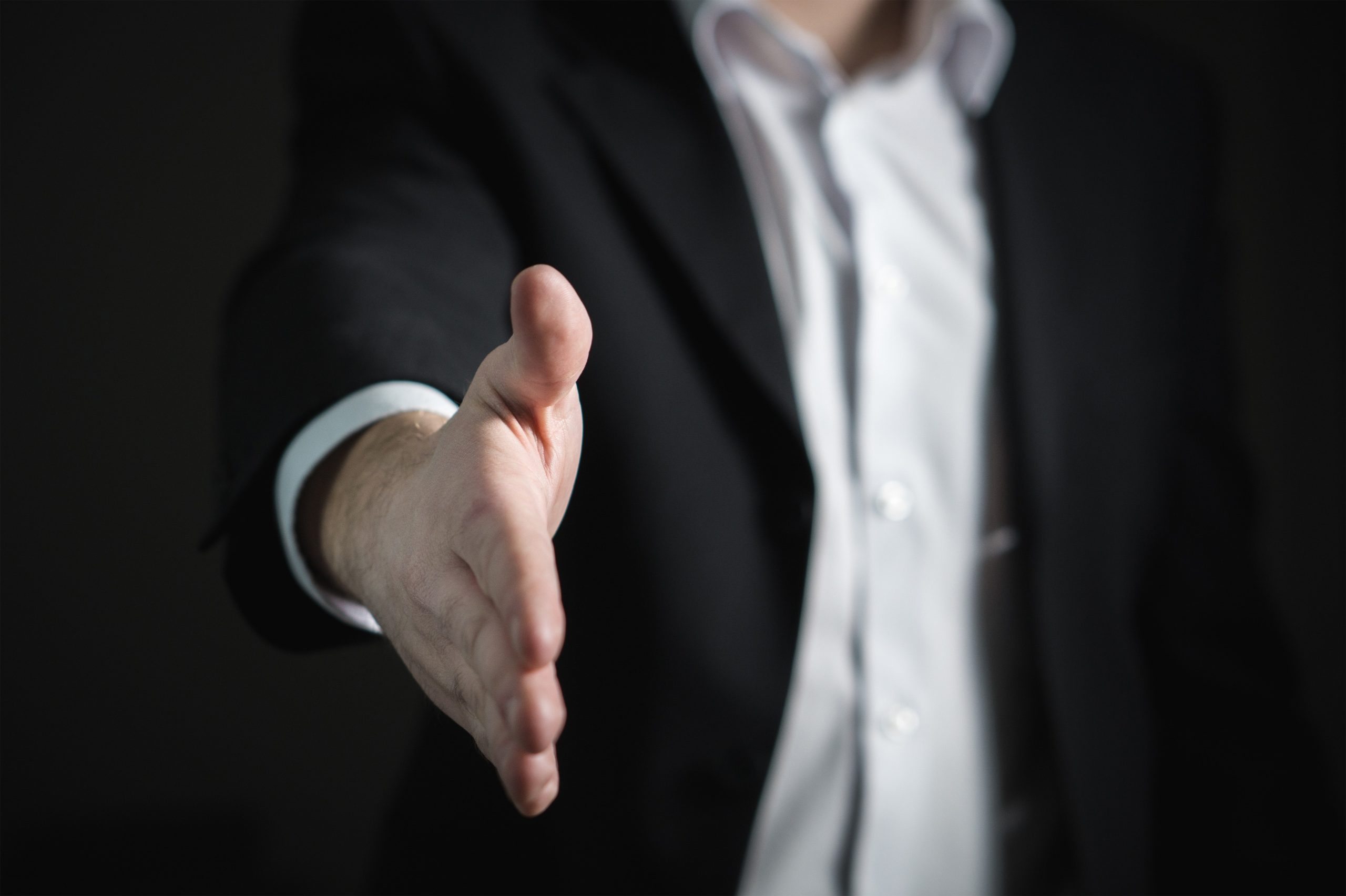 In response to this, Mr Balchandani said that he was open to this option.

He added, however, that there is an amount of injustice that he wishes “the court to hear and order compensation.

The prosecution has to show why they commenced prosecution with a reasonable prospect of conviction.

Mr Balchandani related that the compensation cost is “a fraction or nominal way to show that something went wrong”.

(Ms Parti) is now a free person who was wronged. The AGC could be a little wiser the next time — that’s all.

Even though Ms Parti is now a free person after her conviction has been overturned, she is still fighting to regain the losses that she incurred.

This is an understandable endeavour given the sacrifices made over the years.

We wish for both parties to reach an amicable agreement.