Employers To Face Action Even If Unaware Of Illegal Deployment, Action Against Liews Consistent

When former domestic helper Parti Liyani was acquitted of all charges, it caused the Singapore public to question the flaws in Singapore’s criminal justice system that led to her initial conviction. 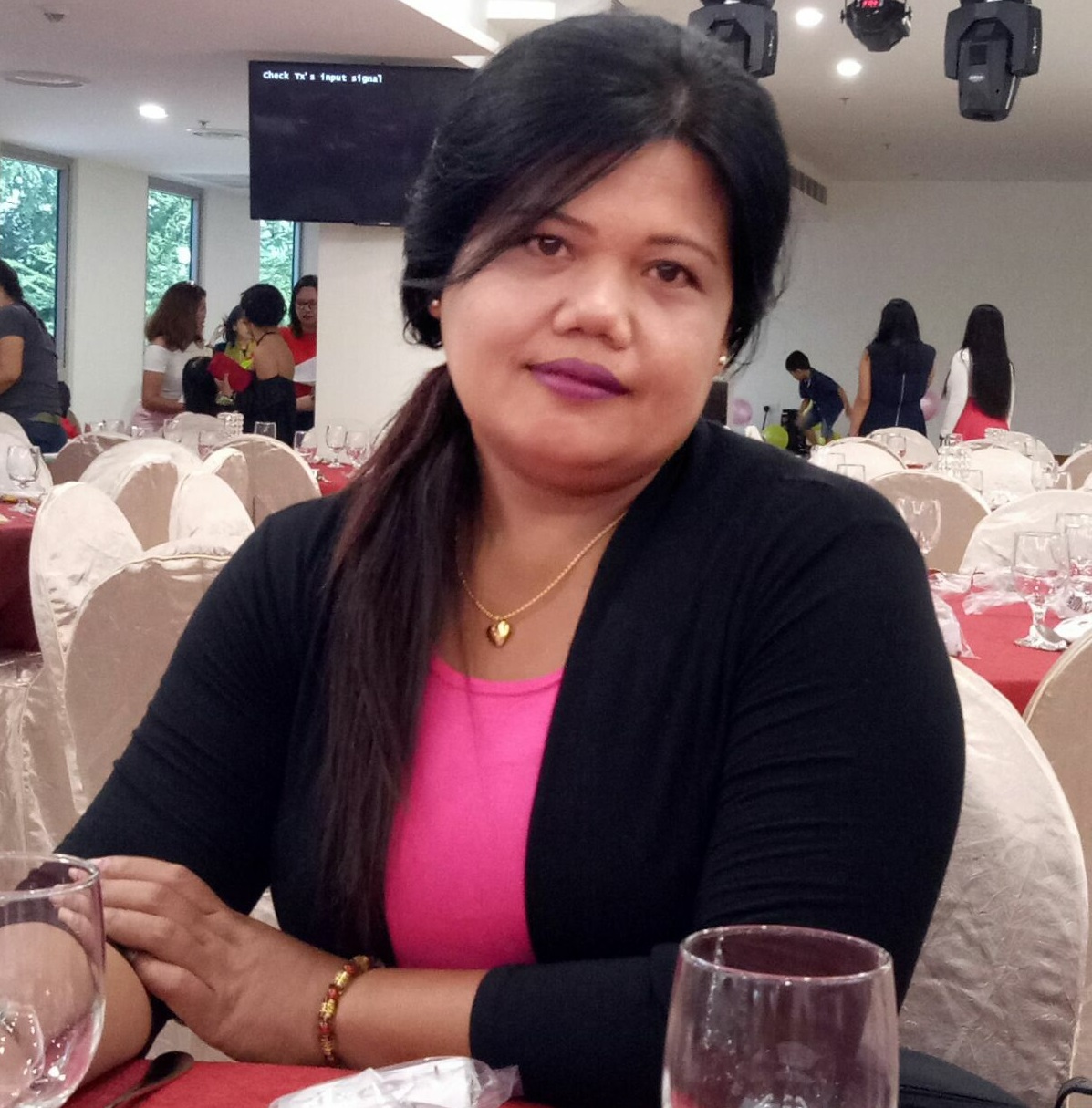 With the public outcry still lingering, and many MPs filing questions over the matter, it was inevitable that the matter would be discussed in Parliament on Monday (5 Oct).

During the session, Minister of State for Manpower Gan Siow Huang said that the Ministry of Manpower (MOM) will be reviewing its penalties for illegal deployment of foreign domestic helpers.

Action will also be taken against these employers — even if they’re unaware of this illegal deployment. 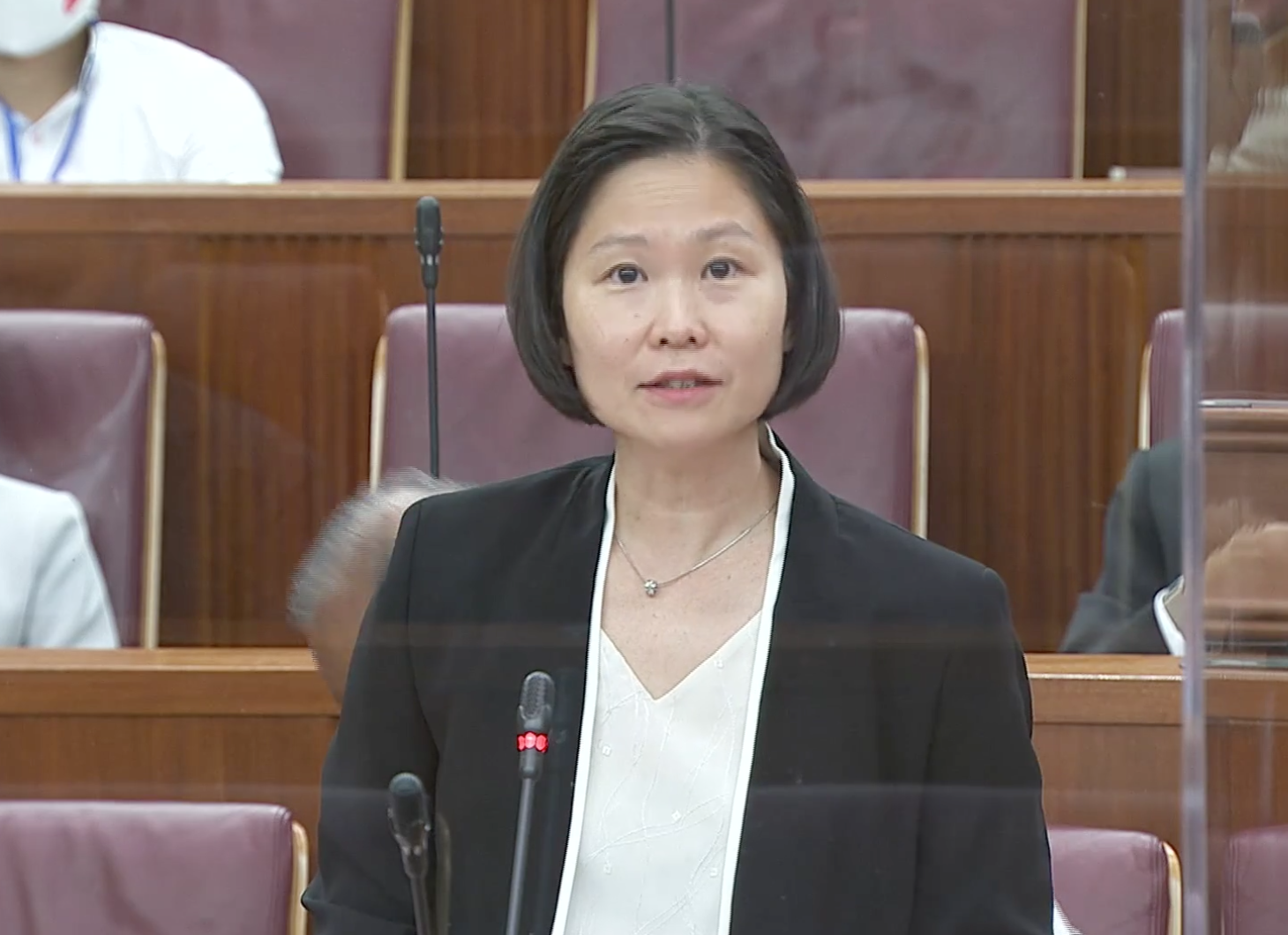 And it won’t matter even if these employers are unaware of the illegal deployment.

Explaining the reasoning behind this, she said it’s to “remind employers that they are ultimately accountable for their foreign domestic workers”.

Thus, they should ensure that their households doesn’t make their helpers work in ways that’s against the law, she added.

MPs raise questions on the case

As the interest in this case concerned apparent lapses in the criminal justice system, no fewer than 14 MPs filed Parliamentary Questions.

Pasir Ris-Punggol MP Yeo Wan Ling was one of them.

According to The Straits Times, she asked how MOM determined the actions to be taken against Ms Parti’s employer over her illegal deployment, and if it was “consistent with other cases in the past”. 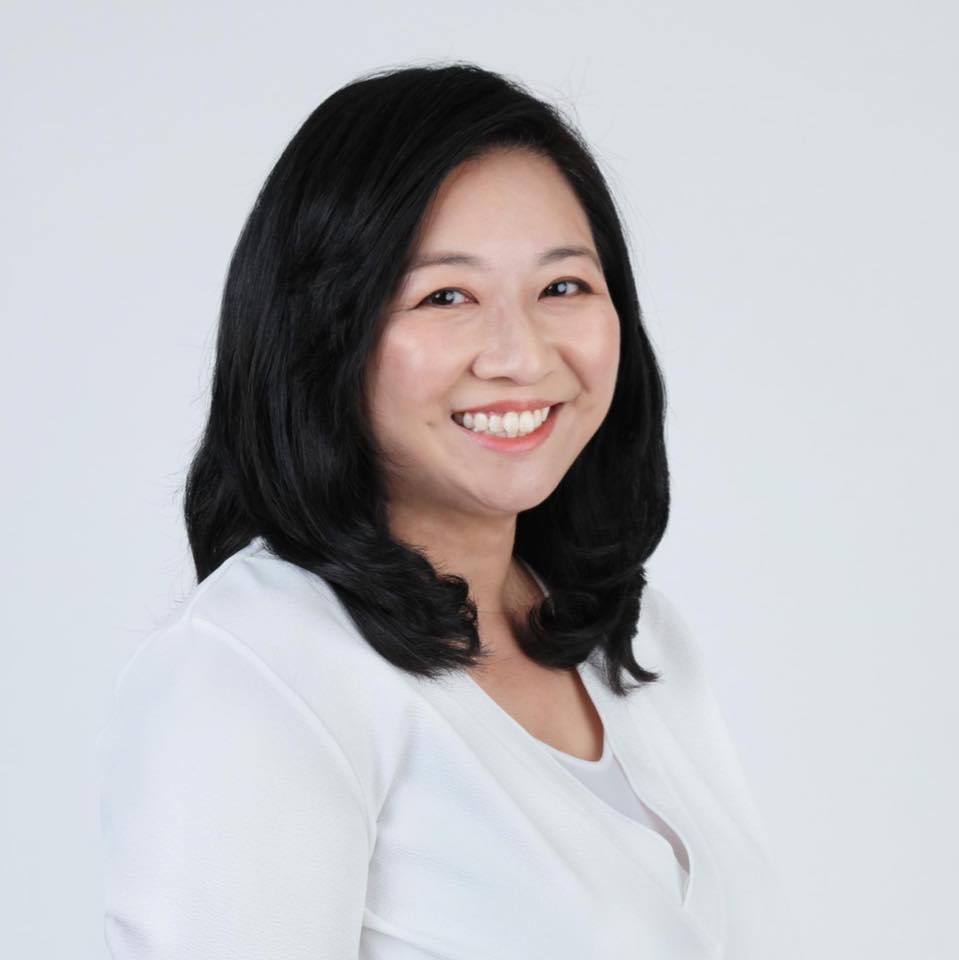 Last month, the MOM revealed that it had issued a caution to the wife of former Changi Airport Group chairman Liew Mun Leong, as well as an advisory to his son Karl, over the illegal deployment.

No action was taken against Mr Liew.

28% of cases result in action against employers

In response, Ms Gan said that MOM received 550 complaints of illegal deployment per year from 2017 to 2019.

Another 60 were given an advisory notice, while 80 were issued a caution.

Thus, only 28% of complaints result in action being taken against employers.

Ms Gan then said that the punishment on such cases is decided based on:

She assured that in Ms Parti’s case, similar circumstances were assessed before action was taken.

Ms Gan added that more details will be released once the internal review by the Attorney-General’s Chambers is concluded.

Other MPs asked questions such as:

To this, Minister of State for Home Affairs Desmond Tan replied that various agencies are still currently evaluating this issue.

He added that Minister for Law and Home Affairs K. Shanmugam will also issue a Ministerial Statement on this case in Nov. 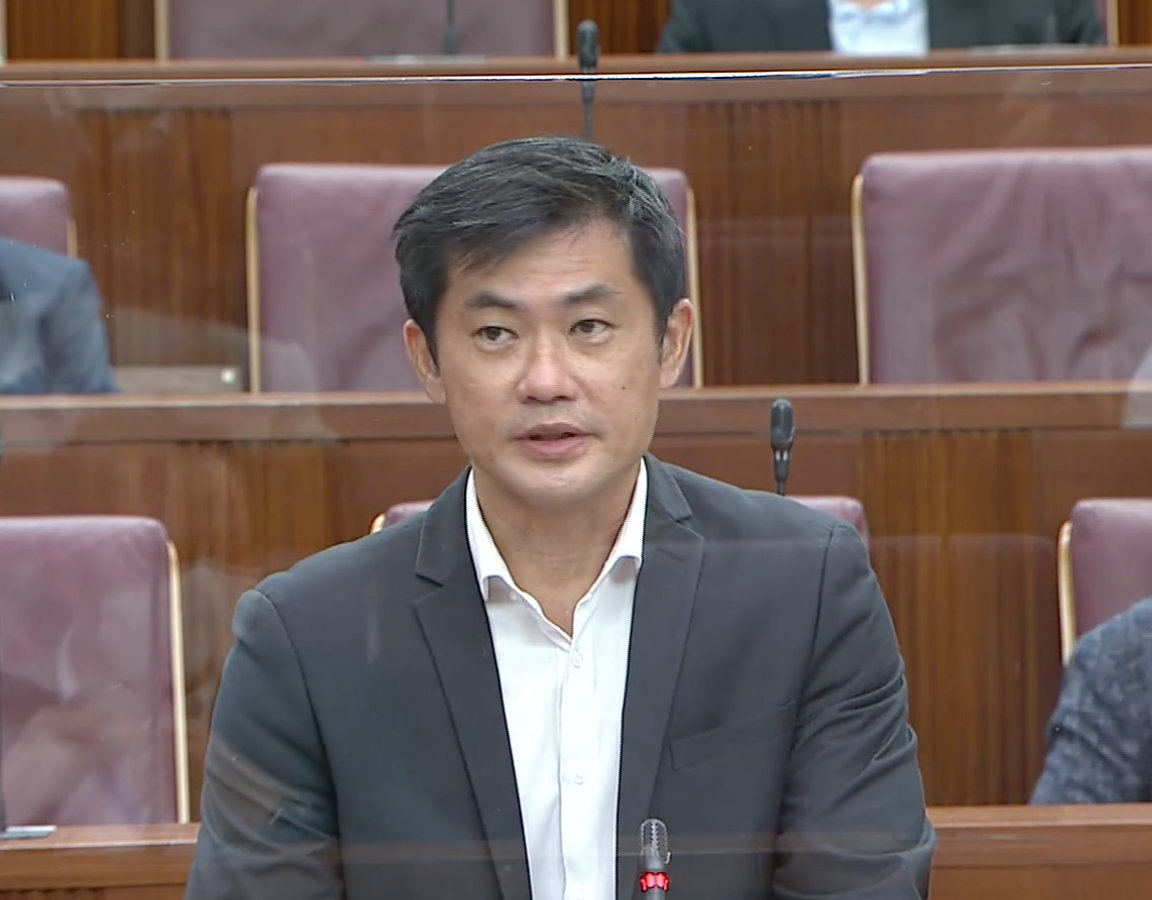 This will coincide with the conclusion of AGC’s findings, he added. 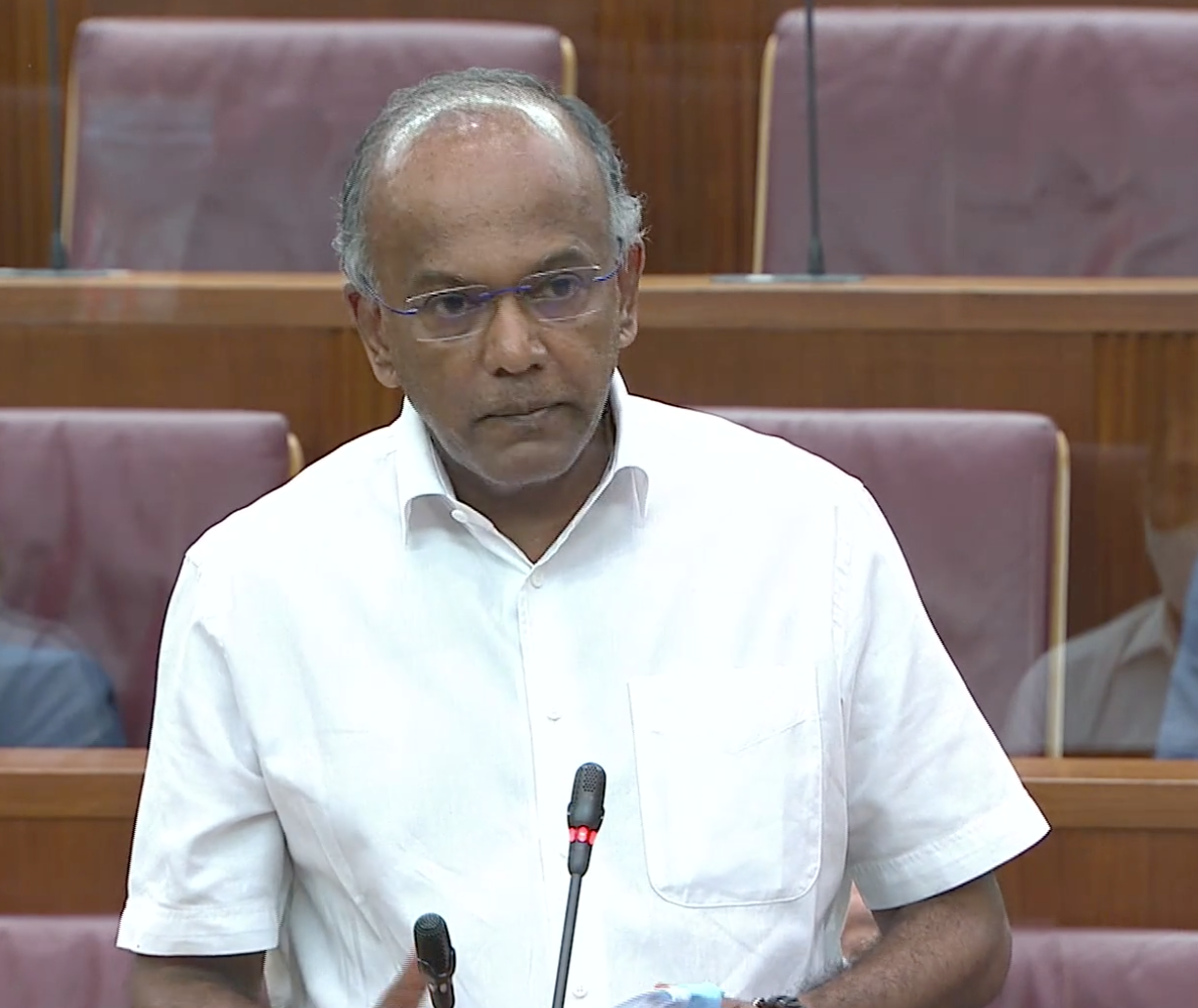 We’re glad that Ms Parti’s case is finally being brought up in Parliament, and many MPs have asked questions on it.

While it’s a good start, it remains to be seen exactly how the penalty frameworks and processes will be amended to ensure errant employers take responsibility.