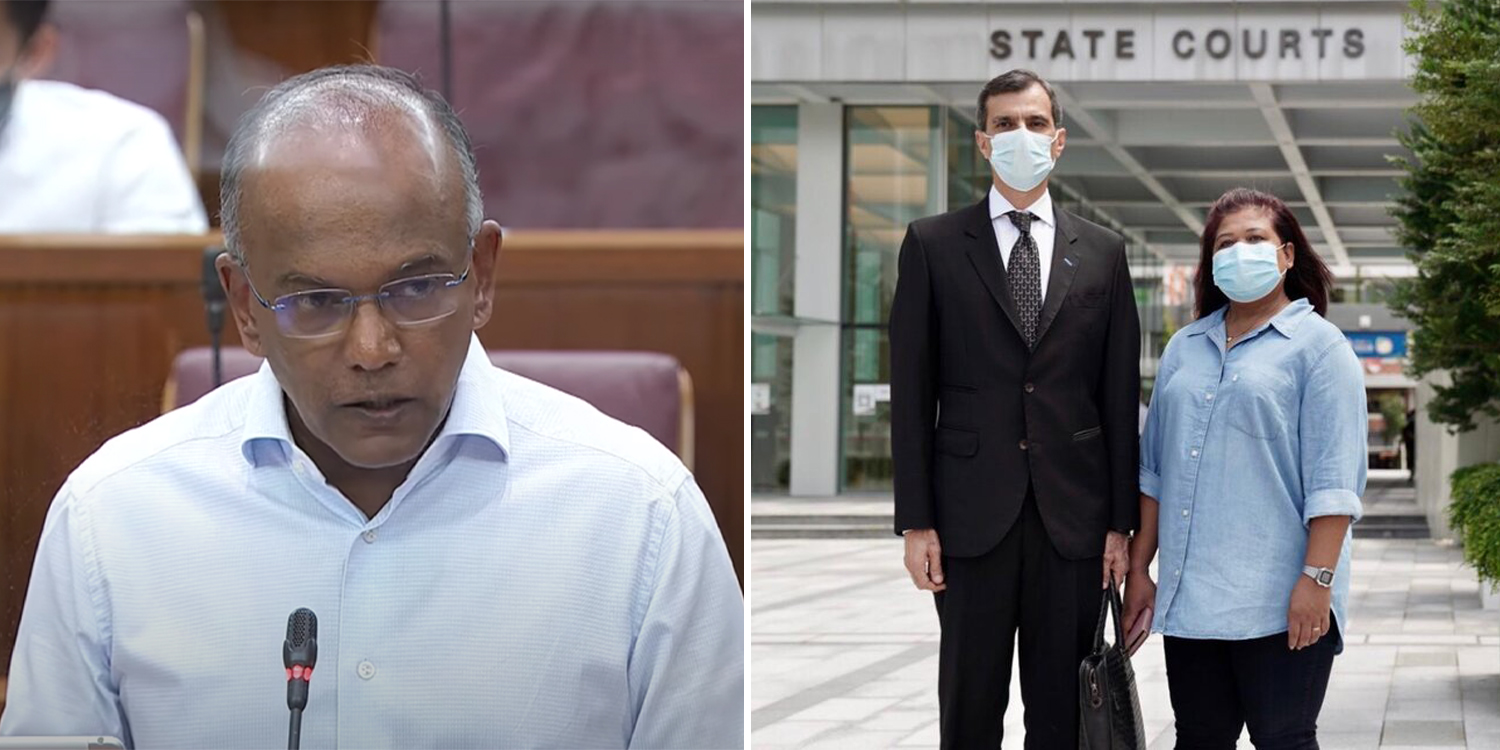 Over the course of the the past months, ex-helper Parti Liyani’s case gripped the nation. 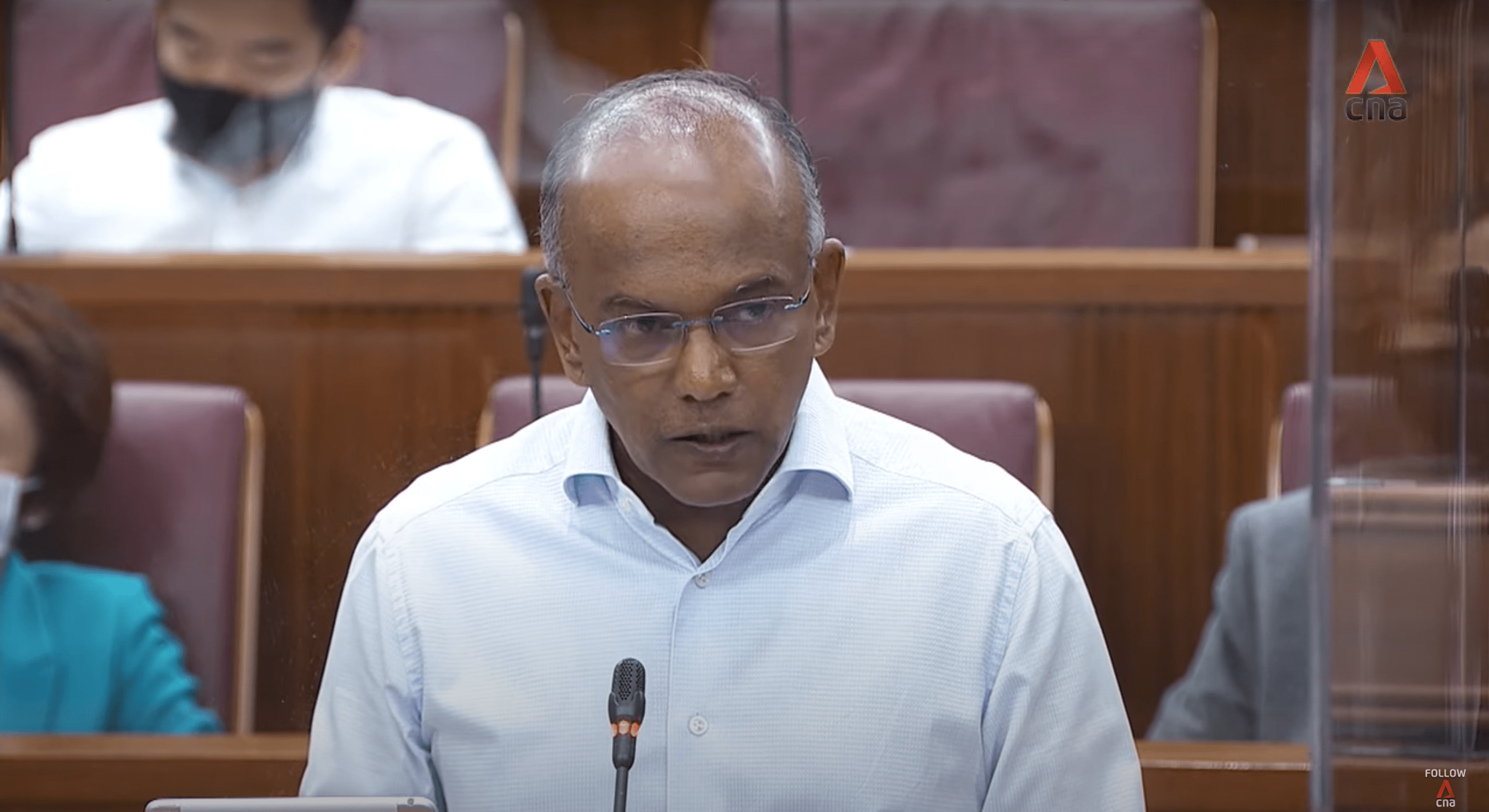 During his Ministerial Statement, Mr Shanmugam talked about the lapses and breaches made by the police, as previously mentioned by the High Court.

However, he maintained that there was sufficient reason for Parti Liyani to be prosecuted for theft.

The courts also conducted her case fairly in light of the evidence provided, he said.

During the parliament session on Wednesday (4 Nov), Mr Shanmugam addressed several aspects of the high-profile case.

Channel NewsAsia (CNA) reports that one major point brought up was the “deficient aspects” in relation to the police’s handling of the case.

These include the following: 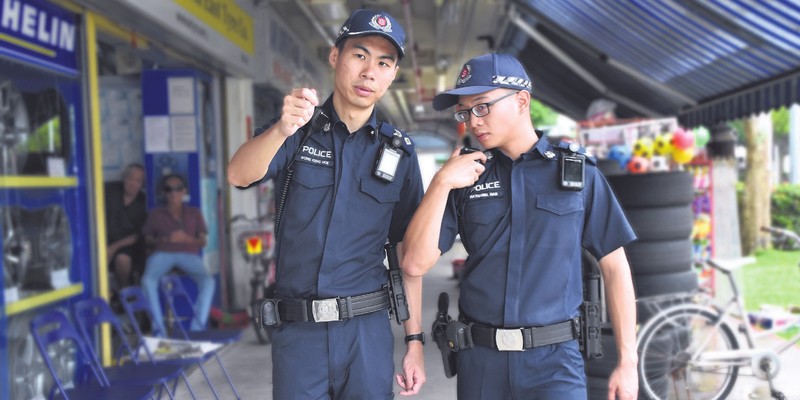 The gap of 5 weeks between the report being made by the Liews and police going down to the scene caused a “break” in the chain of custody over the allegedly stolen items.

Although this might not have affected the High Court’s decision in the end, Mr Shanmugam says the police should nonetheless have visited the home as soon as possible.

Acknowledging that this was a breach in police protocol and legal requirements, Mr Shanmugam shared that internal investigation are ongoing against the officers assigned to the case.

The police are also looking into how they can better ensure accountability and minimise such lapses.

However, Shanmugam seeks understanding over the heavy workload that officers have to deal with, due to manpower issues.

The police have also accepted the feedback that the photos they took were not up to standard.

Ms Parti was shown black-and-white photos of allegedly stolen items during the investigations. She was reportedly only shown coloured photos during her final statement.

The issues included providing a Bahasa Indonesia translator, the pace at which questions were asked, as well as one statement which was taken in the “wee hours of the morning”.

Responding to the concern about timing, the police cited difficulties such as the legal requirements to release a person under investigation within 48 hours.

Mr Shanmugam has also told the police to ensure that the person knows about the process in having an interpreter, as well as its purpose.

The accused should also be told that they can request for a interpreter at any time.

According to CNA, the Attorney-General’s Chambers (AGC) has identified areas of improvement through this case, such as the valuation of items that are the subject of property offences.

Currently, it is apparently the general practice to rely on the complainant’s assessment of value.

However, they are now looking into developing formal guidelines on this.

AGC decided there was sufficient evidence of theft

Despite the lapses, it was up to the AGC to access if the charges were appropriate.

Ultimately, Parti Liyani was charged as there was sufficient evidence of theft, and that it was in the public’s interest to prosecute her. 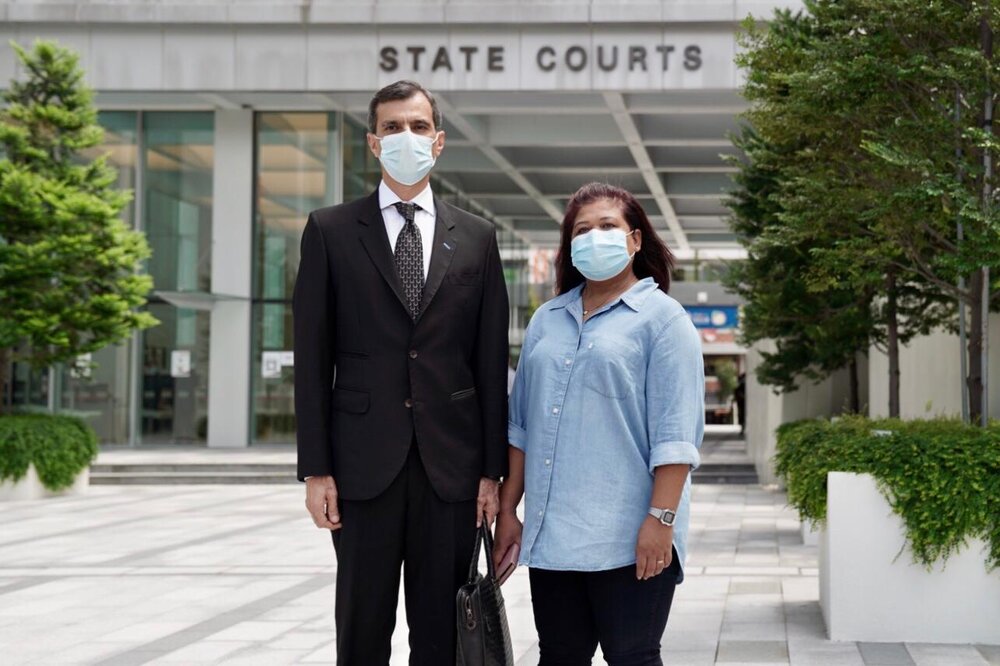 A major factor that led to this was the evidence put forth by the Liews when identifying the items.

In contrast, there were inconsistencies found in Ms Parti’s statements.

The AGC found that her claims lacked credibility. In one such statement, Ms Parti reportedly said that she had found iPhones as well as a luxury bag, sunglasses, and jewellery in the trash.

However, May, the daughter of Mr Liew, testified that she would never throw any jewellery in the trash.

This is in addition to the fact that Ms Parti confessed to taking 10-15 pieces of clothing belonging to her employer without their knowledge.

In the same statement, she apparently contradicted herself, saying that she “did not steal any other items”.

According to Mr Shanmugam, the theft claim was thus “very significant”.

Concluding his statement, Shanmugam said that there can be differing views on evidence and the law.

But the important point is not if the courts were right or wrong but whether the case was conducted fairly.

Despite the inadequacies throughout investigation, he believed the matter was “thoroughly ventilated and considered” by both the State Courts and the High Courts.

We’re also inclined to agree — fairness is a must in the court of law. Hopefully future cases will not fall victim to these lapses.