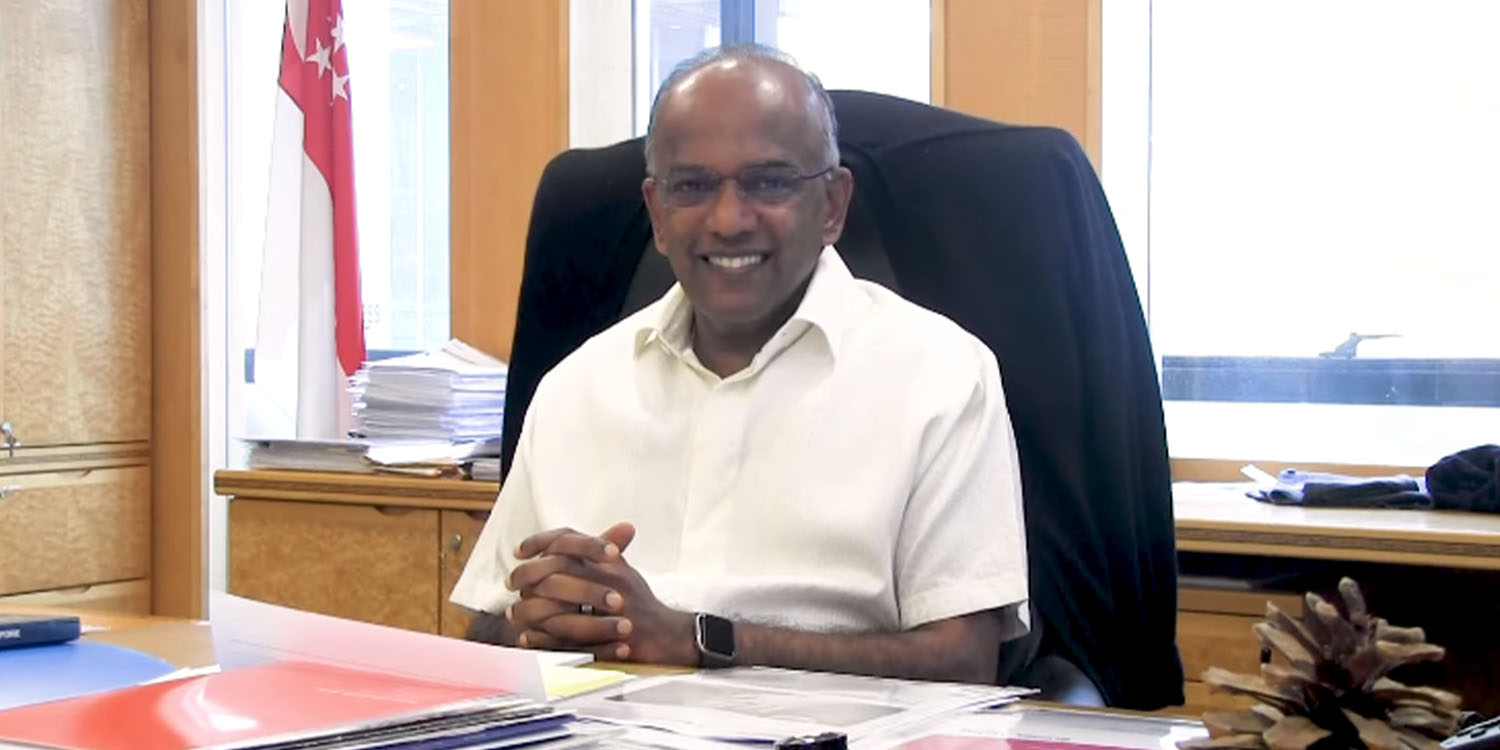 The day is finally upon us. 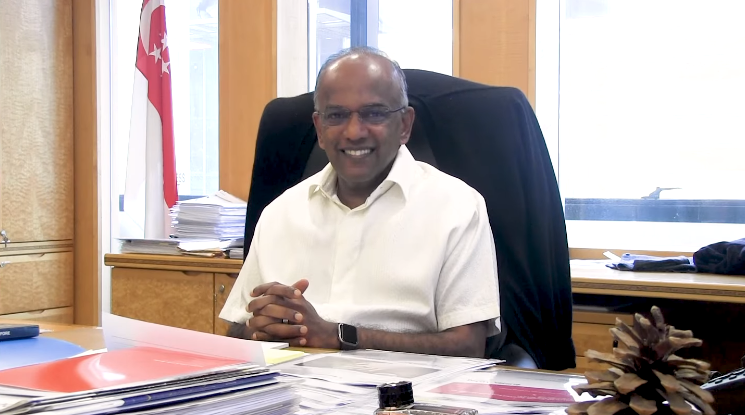 This comes 3 months after courts acquitted ex-helper of Parti Liyani of all theft charges, but she was initially sentenced to jail.

MPs can then debate on the matter after and ask questions.

The Ministerial Statement will address at least 5 issues, Mr Shanmugam said in a video, which you can watch here:

He also promised that he’ll discuss more issues during the statement.

Ex-helper was accused by family

The Parti Liyani case gripped the nation when she was acquitted of all theft charges.

She was accused of theft by her employers, the Liew family, which includes former Changi Airport Group chairman Liew Mun Leong, and his son, Karl Liew.

Ms Parti was initially sentenced to jail but she appealed, after her lawyer pointed out errors by the prosecution and investigative officers.

Eventually, the law ruled in her favour. The judge ruled that the Liew family had “improper motive” in accusing her of theft.

Ms Parti is in the middle of claiming compensation as well as opening a case against her prosecutors from the Attorney-General’s Chambers (AGC).

Recently, another helper was acquitted of theft, following an appeal.

These cases are of great public interest as it has to do with perceived inequality in our justice system.

These cases, everyone welcomes the fact that the Law Minister is addressing the matter in Parliament.

Hopefully, there’ll be a good debate and that we clarify what happened, as well as how we can prevent this from happening again.