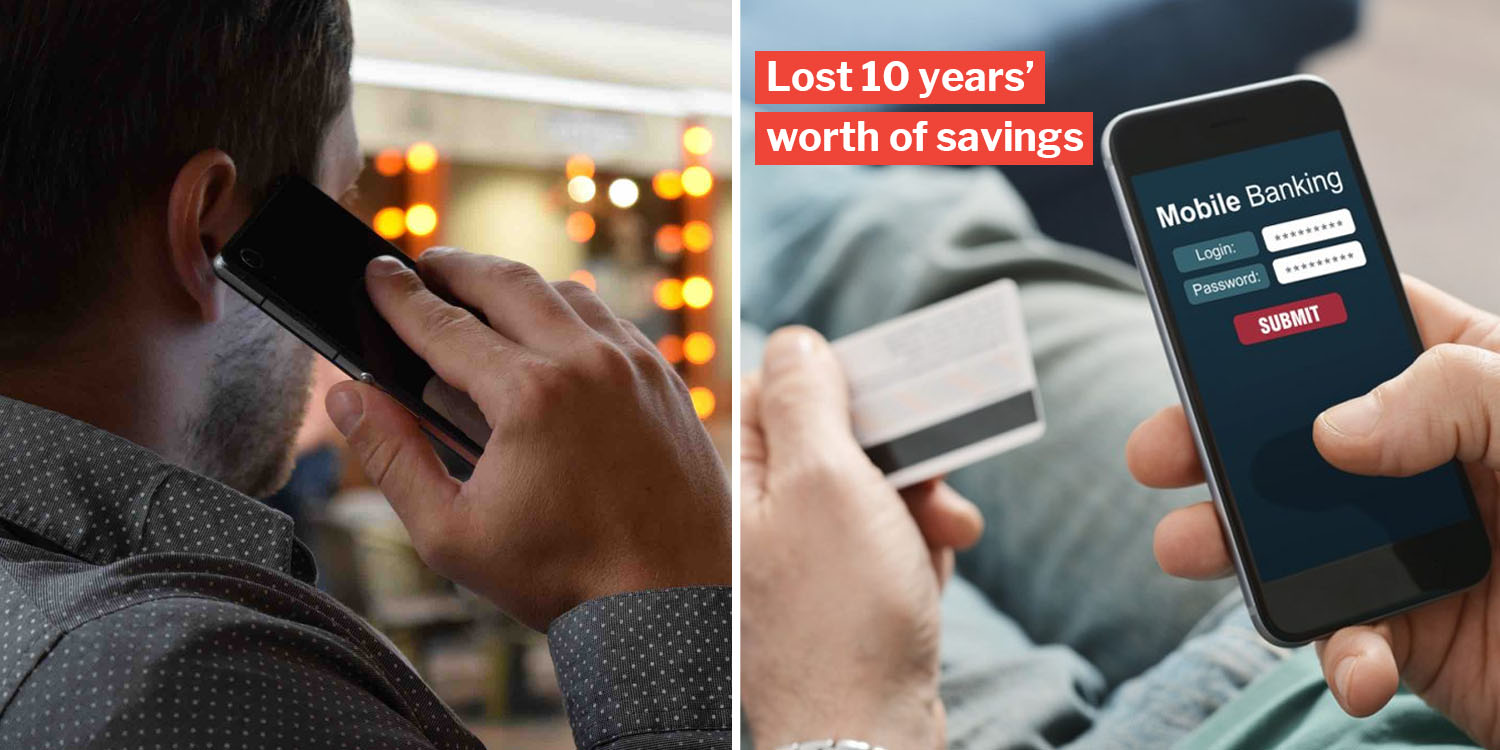 In a heartbreaking Facebook post, a netizen shared the story of how her mother fell victim to a phone scam, and lost her entire life savings.

Caller claims to be from DBS

On Monday (13 Jan), the netizen’s mother received a call from someone purporting to be from DBS on the messaging app Viber, telling her that her account had been hacked.

Since she had been experiencing issues with her iBanking app, she assumed that the man was calling to help.

Despite her initial reservations, she eventually gave her 16-digit bank card number and iBanking pin after much persuasion.

A check on her account statement subsequently revealed payments to a total of 4 people. 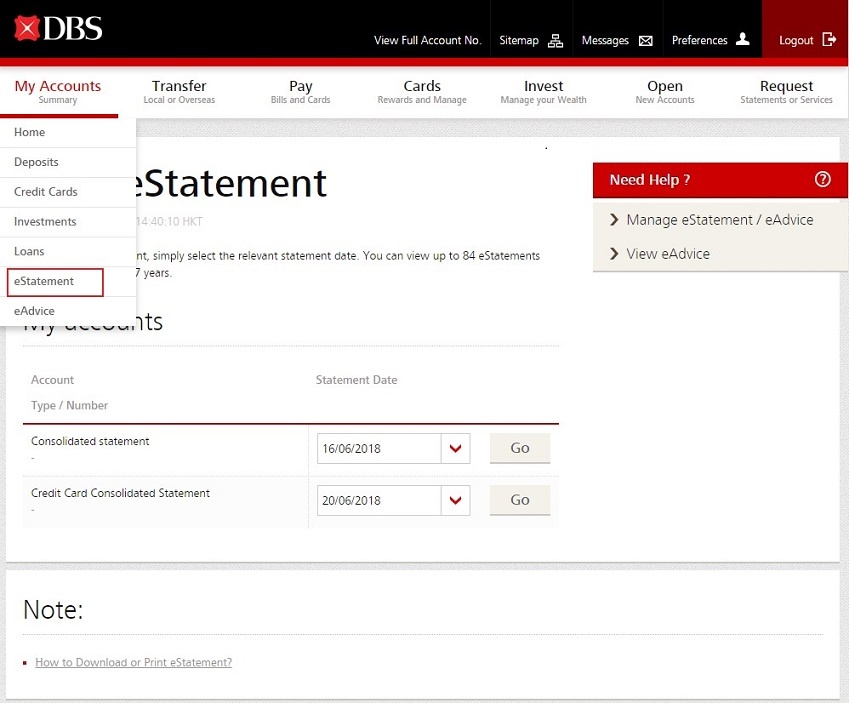 In a panic, the woman contacted her daughter, who arranged to meet her at Westgate.

10 years’ worth of life savings lost to scam

The incident is even more heartbreaking after the netizen explained that she had lost her father in 2010.

Since then, her mother has been saving up and supporting the family, without seeking help from anyone.

She even managed to send her son – the netizen’s brother – to university.

To lose almost 10 years’ worth of hard work is an unimaginable loss, so we can understand the netizens’ frustration.

The netizen has since made a police report. Hopefully, they can sort out everything smoothly and get the money back. The advent of online banking has seen such scams on the rise in recent years. But they are avoidable, if we guard our personal information properly.

A DBS spokesperson told MS News that the bank will not make such requests over the phone or via unknown websites.

Customers should thus refrain from giving their personal security information to anyone, and advise older family members who may be more susceptible to such scams. DBS customers can contact the bank at 1800 111 1111 if there’s any suspicious activity in their accounts.