2 families helped douse the flames on the victim.

On Thursday (3 Jun) night, a personal mobility device (PMD) reportedly caught fire in the lift of a Woodlands HDB block.

The blaze unfortunately claimed the life of a young man who was just 20 years old. 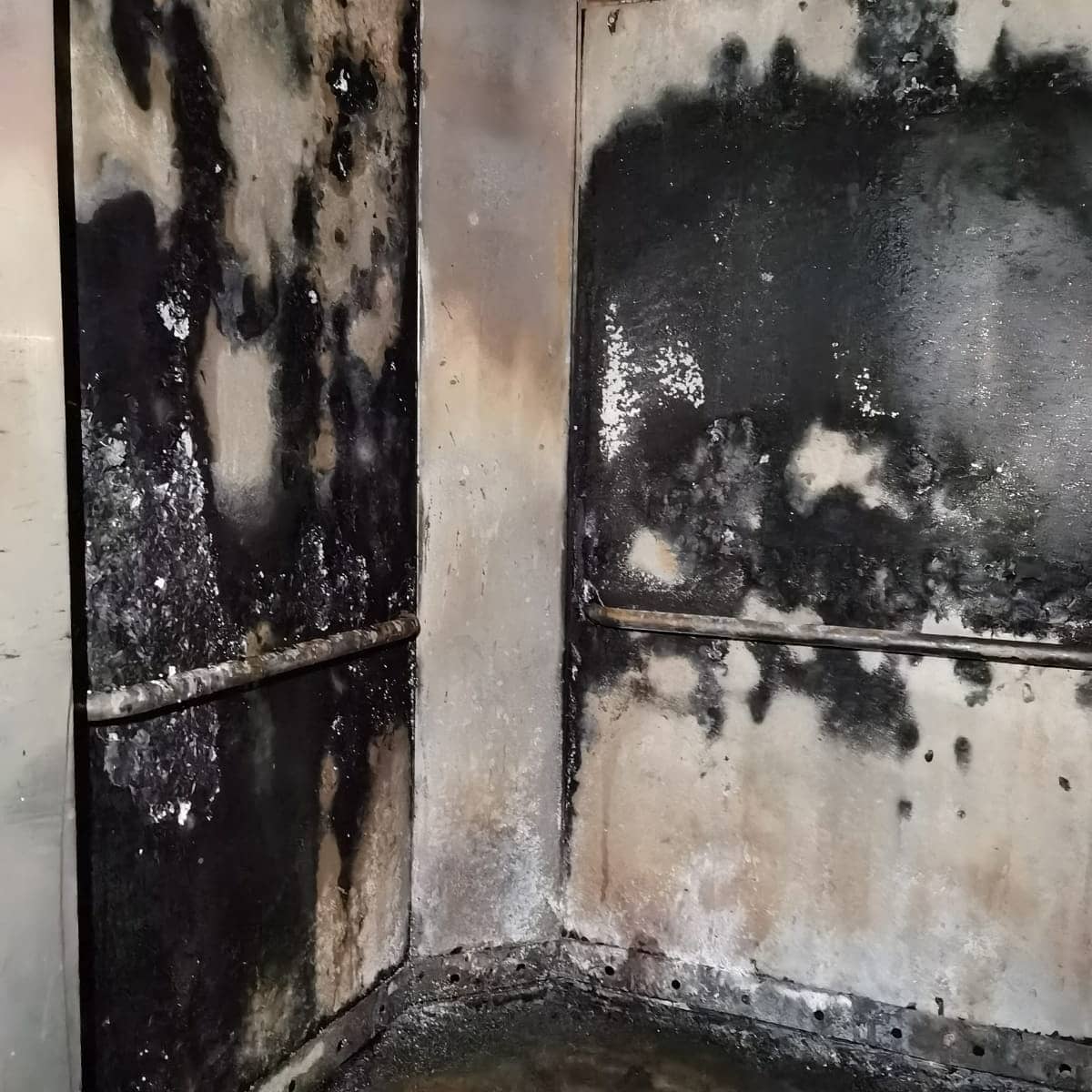 Though the identity of the victim wasn’t reported, former MP Amrin Amin has revealed that he knew the guy personally.

The “kind, gentle boy” helped him deliver food to needy families during Ramadan – thus, he mourned his death.

The tragedy took place at Block 537 Woodlands Drive 16, according to a Facebook post by the Singapore Civil Defence Force (SCDF).

Their preliminary findings indicated that the lift fire was of “electrical origin” from a PMD.

The man suffered severe burn injuries and was sent to Khoo Teck Puat Hospital, but passed away on Friday (4 Jun).

Mr Amin, formerly an MP for Sembawang GRC till 2020, said he was saddened by the man’s passing.

In a Facebook post on Friday (4 Jun) night, he paid tribute to the kind and gentle boy.

Identifying him only as “A”, Mr Amin noted that he was only 20 years old.

Thus, he had a bright future ahead – one that he’ll now never get to fulfill.

He sent his deepest condolences to A’s family and friends for their loss.

Victim put PMD to good use

Even though A passed away due to a PMD fire, he had put the PMD to good use.

He used the device to help deliver briyani to needy residents in Woodlands estate, which was then under Mr Amin, he said. 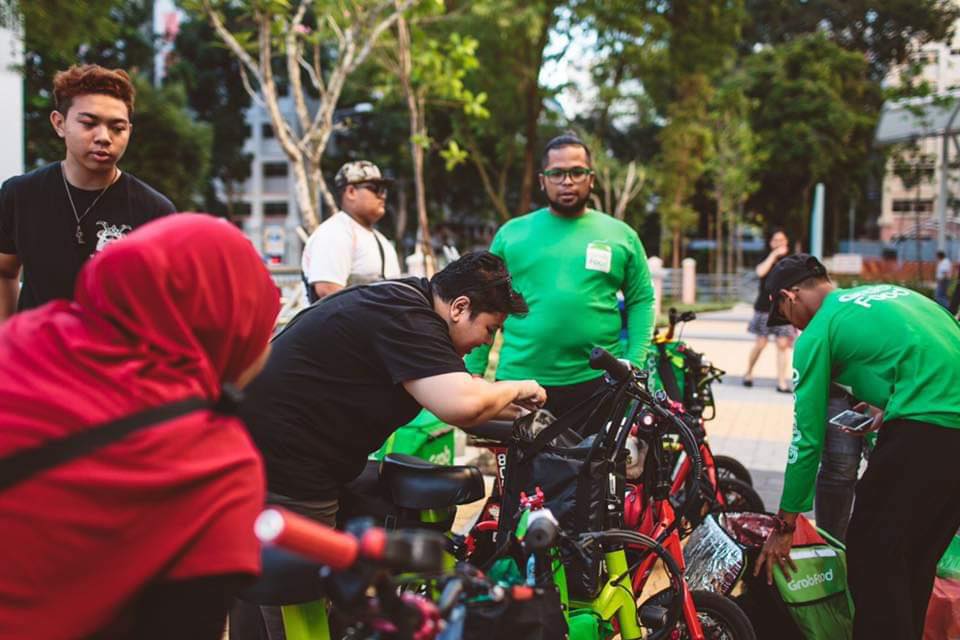 Photo of Woodlands Ramadan food distribution taken in 2019, victim not in photo.
Source

Thus, Mr Amin remembered the many lives he touched.

A was obviously someone who had a heart to serve the community – the loss of such a soul is sad indeed.

They’re a fire risk, together with modified PMDs, and should be disposed of.

He urged owners to dispose of them at an appropriate recycler.

According to the SCDF, KGS – a company specialising in disposal services – is also offering free PMD disposals till 30 Jun.

Find out more about their services here.

Though A might have tragically passed away, the incident highlighted the public-spiritedness of the residents at Block 537.

Mr Vikram Nair, the current MP for the area, said on Facebook that the victim’s neighbours played a part in helping him.

When A came out of the lift covered in flames, 2 families helped douse the fire on him.

Unfortunately, he succumbed to his injuries, but kudos to the neighbours whose action may have reduced his suffering and given him a better chance of survival.

The damage to the lift is “extensive”, Mr Nair said, but the Town Council is cleaning it up. 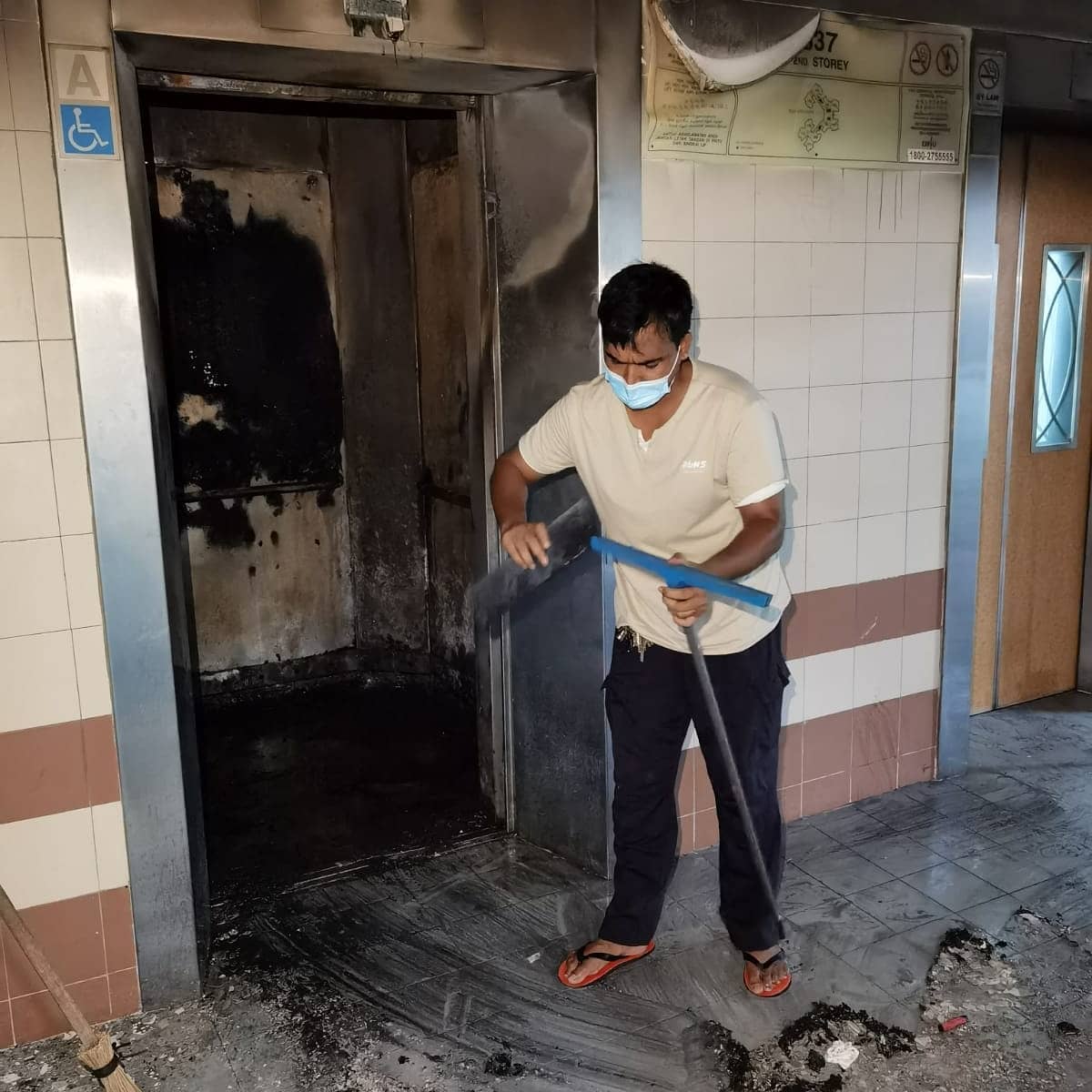 The other lift is safe to use, though there’s still the smell of smoke, he added.

It’s heartbreaking that a young life was cut short due to this incident, and more agonising to know that he was kind and touched many lives.

We hope this tragedy will help remind the public of the fire risk posed by non-UL2272-certified and modified PMDs.

MS News offers our sincerest condolences to the victim’s family and friends. May he rest in peace.