Family Of Slain 7-Year-Old Wants To Reopen Her Case, They Appeal To The Public For Info Lim Shiow Rong was just 7 years old when she was found dead on 25 Jun 1995, reportedly raped and strangled. 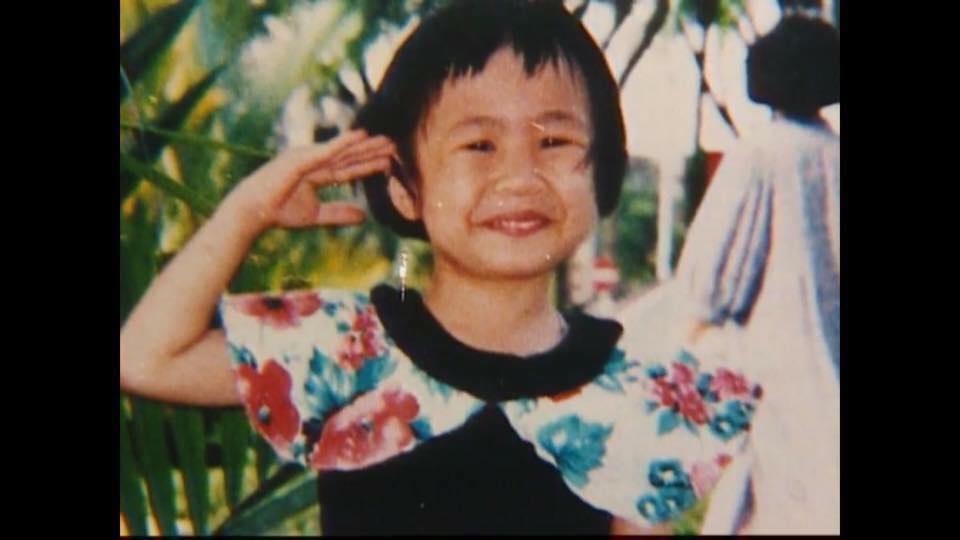 Her murder case was never solved, but seeing Felicia Teo’s case developments has given her family hope that they may find out what happened to her.

Now, they wish to see Shiow Rong’s case reopened and are appealing to the public for information.

She never returned. At the time, her father was serving time in prison.

Shiow Rong was found dead the next morning, although reports differ as to where exactly she was found. 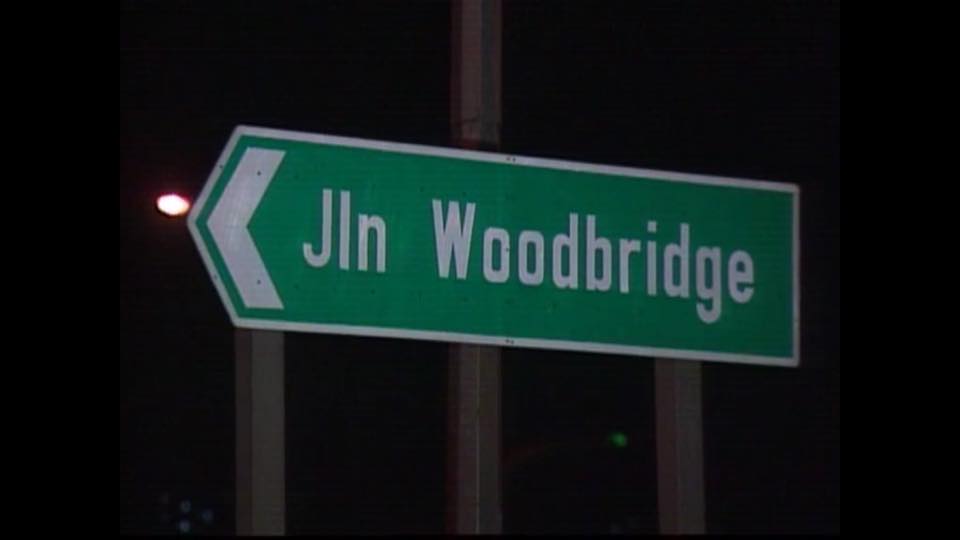 Apparently, she bore facial injuries and police found bloodstains on her panties — it was believed that she was raped and strangled or suffocated.

TODAY Online reports that police circulated a possible suspect’s description a few days after Shiow Rong’s death, but the family were told that suspect wasn’t found.

Clues to her death

With no updates or further evidence, the case appeared to go cold.

TODAY Online quoted an ST report from 27 Jun 1995 that Shiow Rong’s mum Madam Ang Goon Lay found a torn paper from a cigarette carton in a waist pouch belonging to the little girl.

There was reportedly a pager number as well as the Chinese character 弟, which means “younger brother”.

Shiow Rong’s bedroom wall also had a date scrawled of 24 Jun, the day she was last seen.

Ms Lim Jia Hui, who is the 2nd daughter of the Lims’, experienced some shady incidents as well, possibly related to suspects in Shiow Rong’s death.

Twice in 2000 and 2001, men called out to Ms Lim purporting to be her father’s friends, she told media reporters.

She’d almost walked off with one of them but luckily, her aunt called out to her, and the man fled.

Both men are known to the family.

Her father went to see the police in 2014 regarding these cases, but according to TODAY Online, the police told them that they’d inform the family if there was any evidence.

However, they apparently didn’t hear from the police again.

Appealing for information from public

The family also hasn’t gone back to the police due to a lack of new evidence, and are hence appealing for information from the public.

Crime Library Singapore has been helping the family with the case over the years, making public appeals for information and setting up the interview with the media on Sunday (10 Jan).

Ms Lim hopes that the case can be resolved as she told media reporters that “(her) mum lives in guilt”, and apparently blames herself for Shiow Rong’s death.

Her dad, too, blamed himself for not being around when she went missing, and died in 2016 from an abdomen artery rupture.

ST reports that she gained hope from seeing the developments of Felicia Teo’s case, where the Criminal Investigation Department (CID) reopened the case after 13 years and charged a man with her murder. Another man connected with the murder is at large.

Hopefully case can be solved

With renewed media attention, hopefully those who remember the case from back then may be able to shed light on what really happened.

Perhaps then, police may be able to reopen the case and find Shiow Rong’s murderers.

The family has lived 25 years without knowing what exactly happened to her, and it can’t have been easy.

They may not be able to bring Shiow Rong back, but solving the case may put their worries to rest.