Still a maestro in his golden years.

Mastering a skill is a huge achievement for anyone but being able to still practise it in old age is a privilege. Singaporean artist Lim Tze Peng proved he still has what it takes at the opening of his private gallery in Ubi on Wednesday (28 Sep).

Displaying a vast range of his works dating back to his early years as an artist, Mr Lim shows just how marvellous his artistry is. 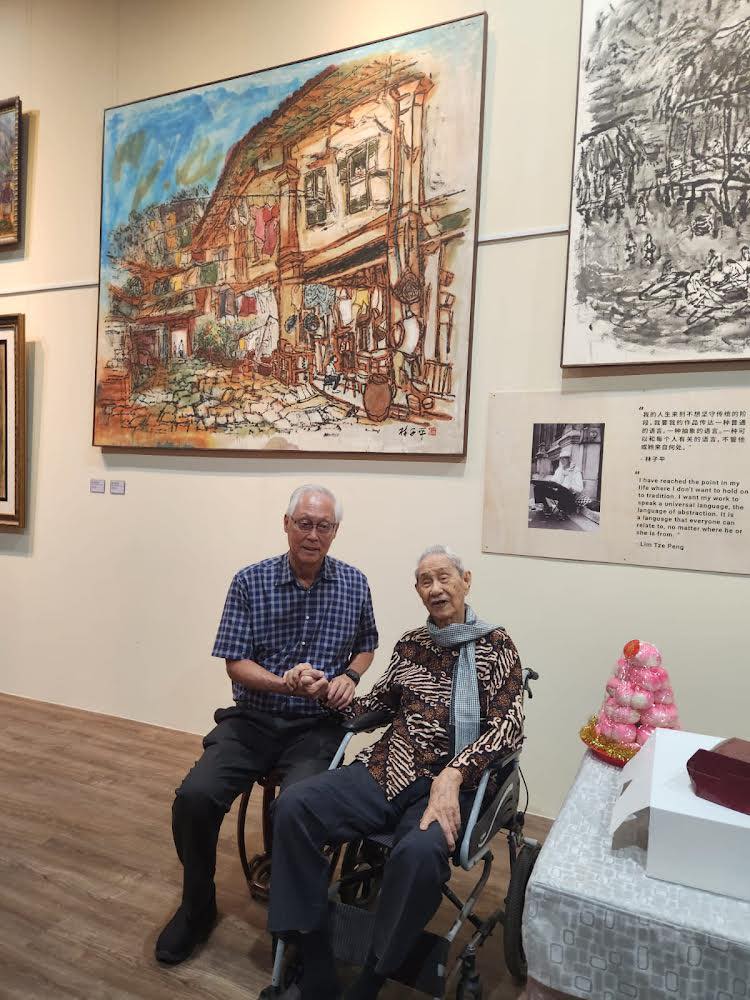 At 102 years old, Mr Lim is Singapore’s oldest artist, who remains active even in his golden years. 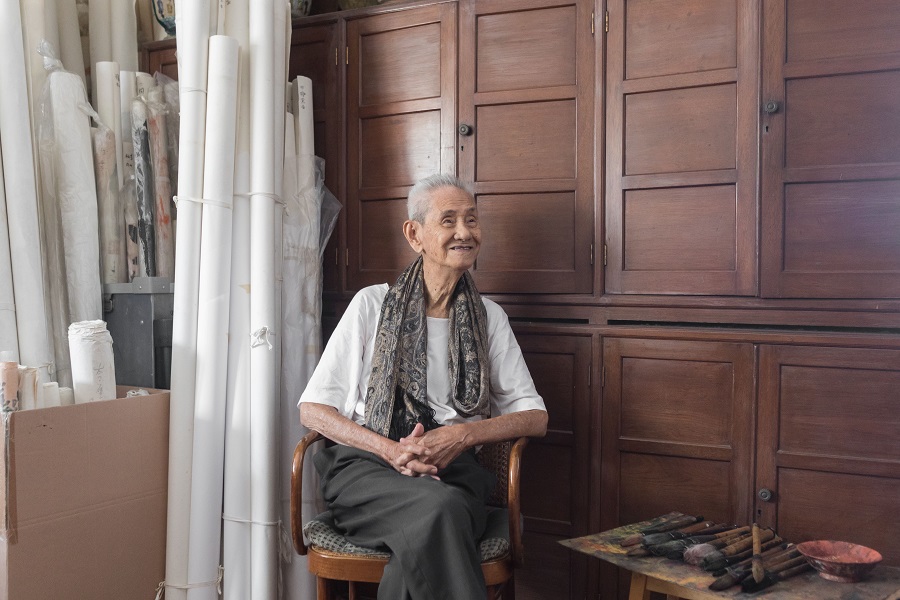 Image courtesy of Ode To Art

Despite his age, he continues to paint daily, illustrating scenes of Singapore through the years based on his wealth of memories of living here.

Famed for his Chinese ink drawings that portrayed Chinatown and the Singapore River in the 1980s, Mr Lim’s masterpieces have joined many prestigious collections at the following venues:

He is also the recipient of several awards including:

With various accolades and decades’ worth of artworks under his belt, Mr Lim now has a private, permanent gallery to display all the precious pieces he has produced.

Gallery open for free to the public

Local chef Violet Oon who attended the gallery’s launch shared that Mr Lim’s “verve and vitality” even at his age surprised guests.

More importantly, she described his art, some of which were in black ink while others in vibrant colours, to contain lots of “strong bold strokes” that leapt out at visitors. 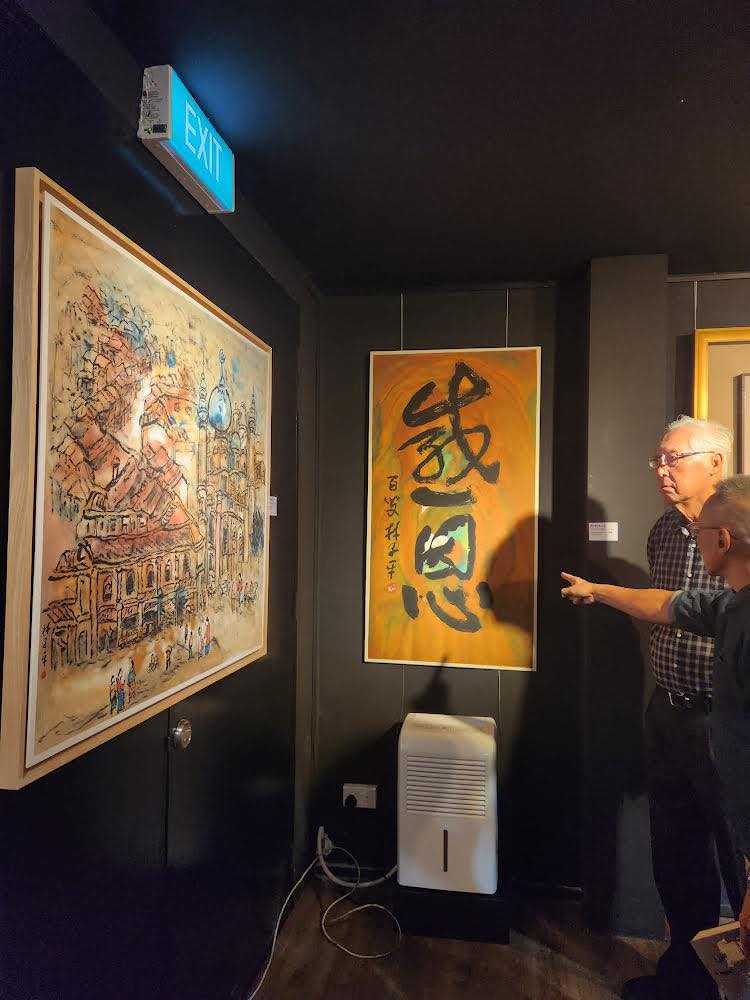 ESM Goh, meanwhile, wished Mr Lim a happy birthday and expressed his admiration for the artist’s dedication to his work, as he still paints at 102.

Showing a range of artistic styles, the artworks on display at the gallery give a sense of Mr Lim’s growth as an artist. Ms Oon quoted him as saying,

I have reached a point in my life where I don’t want to hold on to tradition. I want my work to speak a universal language.

According to her, the art there will be rotated every three months so visitors can get a good glimpse of Mr Lim’s various pieces. If you’d like to visit, here’s how to get there:

If the east is a little far, you can check out another exhibition featuring 50 of Mr Lim’s works.

From 11 Oct to 25 Nov 2022, Ode To Art Gallery will be showcasing select paintings that have been recently recoloured. Image courtesy of Ode To Art

Folks who happen to be in town can drop by for a visit here:

To have his work still sought after and on display at multiple locations is a testament to how well Mr Lim has established himself in the local art scene.

We wish him good health so he can continue doing what he loves and produce beautiful masterpieces.

Hopefully, too, his gallery will welcome visitors for years to come, as they admire the work of a local treasure.

Featured image courtesy of Ode To Art and adapted from MParader on Facebook.