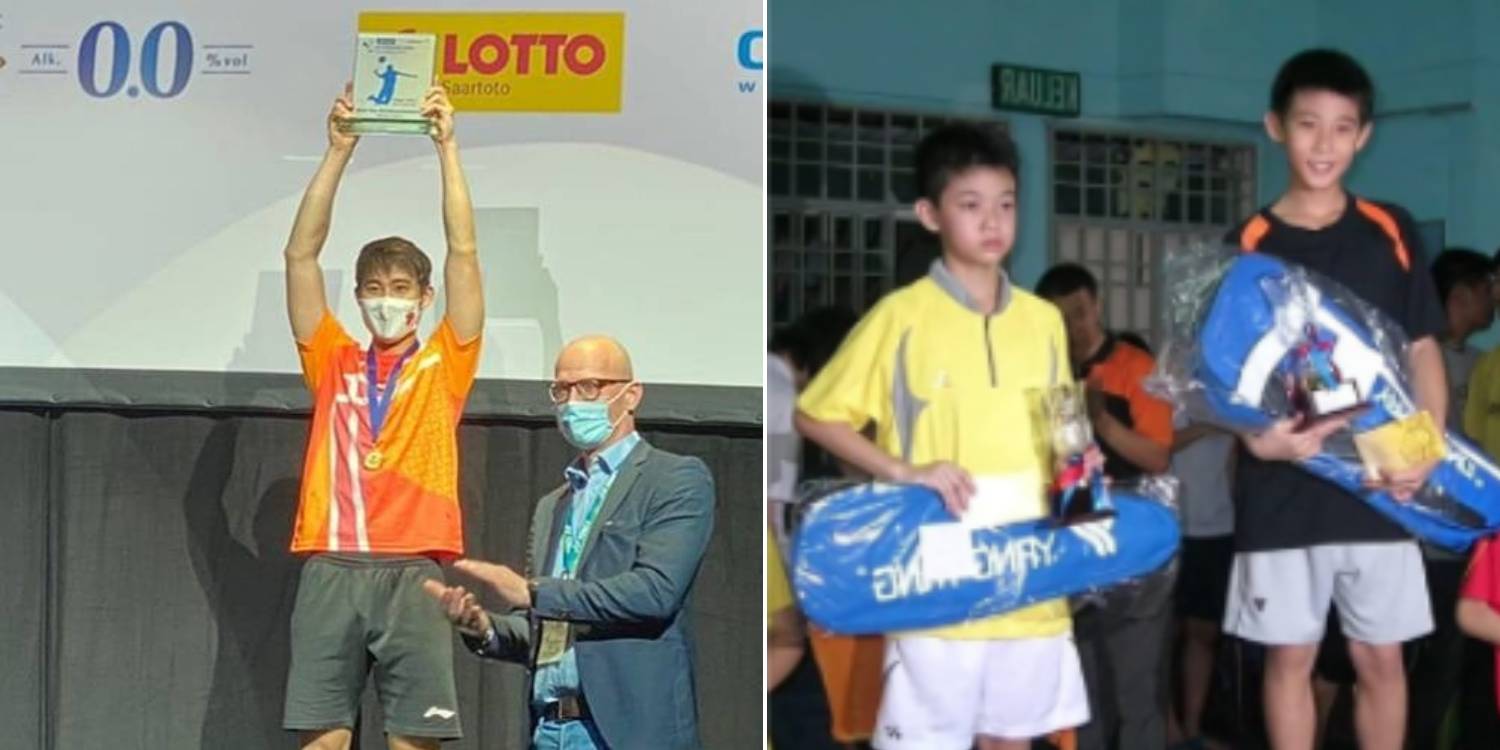 Singapore may be a small nation, but sporting success is always something we’ve aspired towards. Although winning is important, we cheer our athletes on, whether they win or lose.

The finals between Loh and Lee stopped midway through the 3rd game when Lee had to retire due to a back injury, giving Loh the win.

It was an intense series, with Loh dropping behind in the 1st game only to rally back and grow in momentum thereafter. 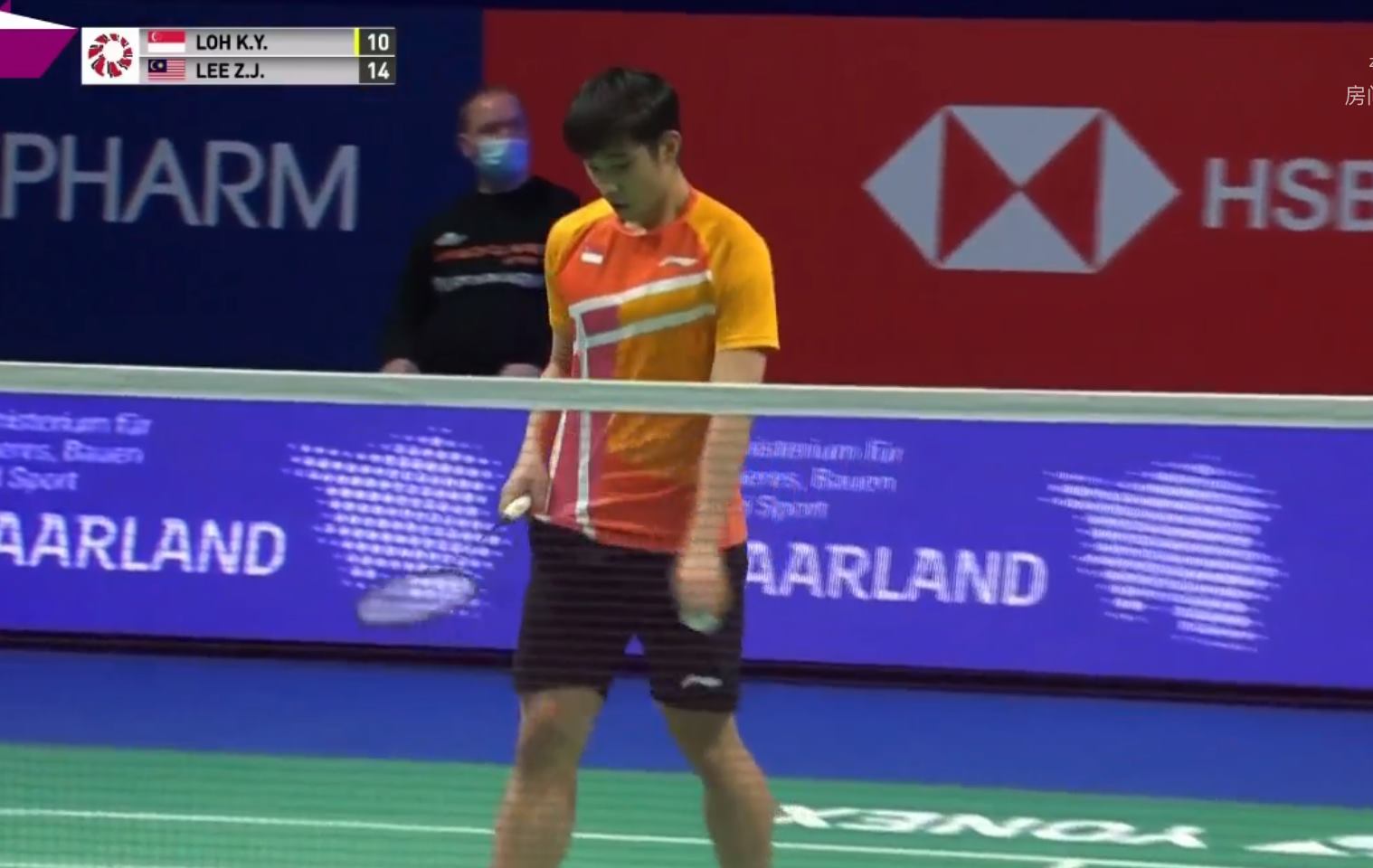 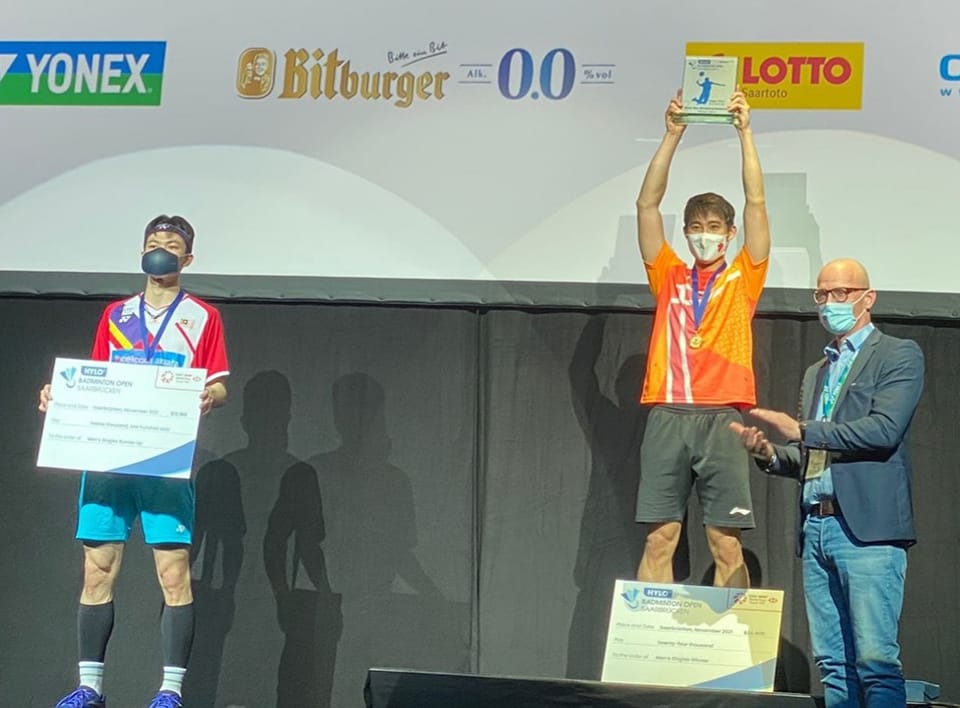 Before this series of European tournaments, Loh was ranked #35 in the world.

But he’d spent a month training with players like Olympic gold medallist Dane Viktor Axelsen in Dubai last Sep, and the training looks to be paying off.

On his way to the title, Loh defeated #4 Taiwanese player Chou Tien-chen.

Additionally, Loh and Lee are childhood rivals — Loh was born and raised in Penang, while Lee hailed from Kedah.

They often met in Malaysian competitions before Loh came to Singapore when he was 13. 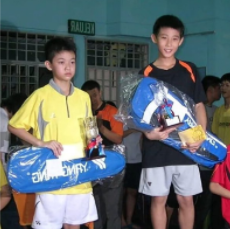 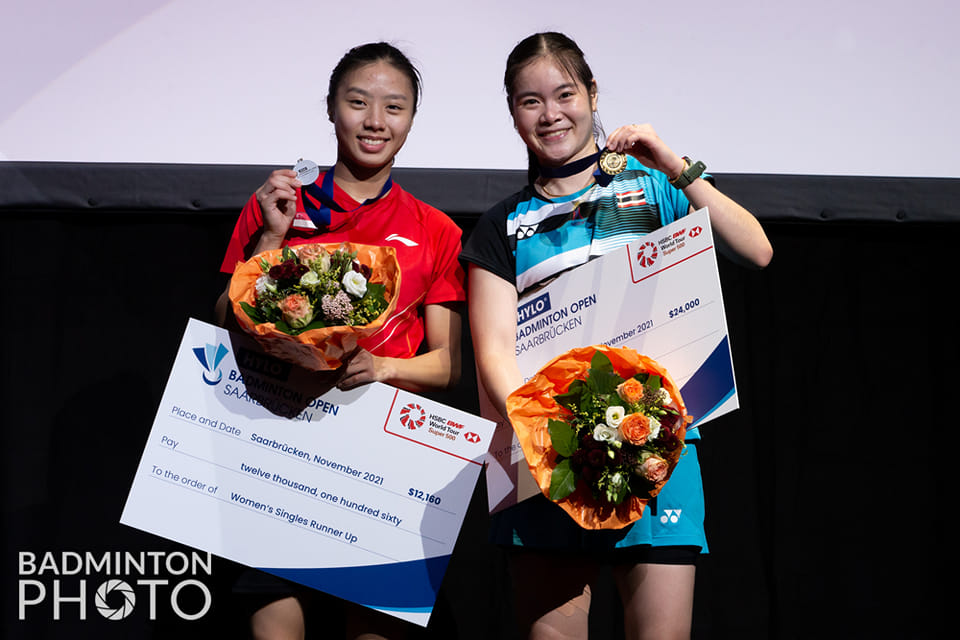 However, Yeo was #26 and may place in the top 20 following the tournament placing.

Tournaments will be boost to Loh

But the journey’s far from over, and it’s only beginning.

Congratulations to both Loh and Yeo, and here’s hoping that more success will follow for Singapore’s shuttlers.