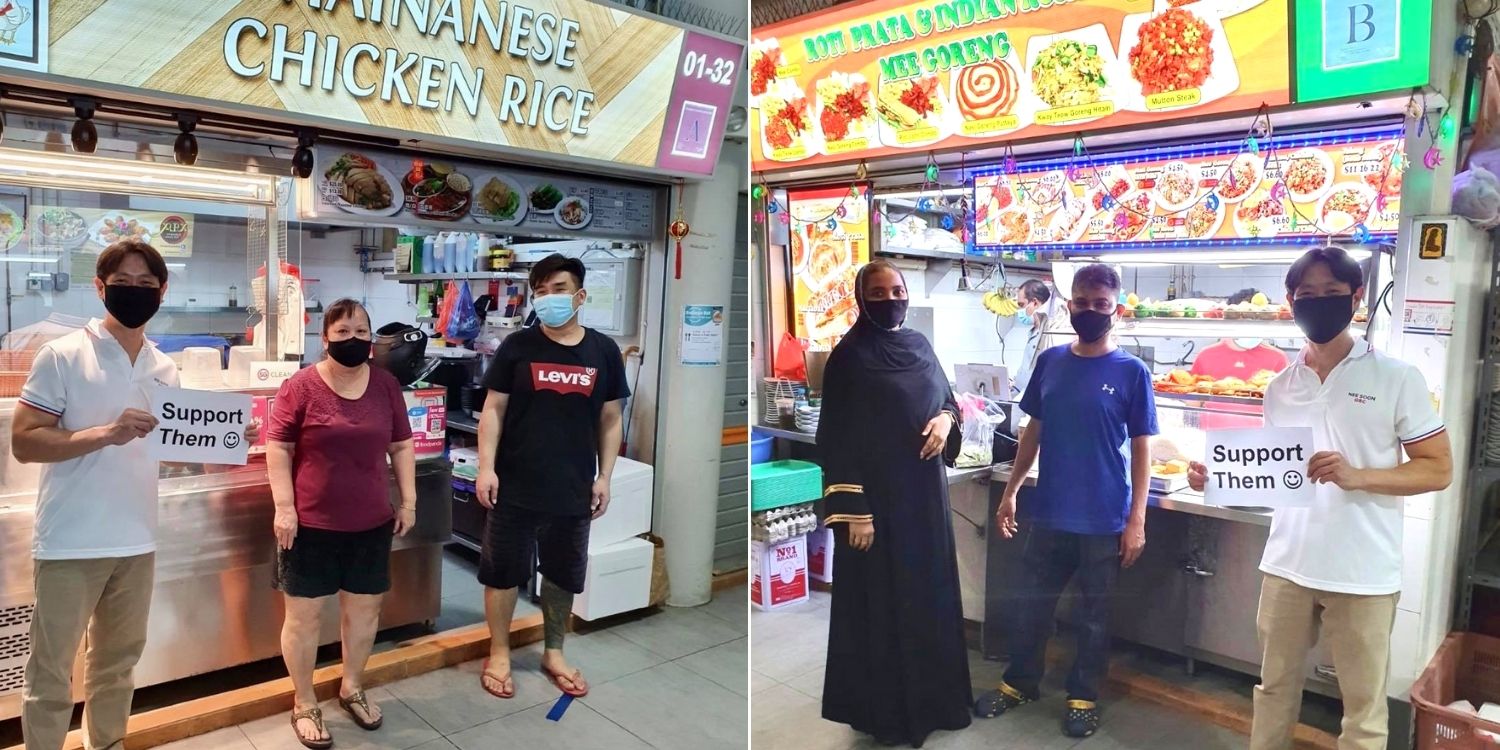 He faces up to a $10K fine if convicted.

Under Singapore’s Public Order Act, having a public assembly without a police permit, even if it’s only by 1 person, is punishable by law.

On 20 Jun 2020, Nee Soon GRC MP Louis Ng held a sign to support hawkers in Yishun. He is now under police investigation for possible offence under the Public Order Act.

He took to Facebook earlier this morning (3 Mar) to address the situation.

A person convicted of organising a public assembly without a police permit in Singapore faces up to $10,000 fine and 6 months’ jail term.

Louis Ng wanted to rally support for hawkers after CB 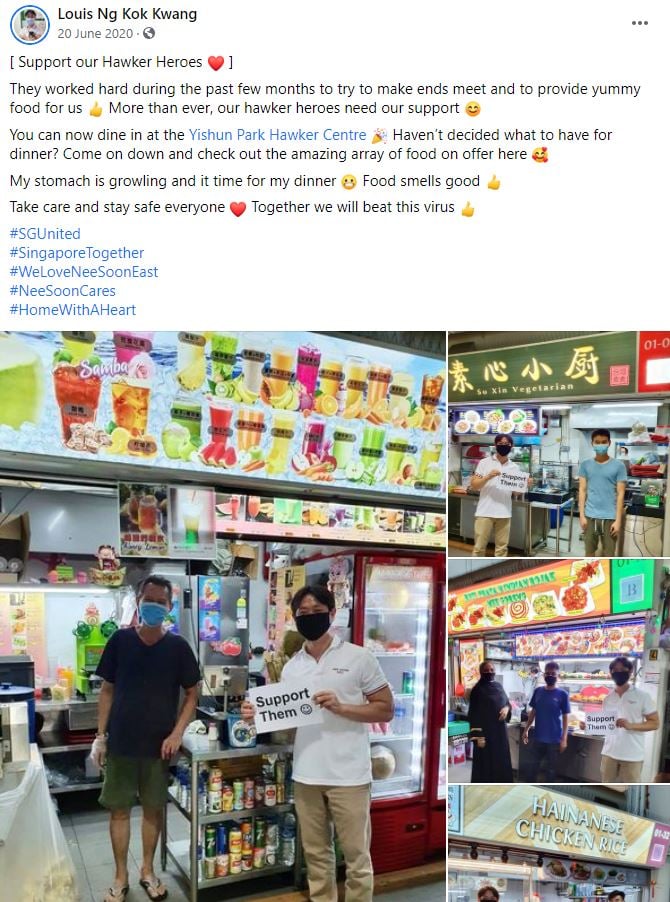 Holding a piece of paper with “Support Them” printed atop, he said that he wanted to urge residents to support hawkers after ‘Circuit Breaker’ ended. 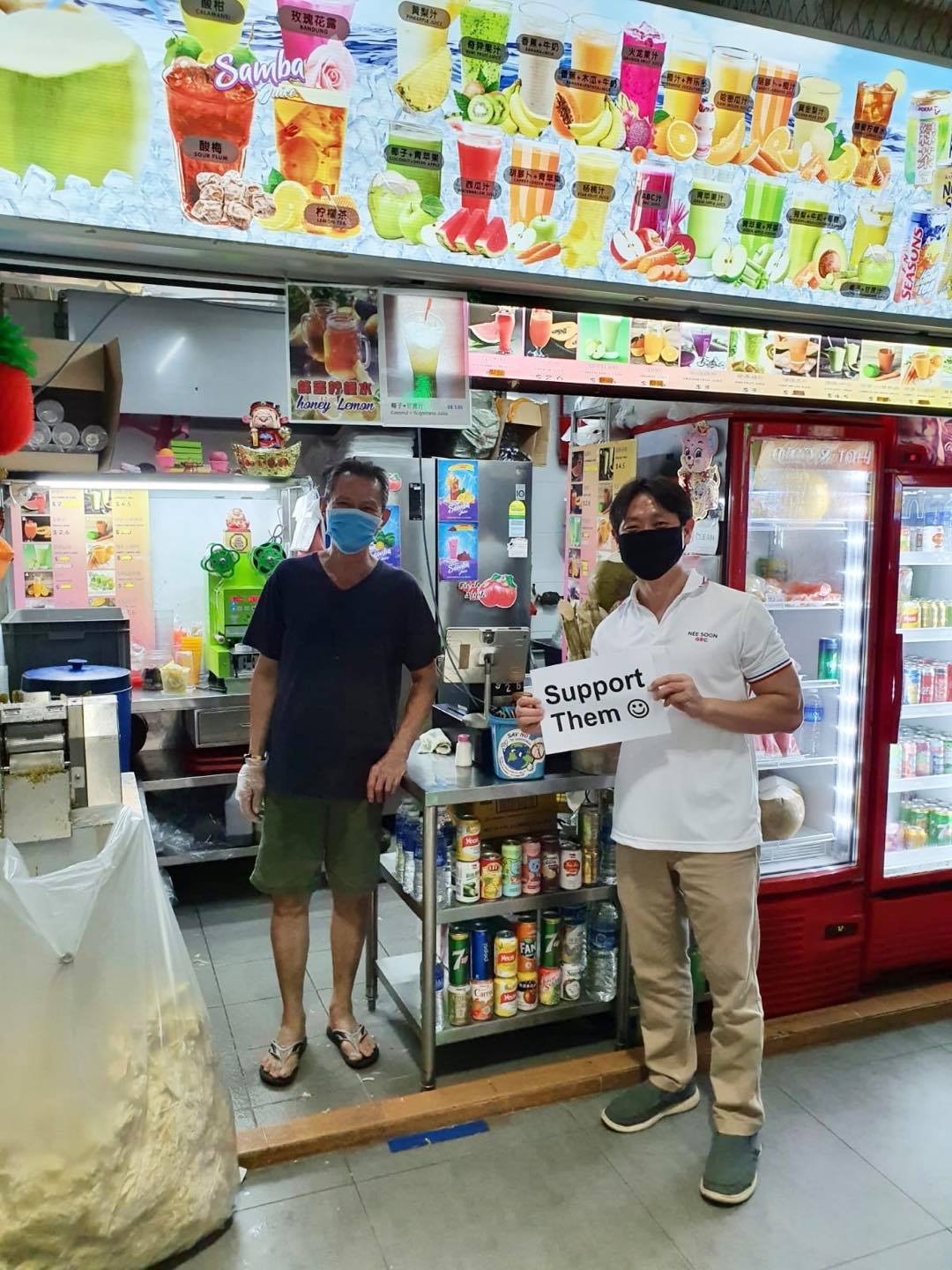 He called the visit “especially important” and said,

I was there to make sure our hawkers were doing Okay. As we all know, they suffered badly during ‘circuit breaker’.

He then acknowledged that he’s been asked by the police to give a statement on the matter.

According to The Straits Times (ST), the Singapore Police Force (SPF) is investigating Mr Ng for a possible offence of public assembly without a permit.

They’ve interviewed Mr Ng regarding the matter, and are carrying out further investigations.

Under the Public Order Act, holding a public assembly to march or demonstrate for or against a cause without a permit is illegal.

A single person can make up a public assembly in Singapore as well. Once convicted of organising one, the person faces up to $10,000 fine and a 6-month jail term.

How the law defines an assembly

The Public Order Act defines an assembly as a gathering or meeting to demonstrate support for any person or groups.

This also includes a demonstration by a person alone for such a purpose, and it looks like the police did have reason to bring Mr Ng in for questioning.

As for members of the public, do be aware of how the law defines an assembly, so that we can all avoid getting into trouble, even if it’s unintentional.