With today (8 Jul) being the final day of campaigning before Polling Day, parties have increasingly ramped up their games in contesting for the hearts and votes of the electorate.

For one particular party, their former chief decided to participate in the last lap of his team’s campaigning. 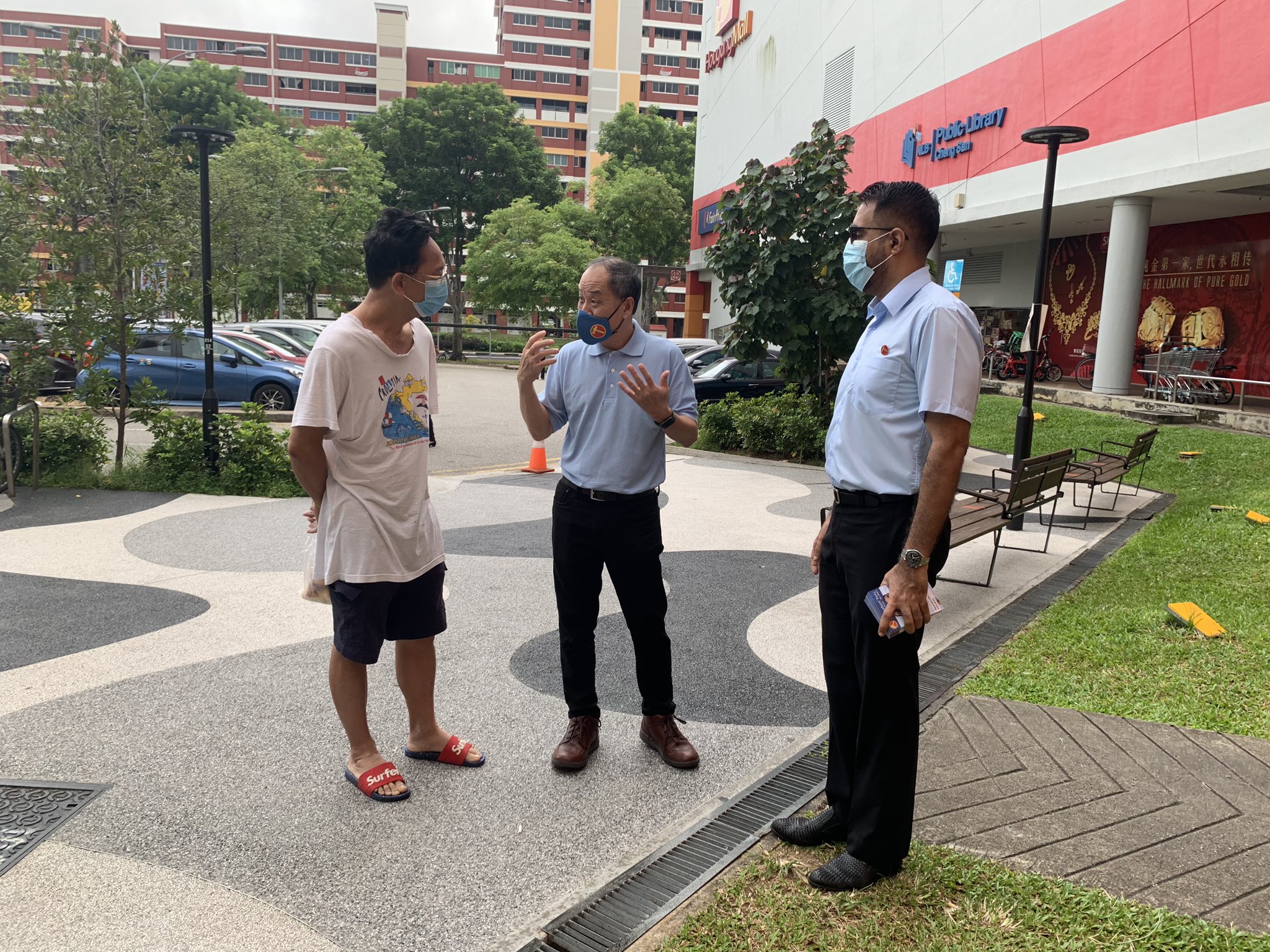 At around 8am, former Workers’ Party chief Low Thia Khiang could be seen accompanying the Aljunied GRC team alongside current chief Pritam Singh, around the grounds of Hougang mall.

Decked in his trademark blue polo shirt, Mr Low even donned a customised face mask with the WP logo. Halfway through, Mr Low was approached by a supporter who asked a signature on his Workers’ Party umbrella.

Little did the ex-chief realise that he had signed this very same umbrella a decade ago.

Mr Low Thia Khiang here to show support for @wpsg’s Team Aljunied on the final day of #GE2020 campaigning. He’s asked for an autograph and is pleasantly surprised to find that he’s signed this same umbrella 10 years ago! pic.twitter.com/XLMtm0XJxx

And yet, 10 years was but a quarter of the time Mr Low dabbled in politics.

Not standing for elections but not retiring

The ex-MP had announced his retirement from electoral politics after almost 40 years, after WP announced its full slate of candidates sans Mr Low.

He expressed that he did so because he “felt his work was done“, i.e. to secure a group representation constituency (GRC) for the WP and hand over the reins to a new generation of younger leaders. 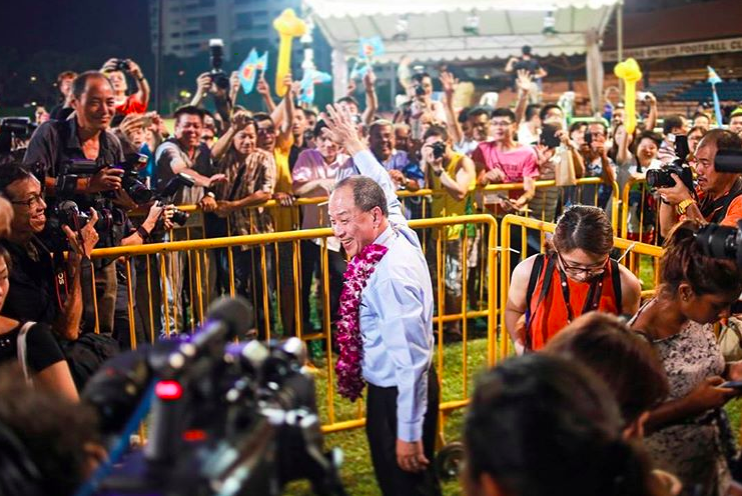 However, that is not to be mistaken as a withdrawal from politics altogether. Mr Low mentioned that he will still be advising WP’s younger generation and guiding them behind the scenes.

Thanking voters for their support

Just yesterday (7 Jul), Workers’ Party released a video featuring Mr Low’s trademark Teochew speech as he expressed his gratitude towards the support from voters over the years.

With polling day quickly approaching, we wish all parties and political candidates contesting the very best in their respective endeavours.