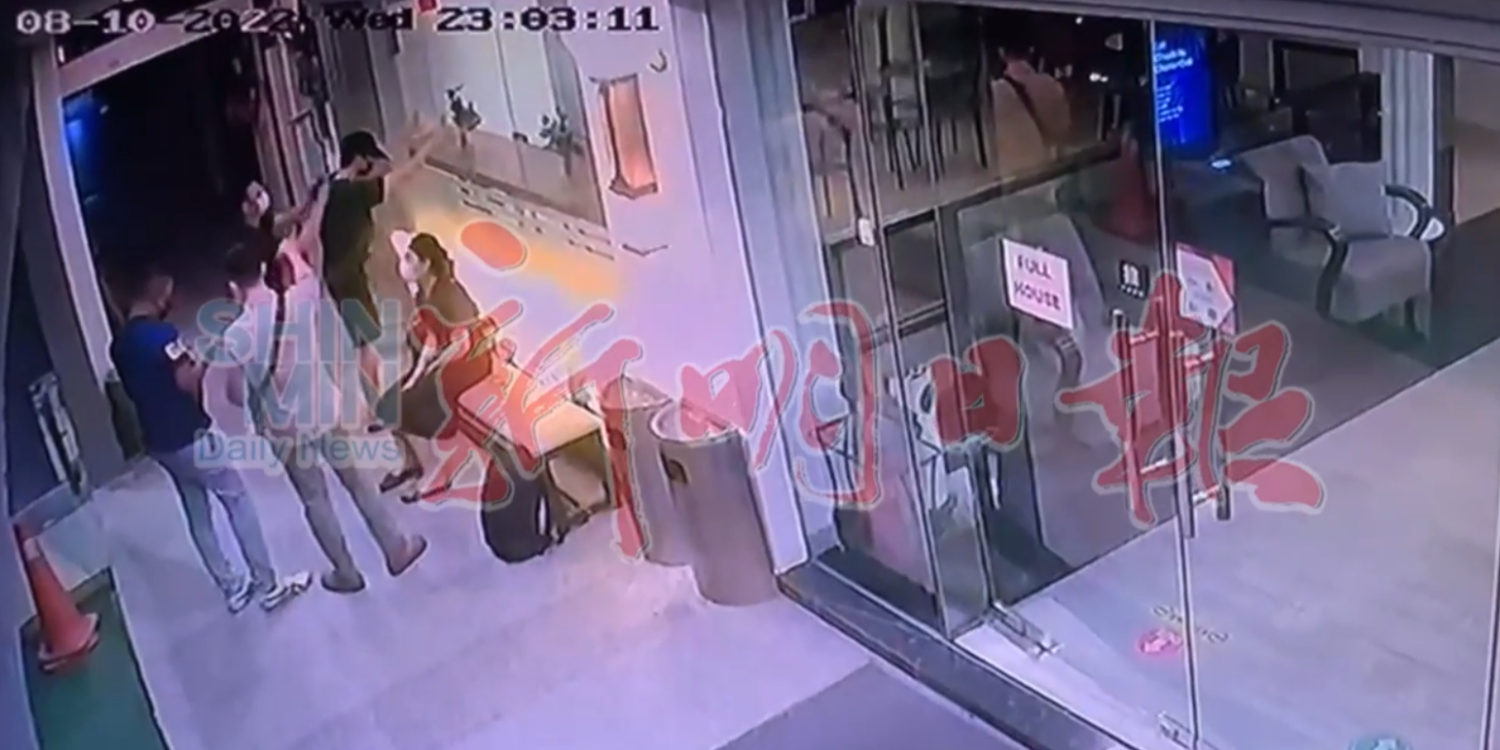 They admitted that their actions were wrong and will cooperate with the police.

After spending more than a month on the run, the couple allegedly involved in a widely-publicised luxury goods scam was arrested and returned to Singapore on Thursday (11 Aug).

The next day, Shin Min Daily News posted exclusive footage of their arrest, which apparently happened while they were checking in at a budget hotel in Johor Bahru (JB). 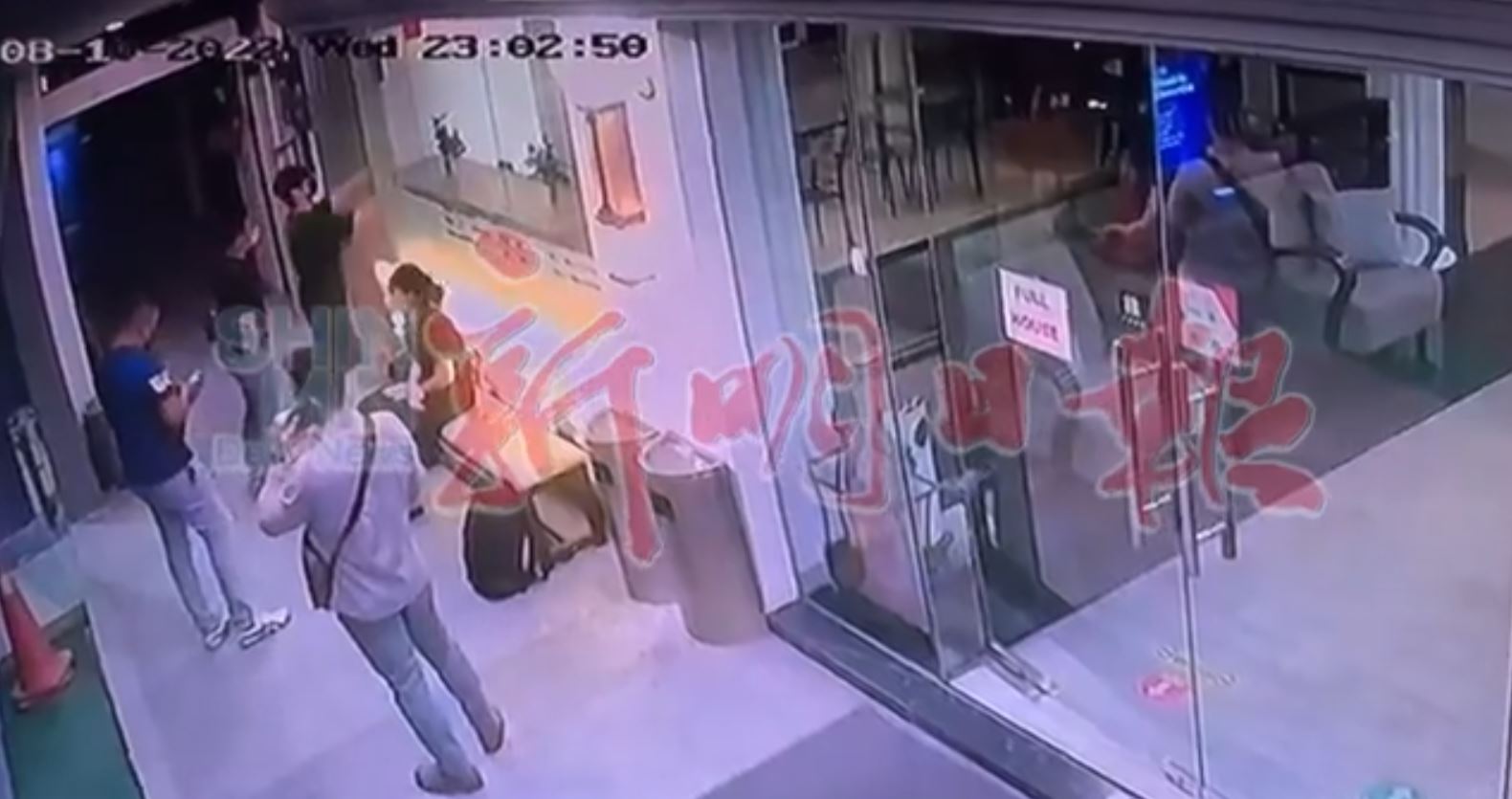 The couple has since been charged with cheating and illegal departure from Singapore. They are currently under remand without bail.

After questioning the pair, the officers seemingly instructed the husband, 26-year-old Pi Jiapeng, to place his hands against the wall. One of them then proceeded to conduct a body search on Pi. 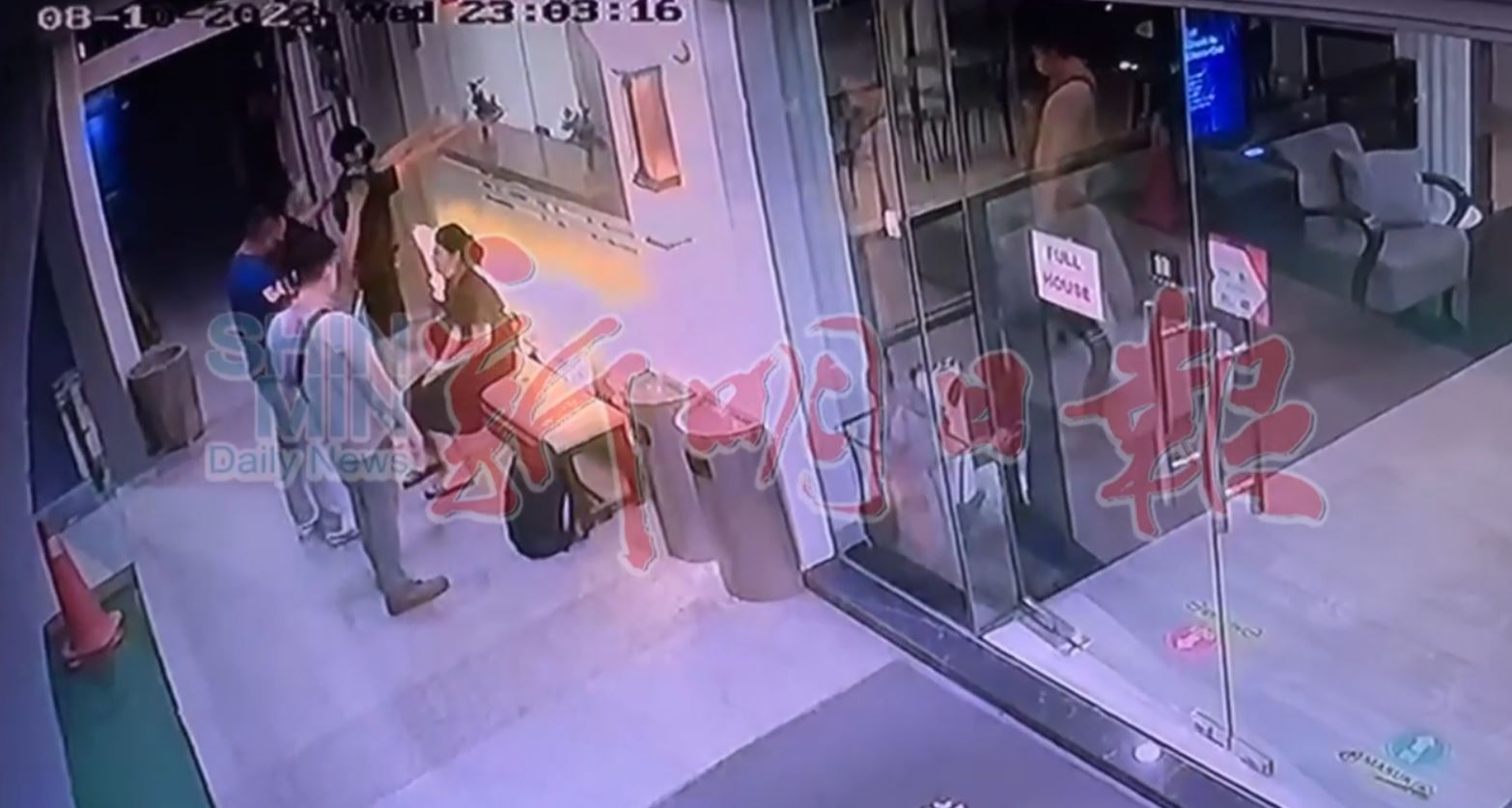 After the search, the officers ordered Pi to take a seat on a wooden bench and instructed his Thai wife Pansuk Siriwipa, 27, to stand against the wall. 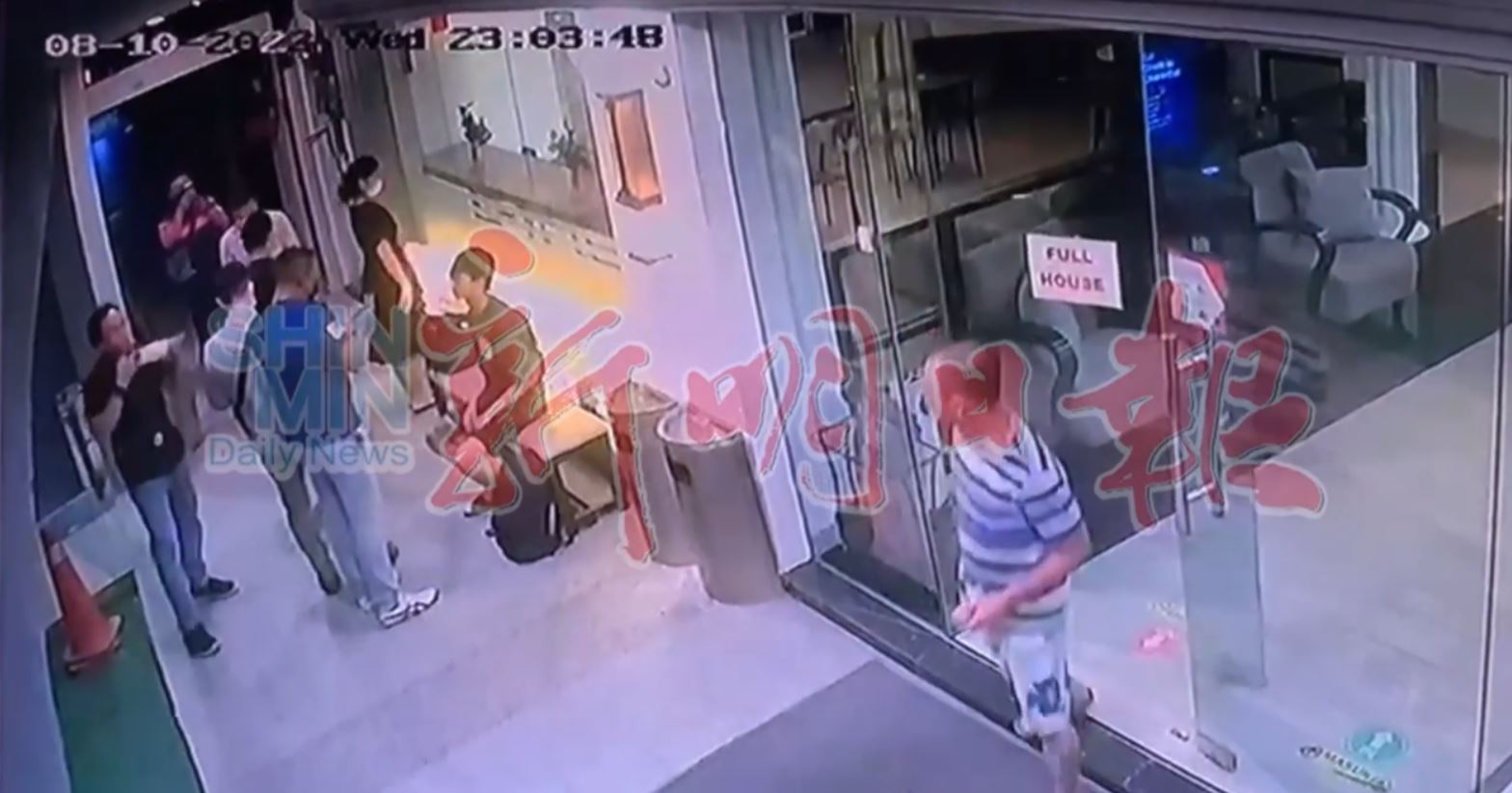 Prior to the encounter with the police, footage showed the pair acting intimately, even embracing each other and holding hands. 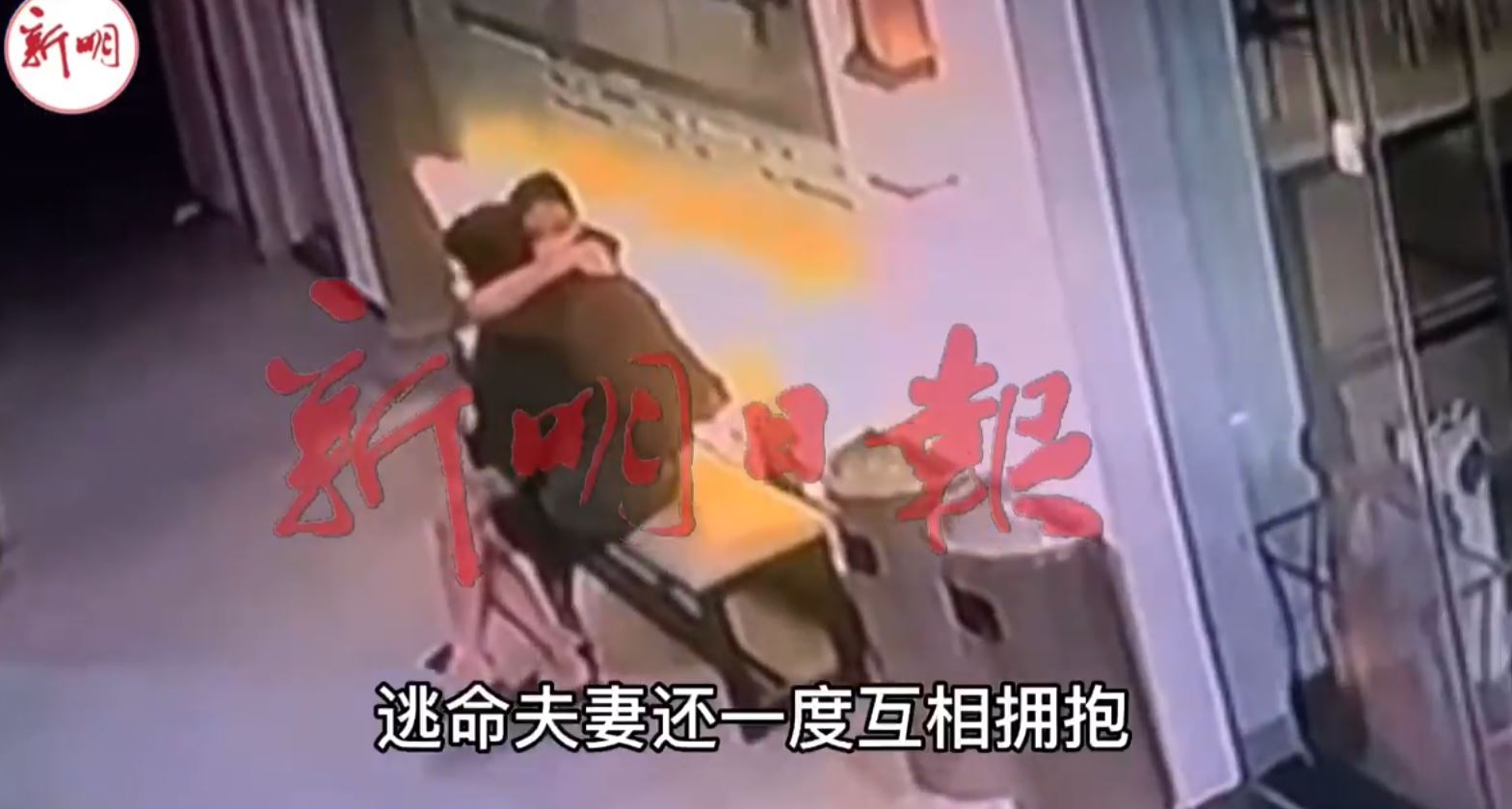 According to Shin Min Daily News, the couple was “penniless” at the point of their arrest and had to resort to staying in budget hotels.

Believed to have been betrayed by their Thai accomplices, the pair had no choice but to go into hiding in JB.

Following leads from their former accomplices, the Thai police managed to trace the pair to the budget hotel. There, Malaysian police arrested them before handing them over to the Singapore Police Force (SPF) on Thursday (11 Aug).

On Friday (12 Aug), the court charged Pi and Pansuk with three charges each, including:

Speaking via video link, Pi acknowledged that it was “not right” of them to flee the country, reports Channel NewsAsia (CNA).

Explaining their decision to leave Singapore, Pi claimed that he and his wife faced a barrage of death threats at the time.

He apologised for the “trouble” and said they’ll do their best to assist the police with investigations.

Pansuk gave a similar account, claiming to be aware that she had “done something wrong”. She also promised to cooperate with the police in their investigations.

According to The Straits Times (ST), the couple was remanded for a week as both have proven to be flight risks. The court also refused to grant them bail.

The couple will return to court next week for a subsequent hearing. Anyone guilty of cheating faces up to 10 years’ jail and a fine.

For leaving Singapore without a passport, the couple could face up to six months’ jail and a maximum S$1,000 fine.