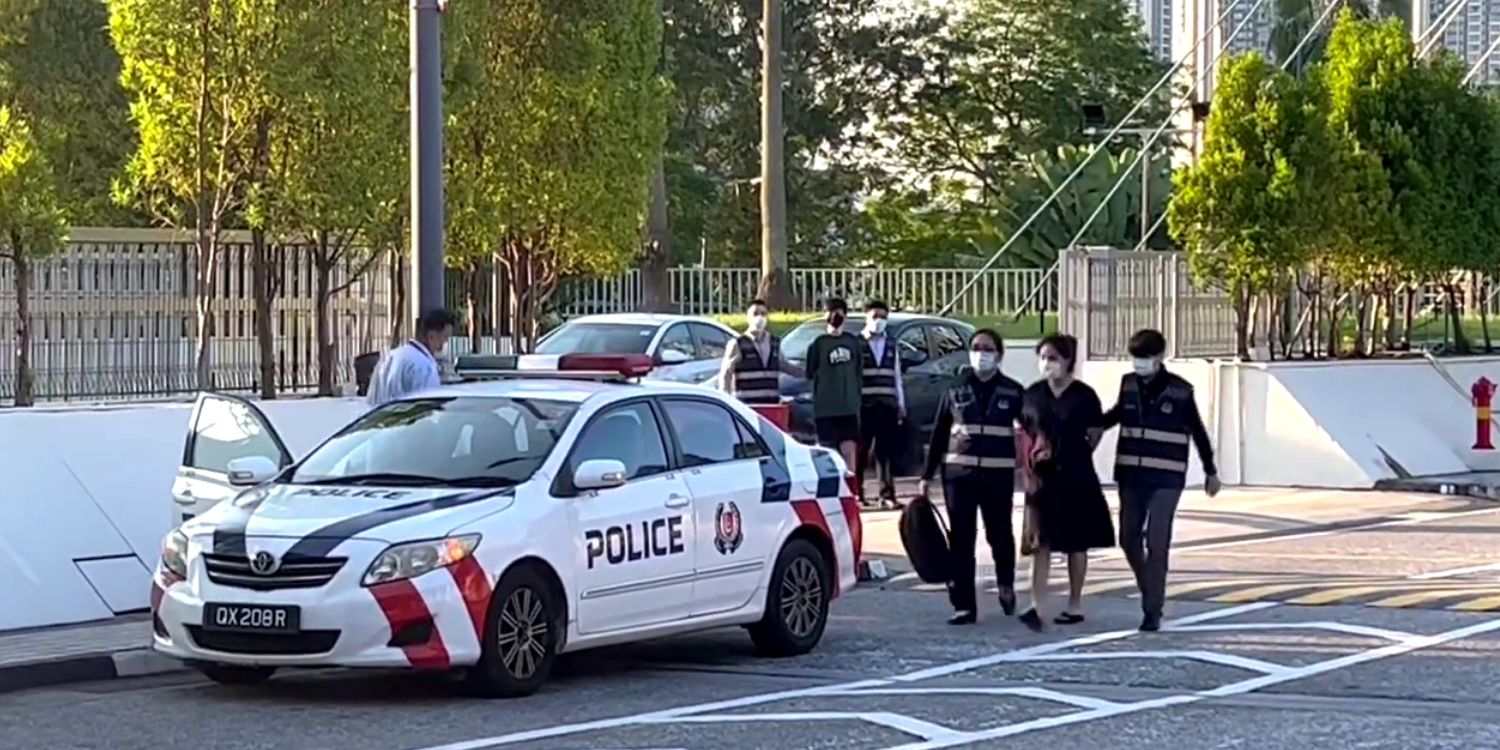 They will be charged in court on 12 Aug.

After several weeks on the run, the couple involved in a luxury goods scam that saw people losing over S$32 million have successfully been arrested.

According to TODAY, the Royal Malaysia Police managed to locate them in a hotel in Johor Bahru (JB), Malaysia.

They had received the information from the Royal Thai Police yesterday (10 Aug), which led to the arrest today (11 Aug).

The Malaysian police have since handed the pair over to the Singapore Police Force (SPF).

Couple in luxury goods scam to face charges on 12 Aug

The couple, comprising Singaporean Pi Jiapeng, 26, and his Thai wife Pansuk Siriwipa, 27, will be facing charges in court tomorrow (12 Aug).

It’s unclear what punishments they may face if they prove to be guilty.

Citing a police statement, The Straits Times (ST) noted the local authorities’ assurance that they will “do whatever is necessary and permissible” under our law to seek justice for victims of crime in Singapore.

They will also have no qualms in taking stern action against fraudsters.

Fled Singapore in a lorry

Prior to their arrest, Pi and Siriwipa had allegedly escaped Singapore in a lorry on 4 Jul with the help of two Malaysians.

This was following countless reports from customers who claimed to have not received luxury goods that they had ordered through the couple and paid over S$32 million for.

Police managed to arrest Pi and interrogate his wife, and even impounded her passport.

However, after Pi was released on bail, the pair found a way to evade the authorities and leave Singapore.

Interpol and warrant notices were later issued for their arrest. Five weeks have since elapsed before the successful operation today (11 Aug).

Investigations into the case are reportedly ongoing.