Let's hope the next arrest would be of the couple themselves.

In recent times, a couple in Singapore rose to infamy after fleeing the country while owing S$32 million worth of luxury goods to customers.

Earlier last week, a suspected accomplice – a Malaysian lorry driver – was charged for allegedly aiding the couple in their escape.

On Friday (29 Jul), the police announced the arrest of another Malaysian man for helping the couple to flee Singapore. 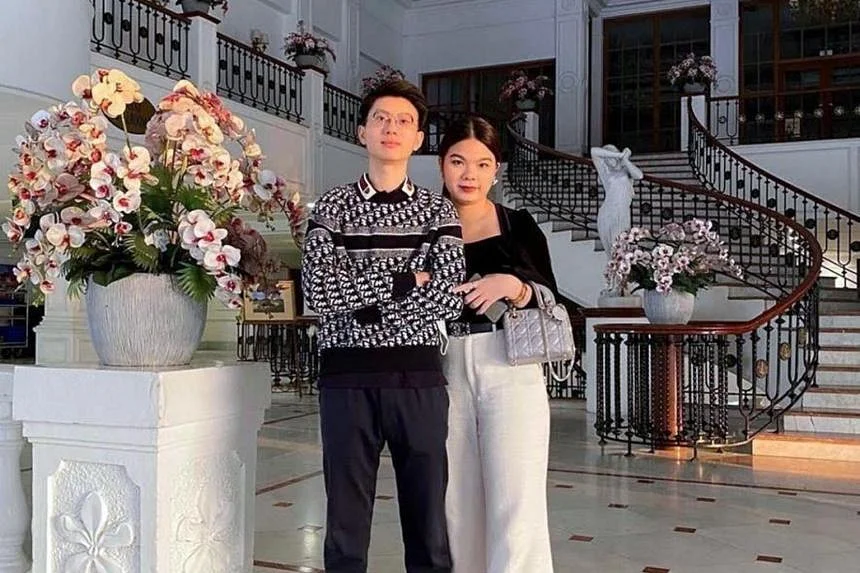 Citing a news release by the police on Friday (29 Jul) night, Channel NewsAsia (CNA) reported that a second man had been arrested for his suspected role in helping the couple escape.

The couple, comprising Singaporean Pi Jiapeng and Thai Pansuk Siriwipa, had fled the country on 4 Jul while owing customers about S$32 million worth of luxury goods. 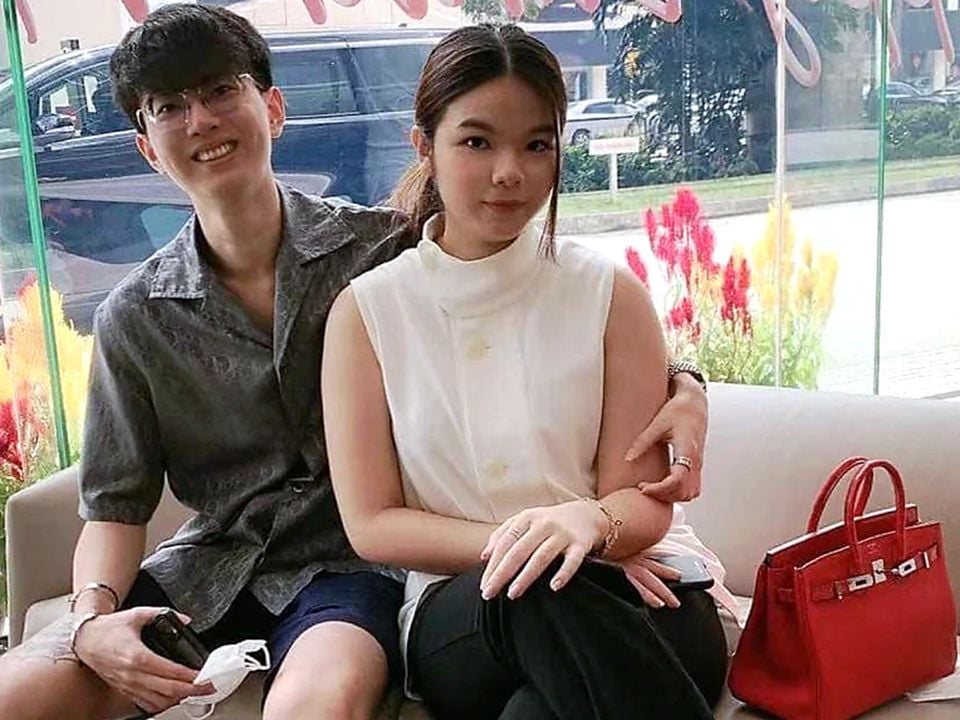 Source: Style On The Dot

The 38-year-old Malaysian man had reportedly conspired with a lorry driver to help Pi and Pansuk leave the country.

According to The Straits Times (ST), the latest arrest was possible thanks to “strong cooperation and assistance” from the Malaysian police. It’s unclear where the man was at the time of his arrest.

The court will charge the man on Saturday (30 Jul). For abetting an individual to unlawfully leave Singapore, which constitutes an offence under the Immigration Act, the man faces a jail term between six months and two years as well as a fine of up to S$6,000.

On 4 Jul, Pi and his wife fled Singapore illegally by hiding in the container compartment of a lorry.

They couple did so with the help of the first accomplice, 40-year-old Malaysian Mohamed Alis, although the authorities had seized their passports.

They had apparently crossed over to Malaysia and are believed to be hiding in Thailand.

The authorities have since issued arrest warrants and Interpol red notices against them.

Hope the authorities will get to the bottom of the case

As of the time of this article, it remains unclear exactly how the man had assisted the couple with their escape.

Nonetheless, aiding someone with their illegal attempts to leave the country remains a serious crime.

We hope the authorities will get to the bottom of this incident and track the couple down soon.

Featured image adapted from Style On The Dot and @Pillandia on Twitter.