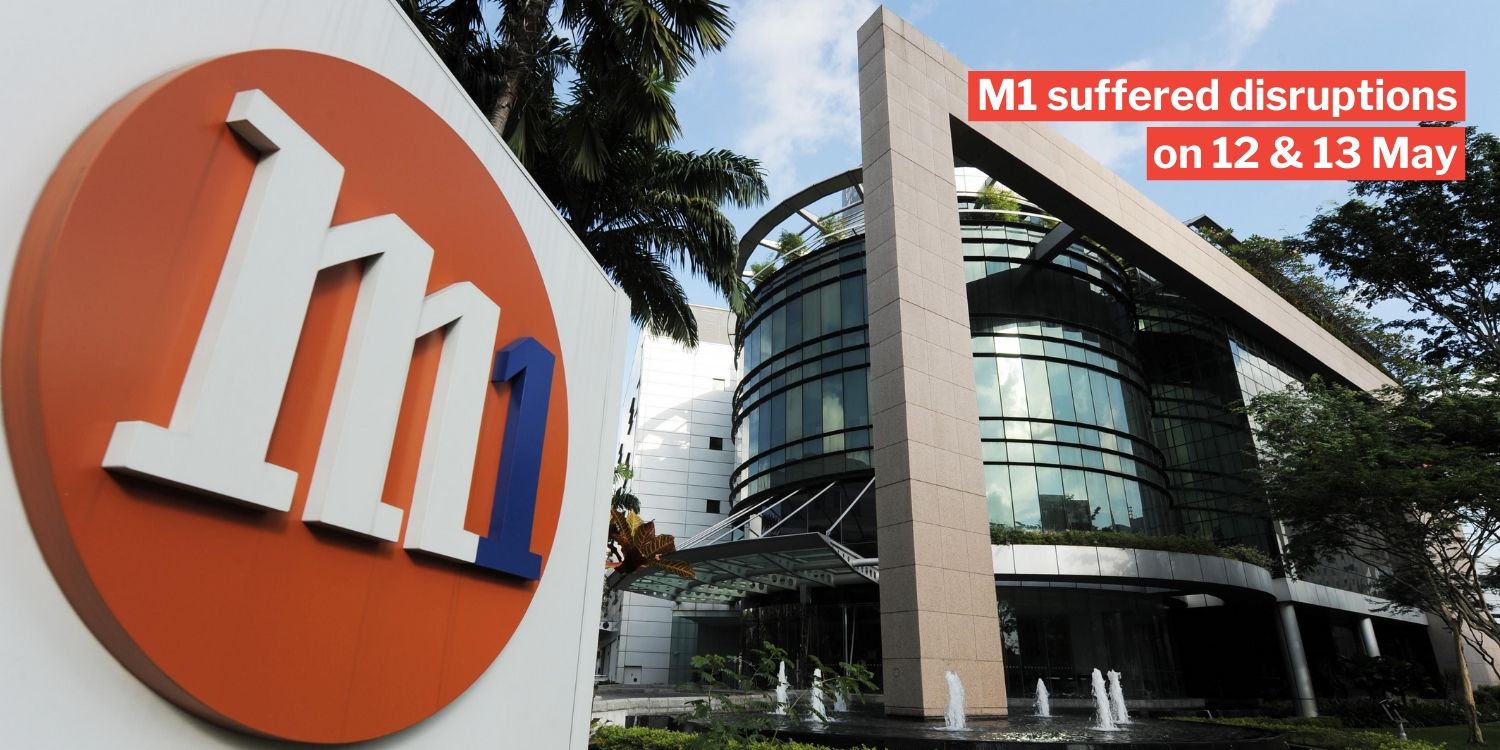 Since the end of March, it became mandatory for businesses to allow their employees to work from home whenever possible.

Being at the mercy of internet connectivity has never been more apparent till now.

Unfortunately, some M1 customers found themselves facing a major first-world problem when the telecommunications company faced disruptions earlier this week. 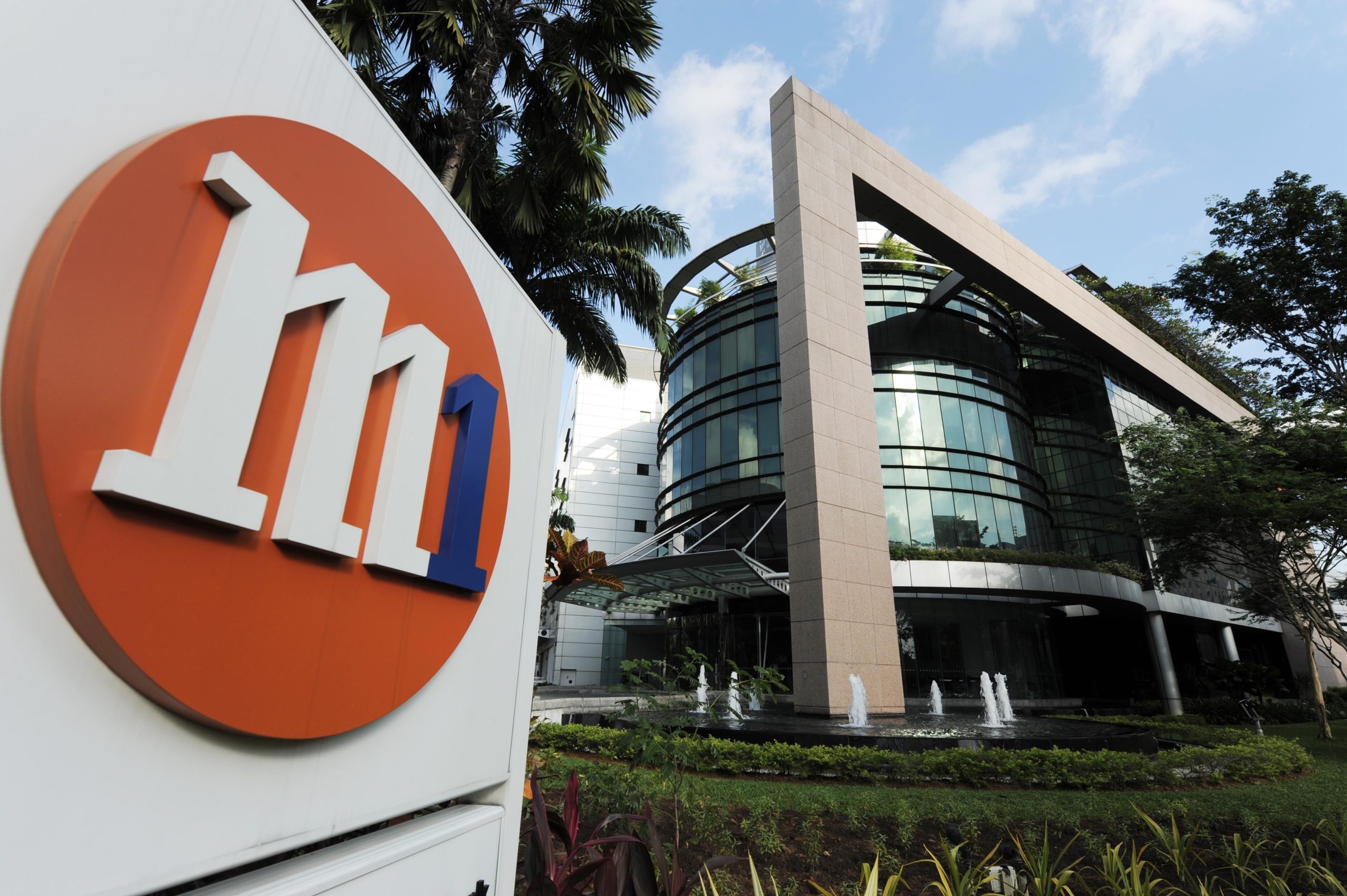 To make up for the incident, M1 is offering affected customers a 1-week rebate off their bill for the month of June.

M1 suffered not 1, but 2 disruptions

Earlier this week, M1 suffered not 1, but 2 disruptions.

The first occurred on Tuesday (12 May) morning, and affected a “specific group of customers”. It was resolved overnight to avoid disrupting customers during peak hours.

The second disruption happened on Wednesday (13 May) morning. Customers were unable to connect to their fibre broadband. 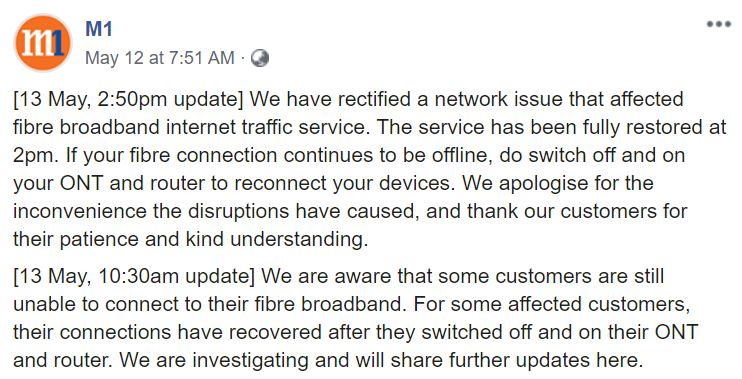 M1 managed to resolve the problem and restored internet services by 2pm in the afternoon.

Sadly, the damage had been done, and many customers faced issues working from home without internet connectivity.

M1 customers can claim rebate via a “one-click link”

M1 has since acknowledged their fault in the matter and is offering a 1-week rebate off affected customers’ June bill as a token of apology.

The telecommunications company will send affected customers an SMS and email with a “one-click link”. Receivers simply have to click on this link to claim their rebate.

The link will be sent out starting Thursday (14 May).

With majority of Singapore’s work force now working from home, it is truly a bad time for internet disruptions.

But at the very least, affected individuals can look forward to claiming the 1 week rebate from the telco. In difficult times like these, any and all rebates are definitely welcome.

Hopefully, M1 has resolved the issues for good so the rest of us can continue working at maximum productivity.