There’s a new king in the house in Malaysia and he’s the Sultan of Pahang. 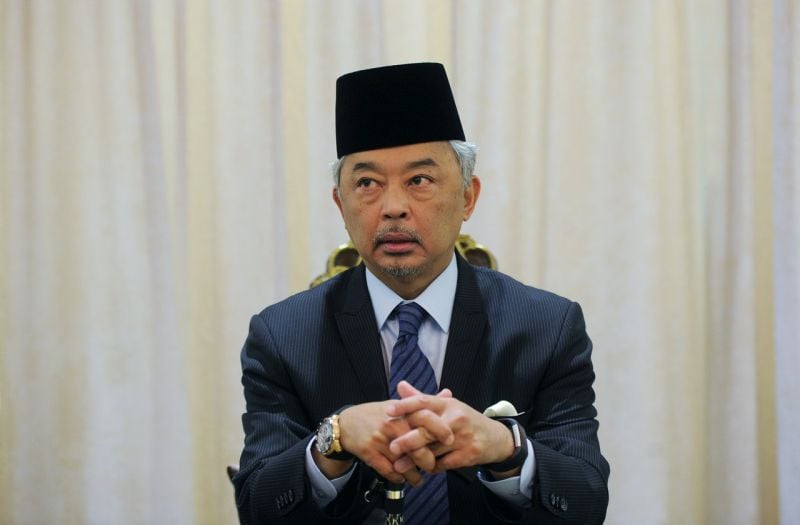 King Mohammad’s sudden abdication had sent shockwaves through the nation, after it came on the back of his alleged marriage to 25-year-old Russian beauty queen Oksana  Voevodina.

1. The crown shifts from Kelantan to Pahang

The outgoing King hailed from Kelantan, but Sultan Abdullah is currently the ruler of Pahang. 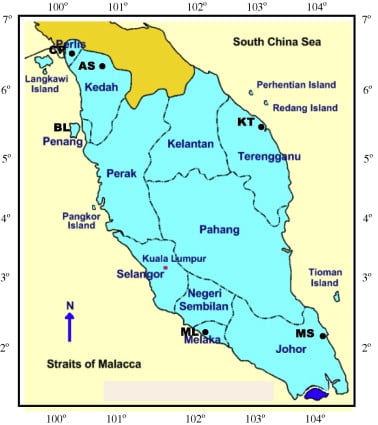 Pahang is the third largest state of Malaysia, sharing a border with Johor in the south. 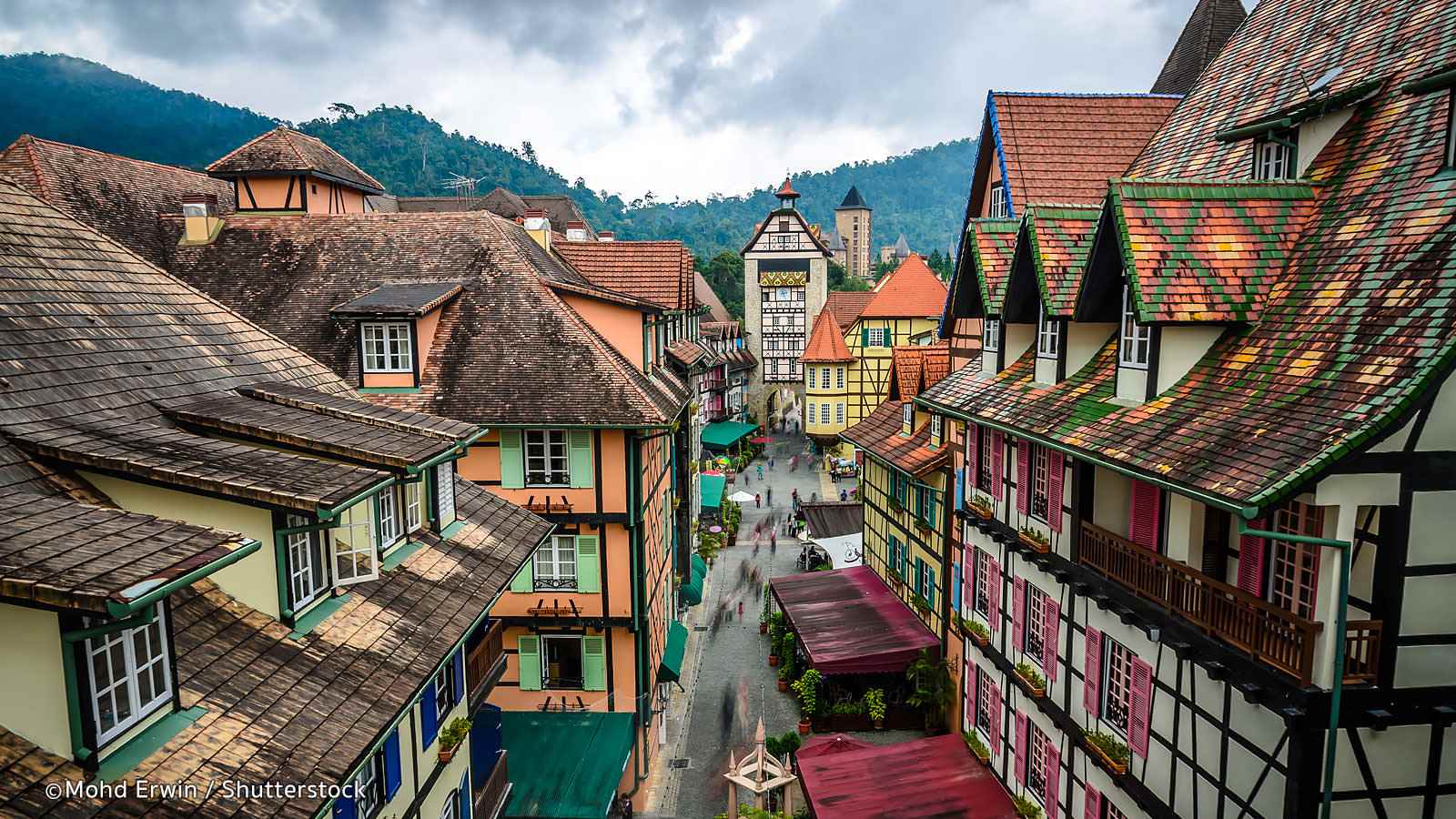 Tourists will recognise the rolling hills of Cameron Highlands, pristin beaches on Tioman Island, as well as the OG land of gula melaka aka Malacca as parts of this vast central state.

2. Monarchy based on rotation system

Under Malaysia’s system of constitutional monarchy, the throne is passed from state to state on a rotational basis.

Every 5 years, a new king will be crowned, picked from the rulers of the 9 states.

Pahang was next in line.

This year’s selection saw 8 out of 9 rulers present, with the exception of Sultan Mohammad V, who recently abdicated the throne.

The current ruler of Perak, Sultan Nazrin Shah will continue to serve under the newly appointed king as deputy.

After majoring in Foreign Affairs and Diplomacy at the prestigious Oxford University in Britain, Sultan Abdullah has chalked up impressive scholastic accolades. He went on to receive military training at the Royal Military Academy in Sandhurst.

An experienced administrator of royal affairs, he was appointed crown prince in 1976, at the tender age of 16. 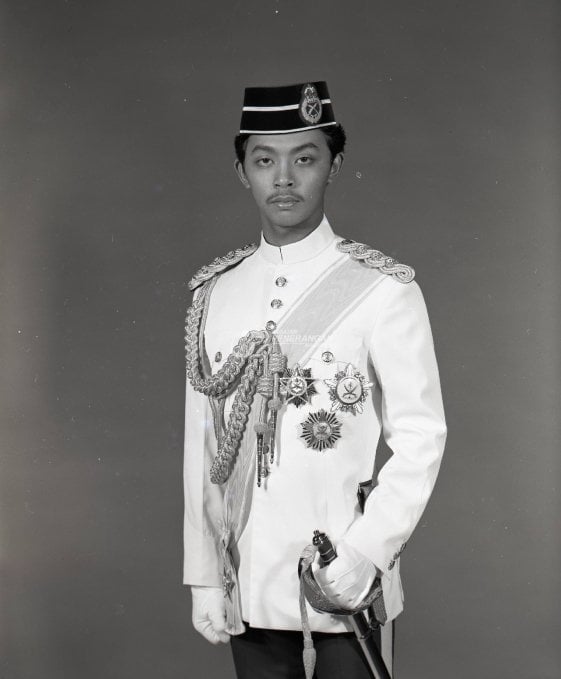 Taking over his father’s duties occasionally over the years for periods of time, also became the norm for him.

His most recent project in Nov 2018, had him spearheading efforts to repurpose abandoned mining sites in Pahang for agriculture and tourism purposes.

5. Took over from his ill father

As Sultan Abdullah steps into the international spotlight as Malaysia’s new king, he also takes on the mantle of Pahang’s ruler from his elderly father.

Sultan Abdullah replaced the ailing 88-year-old Sultan Ahmad Shah, who was “gravely ill”, placing him on the path to ascend the throne in Pahang earlier in Jan 2019.

6. Reputation for being humble & gracious

Personal friends have hailed Sultan Abdullah as “not one to act like a prince”, even during his childhood days. 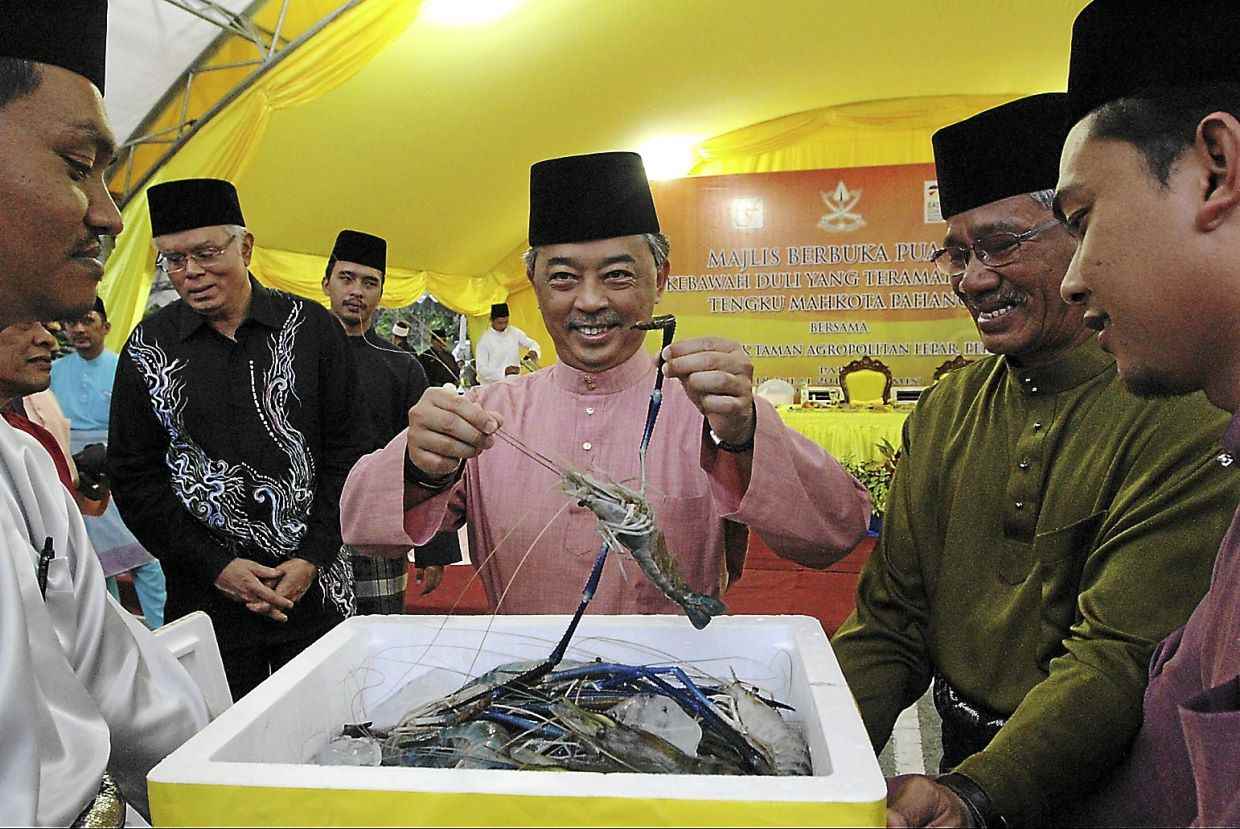 He’s also reportedly “never awkward around commoners”, says a Pekan resident who met him on roundabouts when calamities struck their living areas.

On some occasions, Sultan Abdullah would even foot the bill at a Kuantan eatery for all the patrons — including those who decided to dabao food.

Besides ruling in court, King Abdullah’s love of sports is clear. He’s an executive committee member of the world football council, FIFA.

His interests, however, aren’t limited to just one sport. He’s president of the Asian Hockey Association, and dabbled in hockey while studying in Britain.

Sultan Abdullah’s first wife is Consort Tunku Azizah Aminah, and they have 4 sons and 2 daughters between them. She’ll be Malaysia’s next queen. 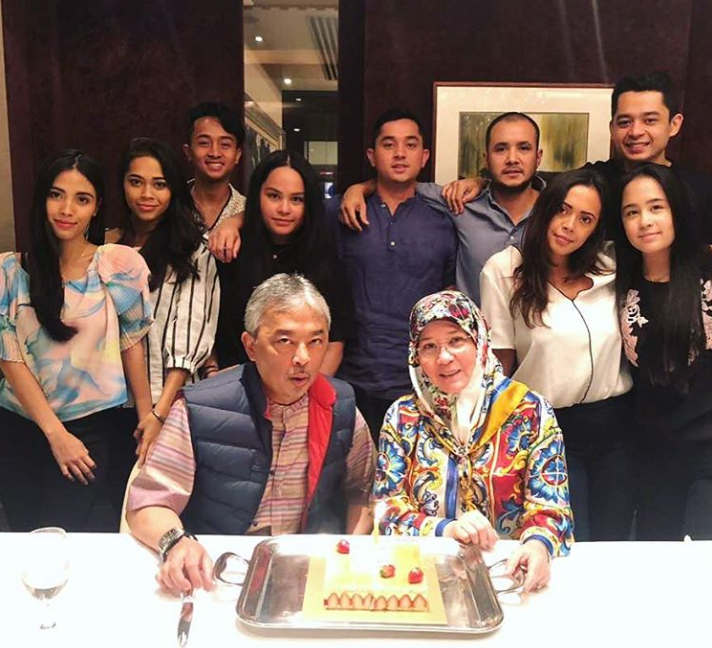 Tunku Azizah is known to be passionate about cooking and is a published author of 2 cookbooks. She’s been pictured cooking for flood victims alongside her husband at public appearances. 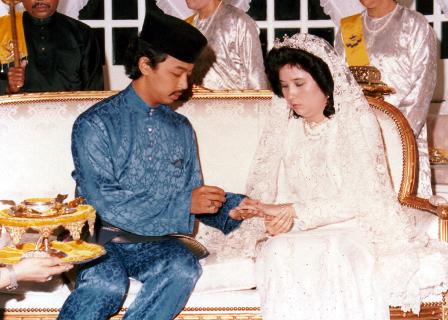 Interestingly, Sultan Abdullah’s first wife was also the younger sister of the Sultan of Johor.

His second marriage was with Cik Puan Julia Rais, a former actress with whom he has 3 daughters.

All the best, King Abdullah

MS News wishes Malaysia’s new king and queen, all the best in their new roles.

S’poreans Arriving From UK & South Africa Face 21 Days’ Isolation, All Travellers To Be Tested Before Entry