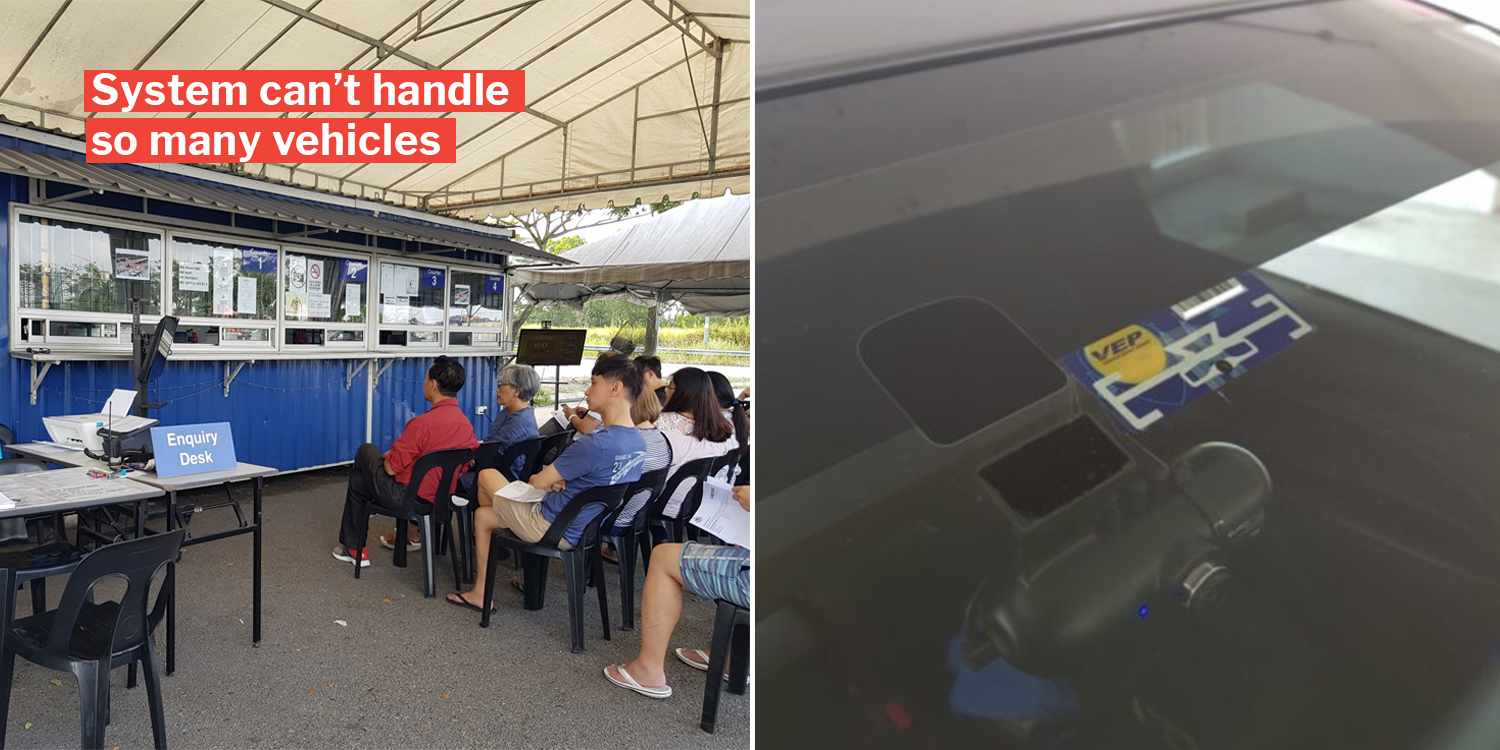 Singaporean motorists entering Malaysia were supposed to have registered for a Vehicle Entry Permit (VEP) from 1 Oct 2019.

But because of delays and complaints at the already vexatious customs, Malaysian transport authorities decided to temporarily remove it.

On Wednesday (9 Oct), Malaysian Transport Minister Anthony Loke announced that the suspension of the VEP will last till at least 2020.

According to The Straits Times, he said, “we have delayed the enforcement of VEP because there are some issues on the installment of the RFID at the vendor.”

As such, it couldn’t cope with the number vehicles coming into Malaysia.

The VEP is a Radio-Frequency Identification (RFID), which is like the IUs in our vehicles now. 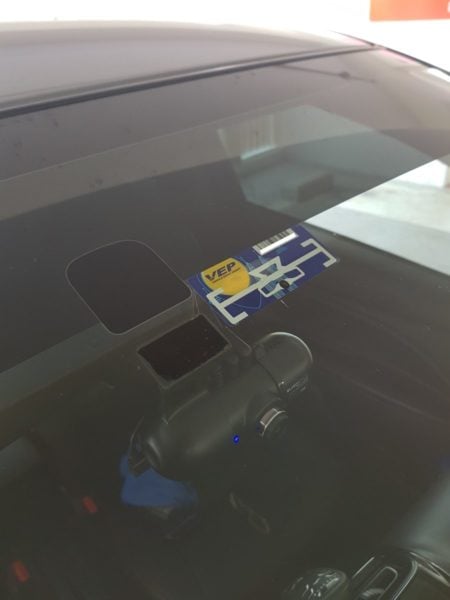 Regarding implementation of the system, Mr Loke was quoted as saying,

As far as the implementation… it will not be this year. The enforcement will start probably next year. We will give ample time for everyone to be prepared.

Once the system is in place, all foreign cars that enter Malaysia without a VEP will be fined RM150 (S$50) upon exit.

The VEP was first introduced in 2017, but was delayed for fine-tuning.

Authorities later announced that they will enforce the system in Oct 2019. But there were still tons of problems with it.

Among them: lack of appointment slots, long waiting times for installations and little assistance from the authorities when it came to troubleshooting.

Hoping for smooth implementation next year

Fortunately, the Malaysian authorities have taken heed of these complaints and withdrew the system to fine-tune it further.

Hopefully the system can be smoothly implemented when the time comes. In the meantime, good luck to those registering for VEP. 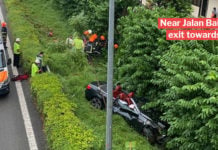 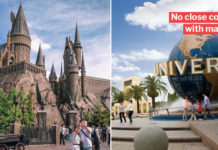