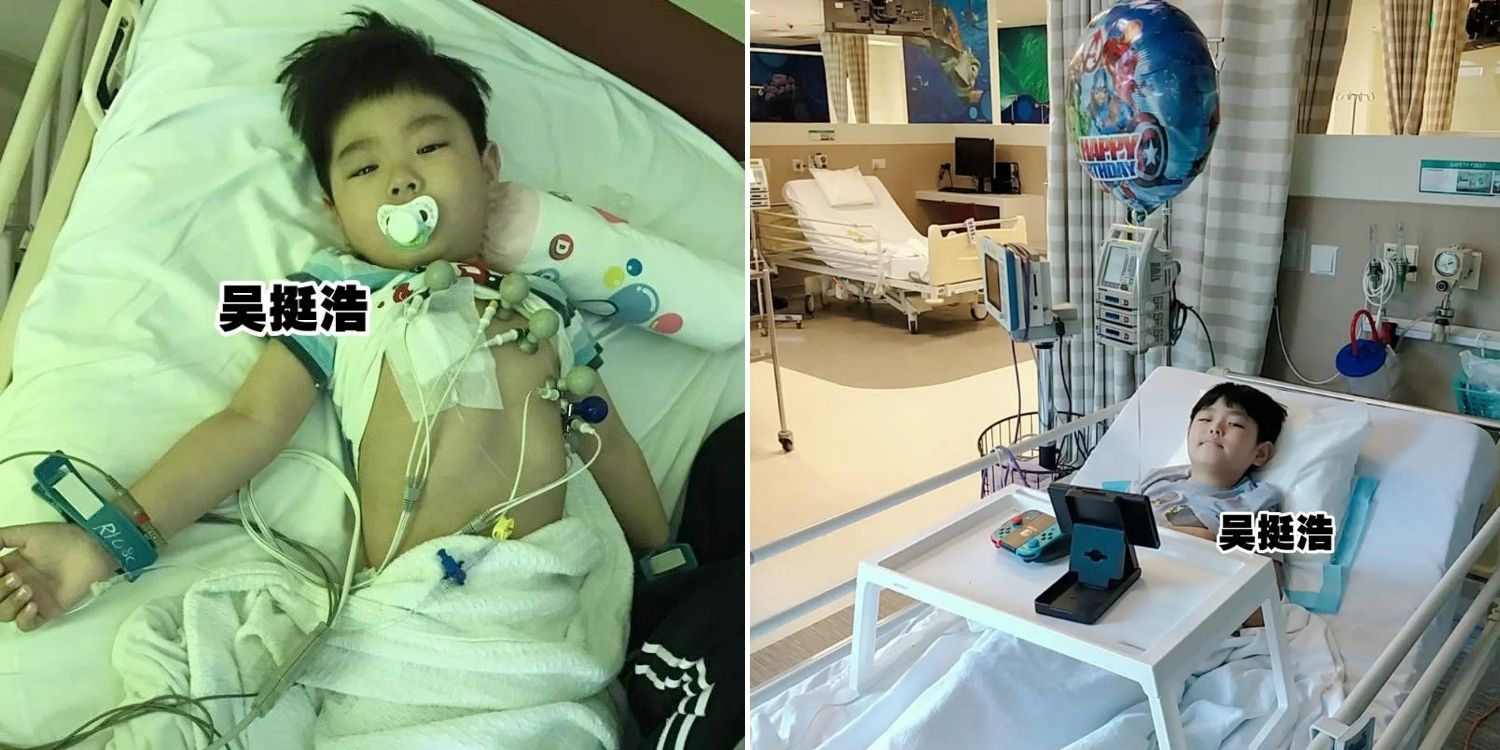 The young boy's condition is stable now and he has returned safely to Johor.

When diagnosed with a severe illness, it may be easy to fall into despair or lose hope, especially after being told that there is little to no chance of survival.

However, miracles can occur. This happened to 8-year-old Wu Ting Hao, who was told that his cancer couldn’t be treated. The Malaysian boy managed to defeat his terminal illness after receiving treatment in Singapore. He’s now recovering well with the support of his family.

Diagnosed with leukaemia when he was one

According to China Press, Ting Hao was first diagnosed with leukaemia three months before turning two.

He had spent his early years in and out of the hospital to receive chemotherapy. 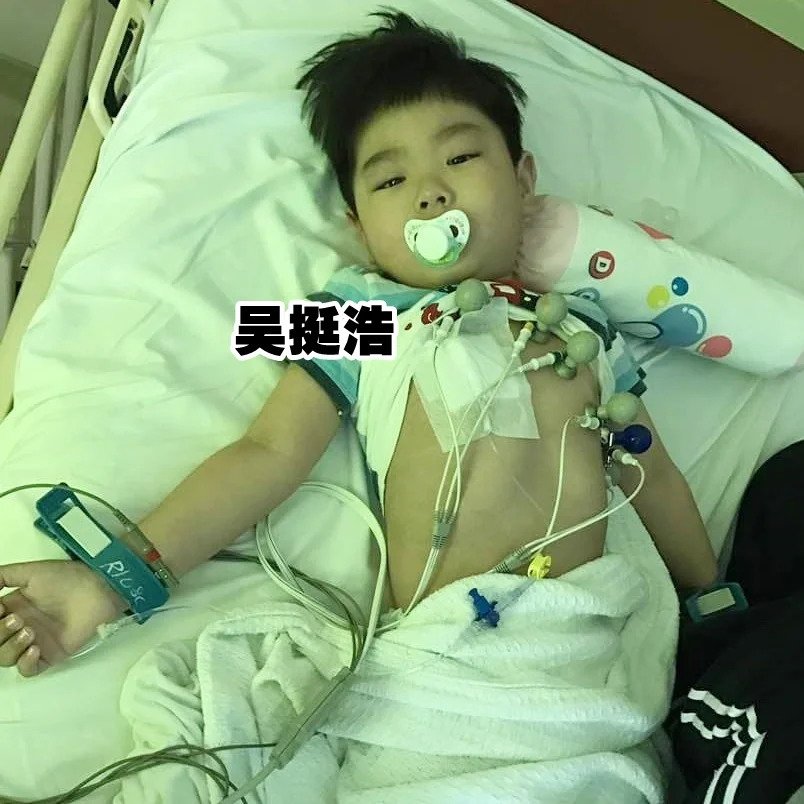 Treatment proceeds smoothly. But unfortunately, in October 2017, Ting Hao’s condition relapsed. He underwent a bone marrow transplant in 2018 after his doctors’ recommendation.

Then, in 2021, doctors found that Ting Hao had cancer cells in his lower body during a regular medical follow-up. They had to remove the affected part to prevent the cells from spreading.

After referring him to the hospice ward, doctors informed Ting Hao’s family that there was no cure for the young boy’s illness.

However, Ting Hao’s parents refused to give up. They continued scouring for information and went for many consultations in the hope of saving their son.

They later learned that a hospital in Singapore had a new treatment for leukaemia and decided to bring Ting Hao here to cure his illness.

The medical cost for the new treatment was expensive. Coupled with living costs, Ting Hao’s family had to cover nearly S$275,000 (RM868,000).

Even though they had borrowed money from a few sources to cover the daily expenses, it wasn’t enough for Ting Hao’s astronomical medical bill, reports Oriental Daily Malaysia.

Hence, they sought help from a charity organisation to raise funds for Ting Hao’s treatment.

With the help of kind donors, the charity successfully raised ~S$253,000, and Ting Hao could undergo the treatment.

8world News reports that even though Ting Hao had to undergo multiple blood draws and intubations, the brave boy pulled through to complete his therapy.

Ting Hao’s mother, who accompanied him throughout, also shared that the treatment went smoothly. She added that Ting Hao had a good appetite and was in good spirits.

Doctors also did an examination and said he could be discharged.

After the Singapore-Malaysia borders reopened, he could finally return to his home in Johor and reunite with his father and relatives.

However, his physical strength remains weak. Hence, he’s encouraged to exercise more to strengthen his body. The doctors also shared that Ting Hao will still have to return to Singapore for a monthly check-up. If there are no major issues, Ting Hao will only have to come back once every two months.

Ting Hao’s story of how he bravely fought against cancer from a young age and lived to tell the tale is inspiring.

His family’s perseverance was truly commendable as well, as they didn’t give up and fought the battle with him.

Kudos to Singapore’s medical team for successfully treating Ting Hao and bringing hope to others with similar conditions.

MS News hopes that Ting Hao will recover smoothly and maintain a positive outlook on life.