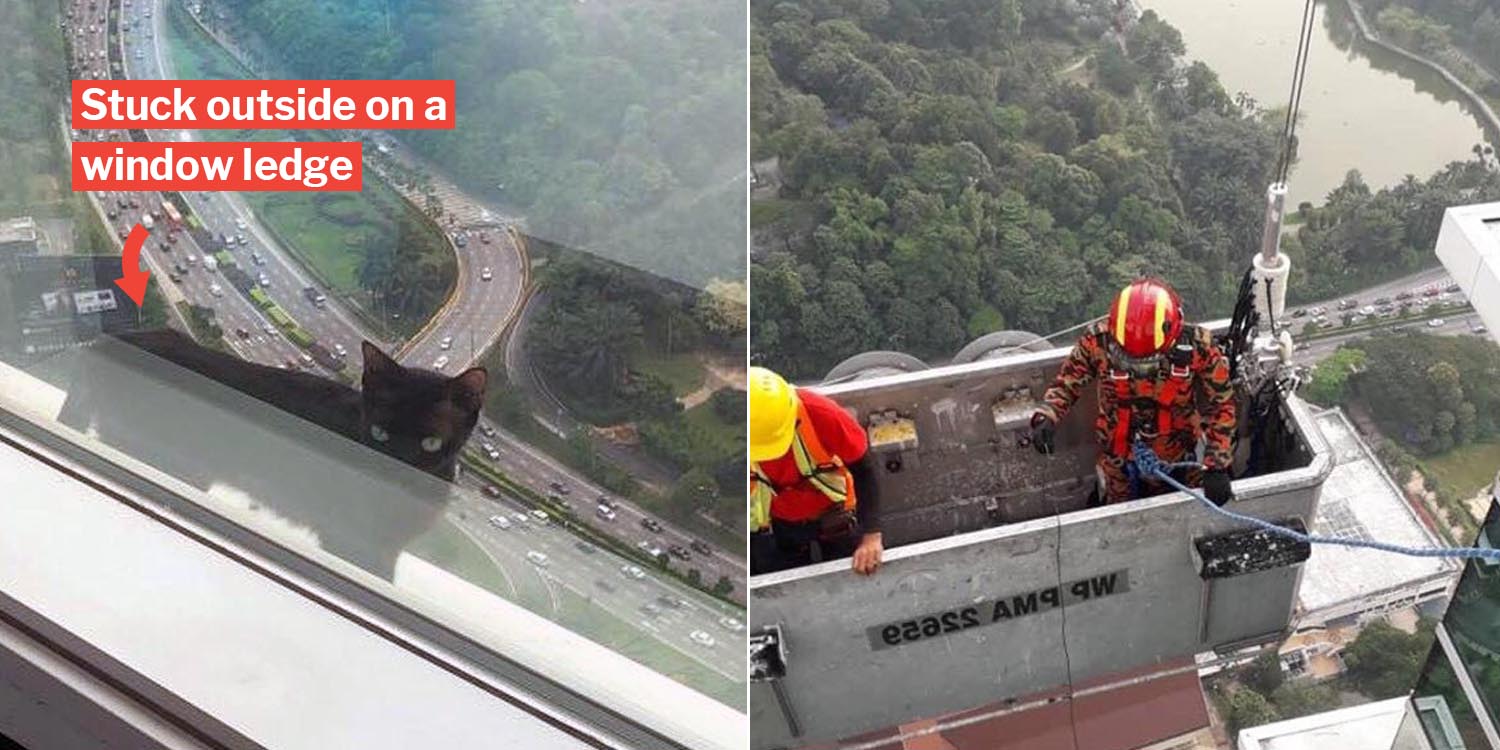 Malaysian Firemen Save Black Cat Stuck Outside On Window Ledge

Getting stranded in a place at devastating heights is a crappy situation to be in, especially when you’re a cat.

As nimble as they may be, sometimes, cats don’t know where their light-footed ventures will take them.

For one poor black cat in Kuala Lumpur, it got stuck on a balcony of a skyscraper believed to be located near the National Museum of Malaysia. 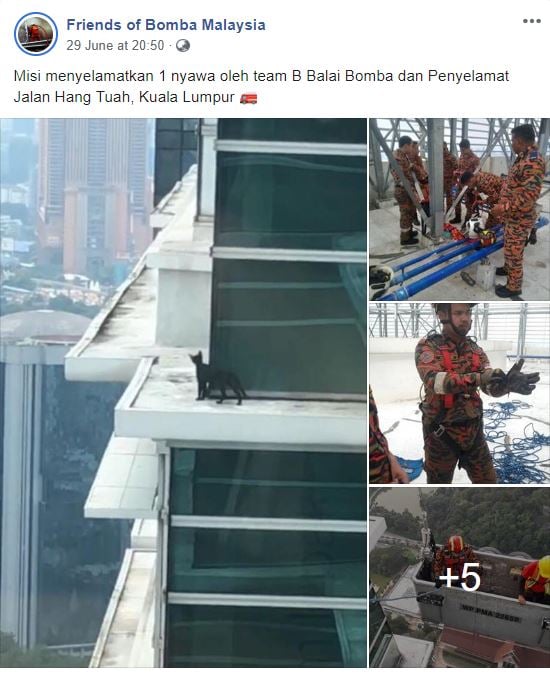 On Saturday (29 Jun), Friends of Bomba Malaysia posted pictures of the incredible cat rescue. The caption in Malay translates as:

Mission to save 1 casualty by Team B of Jalan Hang Tuah, Kuala Lumpur Fire & Rescue Department.

We first see a picture of the black cat lurking on the ledge of a building.

In a separate photo, we also see a close-up picture of the cat standing outside a sealed window, taken by someone on the inside. 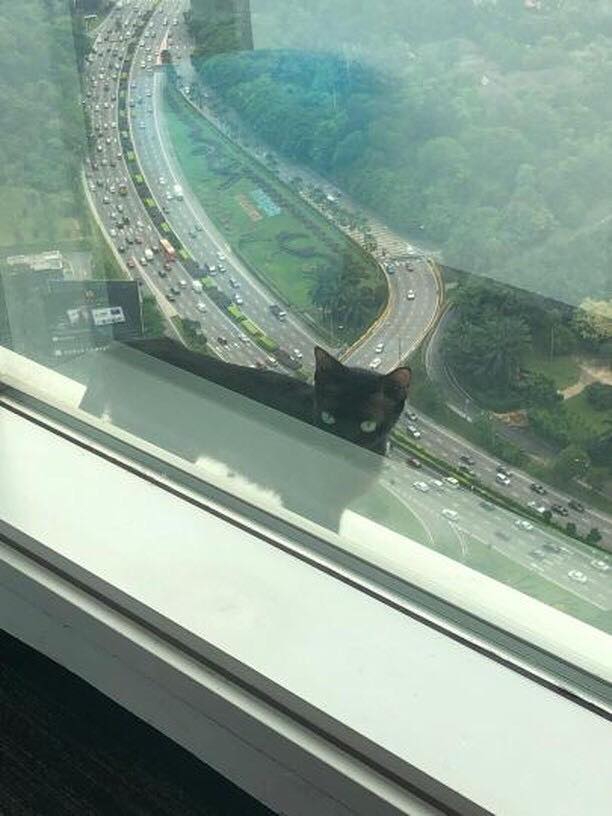 That busy expressway would’ve made a breathtaking backdrop, if not for the cat on the outside looking in.

Busting out the right equipment for the job

Not to worry, Malaysia’s firemen were up for the task. They started planning for the right equipment to scale the high-rise building. 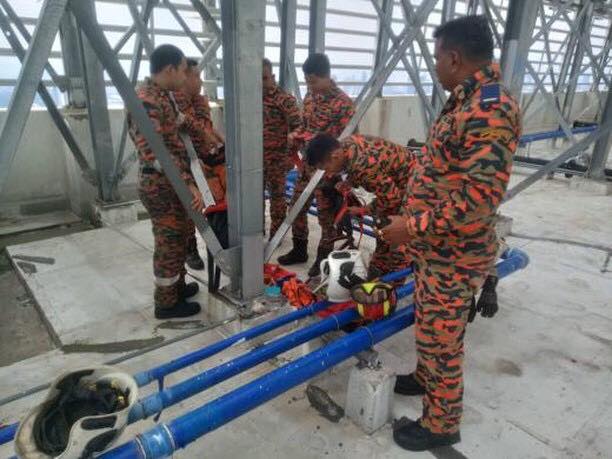 Apparently, the cat was stranded too high up for ladders to be used.

Because in the next few photos, we see firemen setting out on a hanging scaffold to start their rescue attempt. 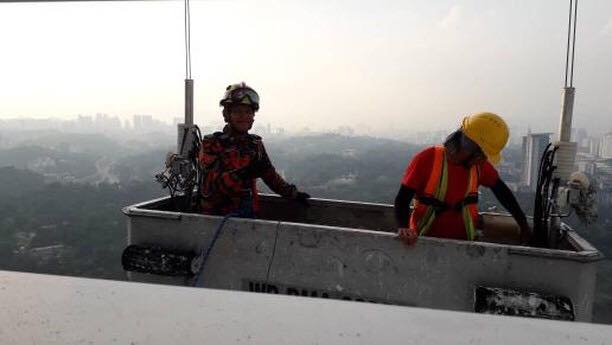 Netizens were happy to see that the cat was successfully rescued & taken into custody by the firemen. 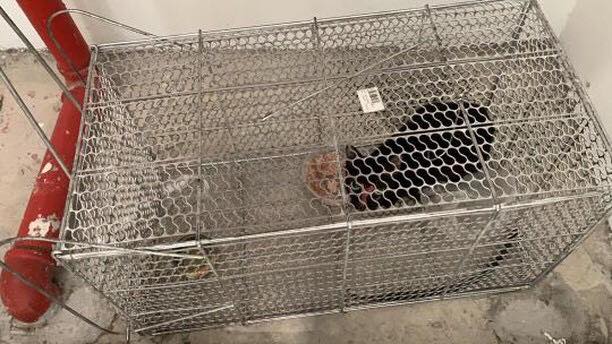 The firemen also shared the kitty’s adorable mugshot at the end of the album, looking all innocent with googly eyes that could rival Puss in Boots’.

They posted the mugshot’s caption in Malay:

This is the black kid’s passport photo 😅 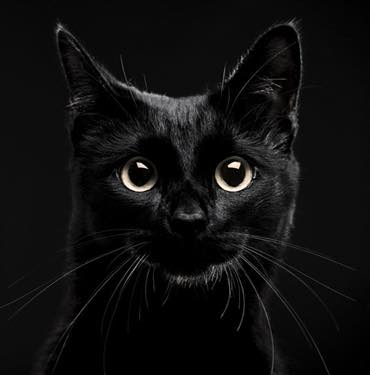 Though is it? We’ll never know. But which one is cuter? We can’t decide.

Like our Singapore Civil Defence Force, their Malaysian counterparts are just as courageous. We’re happy to see that the stranded feline rescued, & is now safe & sound.