Our neighbours on both sides of the causeway.

M’sians Make Up Almost Half Of All Migrants In S’pore, Per UN Report

You might be under the impression that people born in China or India form the majority of migrants in Singapore, but a UN report shows that that couldn’t be further from the truth.

Instead, Malaysians make up 44% – that’s almost half – of all migrants living and working in Singapore. This number includes those who became Singapore citizens.

This fact was revealed by the Department of Economic and Social Affairs of the United Nations Secretariat (DECA) and reported by The Straits Times.

The numbers show that Malaysians have consistently been the largest group of migrants in Singapore since at least 1990. 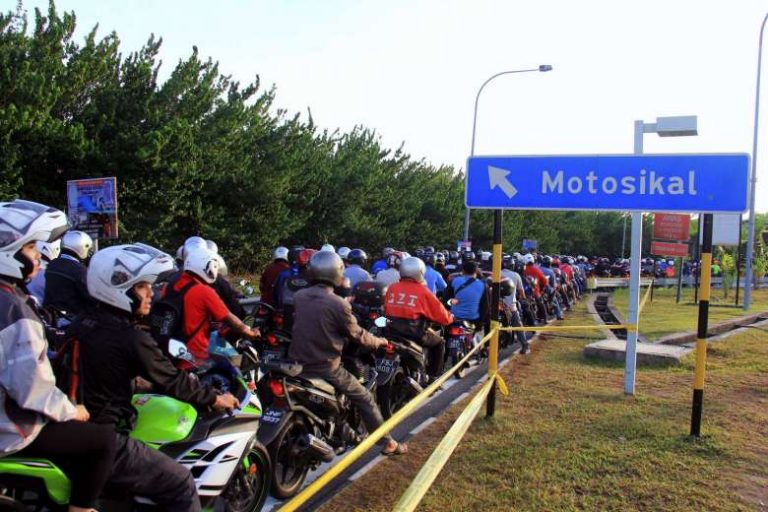 This shouldn’t be surprising as we are not only neighbours but also share similar cultures, which makes assimilation easier.

As a result, many Malaysians tend to fit in so well in our community that we barely notice any differences.

There are about 380,145 Chinese migrants in Singapore, which is not an insignificant amount – they’re still the 2nd highest migrant population. Their numbers have remained steady since 2013.

We not only share a culture and Causeway with our Malaysian neighbours.

Malaysians, especially those who live in Johor Bahru, can also commute to Singapore for work and go back in the evening. As many as 300,000 people cross the border daily, according to a report by Channel NewsAsia (CNA). 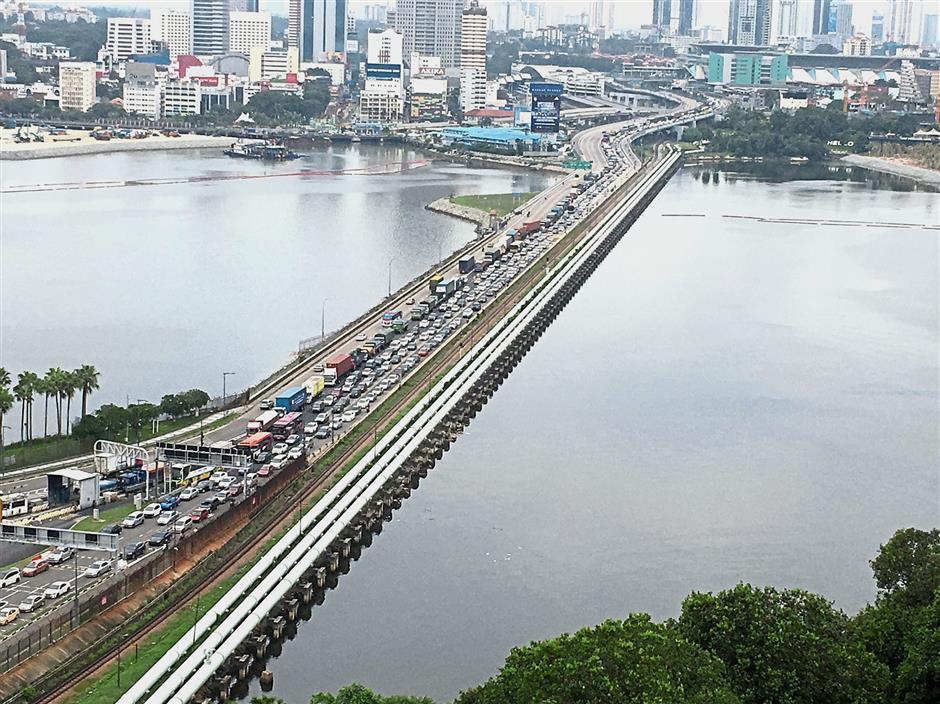 It is also easier for Malaysians to work in Singapore as they have less tight restrictions than those of other nationalities.

Indeed, while some Singaporeans may be surprised at the numbers, it is no cause for alarm. Many of us will know or have worked with Malaysians.

Maybe we won’t agree on whose food is better, but that’s only because we share the same passion for food.

Featured image adapted from The Star and TripAdvisor.