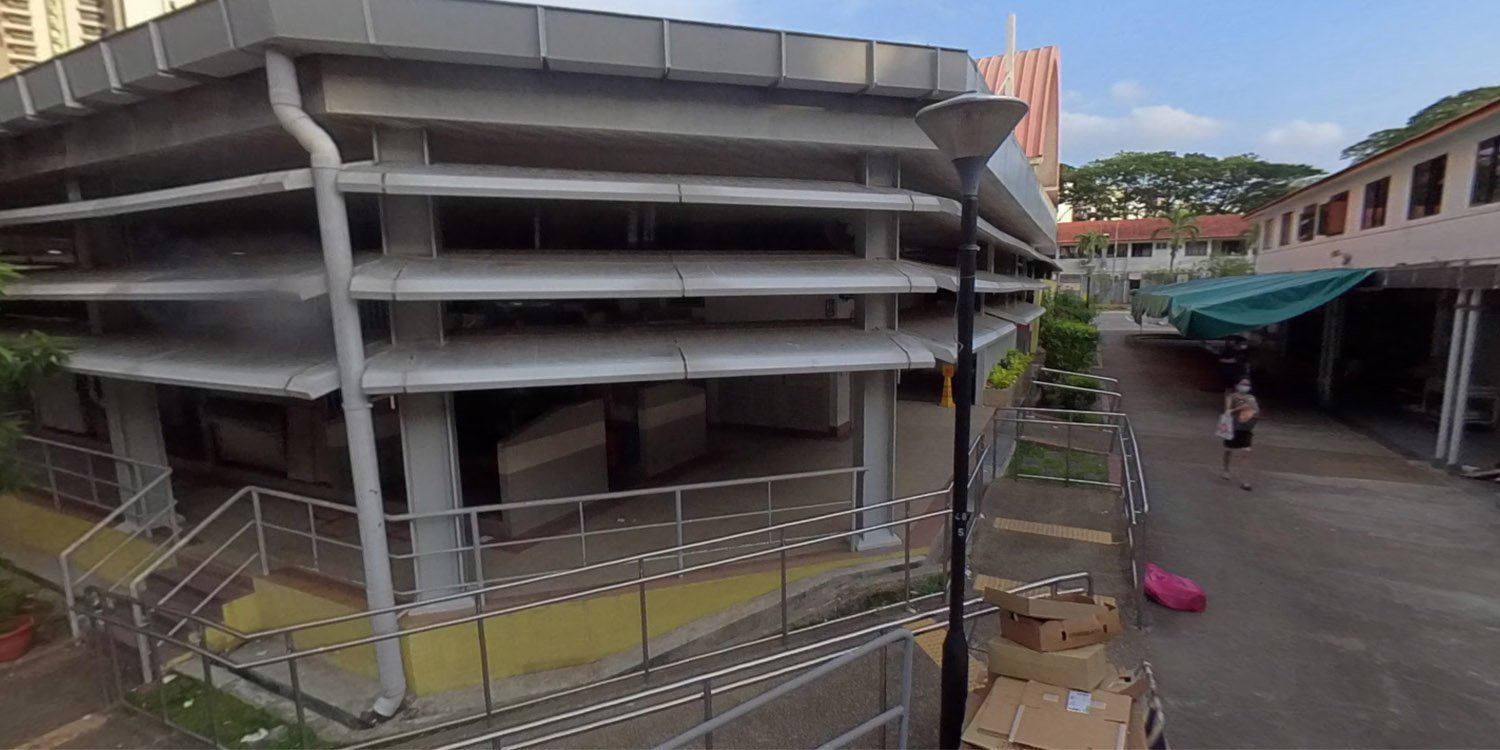 With the advent of supermarkets, traditional wet markets may be fast becoming a thing of the past.

One of them is Tanglin Halt Market, which is set for demolition by 2024.

Incidentally, 2 wet market stalls at Tanglin Halt Market that were vacant for months ended up the subject of a very serious $1 bid each. 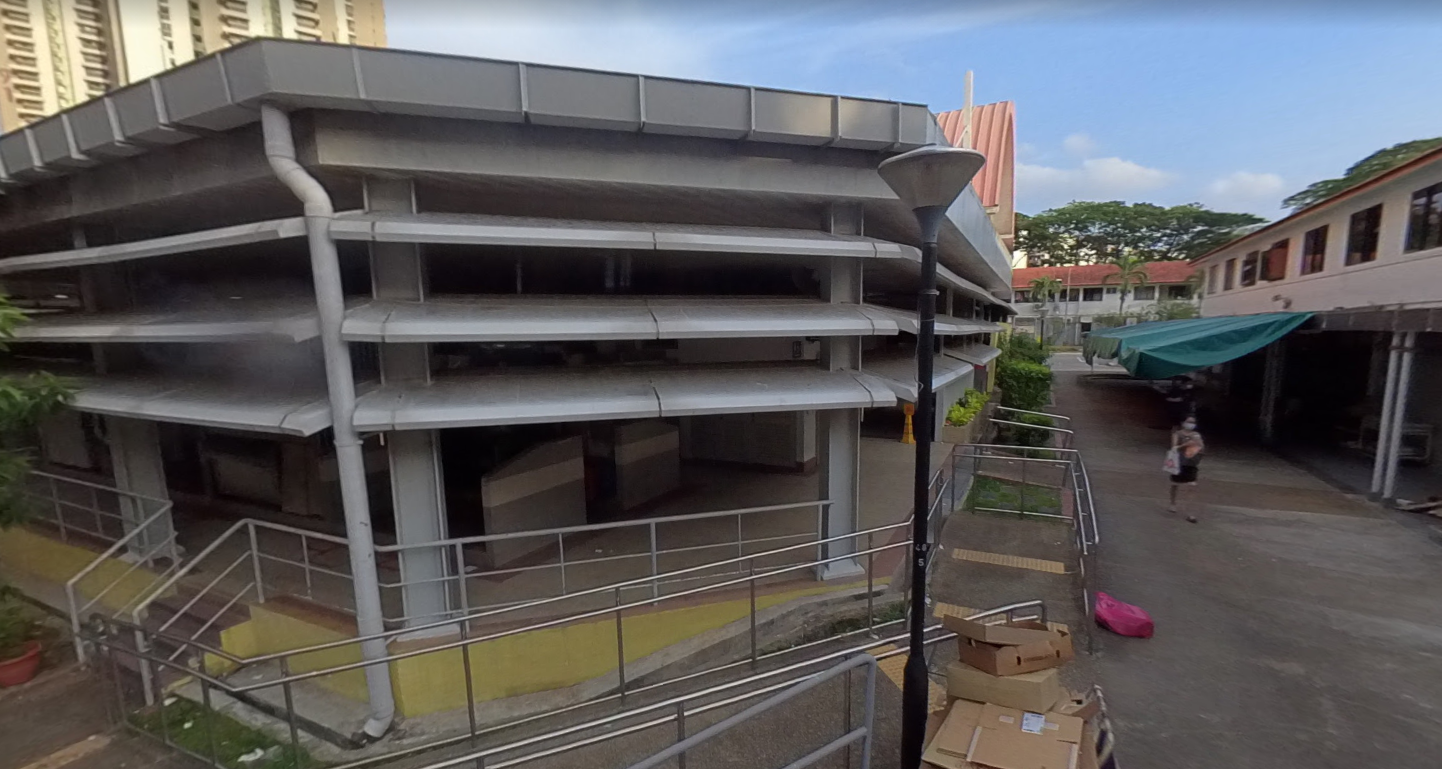 Because there was no competing bids, the man won. He now owns 2 stalls.

Mr Koh was the winner of the 2 wet market stalls, having put in bids of $1 for each stall.

Shin Min Daily News reports that Mr Xu had initially put in his $1 bids for 3 stalls in Feb 2021, but no one else put in a bid.

Due to National Environment Agency (NEA) rules, he didn’t win the bid as it’s not the second tender.

So he tried again the next month when 2 of the stalls were put up for tender. This time, as it was the 2nd tender, Mr Xu won the bid even though no one else put in a bid again.

It’s pretty cheap to maintain too, with fees at just $42 monthly.

Market to be demolished by 2024

However, NEA said that the Tanglin Halt area is under the Selective En bloc Redevelopment Scheme (SERS).

The market itself will supposedly be demolished by 2024 for redevelopment, according to the Housing & Development Board (HDB).

One wonders how a wet market stall will survive in this climate.

One of the vendors that Shin Min Daily News spoke to said that SERS was the main reason for a drop in customers, rather than the pandemic.

He also said that new vendors may use the low rent at the stalls for wholesale businesses instead, which would rely less on foot traffic.

Whatever Mr Koh will do with the stalls is anyone’s guess. After all, the market itself will be demolished by 2024.

But it’s certainly impressive that he snagged the stalls for just $1 each, perhaps taking advantage of the lack of interest.