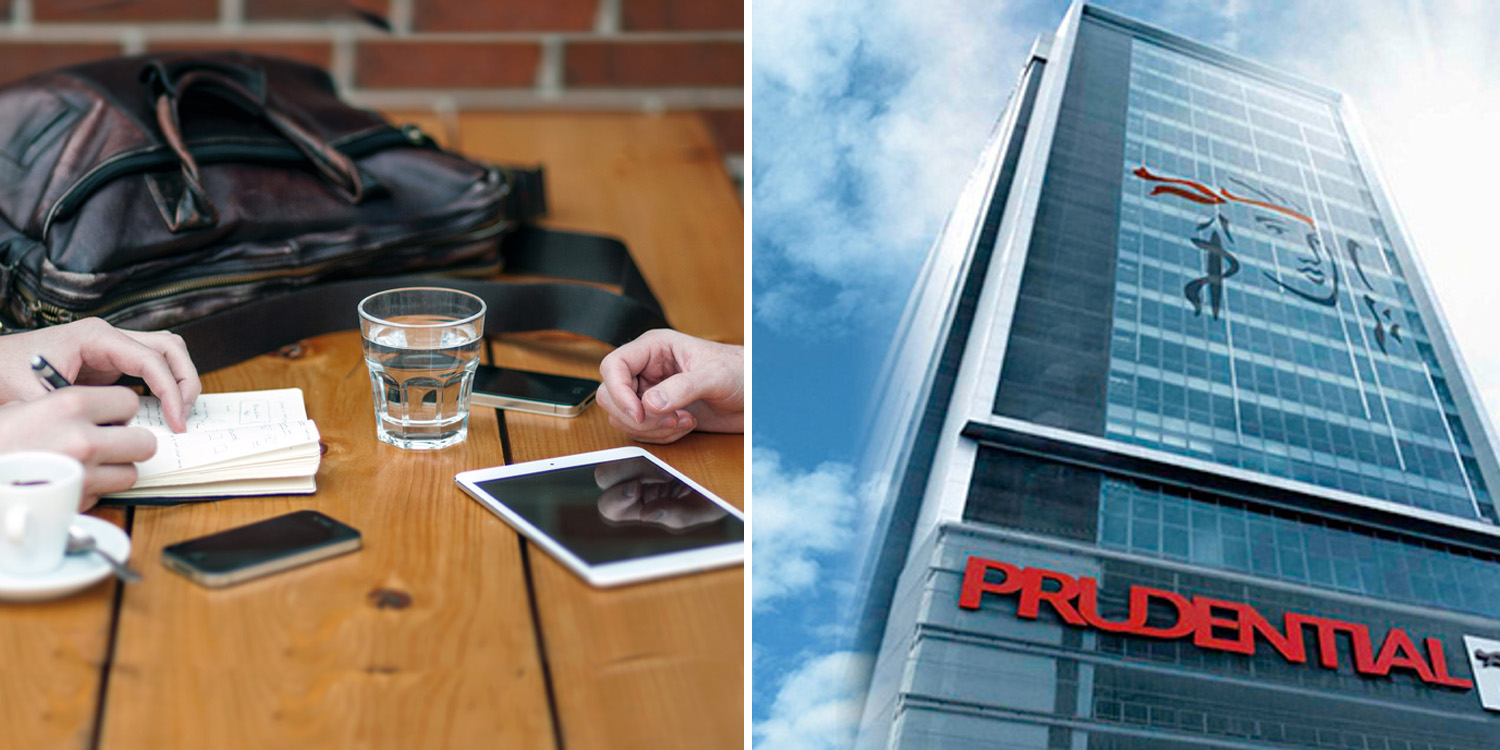 Man Continue To Text, Call, And Buy Gifts For Insurance Agent, Despite Her Rejections

Infatuation can cause one to do silly things. But even so, there are some actions we can all agree on that are simply too much.

In 2018, a Singaporean man became infatuated with his insurance agent after working with her. 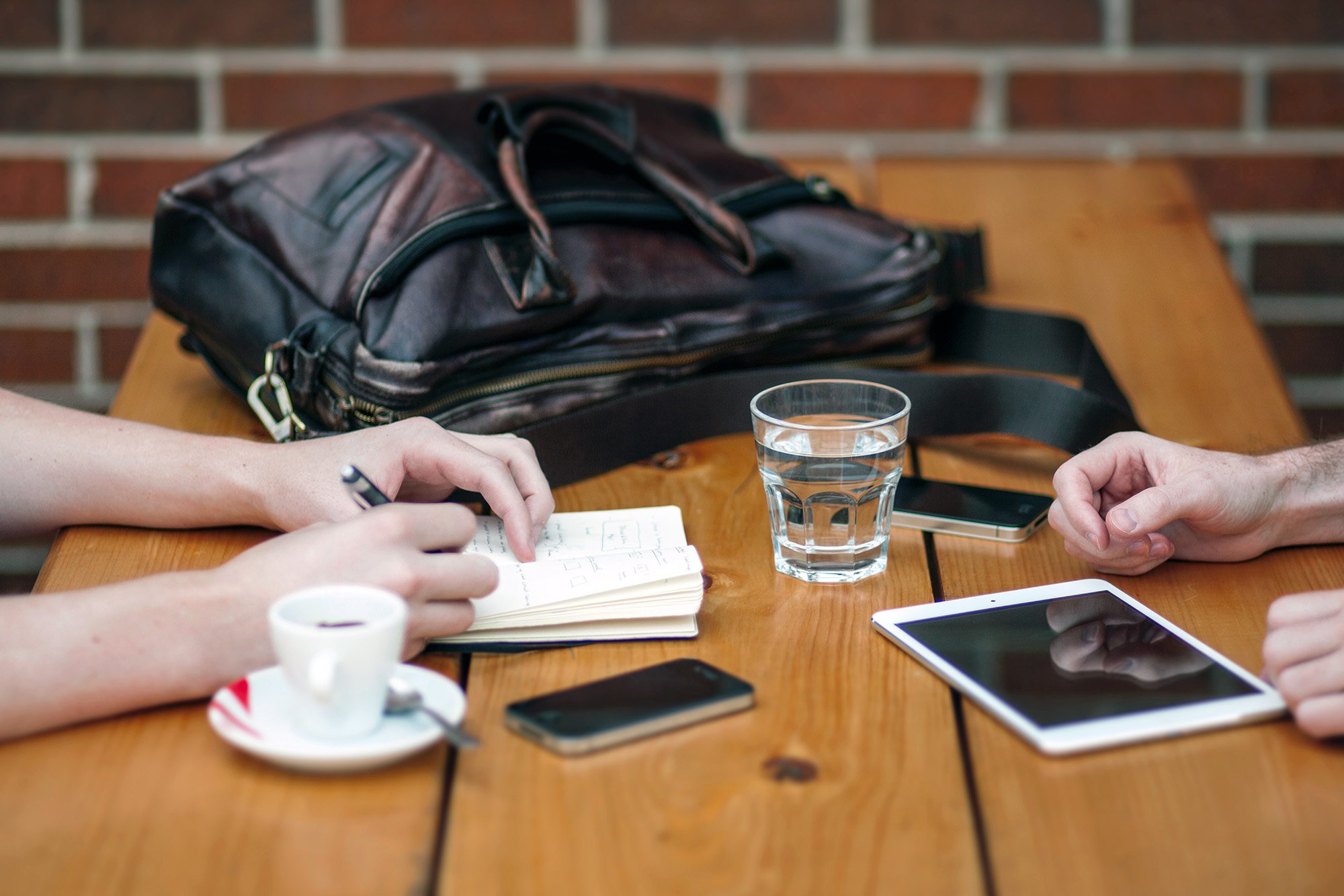 However, when she rejected his advances, he continued to call, text and buy gifts for her. On several occasions, the 31-year-old even stalked her physically.

According to TODAY, the man first met the insurance agent at a Prudential insurance roadshow back in 2017. 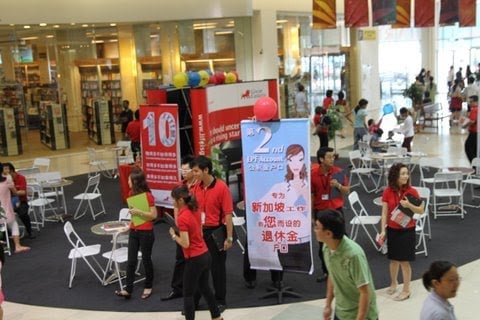 They subsequently met up to discuss matters relating to insurance policies.

In late-2018, the man reportedly told the insurance agent that he would like to court her.

She rejected him, claiming that she wanted things between them to remain professional.

Despite that, the man was persistent with his advances, as he continued to call and sending gifts to her workplace, reports TODAY.

The insurance agent was afraid that it will cause trouble with her supervisors and instructed him to stop.

However, things only escalated.

By Jul 2019, the insurance agent purportedly felt harassed and alarmed by the man’s advances.

In the 7 months that followed, the man allegedly sent 44 text and WhatsApp messages to the agent, sometimes even threatening to terminate his policies with her.

He also called her 11 times and sent her gifts twice. On 3 occasions, he even stalked her physically, reported TODAY.

During one such occasion in Nov 2019, the man spotted her with her colleague and clients at a Tanjong Pagar café. He later closed in on the lady as she was about to leave.

Fearing for her safety, the agent had no choice but to ‘seek refuge’ at her clients’ home.

Even so, the man continued to wait at the clients’ HDB void deck for some time before leaving.

Later on 11 Feb 2020, she chanced upon him at Newton MRT while with 2 other colleagues. Despite her asking him to leave them alone, the man proceeded to follow and at one point, even entered the same lift as the lady.

She later sought help at a security post and one of her colleagues eventually lodged a police report against him.

On Thursday (25 Feb), the 31-year-old man was fined $4,200 after admitting guilt to one charge of unlawful stalking.

For unlawful stalking, the man could’ve reportedly faced up to 1 year in jail, a fine of up to $5,000, or both.

Kudos to the colleague

It must have been a difficult period of time for the insurance agent as she was put in such uncomfortable positions with her client.

Kudos to the colleague who helped report the man to the police.

Hopefully, the man respects the lady’s wishes and would put an end to his advances.

M’sia PM To Visit S’pore In May, Will Discuss Reopening Of Border With PM Lee