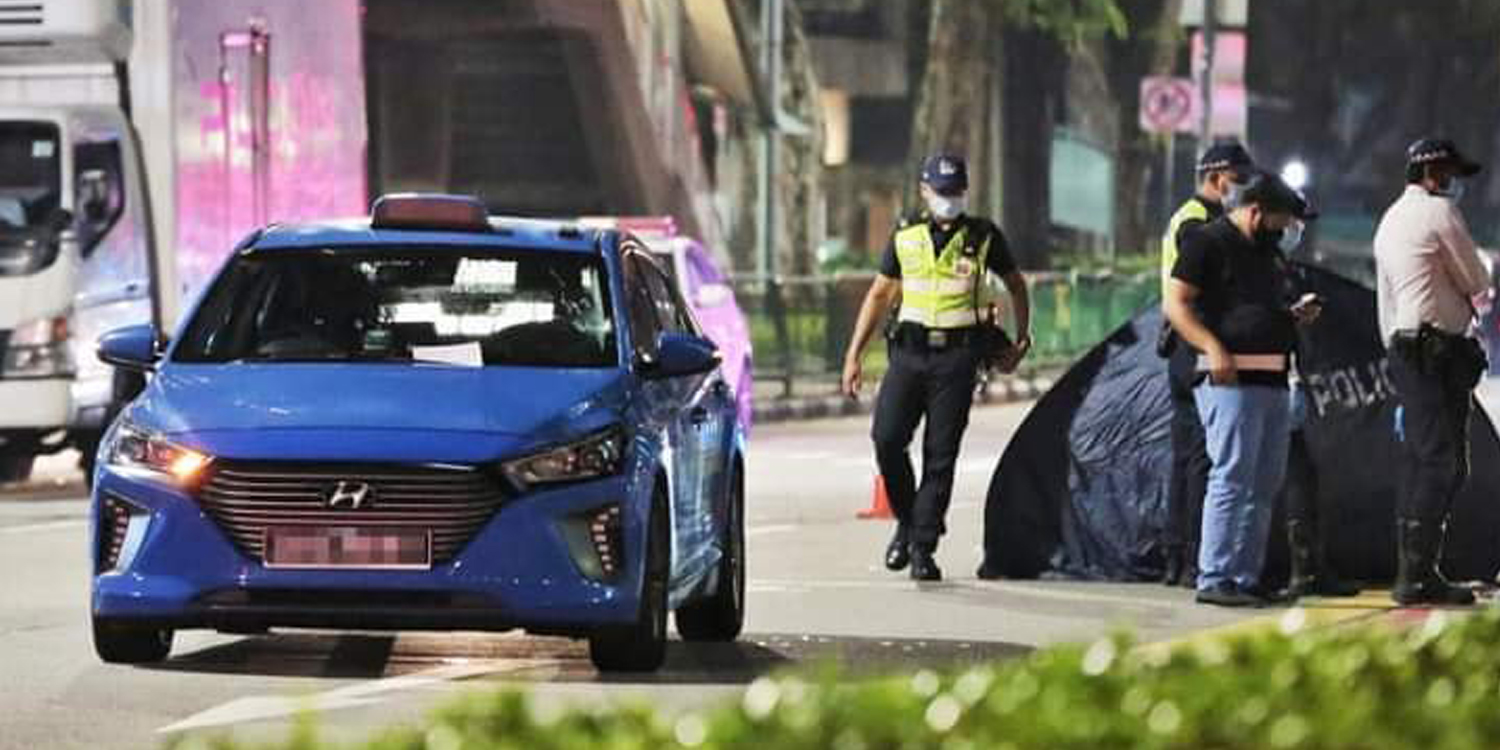 We often see the elderly slowly making their way across roads. This can be extremely dangerous if cars do not actively keep a lookout for them.

On Tuesday (30 Mar) night, a 73-year-old man was crossing North Bridge Road when he was knocked down by a taxi. 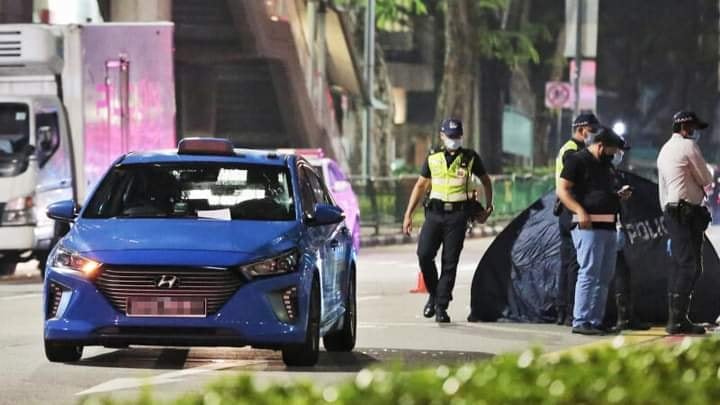 The accident proved fatal and the taxi driver was arrested on the spot.

Man knocked down by taxi while returning from supper run

In the early hours of Tuesday (30 Mar) at about 12.40am, the elderly man, who relied on a cane to walk, headed out to grab supper.

However, on his way back home, he was hit by a taxi when crossing North Bridge Road, in front of Block 8. 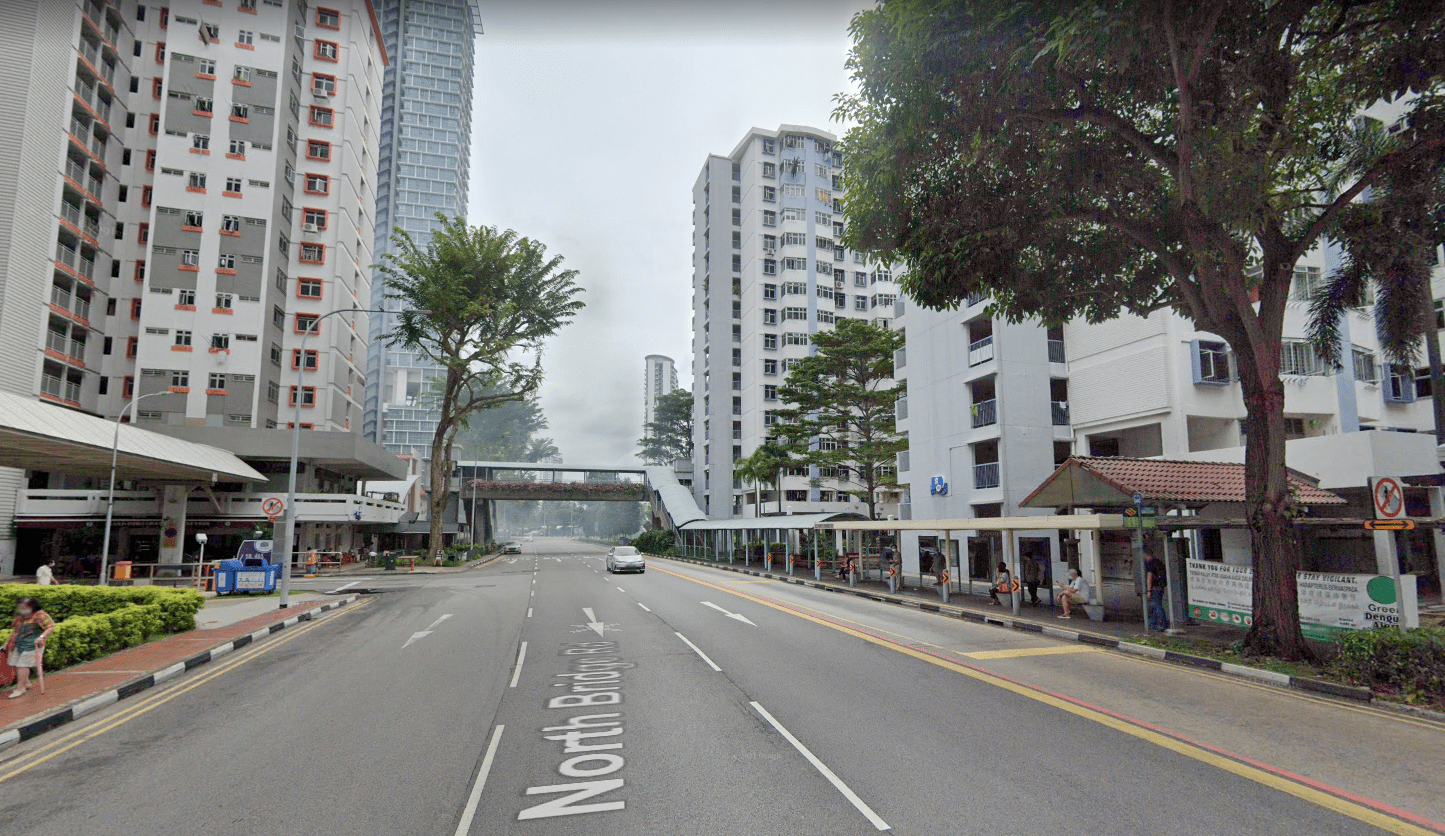 According to Lianhe Wanbao, it is suspected that the elderly man was then dragged along the road for about 30m.

In the aftermath of the accident, a cane, 2 cups of beverages, and a few slices of bread were found at the scene. 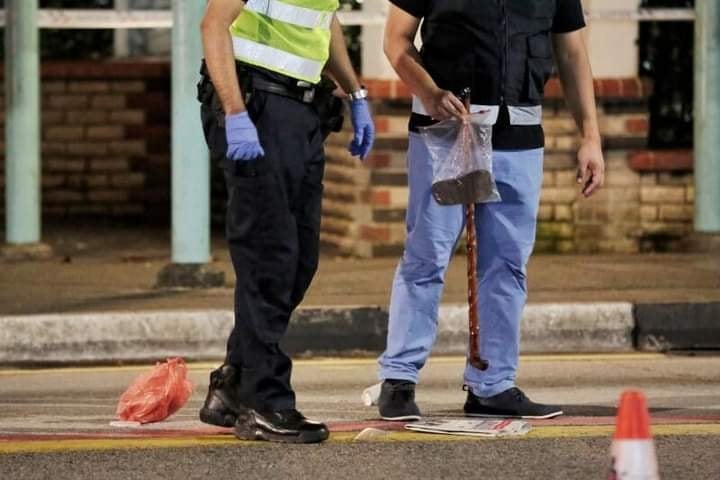 A nearby resident revealed that the 73-year-old man lived alone at Block 9 North Bridge Road.

Every day between 11pm and 1am, he would cross the road and head to the nearby kopitiam at Block 10.

There, he would often order 2 cups of coffee or tea with bread before heading back home, reported Lianhe Wanbao.

The resident noted that although there was an overhead bridge, the elderly man would always choose to walk across the road.

In response to MS News’ queries, the Singapore Civil Defence Force (SCDF) said that they were alerted to the road traffic accident at about 12.40am.

The man was later pronounced dead on the scene by an SCDF paramedic.

When Lianhe Wanbao reporters arrived at the scene, they saw the taxi driver being questioned by police at the nearby bus stop. 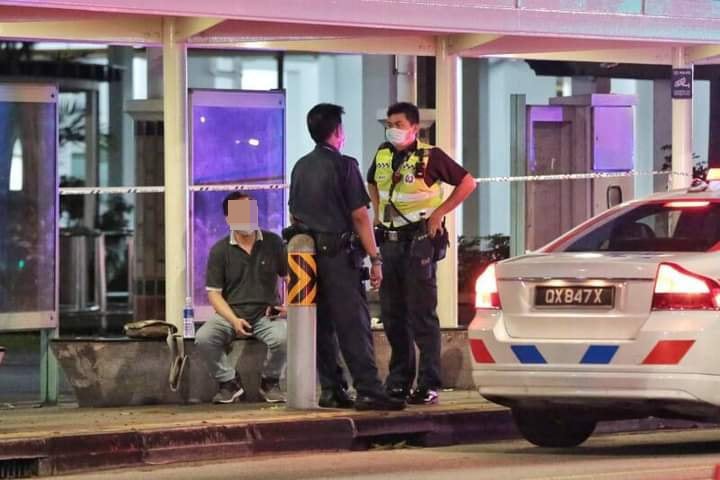 The police then arrested the 55-year-old taxi driver for negligent driving.

Condolences to the man’s loved ones

This is an extremely unfortunate accident that resulted in the tragic loss of a life.

While the exact details are not yet known, the accident is also a cautionary tale for both motorists and pedestrians to be responsible road users.

MS News sends our heartfelt condolences to the family and friends of the elderly man.