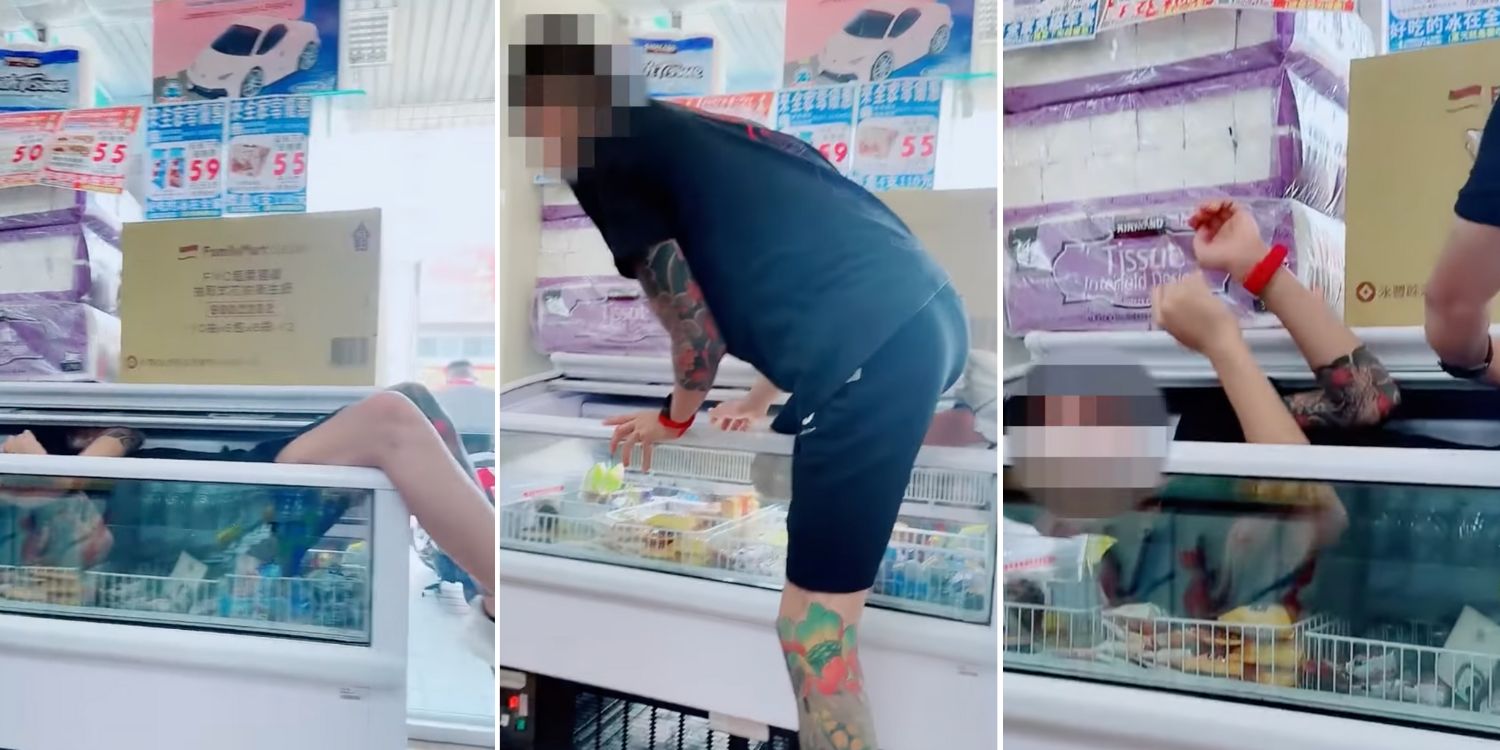 All for the #FYP.

If you’re an active TikTok user, you would know that there has been a fair share of pranks posted on the platform.

Due to the algorithm, creative and hilarious pranks are often easy ways to gain virality.

Recently, a video of a man climbing into a supermarket freezer and lying down in it went viral on Douyin, the Chinese version of TikTok.

Unfortunately, the prank backfired on him as netizens called him out for his inconsiderate behaviour.

The supermarket has also had to replace the affected products and is seeking compensation.

Man lies down in freezer for Douyin prank

On Sunday (2 Oct), a video of the incident was shared on the Taiwan-based New Reporter 2.0 Facebook page.

In the video, a tattooed man in a black T-shirt approaches a supermarket freezer. He proceeds to climb in, albeit with some difficulty. 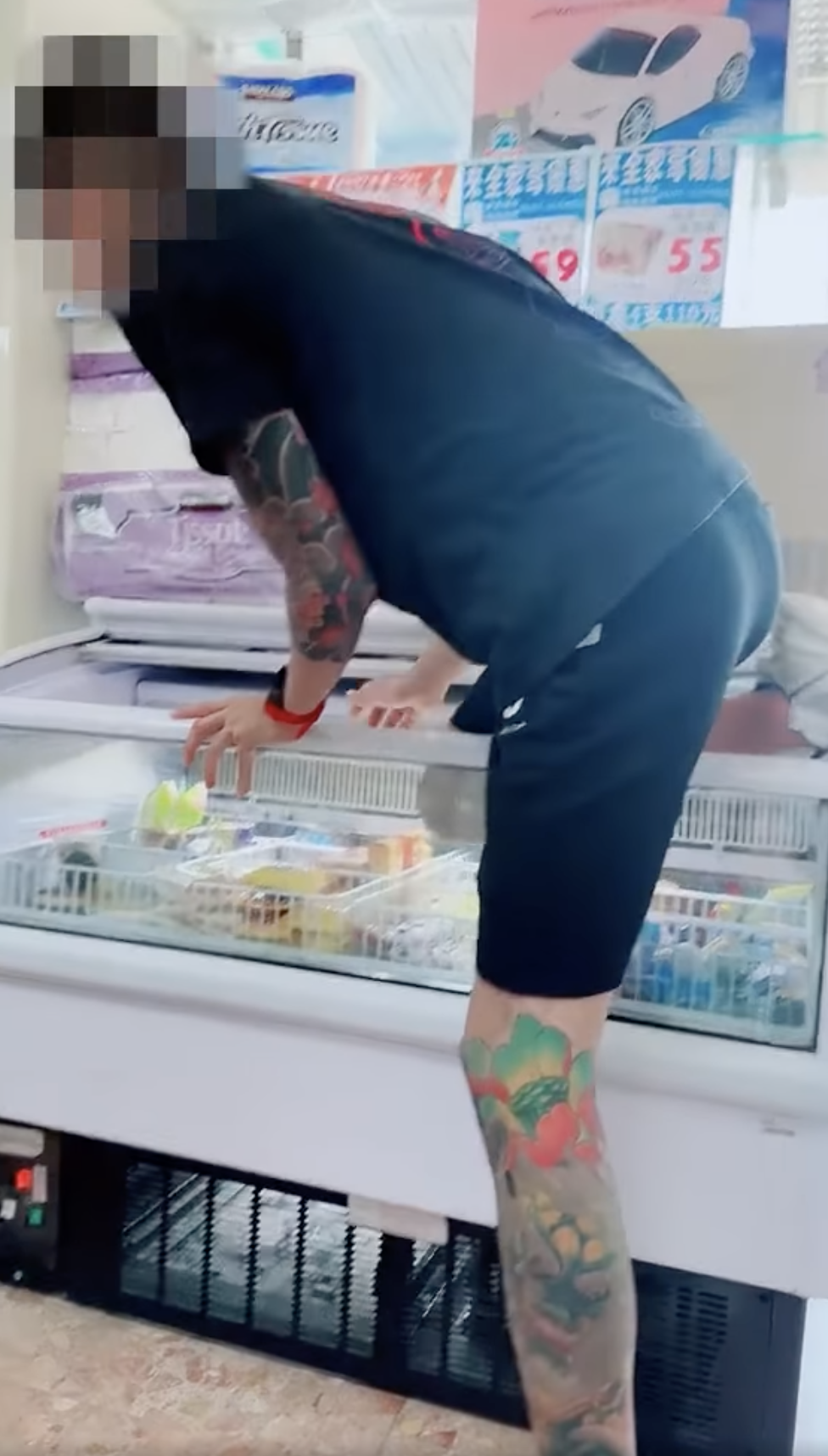 The man then lies down right on top of the frozen products, with his legs sticking out of the freezer. 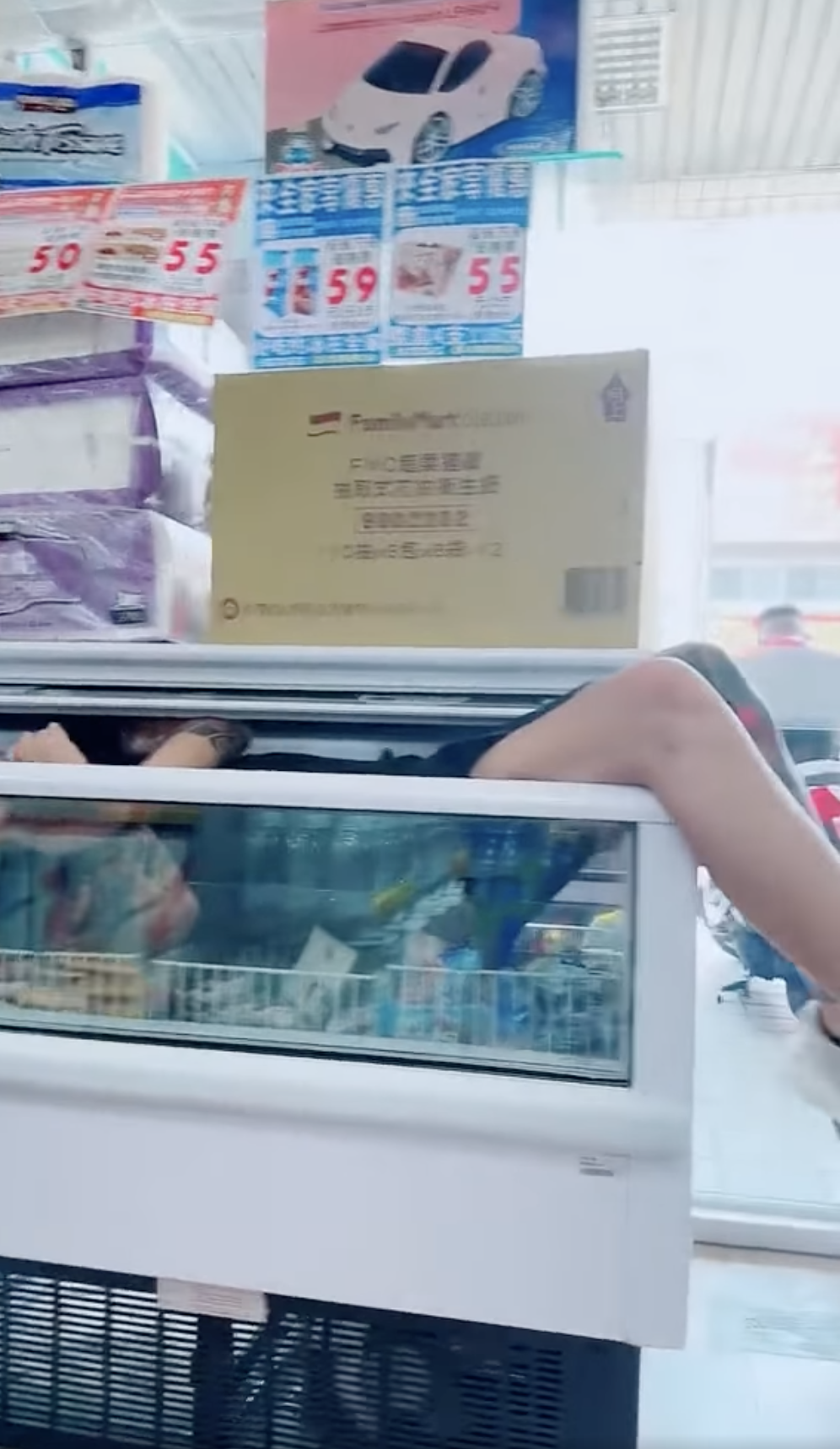 One of his friends even attempts to close the freezer door on him. 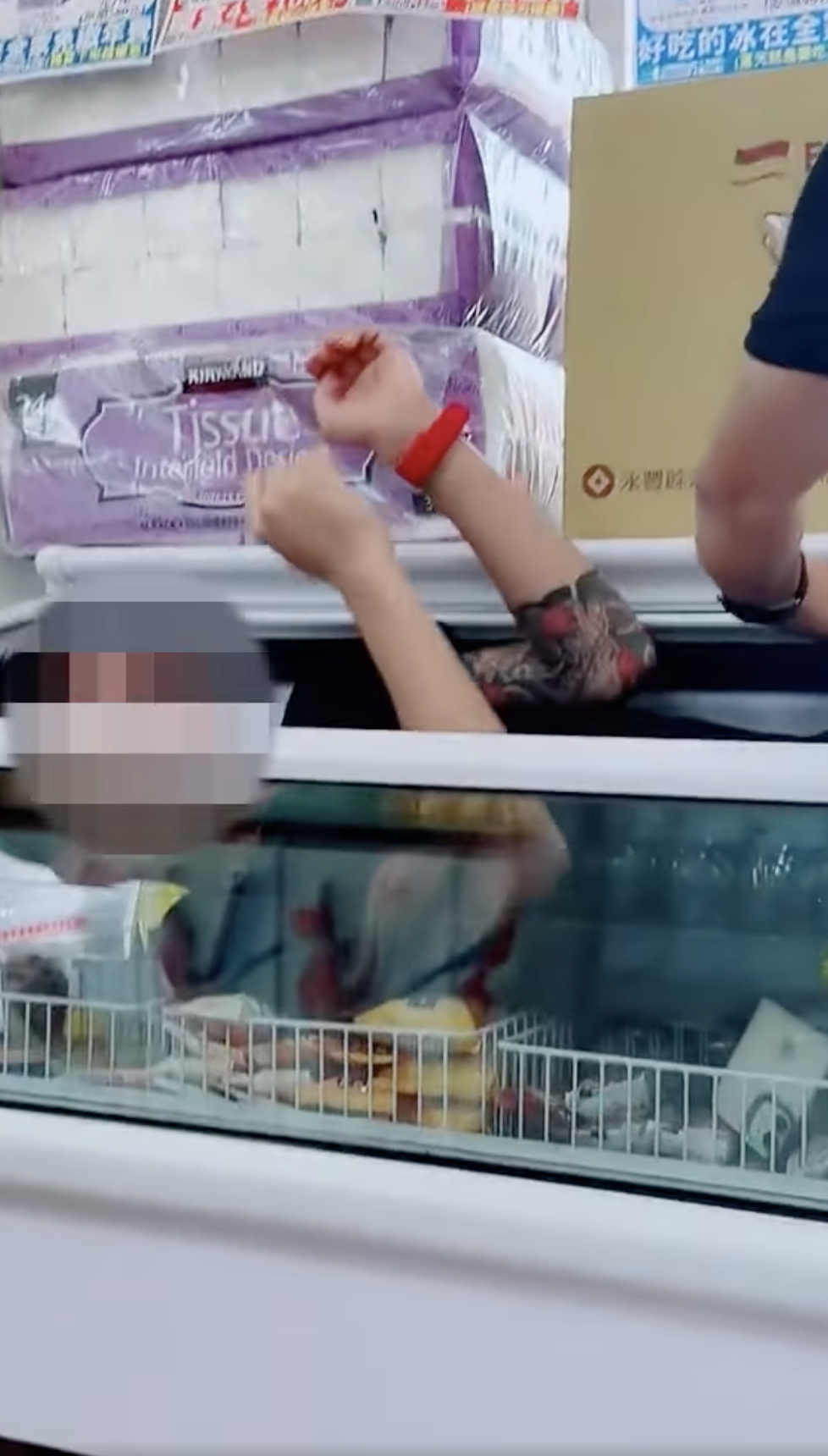 The original video on Douyin apparently included the trending hashtag “我要上推荐”, which loosely translates to, “I want to recommend it”.

According to Mirror Media, the supermarket chain said that they would replace all affected products. They will also not hesitate to seek reimbursement for the damages caused by the group.

In the comments, netizens were critical of the men, calling them out for their selfish behaviour.

While playing pranks in good fun is okay, they have clearly crossed the line, damaging the store’s goods and causing a major inconvenience to others.

Hopefully, the men are remorseful and will cooperate with the supermarket to remedy the situation.