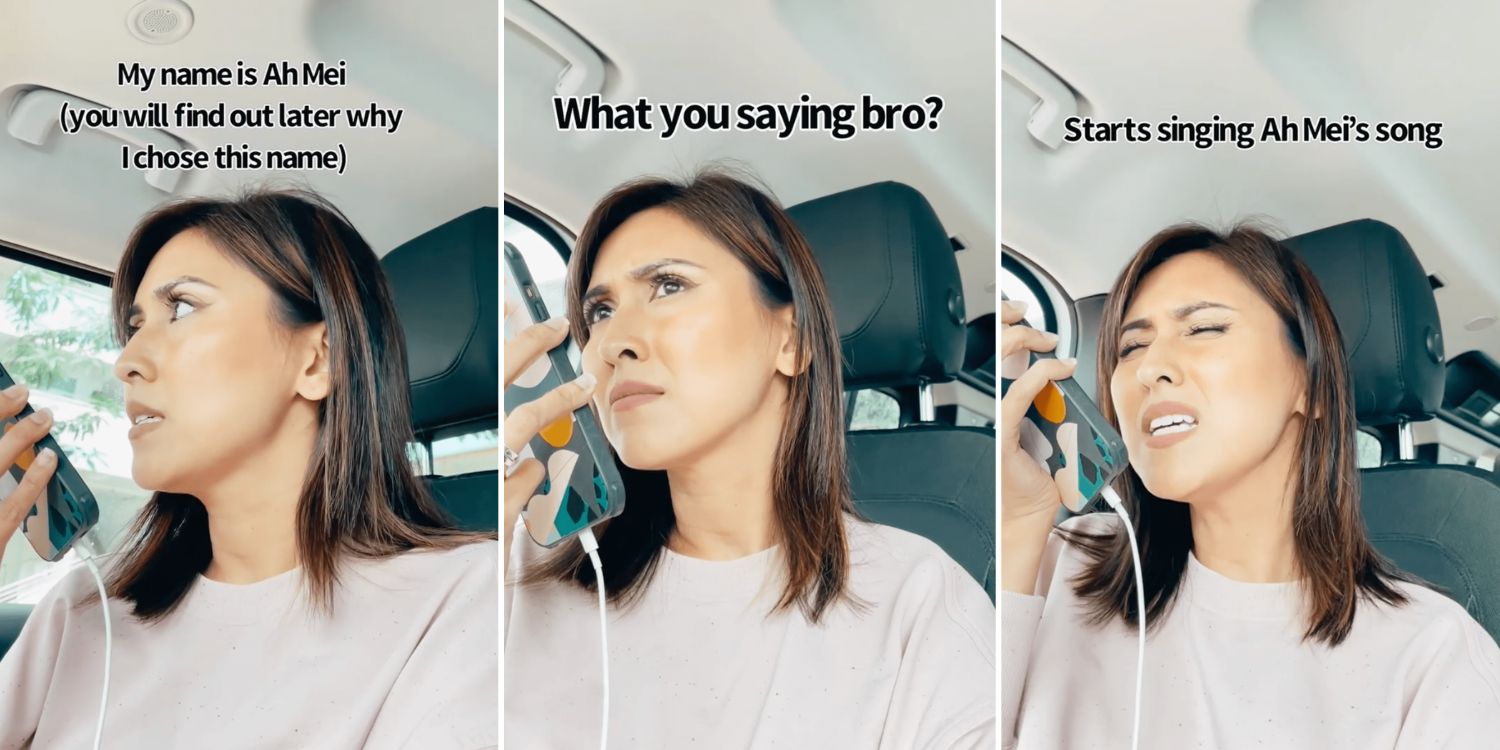 She claimed her name was 'Ah Mei' before singing one of the Taiwanese singer's best-known songs.

Many Singaporeans will be able to relate to the experience of receiving a dubious phone call from an unknown party who claims to be calling on behalf of the authorities.

While most of us will simply hang up in such scenarios, local actress Nurul Aini hilariously entertained the scammers.

But instead of acceding to the scammers’ request, Ms Aini mocked them with a Chinese song by A-Mei, causing them to hang up out of frustration.

Singapore actress pranks scammer who claims to be from MOH

In the video posted to Instagram on 7 Sep, Ms Aini could be seen parking her car while answering the scam call.

Speaking in Chinese, the caller claimed he was a Ministry of Health (MOH) official.

When asked for her name, Ms Aini lied and said it was ‘Ah Mei’ — something she said her viewers would understand later in the video. 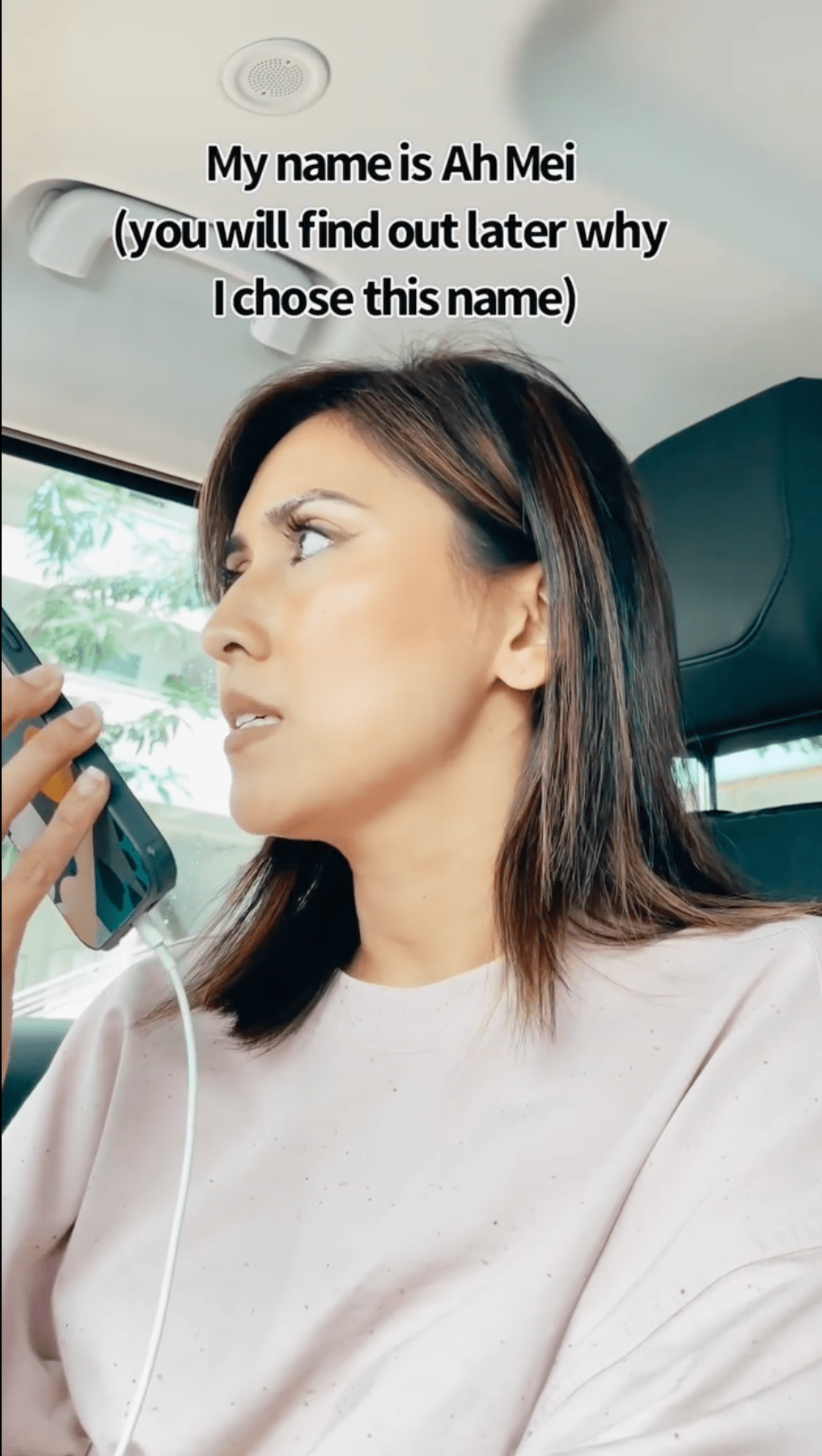 The man then clarified if she was Singaporean and if he spelt her name correctly. He also told her not to hang up while he checked the “system”. 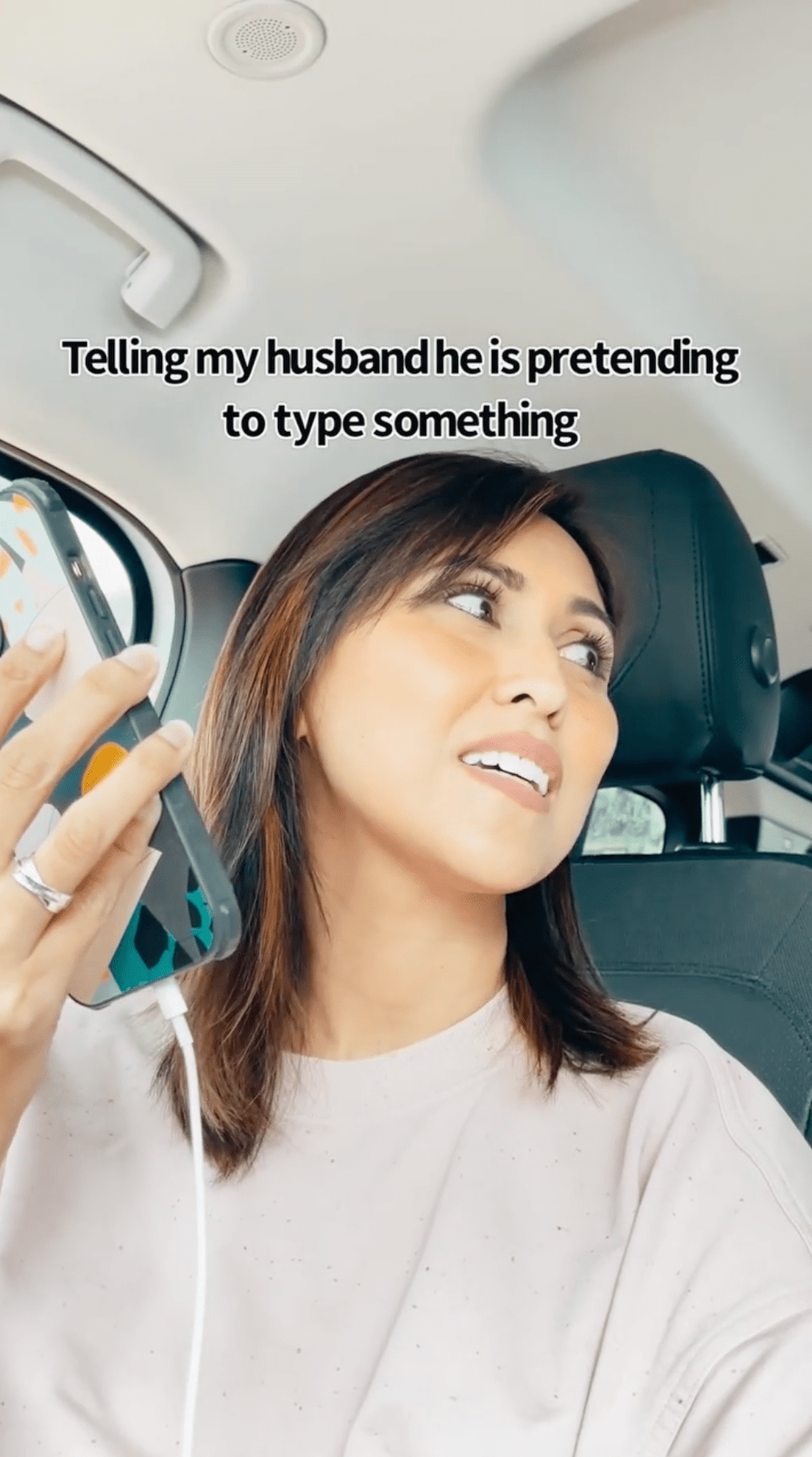 The scammer then proceeded to explain the issue to Ms Aini. Even though she didn’t quite understand what was going on, she pretended to be surprised and said, This went on for a while, with the scammer attempting to explain the ‘issue’ to Ms Aini, who appeared puzzled throughout the whole conversation.

At the end of the video, the caller asked, “Do you understand what I have just said?” to which she strangely replied “I don’t want” (我不要) in Chinese .

Confused by her response, the scammer subsequently asked what she meant by that.

Unfortunately for him, Ms Aini proceeded to belt out the chorus of Taiwanese singer A-Mei’s ‘原来你什么都不想要’ (Nothing You Want), which hilariously starts with the same Chinese phrase, “I don’t want” (我不要).

You can watch the reverse prank in full here.

On Thursday (15 Sep), Ms Aini uploaded another video on Instagram, pranking a different caller in time for Halloween.

This time, the scammer claimed to be an ICA official.

As usual, Ms Aini was not having any of it and told the caller that her name was Chen De Gui, which sounded like ‘real ghost’ (真的鬼) in Chinese.

While it’s funny and entertaining to watch Ms Aini prank these scammers, we hope Singaporeans will be vigilant and be able to identify such schemes if and when they’re presented with one.