It’s always worrying when we don’t hear from our loved ones for a significant period of time.

For one family, this period of unease lasted 2 whole decades.

Earlier in November, a Malaysian woman from the family took to Facebook in hopes of reuniting with her father who had gone missing for 20 years. 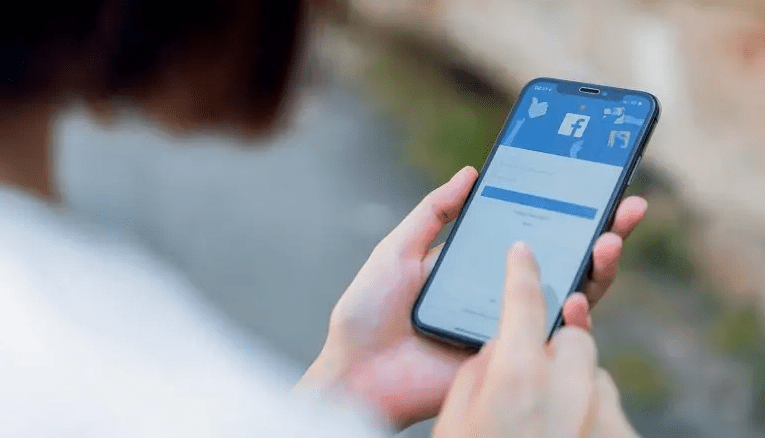 The power of social media eventually came through and her father was found to be living at an elderly home in Bukit Batok.

Daughter appeals for information about man missing for 20 years

The father, a Malaysian believed to be living in Singapore, had allegedly been away and uncontactable for 20 years. 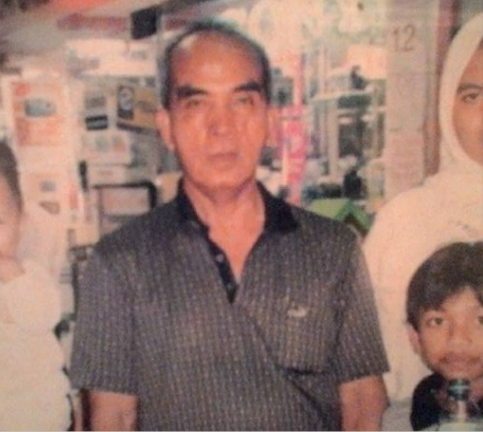 In mid-November, his youngest daughter initiated a search appeal on Facebook in a bid to obtain information on her father’s whereabouts.

According to Malaysia news outlet Bernama, the appeal was shared on the Malaysia-Singapore Border Crossers Facebook page.

To his children’s knowledge, the man’s last place of work had been at Beach Road.

Her daughter shared that her parents had been separated and that she had only met her father for less than 10 times.

Their last meeting reportedly occurred way back in 2001, in Kuala Lumpur.

Throughout the years, the man’s 3 children had made various attempts to search for him, including checking records at the Immigration Department of Malaysia. 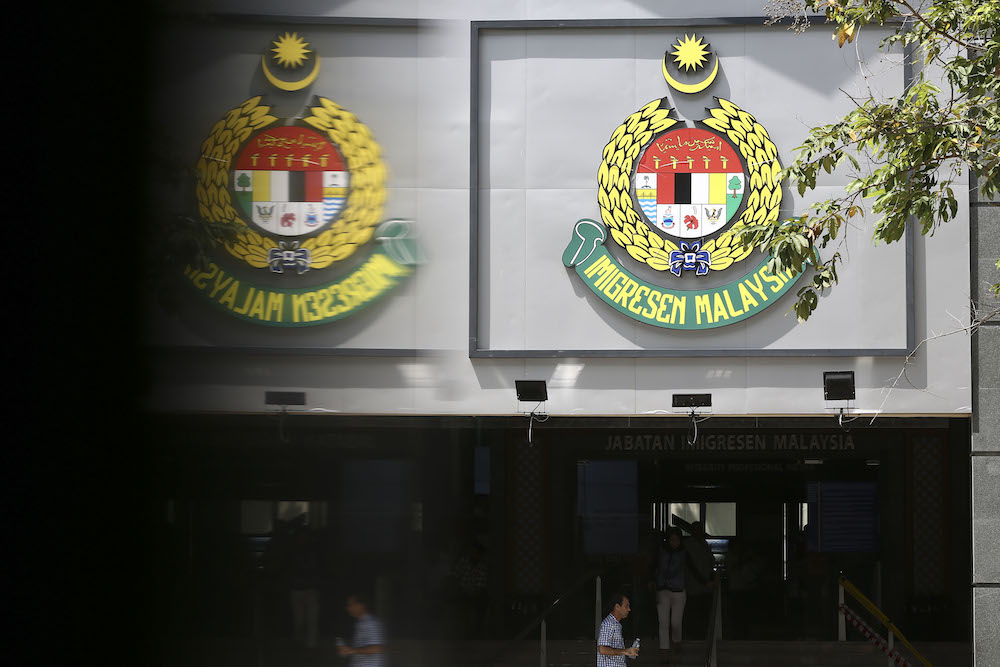 Records showed that their father had not left Singapore in a long time, reported Bernama.

Amidst the pandemic, the youngest daughter worried about her now 84-year-old father’s health, which eventually compelled her to start the search appeal.

Found in Bukit Batok elderly home within a few days

Within a few days of posting the search appeal, the daughters’ worries were quelled after receiving information about their father.

Turns out, their father is residing in the Bukit Batok Home for the Aged, reported The New Paper. 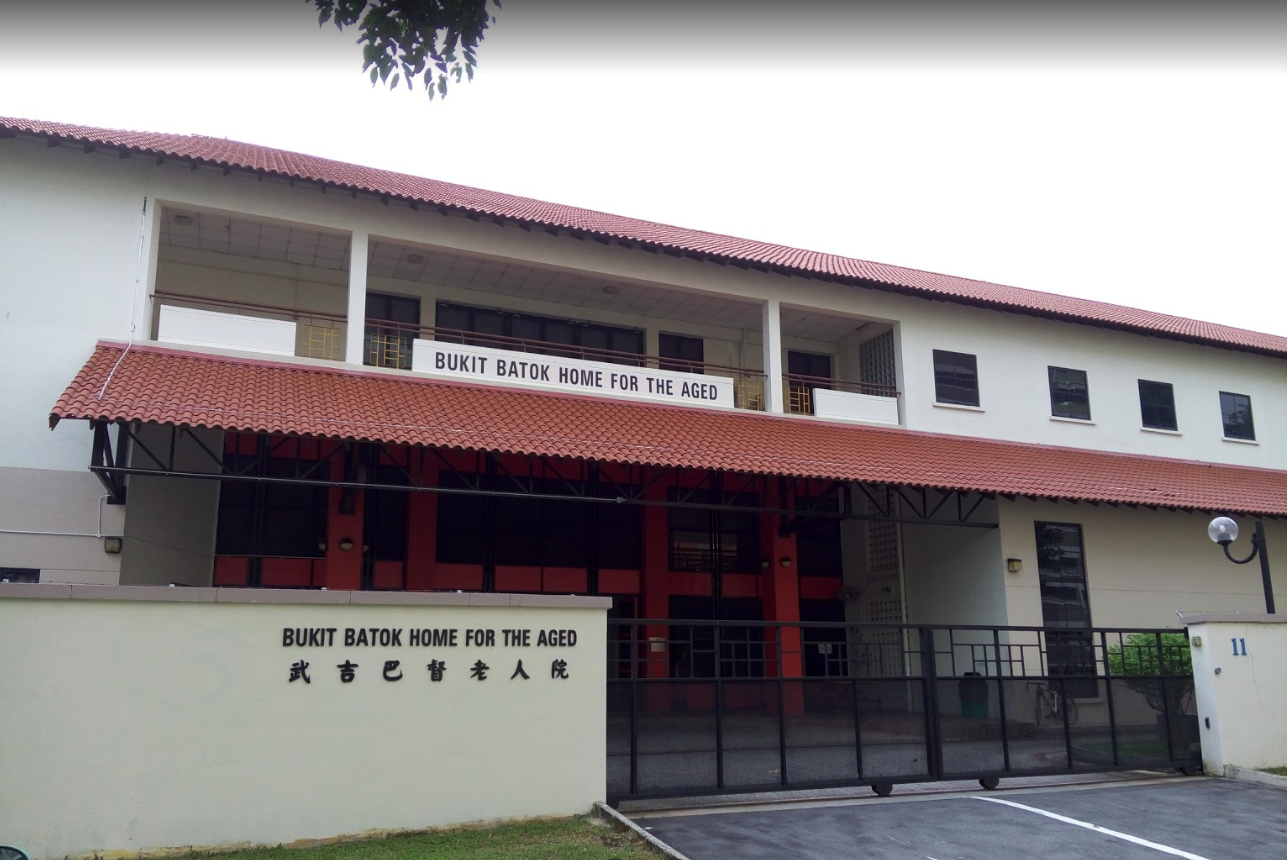 Bukit Batok Home for the Aged reportedly provides accommodation and care for destitute elderly with no family support. It is fully funded by MSF.

The Ministry of Social and Family Development (MSF) said that he had been admitted to the home due to his advanced age, health conditions, and lack of accommodation.

He had been staying there for the past 2 years.

However, the home could not contact his loved ones as the 84-year-old had lost contact with his family prior to the admission and was unable to share information about them.

The eldest daughter shed tears of joy after learning that her father was in good health.

Despite his old age, he still remembers all his children’s names, reported Bernama.

The siblings even got the chance to reconnect with their long-lost father through a video call. 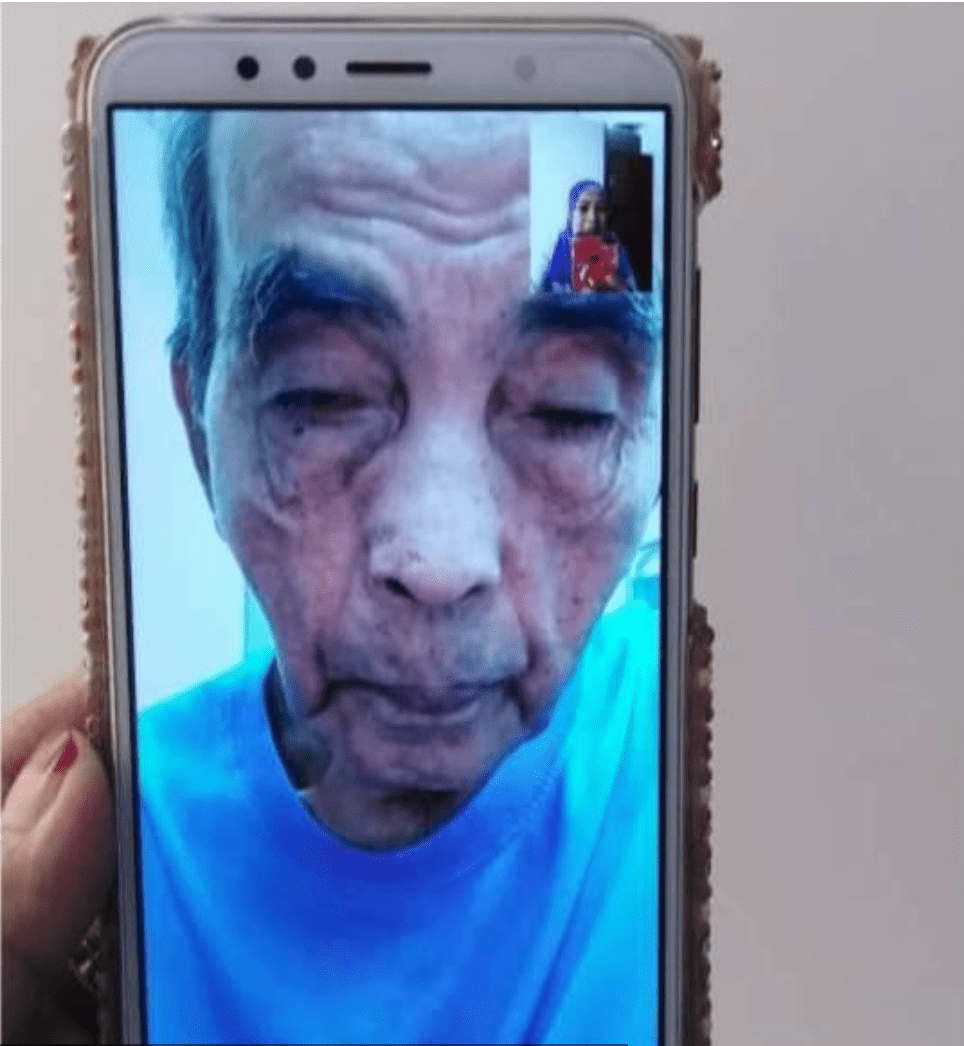 As you probably expected, the call was an emotional reunion of sorts. At one point, the elderly father even cried as he asked when his daughters will bring him home.

Despite their desire to bring their father back to Malaysia, special arrangements would have to be made due to Covid-19 border restrictions.

The youngest daughter even shared that she hopes the family will be able to celebrate Aidilfitri together next year.

Hope family will be reunited in person soon

It must be heart-wrenching for the family to be separated for such a long period of time.

We’re glad they were able to harness the power of social media and were eventually reunited, even if it is only virtually for now.

Hopefully, even with current border restrictions, they will soon be able to reunite in person. That will surely be a moment to celebrate after 20 long years.