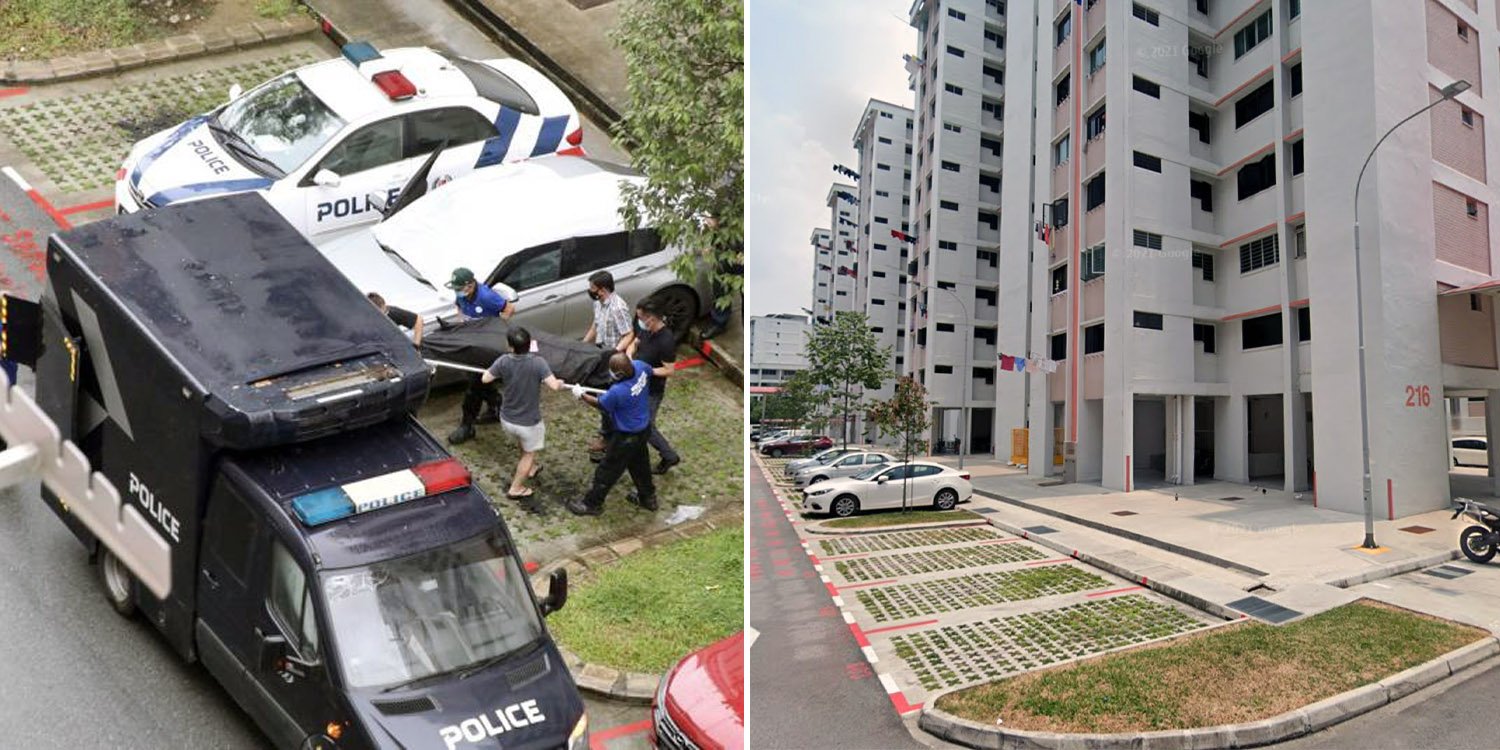 Police confirmed that it was an unnatural death.

Oftentimes, life can be very unpredictable and we can never truly expect what is to come.

On Wednesday (24 Nov), a 39-year-old man was found unconscious in a BMW car at a Bukit Batok carpark.

A man tried to administer cardiopulmonary resuscitation (CPR) on the spot but to no avail. Paramedics subsequently pronounced him dead at the scene. 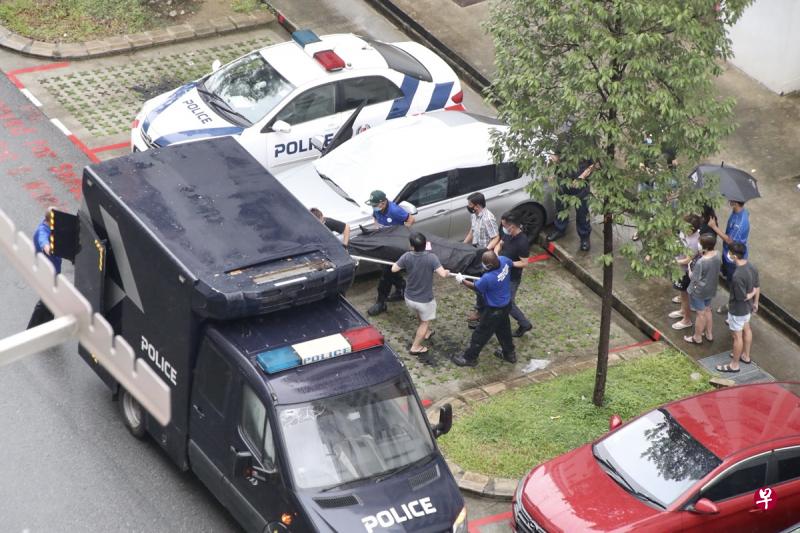 The police later classified this as a case of unnatural death. Investigations are currently ongoing.

At around 10.40am on Wednesday (24 Nov), the 39-year-old was found unconscious in the stationary car at the open-air carpark at Block 216 Bukit Batok Street 21. Speaking to Lianhe Wanbao, a passerby said she saw the passenger door of the grey BMW open where the man was lying in the seat, unmoving.

At that time, another man was trying to perform CPR on him. A lady was also seen kneeling beside the car anxiously.

Man passes away in car at Bukit Batok carpark

Unfortunately, upon their arrival, the paramedics pronounced the man dead on the spot.

The police arrived at the scene and were seen retrieving a mobile phone and brown handbag from the car.

Lianhe Wanbao reporters on-site saw that the BMW’s windscreen and passenger seat door were later covered with a white cloth.

After receiving the devastating news, the 39-year-old’s loved ones turned up hurriedly at the carpark.

His wife was seen squatting at the HDB void deck, looking at the car while other family members consoled her.

The police have since classified this as a case of unnatural death and investigations are currently ongoing.

Hope police will get to the bottom of the incident

MS News offers our sincerest condolences to the friends and family of the deceased.

As details regarding the incident are still unclear as of now, it’s best not to speculate.

Hopefully, the police will be able to get to the bottom of things through their investigation and offer the family some closure.