The incident took place at the Singapore Safety Driving Centre.

Fearing that he would fail his basic theory driving test, Goh Ah Hock paid someone else S$500 to do it in his place.

But the man he hired to do so was eventually found out by the tester.

As a result, the 52-year-old Malaysian was jailed for two months for the offence of cheating by personation.

Zhang Zhongliang, the man who was to take his place in the test, got the same sentence in July for attempted cheating.

Channel NewsAsia (CNA) reports that Goh had been riding his Malaysia-registered motorcycle while working at a construction company.

When he heard that the use of foreign vehicles would be banned in Singapore in July, he planned to purchase a Singapore motorcycle and convert his Malaysian license to a Singapore one.

However, he was concerned that he might not pass the basic theory test. So, he got his colleague to introduce him to an agent, who would help with the conversion process.

Goh paid the agent S$500 for the service.

The agent then set up a scheme where another person would take the test for Goh. That person turned out to be Zhang, who saw a WeChat advertisement offering S$200 to take the test.

On 28 Jun, Zhang showed up at the Singapore Safety Driving Centre (SSDC) to take the test on Goh’s behalf. 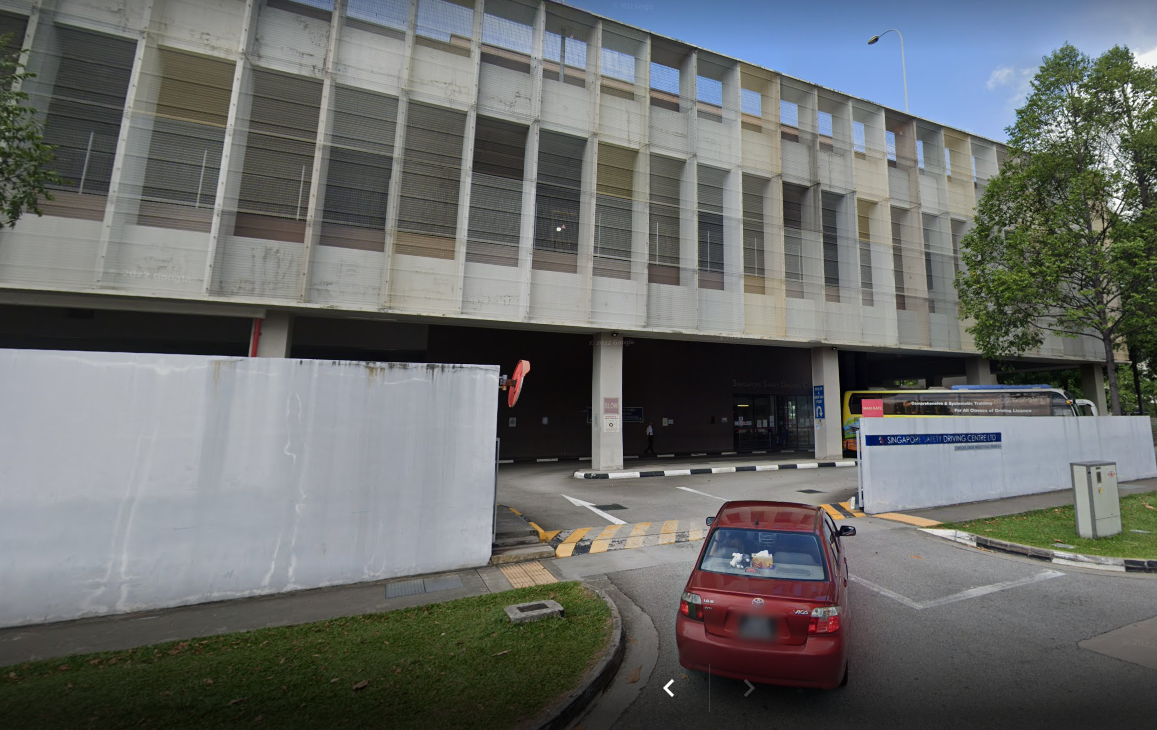 He was instructed to take the test and then meet the agent outside the centre to receive his payment.

When Zhang entered the venue, he presented Goh’s work permit to the tester as his own.

The tester asked him to remove his mask to verify his identity. But Zhang did not look like the man in the photo on the work permit and could not state his Foreign Identification Number (FIN).

When the tester asked for other documents that could identify him, Zhang left and returned with Goh instead.

Police were called in on suspicion that someone had attempted to cheat.

In court, Goh’s lawyer tried to ask for a month’s jail for his client, claiming that his culpability was lower than Zhang’s.

On Thursday (22 Sep), Goh pleaded guilty to the offence of cheating by personation and was sentenced to two months in jail.