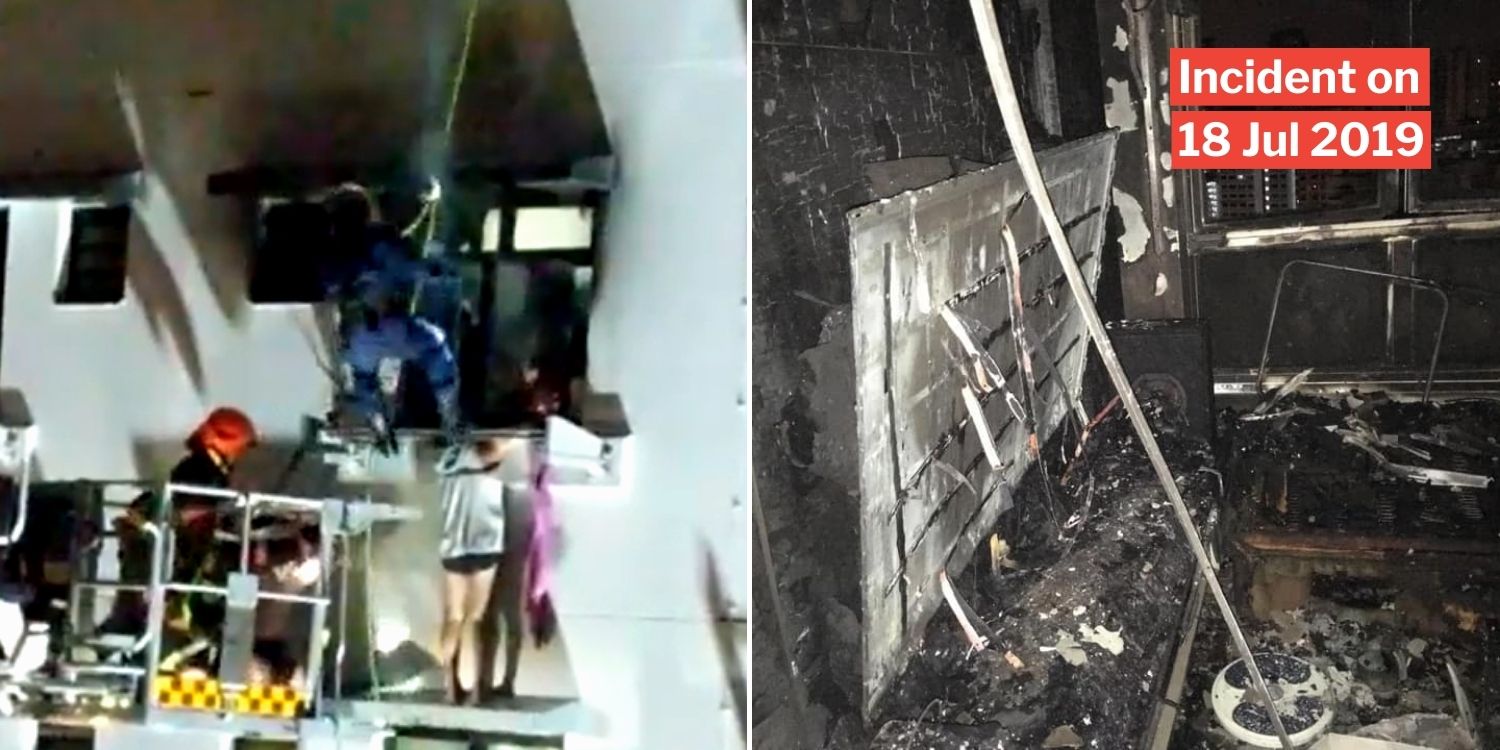 The fire resulted from overheating when charging PMDs.

In Jul 2019, a PMD fire from a Bukit Batok flat led to over 70 residents being evacuated.

Unfortunately, amongst the 3 resulting casualties, it was made known this week that one had succumbed to his injuries just 2 days after.

He allegedly sustained fatal injuries while trying to save his 2 pet dogs from the fire.

The deceased individual is a 40-year-old man who’s the owner of the flat that caught fire, reports Channel NewsAsia (CNA). 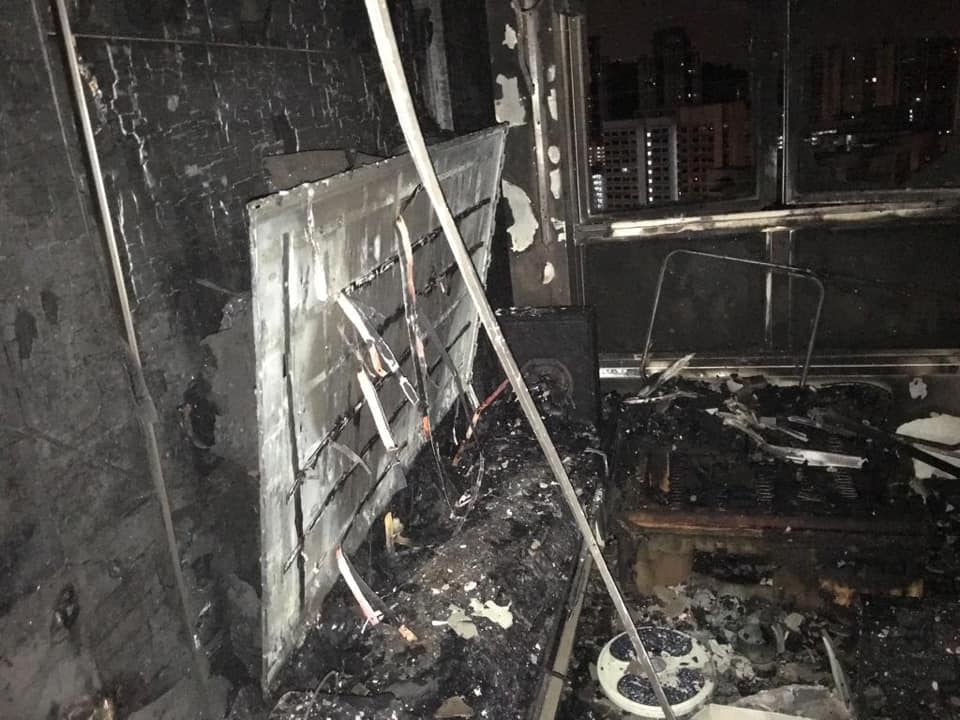 Upon opening the bedroom door, smoke started entering from the living room, she testifies.

When the couple retreated to the toilet awaiting the Singapore Civil Defence Force (SCDF), they heard their 2 dogs barking in the living room.

The deceased then left to save their pets, reports CNA. However, upon returning, he couldn’t get his hands on the overheated toilet door handle.

Man passed out & was in cardiac arrest

SCDF and police officers then arrived at the scene and forced open the door to their unit on the 26th floor.

They reportedly found the owner unconscious on the floor and his wife standing on the aircon ledge outside the toilet window. After arriving at the hospital, the 40-year-old was found to be in cardiac arrest. He also suffered second-degree burns on 40% of his body, reports CNA.

He, unfortunately, passed away 2 days later on 20 Jul 2019 from multi-organ failure.

But thankfully, to his belated consolation, their 2 dogs were safe and sound.

Investigations by SCDF point to the charging Personal Mobility Devices (PMDs) in the living room as the origin of the fire.

Overheating of the PMD’s two-pin plug and charging port likely caused the fire, cites CNA from a technical report. 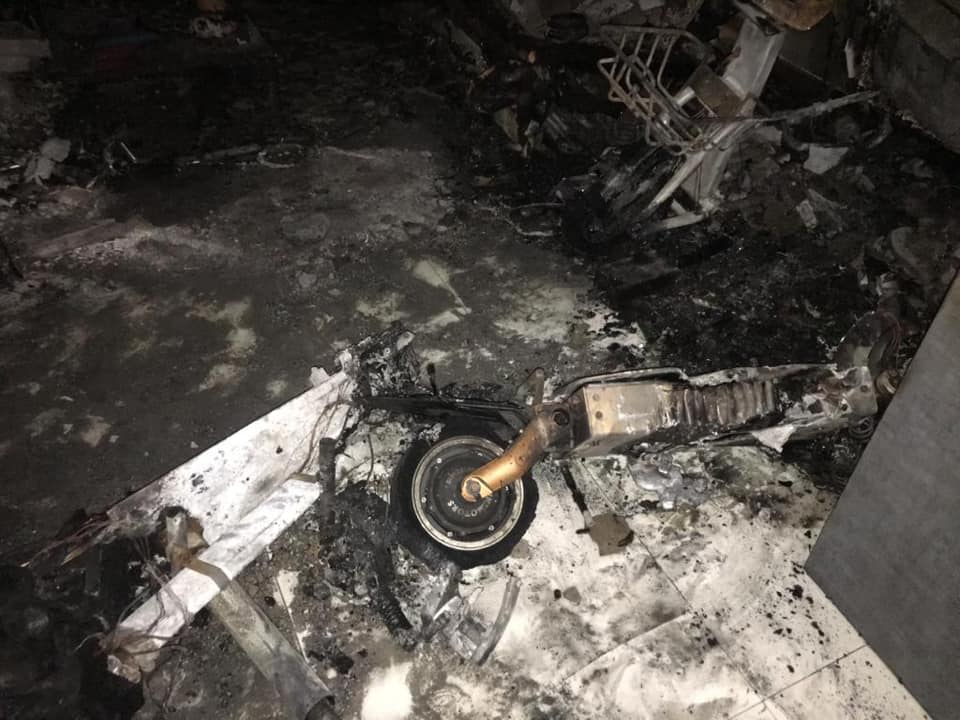 Charge PMDs away from flammable objects

In light of potential safety hazards, only UL2272 certified PMDs are allowed on cycling paths in Singapore from Jul 2020.

To avoid similar incidents, here are some charging guidelines PMD owners can follow:

Condolences to deceased’s loved ones

MS News sends our condolences to the deceased’s family, who gave his life saving their beloved pets.

Meanwhile, let this be a reminder for all PMD owners to be extra careful when charging their devices.