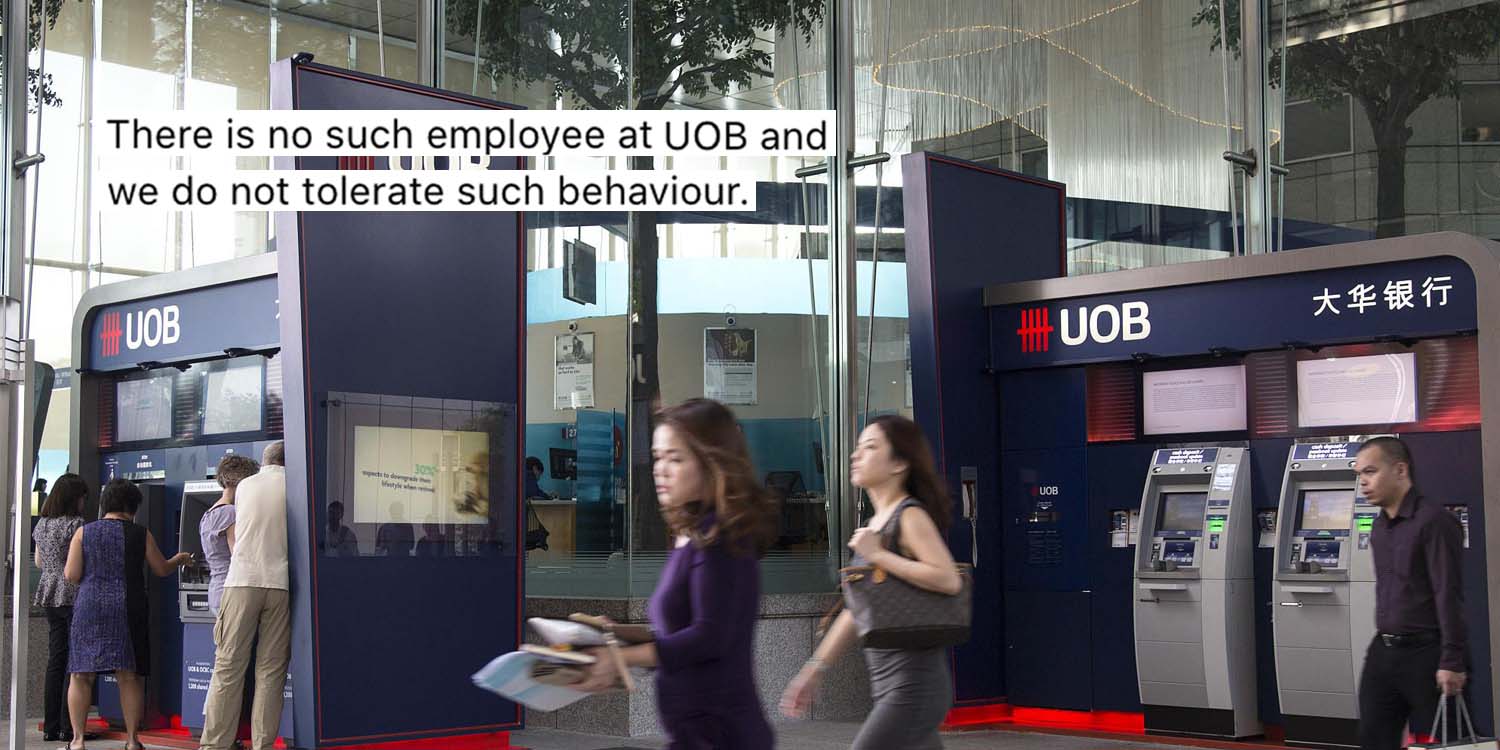 Singapore is a multiracial society, comprising people of different races and nationalities.

Racial issues are often treated delicately in our nation.

So when a Facebook comment surfaced referring to Singaporeans as racist “Singapoo people”, it quickly went viral. 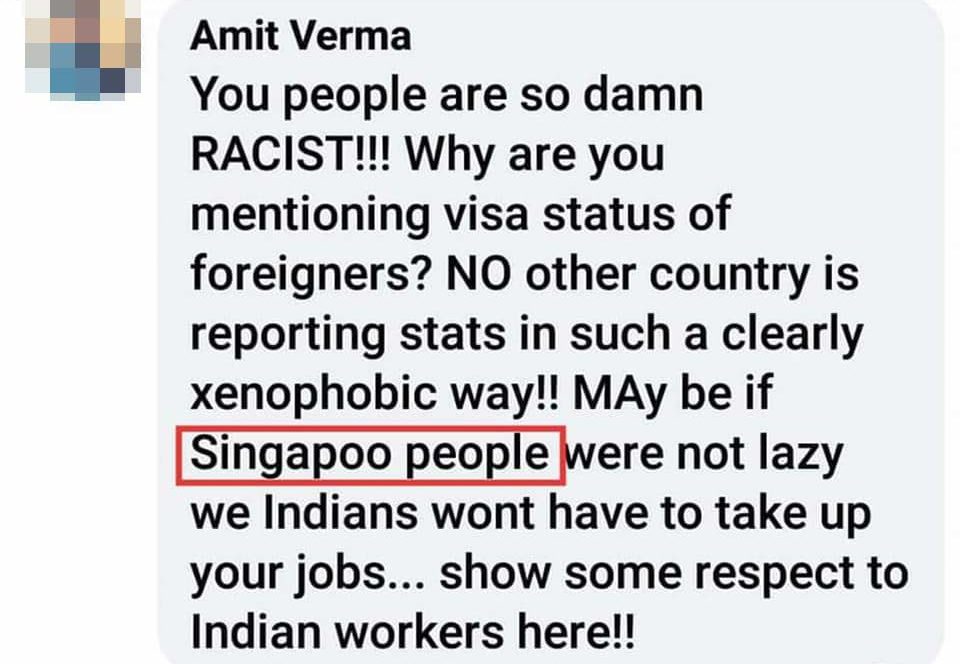 The man who made the comment listed himself as the Vice-President of United Overseas Bank (UOB).

UOB was quick to clarify that he was not in fact an employee. The bank then lodged a police report about the incident.

Netizen reports man who made offensive remarks to UOB

The man who posted it says the way Singapore reports statistics is “xenophobic”. He also refers to Singaporeans as “Singapoo people”.

In his post, he wrote that Singaporeans are “lazy” that’s why people from other countries are needed to take up certain jobs here.

Upon further investigation, the netizen found the man’s Facebook profile. 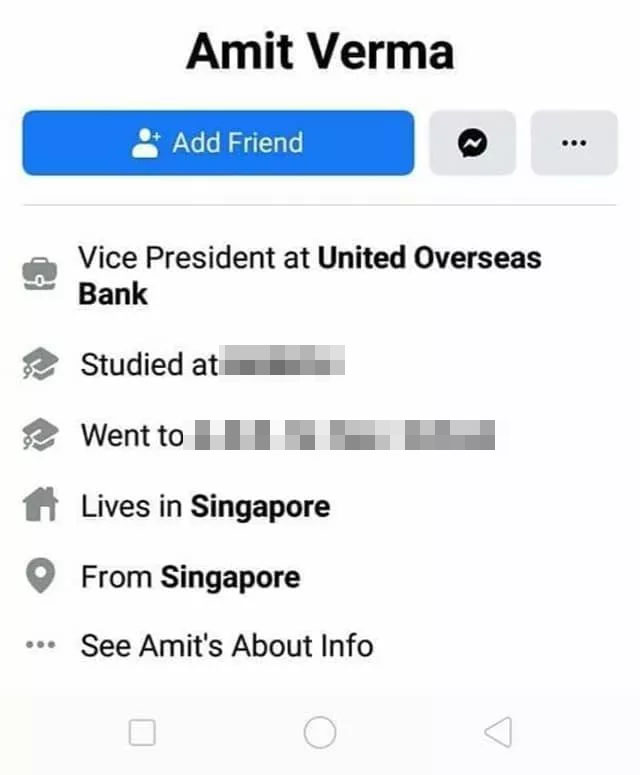 He noticed that according to his profile, the man was a Vice-President at UOB.

The netizen went on to alert UOB that an alleged employee made offensive remarks about Singaporeans on Facebook. 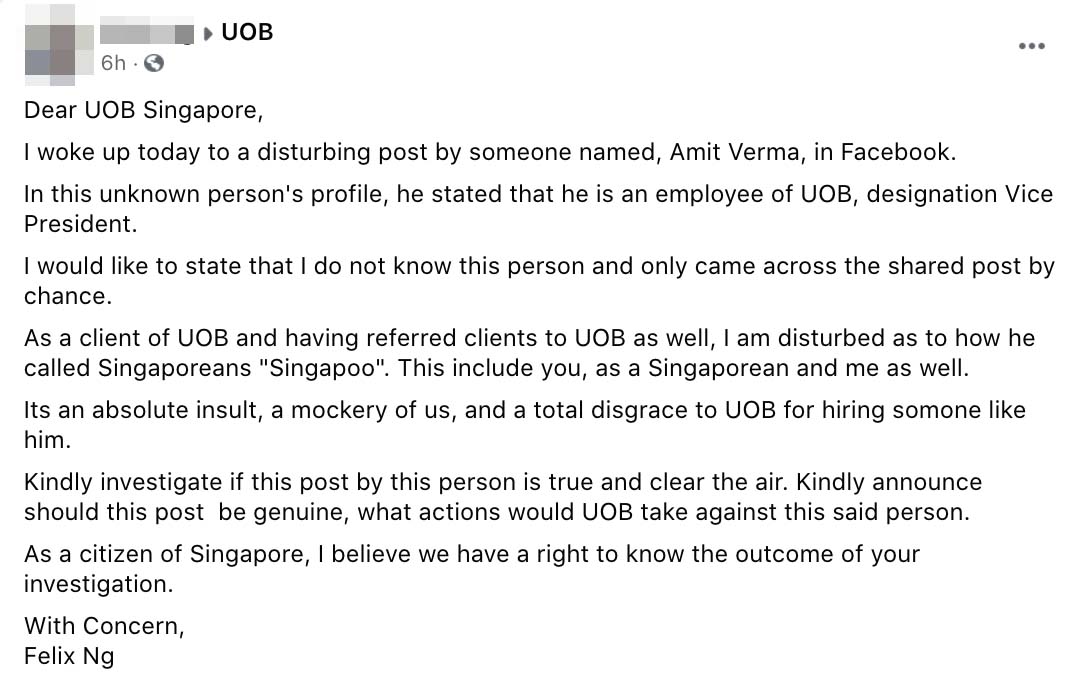 He expressed concern as a UOB client about the way the man’s comments reflects on the bank.

In the post, the netizen asked for the bank to address the issue.

UOB clarifies no such employee

They state that the user who posted inflammatory and provocative comments on social media was not an employee of the bank.

UOB further emphasised that they do not tolerate such behaviour.

The bank also reported the incident to Facebook and Singapore Police Force.

The case is now under investigation.

Man claims he was hacked In his post, the man asked that people disregard his recent posts before announcing that he will be taking a break from Facebook.

Hope investigation gets to the bottom of incident

The man’s tactless words implicated UOB in the process.

We hope the investigation will be able to get to the bottom of this incident and clear the man’s name if he is found innocent.