The close fight between the People’s Action Party (PAP) and The Workers’ Party (WP) in GE2020 has led to many debates among supporters of both camps.

But it’s not all Clash of the Titans, as these PAP and WP volunteers in Marine Parade GRC prove, in a heartwarming post by Mr Tan Chuan-Jin. The PAP anchor for Marine Parade and former Speaker of Parliament uploaded the photo today (12 Jul), demonstrating unity despite differences.

In the caption, Mr Tan explained how he stumbled upon the photo after his team posted it.

He then recalled how they had initiated the photo in the first place,

They’d suggested to take a photo together with their WP counterparts after the counting was over.

For those of us who stayed till the final results were out, we’d know that this was in the early hours of Saturday (11 Jul) morning.

That the volunteers kept up their spirits at that hour, after one party celebrated its triumph over the other, is truly commendable. PAP won with 57.76% of votes. 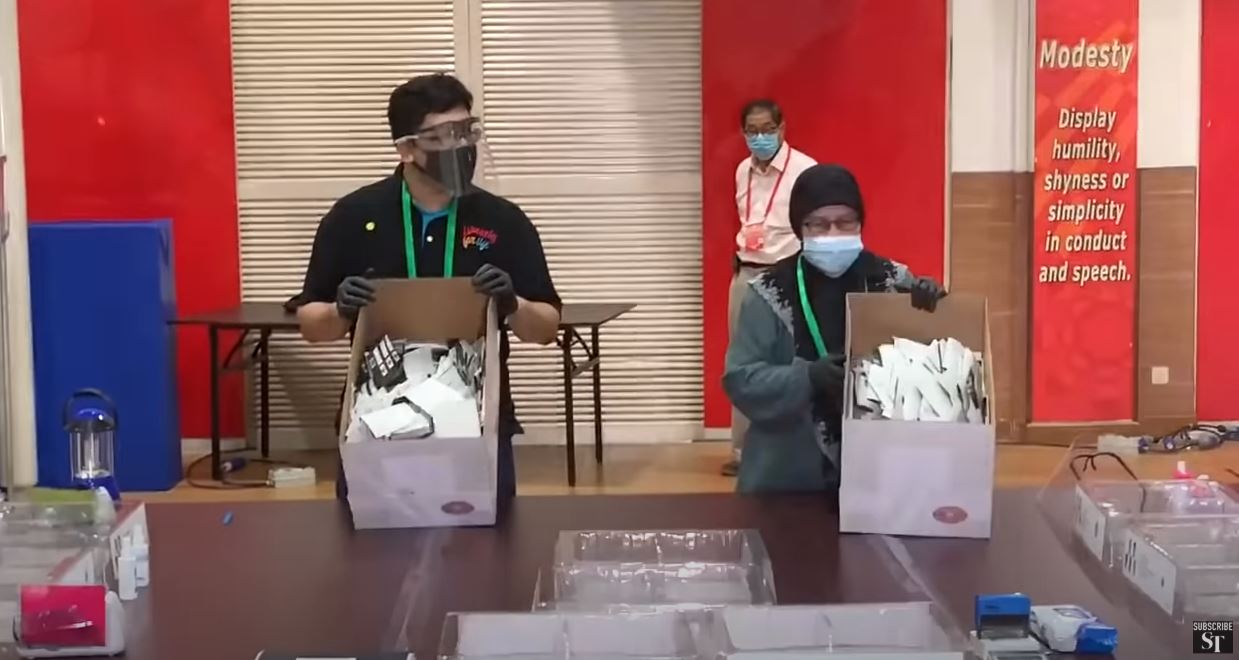 Their ability to put aside their differences for that moment is testament of the same purpose we’re all aiming for — the future of Singapore.

Amidst a process that could potentially get dirty as seen in other places, Mr Tan applauds the volunteers’ camaraderie.

Their political beliefs may differ, but they still respect each other, and as he says, “Keep it honourable.” 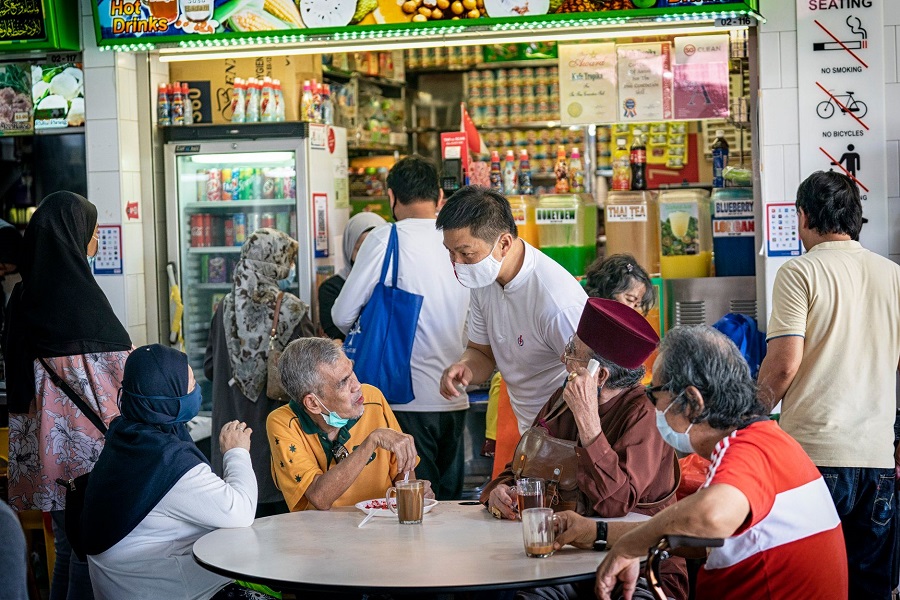 Indeed, our unity towards building a better future for our country is what keeps all of us grounded, regardless of our differences.

Like the volunteers in the picture, let’s stand together, especially now, as we overcome this pandemic as a nation.